Philippine folklore is dotted with quite a number of fictional characters. Many of them are monstrous mythical creatures that can scare us to death just by hearing about them from our superstitious lola or lolo, or seeing them in action on the big screen. While we know of aswang, tikbalang, duwende, manananggal, and kapre – there are in fact other mythical monsters that many of us are unfamiliar of. We’ve listed them below alphabetically. 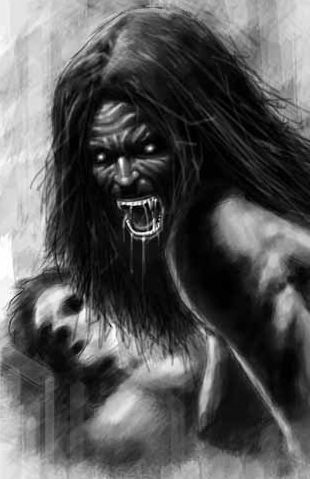 Balbal (Tigbanua) or Maninilong (Catanauan) is a scavenger vampire that feasts on dead human remains. It is described as having long, sharp claws and impressive sense of smell (many times better than a dog’s) used for hunting corpses. If you’d want to catch a Balbal in action, you might want to camp out in cemeteries and graveyards in the wee hours of the night. But beware, it might like to hunt live humans, too. 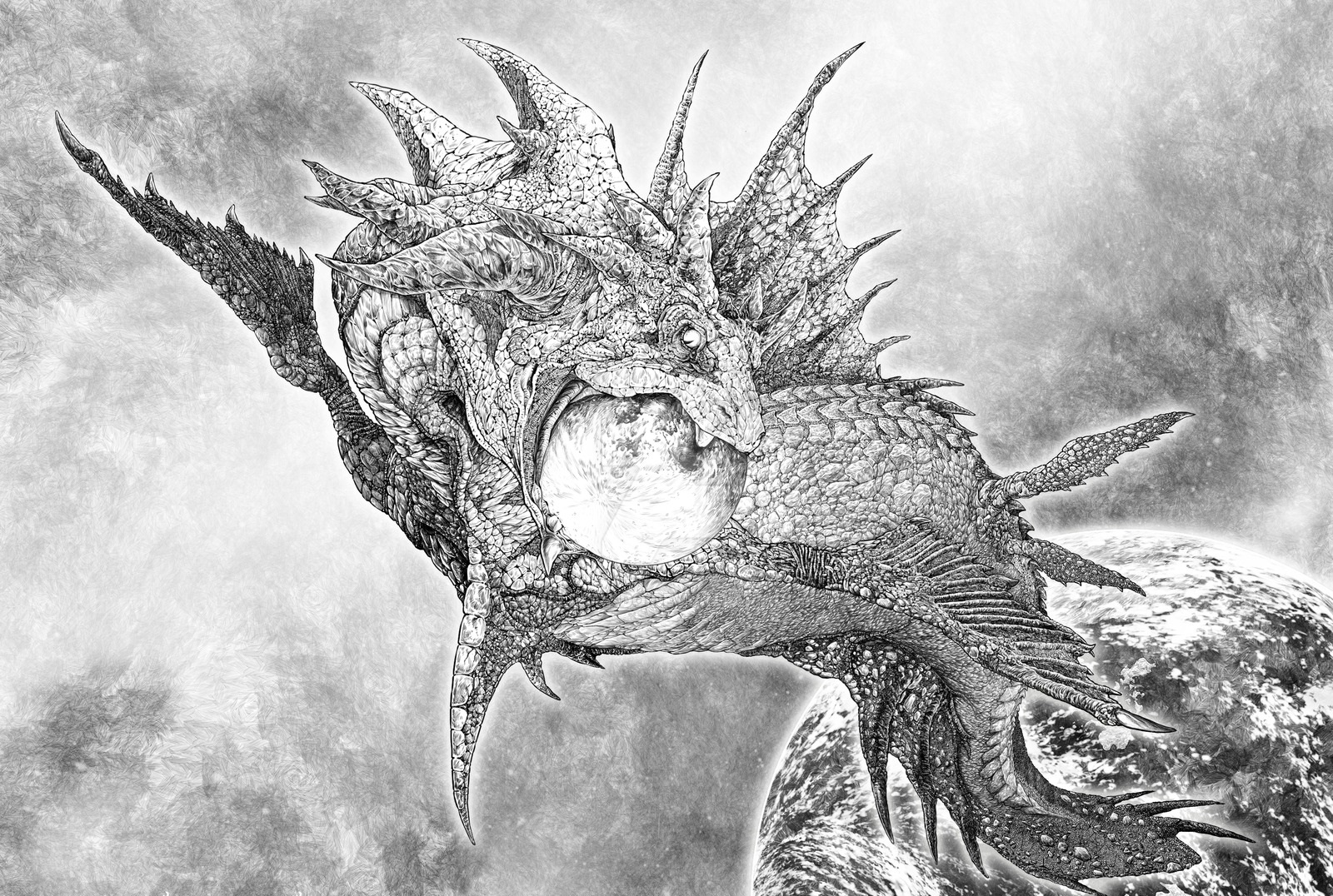 Bakunawa or Minokawa (Bagobo) is a mythical dragon so huge it’s supposedly as big as the island of Bohol. It has sharp, mirror-like eyes, metallic beak and talons, and blade feathers and thrives in outer space. The Bakunawa’s appetite is peculiar in that it hunts for nothing less than the sun and the moon (which, by the way is several times larger than Bohol or Earth). Anyway, every time there’s an eclipse looming, people would make so much noise to drive the Bakunawa away and stop it from eating the sun and moon. 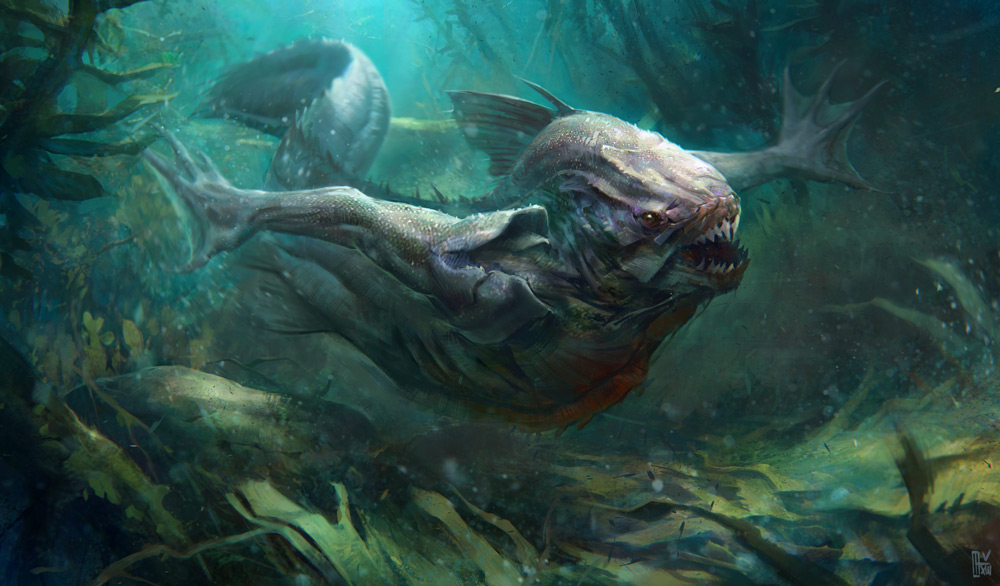 The Berberoka (Apayao) lives in the swamps, marshes or lakes. It lures its victims by sipping most of the water to make the fish appear on the surface. When humans try to take advantage of the easy catch before them, the Berberoka then appears, floods and drowns the humans, and makes dinner out of them. There’s no clear description given as to what a Berberoka looks like. It may blend so well into the environment like a chameleon or appear ghost- or shadow-like. Or perhaps, there’s no Berberoka, but plain and simple fish kill. 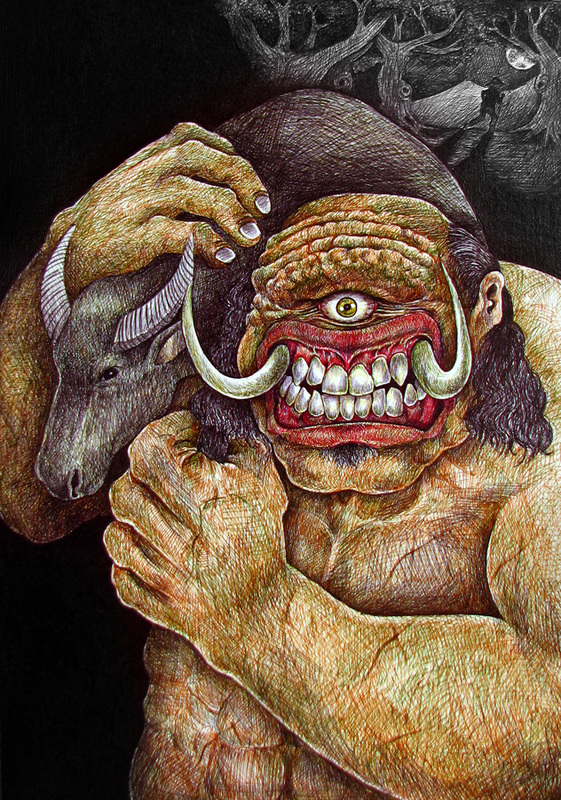 Bungisngis (Bataan) is the Philippine version of a humungous Cyclops. It’s always laughing or giggling, hence the name. But because of its size and appearance, people are afraid of the Bungisngis. When it laughs, its two pangs show. It’s said to be very strong with a strong sense of hearing, but its weakness is slow thinking and stupidity. 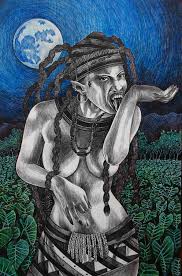 Danag (Cebu) is another vampire-like creature that was initially good, helping farmers cultivate taro. But soon after, the Danag tasted human blood when a woman accidentally cut her finger. The Danag supposedly sipped a little of the dripping blood and liked it, so it eventually sipped all of the woman’s blood and exsanguinated her to death. Since then, the Danag became an evil nemesis for taro farmers. 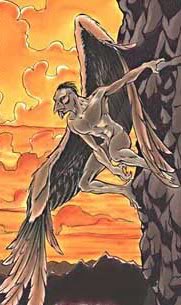 Ekek is a half-human, half-bird creature like a Manananggal or Wakwak who hunts for human victims at night. The like eating human flesh and blood, and would hover around the villages for vulnerable preys, especially pregnant women. Unlike the Mananggal, the Ekek does not split its body in two, and unlike the Wakwak, the Ekek has a bird’s beak for a mouth. The creature got its name allegedly from the eerie sound (ek-ek-ek) it makes. 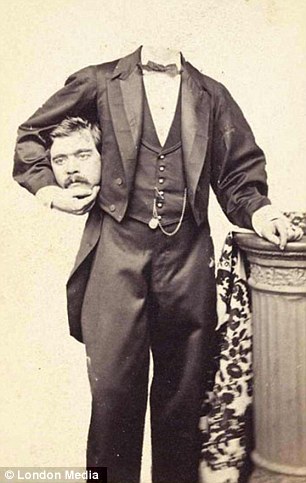 Numputol (Ifugao) has a queer special talent of beheading itself and dancing while carrying its detached head. However, it likes to party on its own, and when you try to join in, it gets so mad that you can’t imagine what it wants to do next. It’s also a shape shifter and can change its appearance into ordinary animals like cat, dog or chicken, although you should be suspicious about finding such an animal in a remote forest or forsaken place – it could very well be a Namputol.

Pasatsat (Pangasinan) is derived from the local word “satsat” or “to stab” and the Pasatsat are ghosts of those who died during the Second World War. The normally haunt secluded places and roads. When you encounter one, you need to stab a roll of reed mat (banig) as if you were stabbing the Pasatsat. When you unroll the mat, all you have is a rotten smell of a decaying corpse – and the ghost is gone. Geez, it’s so impractical to carry around a banig. Good luck when you find a Pasatsat and you don’t have a banig and a knife with you. 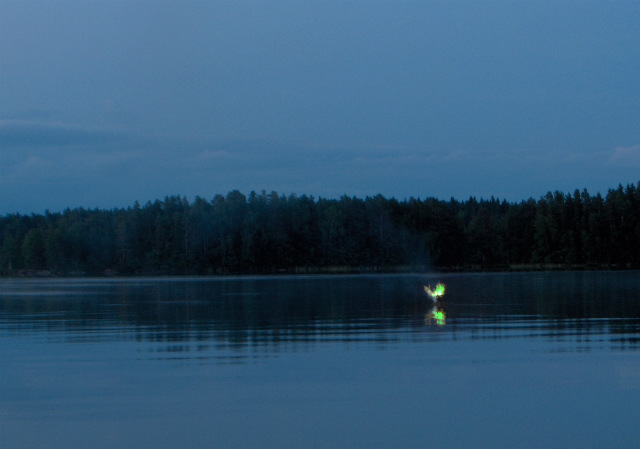 Santelmo or St. Elmo’s Fire is more than a wisp, it’s actually a ball of blazing fire that flies around and follows its victim, usually seafarers and sailors. The Santelmo then leads the sailors astray or set their vessel on fire. In other stories, it appears even in mountainous locations chasing after its victims until they succumb or fall off cliffs and die. Santelmo represents the restless soul or souls of those who died. 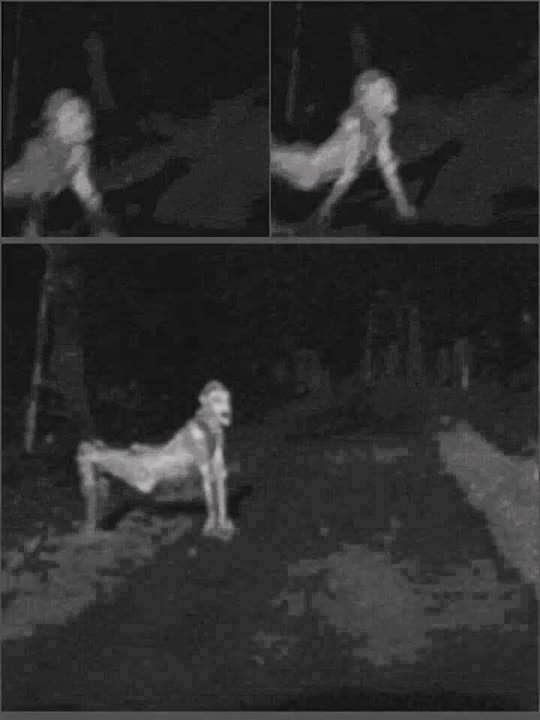 Sigbin (Waray) is a popular mythical creature in the Visayas, made famous by Junior Kilat’s rendition. Anyway, the Sigbin is the Philippine version of Mexico’s Chupacabra, a shape shifter. According to stories, wealthy Pinoys have them as pets as they can reportedly cure terminal diseases such as AIDS and cancer, if not produce gold excrement. In other versions, the Sigbin is a Mangkukulam or Mananambal’s (sorcerer) pet. The Sigbin supposedly looks like Golum (LOTR) or Kreacher (Harry Potter), bald and crooked, that walks backwards with its head between its hind legs and its ears pointed and sharp. In some tales, the Sigbin looks like a wallaby or small kangaroo.

Have you heard (or perhaps encountered) any of these creatures? What other mythical creatures do you know or have you heard about? Share your mythical tales with us in the comments section below.