Oldest Schools in the Philippines

A number of schools in the country are more than a few centuries old. Having been a colony of Spain for more than 300 years, it’s understandable that many of the schools here in the Philippines are catholic schools. In fact, a number of educational institutions established during the Spanish era are still around today.

Below are the oldest schools in the country, which coincidentally are all catholic schools. 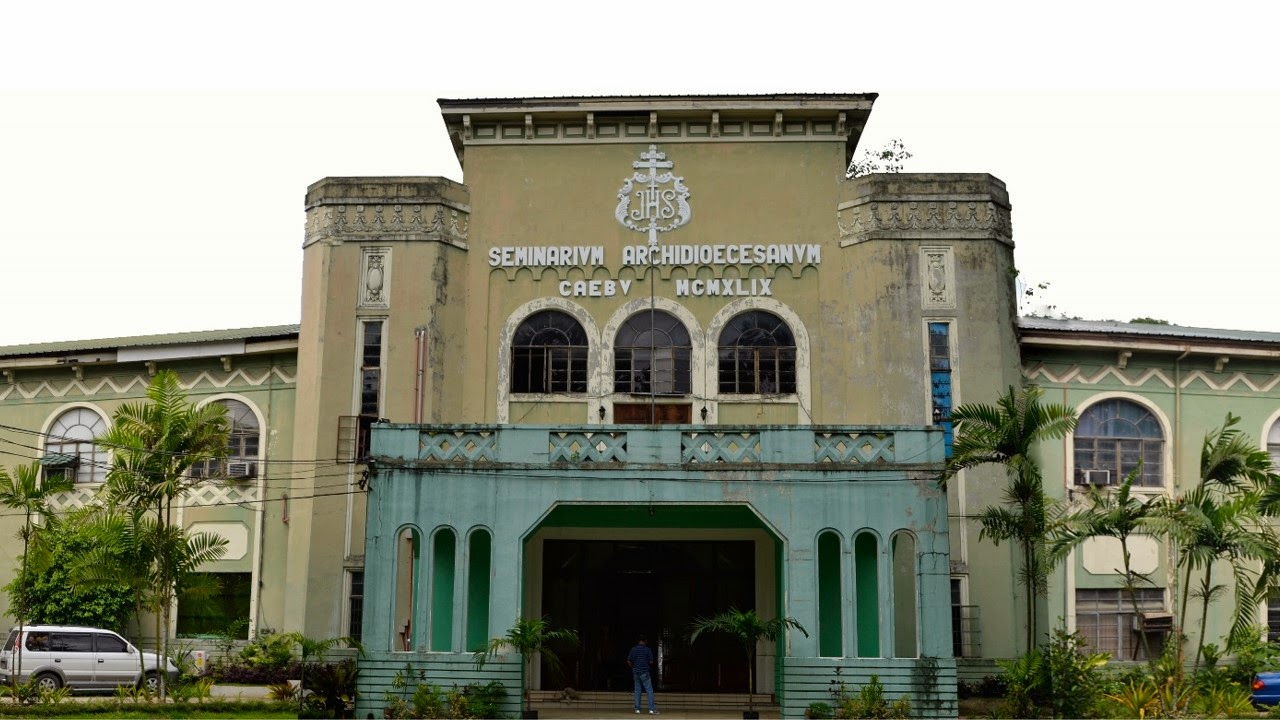 If you’re looking to live your life serving the good lord as a priest, the Seminario Mayor de San Carlos is a prime school of choice. This seminary’s origins can be traced back to the Seminario de San Carlos which was founded in 1783 by the Archdiocese of Cebu. It’s located along Pope John Paul 2 Ave in Cebu City. The seminary follows the principles and values set by the Second Vatican Council when the screening of future priests. They also have a  Graduate School Program that offers degrees in Master of Arts in Pastoral Ministry (MAPM) and Master of Arts in Theology (MAT). 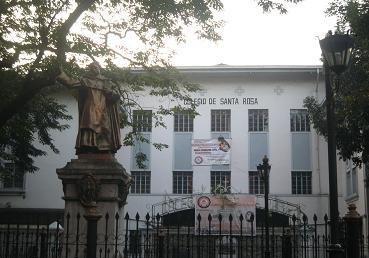 The school can trace its roots to the Beaterio y Casa de Enseñanza, a school originally built to educate orphan girls in Intramuros. Established in 1750 by M. Paula de la Santisima Trinidad, a Dominican Tertiary from Spain, the school has gone through numerous administrative changes and is now affiliated with the Daughters of Charity. Augustinian Recollect sisters were the present administrators since 1981 until present. A private all-girls school, the offer pre-school, grade school, junior and senior high school. Colegio de Santa Rosa is found in Estrella St., Rockwell Makati City. 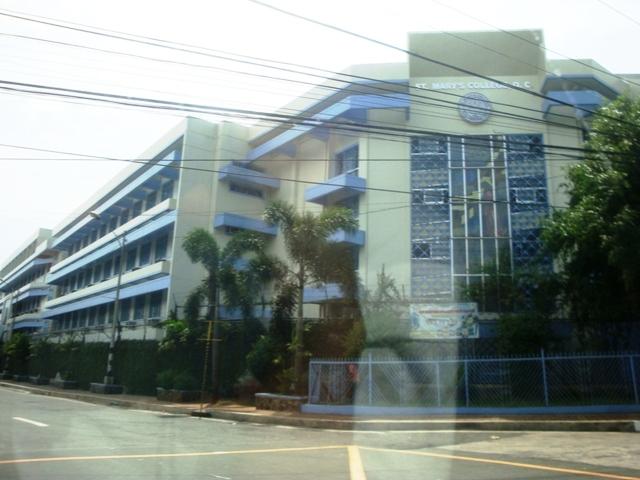 St. Mary’s College, Quezon City or SMCQC is the first pontifically approved congregation that offers formal education for girls and boys in the Philippines. It can historically be traced to Beaterio de la Compania de Jesus, a school founded by Ignacia del Espiritu Santo in 1725. The school was open to all Spanish, Chinese mestizas, and Filipino girls. It became a congregation in 1901 and official changed its name to St. Mary’s College in 1939. The school offers basic education, from grades one to six, and junior and senior high. They also offer a number of college courses.  St. Mary’s College Mother is at Ignacia Avenue B, Quezon City. 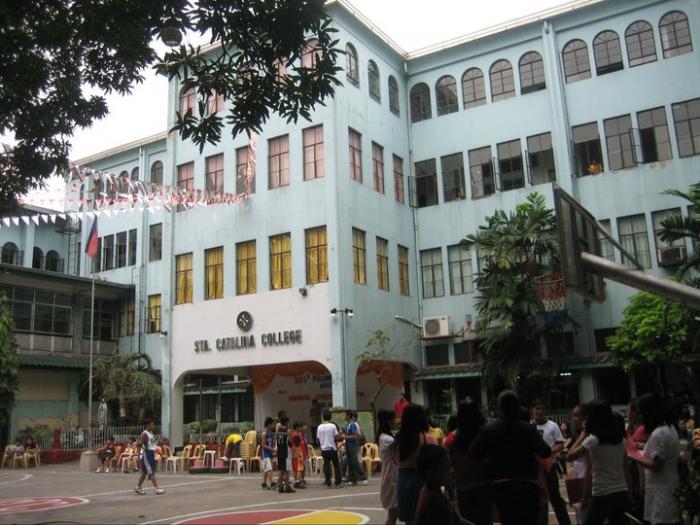 A private sectarian school found in Sampaloc, Manila, Santa Catalina College is currently administered by the Congregation of the Dominican Sisters of St. Catherine of Siena, which is affiliated with the Dominican Order. The school is linked to the Beaterio Colegio de Santa Catalina de Siena which was established in 1706 in Intramuros. The school was lead by Mother Francisca del Espiritu Santo and soon started to accept native girls, contrasting to other religious school which only accepted Spanish and mestiza women. Currently, Santa Catalina College offers kindergarten, grade school and junior and senior high. They also offer college courses for those looking for a bachelor’s degree. 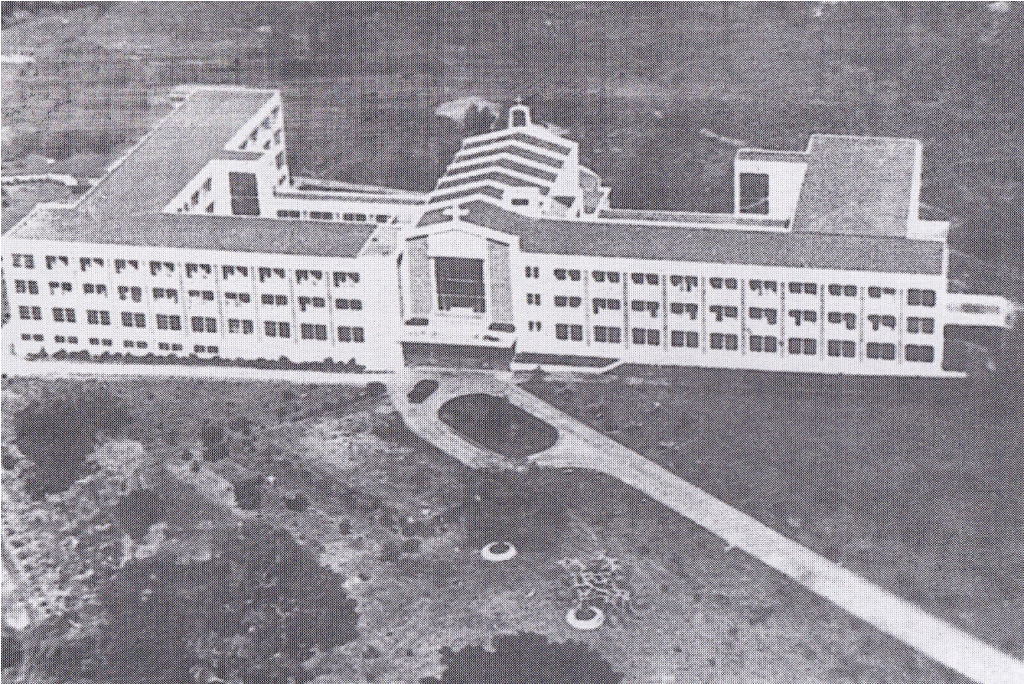 This seminary can be traced back to the Real y Conciliar Colegio de San Carlos, which was established by the Archdiocese of Manila in 1702. The institution currently houses a number of seminarians belonging to different dioceses in Luzon, mostly from the Metro Manila region. Over the years, it has produces a number of distinguished alumni, such as the hero priests Jacinto Zamora and Mariano of GOMBURZA,  the first Filipino Cardinal Rufino Santos, Cardinal Archbishop of Cebu Ricardo Vidal, and the elected president of the Catholic Bishops’ Conference of the Philippines Bishop Nereo Odchimar. The San Carlos Seminary is located in Makati City. 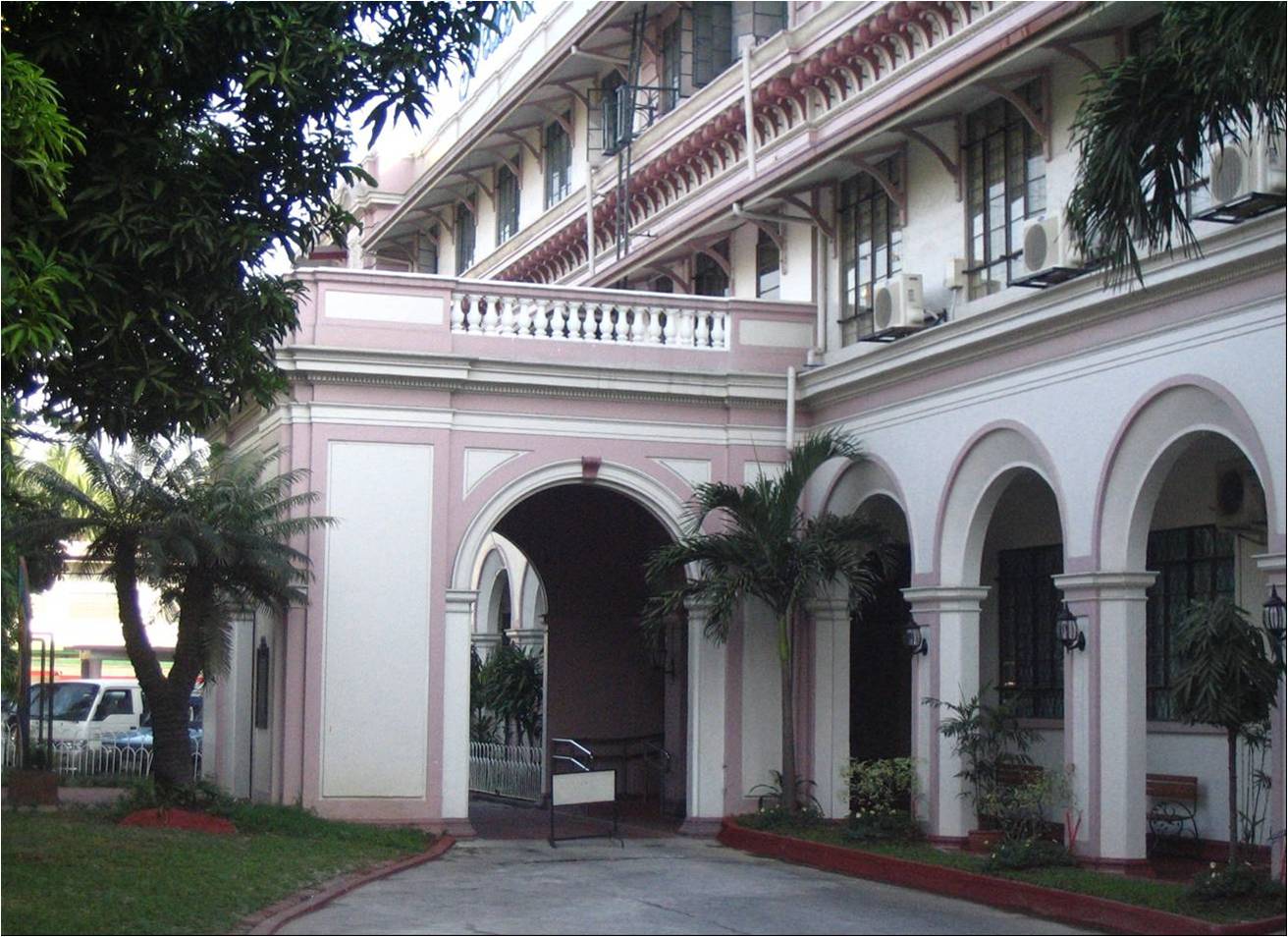 Located in Ermita, Manila City, this former all-girls school offers primary, secondary, and post-secondary levels of education. It also offers a number of bachelor’s degrees, as well as graduate programs on arts and music. The school’s roots can be traced from Colegio de Santa Isabel, which was established in 1632, making it one of the oldest girl’s schools in the world. The school only accepted Spanish orphans during its early years, and then opened its doors to Spanish mestiza. Santa Isabel College Manila is currently being operated by the Daughters of Charity. 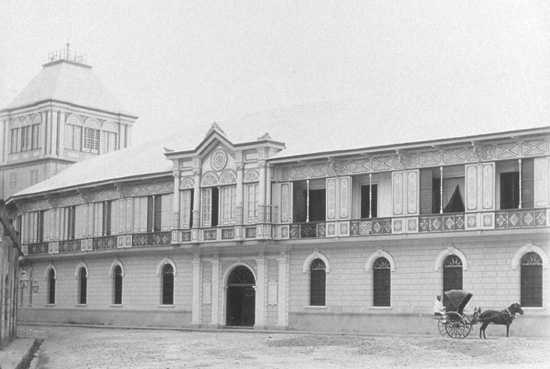 This private education institution is located in intramuros manila. Records show that the school is the oldest college in the Philippines, as well as the oldest secondary institution in Asia. It was established in 1620 and had offered college courses by then. The school has a long list of notable alumnae, such as a few revolutionary heroes, Philippine presidents, legislators, poets, clergy members, and jurists. The school offers basic education, bachelor’s and associate degrees, and an impressive graduate school that offers various programs. The school is currently administered and owned by friars of Order of Preachers (Dominicans).

Also known as The Catholic University of the Philippines and The Pontifical and Royal University of Santo Tomas, the school was founded in 1611 by the Archbishop of Manila Miguel de Benavides with the name Colegio de Nuestra Señora de Santisimo Rosario. The University of Santo Tomas is found in
Sampaloc, Manila and is the largest university in Manila, in terms of enrollment population. The school offers basic education, undergraduate, graduate and postgraduate degrees. Many of their degree programs have an accreditation from the Commission on Higher Education (CHED) as Centers of Excellence and Centers of Development. 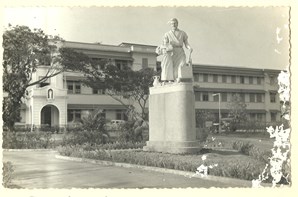 The seminary was established in 1601 by the Society of Jesus. It’s original name was Colegio de San Jose and it aimed to train and instruct the youth in learning and venture, as well as to trainee future ministers of the church. “Cases of conscience” and Latin grammar were taught to the students and candidates of priesthood. After the expulsion of Jesuits from the Philippines which was ordered by King Carlos III of Spain, the seminary continued to function with the help of the diocesan clergy of Manila, many of whom were alumni of the seminary. The seminar is found in Loyola Heights in Quezon City. 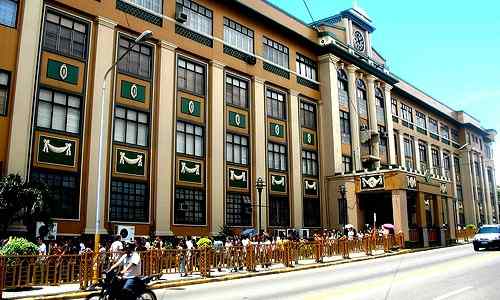