10 Interesting History of Provincial Names in the Philippines 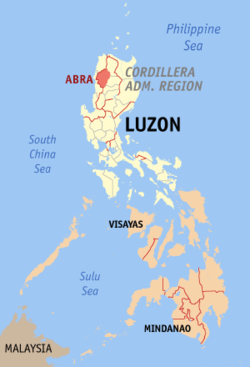 Spanish for “gap” or “opening”, the area was originally called El Abra de Vigan (“The Gap of Vigan”). This referred to the small but visible gap along the Ilocos or Malayan mountain range where the Tineg River exits. This geographic feature, see in the southeast side of Vigan City where the Quirino Bridge is now found, serves as an entrance to the Tineg River basin. As time passed, the phrase was shorten and the area known as Abra expanded to the upland territory where the Tineg River flows between the Cordillera Central and Malayan Range. 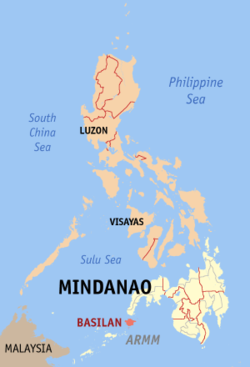 The name possibly came from a native word which means  “waterway into the open sea”. This refers to the Basilan Strait, a body of water that connects Sulu Sea to the Celebes Sea and the Moro Gulf. The oldest Spanish accounts about the area mentioned the province being called Tagima, although the  strait that separates the island from Mindanao was already called Basilan. Over time, the strait’s name applied to the island on the other side, opposite to the Spaniard’s military stronghold situated in Samboangan. Another possible origin of the province’s name is basih balan, which means “magnetic iron” in Bahasa Sug, an indigenous language in the area. This refers to the rich iron deposits in the island. 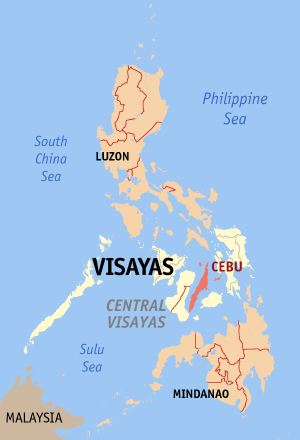 One of the oldest cities and settlements in the country, Cebu is a hispanicized version of sugbu, which is Cebuano for “walk on shallow waters”. This refers to how the merchants would have to walk through the shallows before they could reach the port. Cebu has always been a port city and remains till this day a major hub for the country’s shipping industry. Like most provinces in the Philippines, the main or capital city is also applied to the whole province. Earlier hispanicized versions of the island’s name also include Çubu and Zubu. 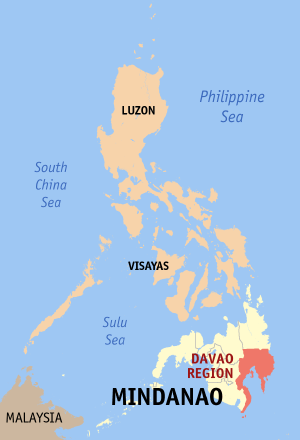 Names used by hinterland tribes are the origins of Davao’s name. Hispanicized for dabu (Tagabawa Bagobo), davoh (in Obo), and duhwow (in Guianga Bagobo), these names all refer to the Davao River, a major water way in Mindanao. These terms originally described the rivers silty or “yellow” color due to the high sulphur content in the area. The name eventually applied to the settlement found in the lowland near the river’s mouth, where the tribes went to barter and trade goods. This town then became the area’s capital, and later the name applied to the whole province. 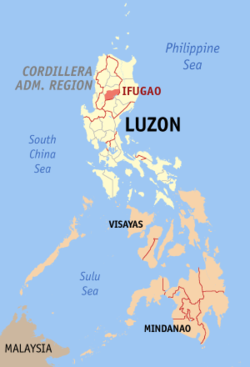 This is a hispanicized version of i-pugo, this means “of the earth” or more commonly “of the hills”, both referring to the ethnic groups and tribes that live in the area and the rice given to them by Matungulan, a good in Ifugao lore. The Spaniards had a difficult time conquering this area due to the rough terrain of the mountains and ranges, which is why many of the ethnic groups preserved their beliefs and practices. Not until the Americans came were they exposed to the modern Western culture. A good percentage of the population in the Ifugao province belong to the ethnic group, and the province was named after them. 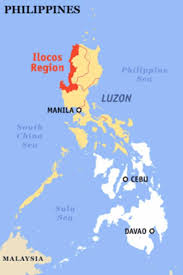 The pluralized and hispanicized form of i-lokong, which means “of the lowlands” in Ilokano. This refers to the people living in the narrow coastal plains along the north-western coast of Luzon. The term also contrast i-golot or Igorot, which means “of the mountains” , describing those who live in the highland areas of Luzon. Yloco was an early Hispanic version for this term, and changed to Ylocos in plural. Later, the spelling changed and became Ilocos. Ilcanos are known masters of the arts, especially in pottery, wood carving, and weaving. One f the most well-preserved Hispanic towns left in the country, Vigan City, is found in Ilocos. 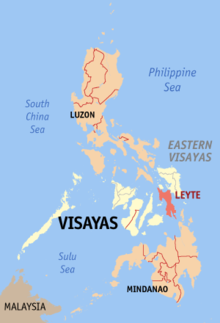 Orignating from the Waray phrase hi Rayti / Rayte (“it is Rayti / Rayte”) or hira Iti / Ete (“belonging to Iti / Ete”), the land was named after “Rayti”/”Rayte” or  “Iti”/”Ete”, a ruler amongst significant settlements in the island. Early Spanish accounts noted the town named Hiraite or Hiraete, which shortened through time. other erlier names of Layte includes Abuyo, after the first large settlement encountered by the Spanish while exploring the island, and  Tandaya, another powerful ruler who reigned over a large portion of the island.

The province was named after its capital city, Misamis, which is now called Ozamiz City. The word itself has obscure origins, saying that it originates from “misa or misa-misa” which means mass. the natives used this during the days of early Christianization as they welcomed the priest who visited to celebrate mass in the area. Records also say that it could refer to the flat land near Panguil Bay that Spanish military established a stone fort in. the settlement grew around the fort as was later called Misamis. 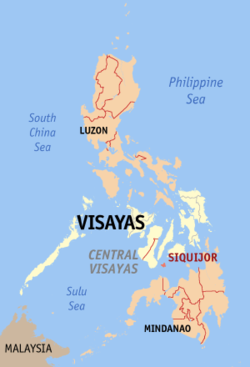 Originating from the old Visayan phrase si kihod, which means “where the tide ebbs”, Siquijor is known to have one of the oldest settlements in the Visayan region. The island is also known for its legends of magic and sorcery. Even the first Spaniards who came to the island found it eerie and spooky. The old settlement, which is now the provincial capital, is found on the northern side of the island. It was once called Isla de Fuegos or “Island of Fires” because of how the fireflies in the area gave the place an strange, fiery glow. 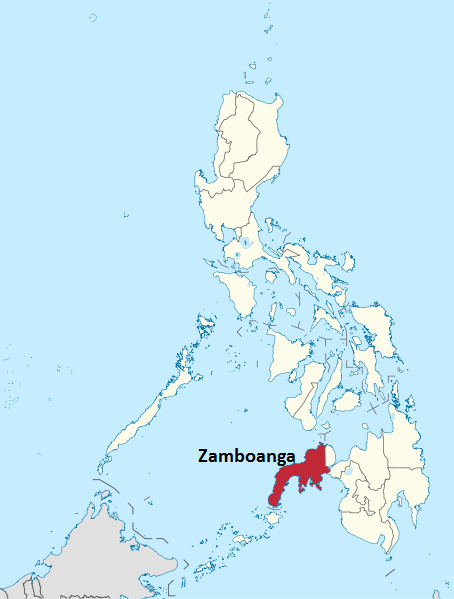 Many incorrect folk etymologies for Zamboanga include sampaga or flower and jambangan meaning land of flowers, however this cannot be linked linguistically to the area’s current name. Zamboanga is a hispanicized version of samboangan or samboang which means “place of mooring poles”. This refers to the port and settlement at the southern end of Mindanao’s western peninsula.