10 Things to Expect When Working for A BPO

The Business Outsource Process (BPO) industry has become one of the fastest growing industries in the country. Within the past two decades, countless BPOs and call centers have opened up, giving hundreds of thousands of people jobs. It has become a top choice for most people looking for jobs since they offer a decent pay and full benefits, as well as a fast growing career.

If you’re new in the BPO industry or you want to know more about what it’s like working there, here are 10 things to expect. 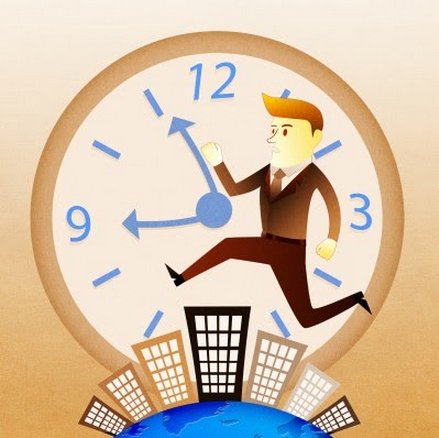 Before you actually start working for a call center, they’ll ask you this very crucial question again and again during the interview process. Are you willing to work in shifting schedules and graveyard shifts? Usually, working for a BPO means that at some point, you’ll start your shift during the wee hours of the night  and end it early in the morning. This is because most of the BPOs here in the Philippines cater to clients that are in the US. With a 12 hour time difference, many call center agents will have to start work late at night. There are usually three shifts. The openers (those who come in when operations starts), mid shift (those who log in during the middle of the operation hours), and the closers (those who come in to take calls until operations end). Depending on the company, shift changes happens after as usual as every month to a few months. However, some companies will give agents locked schedules for certain reasons. Also, some BPOs work with a day shift schedule, so you can still get that usual 9 to 5 working hours. 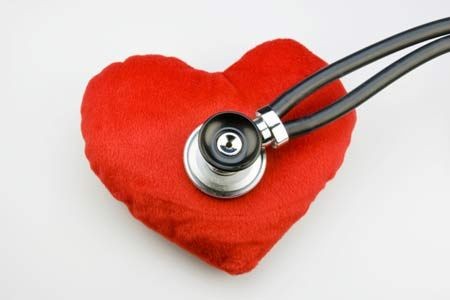 When working for a BPO, you’ll really need to drink your vitamins. I’m not saying that BPOs are unhealthy places to work in, it’s just that the stress and strain of the job may not be suitable for people who have weak immune systems. For starters, shifting schedules and working during the night severely affects your sleeping patter. Many call center agents have problem sleeping or lack sleep, which can cause you to get sick easily. Also, common infectious illnesses like cough and the flu are usually easily transmitted from one agent to another. Sore throat is also a common concern. You’ll be talking all throughout your shift, so it can be a bit irritating on the throat. Drinking your vitamins helps a lot, as well as drinking more than 8 glasses of water a day. 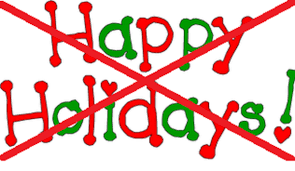 BPO agents often joke about how unstoppable their jobs are. Long weekends are a thing of the past in the BPO industry. Usually, you’re required to work during the many local and national holidays (whether it be a regular holiday or a special non-working day). Christmas break? Forget about it. Labor day? No way. Since you’re serving clients based in the United States, local and national holidays don’t really apply for your schedule. Of course you do get the monetary benefits that comes with working on a holiday, but still, byebye long weekend and holidays. 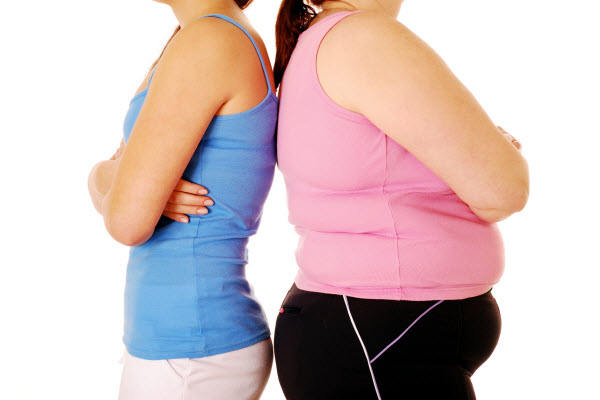 As mentioned, a job in the BPO industry is undeniably stressful, so expect some weight gain or loss. Working during the night gets you really sleepy, and what better way to combat sleepiness than food. Most contact centers are also surrounded by fast food joints so employees really don’t have a lot of healthy options to choose. Weight loss is often due to the stress felt and the lack of sleep. 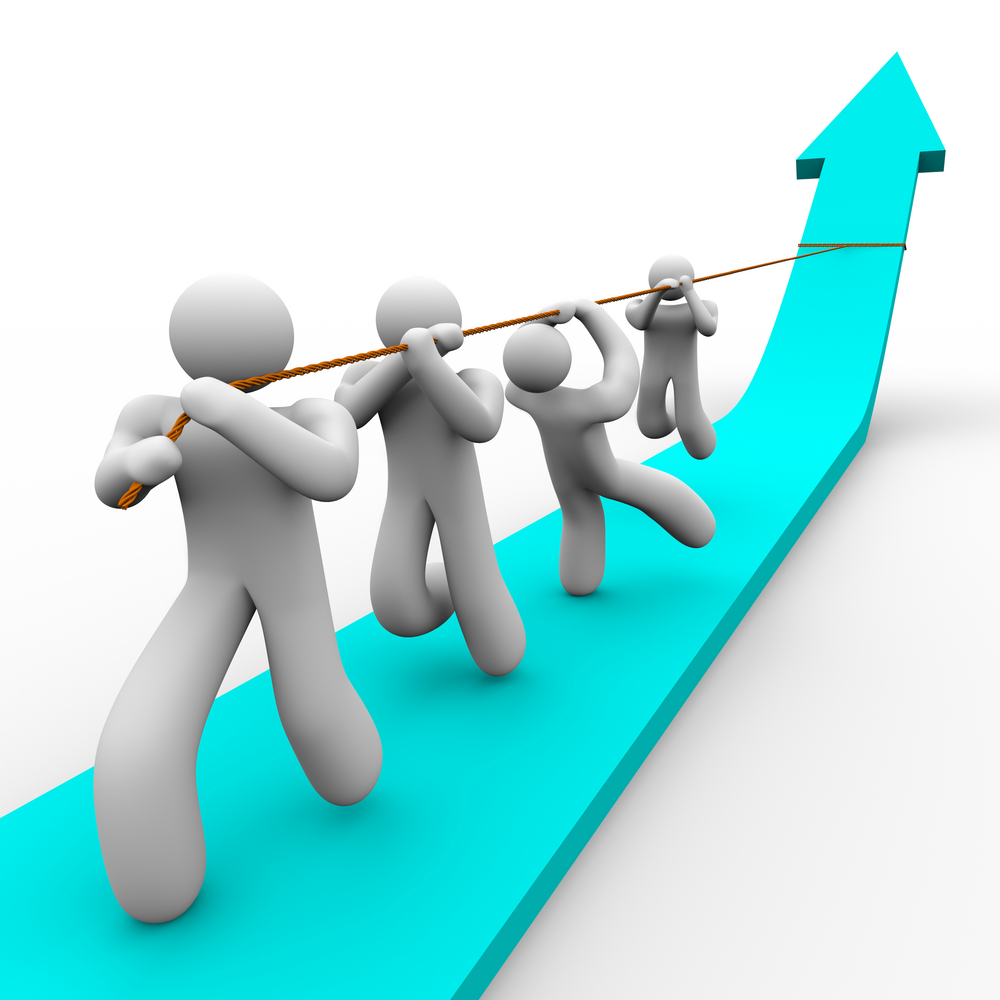 To survive in the BPO industry, you have to be a team player. Although you’re given an individual rating on your job performance, you’ll be working with a team. After you get hired, you go though language and product training which usually last for a couple of months. Then you’re ready for “nesting” which is a week or two of you taking calls for half a shift and training for the next half. Then, you’ll be assigned to a team with a team leader or manager that will be your direct superior. Aside from making sure your individual stats pass the standards, you also have to make sure you do your part to make your team a well-performing team. 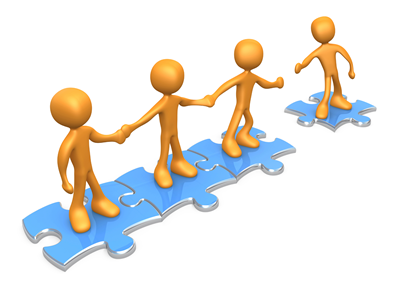 Remember those monthly programs you had during your elementary and high school years? Most BPOs celebrate this to give life and fun to the work force. Events like Valentine’s Day, Buwan ng Wika, and Halloween often have programs and activities that the employees and their family can join in. team are also instructed to help with the festivities by decorating their station or aisle, volunteering members to join contests, or dressing up. A fun and vibrant workplace is definitely one of the perks of working for a contact center. 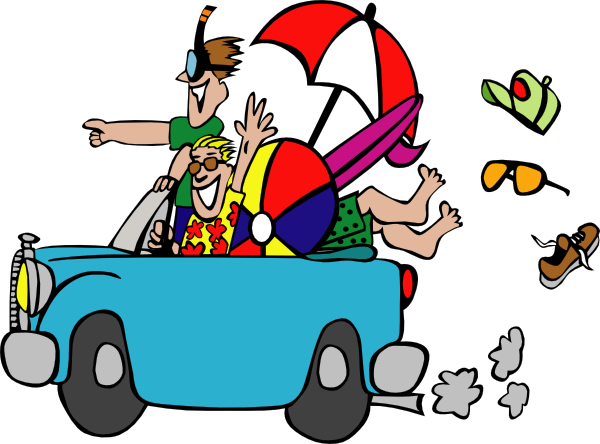 Team outings and socials are common in the BPO industry. You’ll be spending a lot of time with your team leader and your teammates, so what better way to get to know them than an outing. A beach or pool is often the go-to place for a team outing. However, most teams spend socials by going out to lunch or dinner together, and many knock a few bottles of beer down after work. Again, outings are there to help you get to know your teammates better and for you to loosen up from the stress of work.

Even when it’s not Christmas time, BPOs often give a lot of freebies to their employees. Common freebies are passes to movies, eat-all-you-can buffets, and concerts and events. Some give out gift cards worth hundreds to thousands of pesos, which are pretty useful especially if you’re buying food and groceries. These freebies are often given out in raffles, but some are given as incentives for high stats scores, team rankings, when you have perfect attendance, and even overtime bonus. 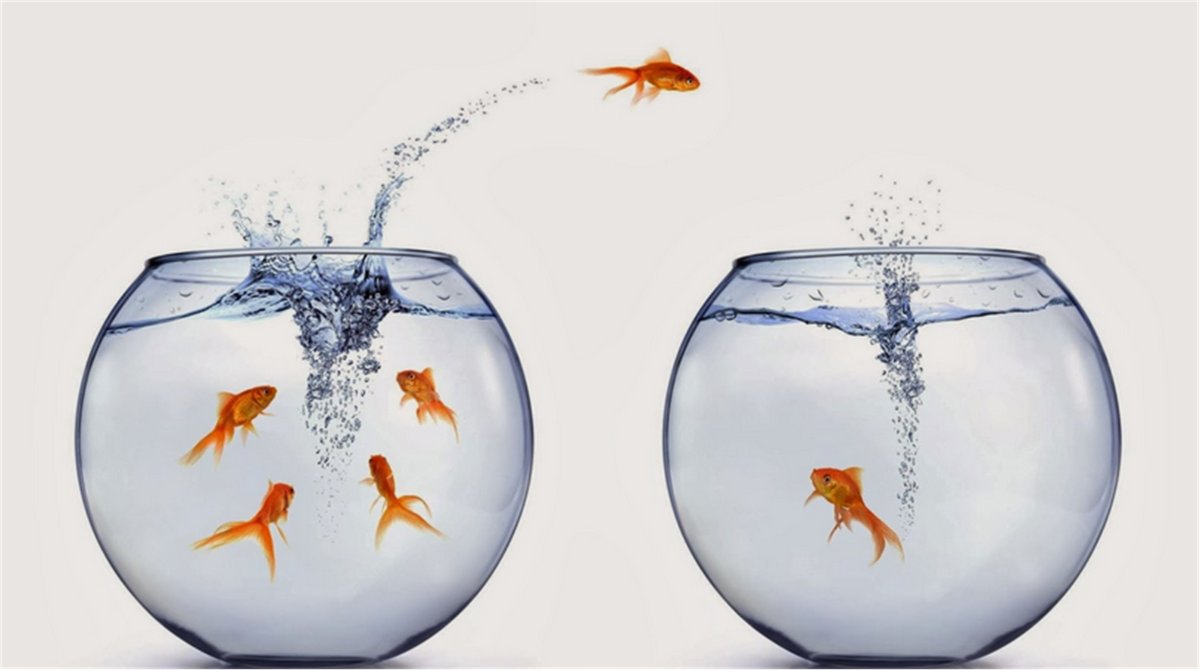 Because of the abundance of call centers in the country, it’s not unusual to meet people who have worked for one or two or five before landing a job in the same company you’re in. Call center hopping is common since you can easily get into the job, as well as easily resign from it. True, a lot of people get accepted as agents, but a lot of them also resign within 6 months to 2 years into the job because of a number of reasons. The saying “always hiring, always firing” is a running joke amongst the BPO industry. You’ll be amazed at the people you can meet while working for a BPO. Some of them may be your teammates or someone that’s in the same account as you. Many newly hired agents often say that the get a bit of a culture shock form the people they work with. Since contact centers are not very stringent on age, educational background, and work experience when hiring people, the BPO industry harbors employees from all walks of life. Some of them are easy to get along with, while others might just be a bit off for your preference. Either way, you get to meet new people. Interesting characters with different personalities that you can form stable, life-long relationships with.

Working for a BPO may be a stressful job, but if you sleep enough, keep yourself healthy, and make friends with your workmates, you’ll find that it’s not such a bad environment to work in after all. Leave your comments and suggestions below and share the article to new or soon-to-be BPO employees.

Tags: 10 Things to Expect When Working for A BPObpoChallenges facing BPO employeesWorking in a BPO