Craziest Laws in the Philippines

Every time election period draws close, politicians make it a point to make themselves look as good as they can to get the people’s vote. Promising change and even presenting proposed laws that they believe would benefit the country. Law makings have had their hits and miss, and we’ve had a lot of miss. There have been some laws that, although have a good idea behind them, may be considered as bizarre and even silly.

Here are 10 of the most bizarre laws that were proposed by Filipino politicians. 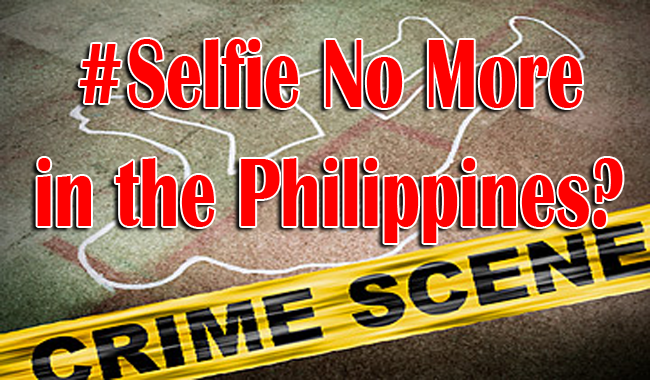 Proposed by: Rufus Rodriguez, Representative from the 2nd District of Cagayan De Oro

The Anti-Selfie Bill states that people may be penalized if they took a photo of another person without asking for their permission. This includes those who accidentally get captured in the photo’s background.

We’ve had our fair share of odd selfie stories, even a couple of incidents where the person even died while trying to take a selfie. But according to this bill, you could just be taking a couple of random shots with your friends on a vacation and accidentally include a random person on your photo, this random person can sue you. Now that’s one crazy case of photobombing. 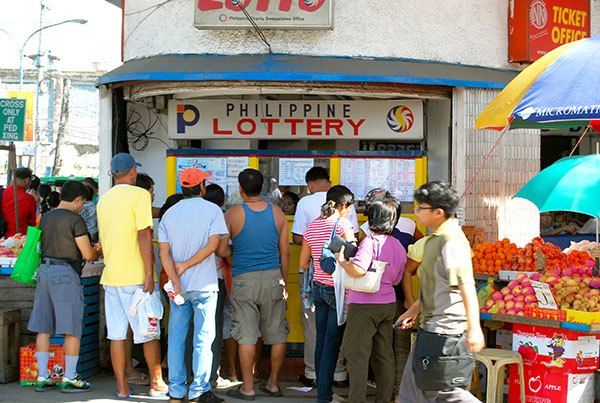 Proposed by: Winnie Castelo, Representative from the 2nd District of Quezon City.

According to this bill, grand lotto winners are required to give out 20% of their prize to the government as a “donation”. The donation will then be used for education and housing projects.

This could possibly come from our culture of balato. A balato is basically sharing your winnings, specifically if you win an amount of cash, as a way to spread the luck and positivity. But do you really need to give 20% of your winnings to the government? Yes, most people feel that they should give a portion of their money to help others, but really, even though government doesn’t have enough funds to support all their projects, a person should never be mandated to give off a part of their winnings to them.

The goal of this Bill is to ban the showing of Korean shows from the Philippine TV, which includes your favorite primetime Korean dramas and sitcoms.

There was a time when Philippine TV networks showed a lot, and I mean, a lot, of Koreanovela and other Korean-made TV productions. This isn’t new. There was also a time when our local stations showed a lot of Latin produced TV shows like Rosalinda and Marimar.  Atienza was probably thinking of a way to show more Filipino-made TV productions, rather than those made abroad. It was also probably a challenge for local productions to create shows that could be at par with those made abroad, rather than using the same storyline and plot-twist over and over again.

Roxas passed a bill that indicated all small construction items, such as hammers, should be banned inside malls.

Thanks to the “Martilyo” gang, which is a group of robbers armed with guns and hammers, Roxas submitted this Bill for approval. First of all, unless you’re a carpenter or someone who works for construction, why would you bring around a hammer? Also, malls have hardware stores. One can simply buy a hammer there if they’re planning to wreak havoc. It’s a bad band-aid solution that’s not going to fix crime here in the country. 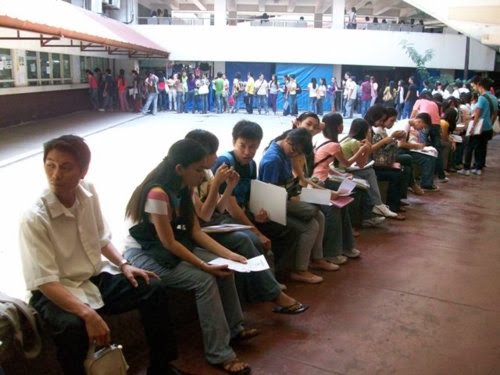 According to this, people who are guilty of cutting lines at the MRT, fastfood chains, malls, etc. will be fined or imprisoned.

Keeping peace and order really starts in an individual level. Obviously if there’s a line, you stand and wait for your turn (unless you’re a senior citizen, pregnant, and a PWDA). However, some people just can’t seem to wait and cut the line. Cutting the line is wrong, but it’s just a small concern that it can be settled verbally. There really is no need to fine or imprison the person for something as small as that. 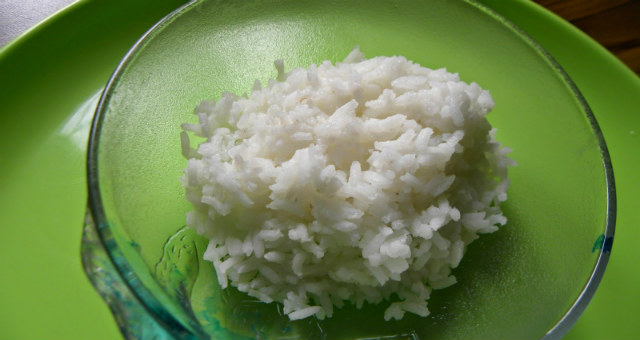 The Half Rice Bill

This bill mandates restaurant owners to agree to sell rice in half-cup servings and those who violate it will be punished.

Not that there’s anything wrong with this bill. It’s just that many of us find it silly to have to make half-cup servings of rice mandatory in restaurants. We all know that we’re a rice eating country. In fact we eat an average of two and a half cups of rice per day. When we eat out, we usually never take leftover rice home. Not to mention that we’ve been having problems with the amount of rice our own farmers produce. The Bill most likely sprung out as a way to save rice. 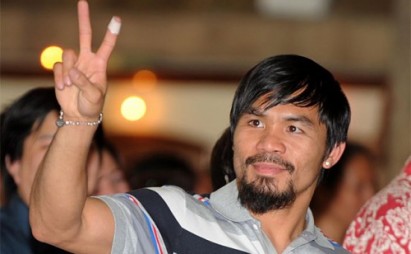 The Bill proposed that eight division world boxing champion and multi-talented Manny Pacquiao should not be paying tax because of his contributions to our country.

True, Manny has done a lot in lifting our hopes and esteem as a country. But shouldn’t this bill be applied to all the Filipinos that have accomplished something big of us? What about all the other award winning athletes, dancers, singers, actors, authors, artists, and all the others who brought the name of the country and the pride of the people along? Shouldn’t they also be given tax exemption for their individual achievements and contribution to national pride? 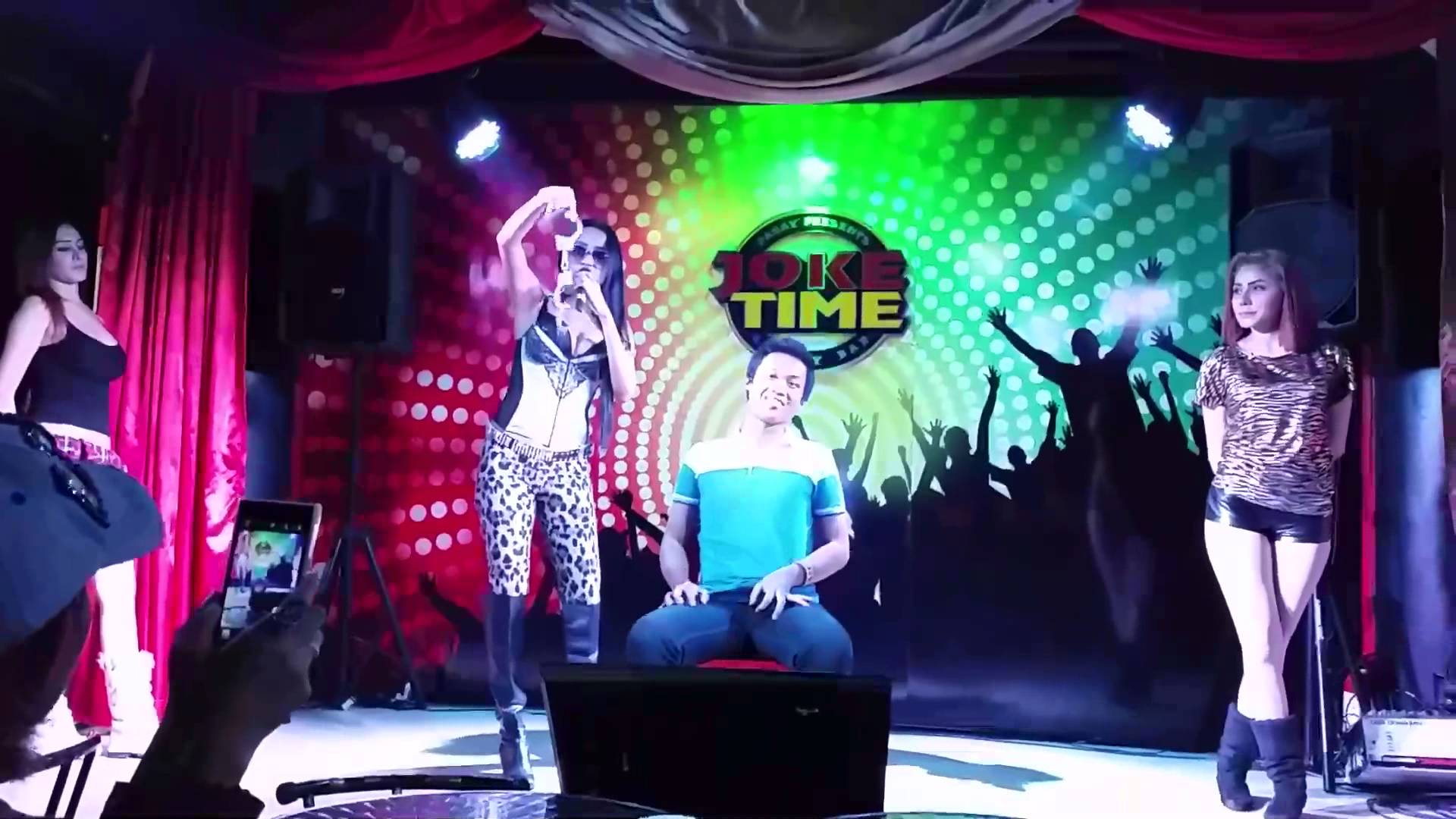 Proposed by: Allan Reyes, Councilor from the 3rd District of Quezon City

This is a proposal to form a regulatory board to observe to make sure that Comedy Bars in Quezon City will be free from extremely insulting jokes against customers.

So how exactly do you regulate humor? Stand up comedians are often time spontaneous when delivering their skits and jokes. You’re also in a comedy bar, it’s part of their culture to make fun of people so expect to be picked on and become the butt of the joke. 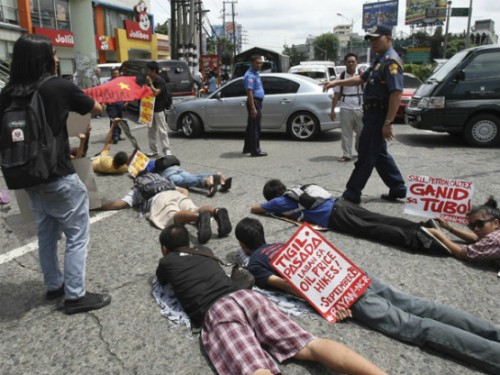 Proposed by: Winnie Castelo, Representative from the 2nd District of Quezon City

According to this bill, people who do the act of planking during a political protest will be punished.

Protestors are very creative when it comes to sending their message out, even using current trends to catch people’s attention. During the time when this bill was passed, the act of planking was a popular thing to do. There was one event when protestors planked in the middle of the road which caused a huge traffic jam.  If you really want to keep peace and order during a rally, making a specific bill on what protestors can and cannot do to express themselves is really not that effective. 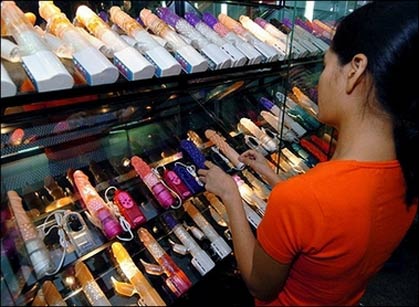 This Bill prohibits the distribution and sales of sex toys in the Philippines.

Well, anything that relates to sex here in the country is considered a taboo. However, people have become more open when it comes to concerns of sex, especially reproductive health. The use of contraceptives such as condoms and pills is being accepted by the younger generation. Sex education is also being considered as a topic to be covered in school. So, going back to the Anti-Dildo Bill, isn’t it a bit too silly and shallow to have a Bill like this knowing that we’re becoming progressive and open when it comes to the topic of sex and reproduction?

These are just some of the ridiculous bills passed by the many law makers in the country.  Some of these bills makes us ask ourselves if we voted for the right people to run the country. What other silly bills in the Philippines that you know of? Leave your comments below and don’t forget to share this article.