Filipinas are some of most beautiful and most talented bunch of women on planet Earth. Just look at the roster of Pinay beauty pageant titleholders in the last 10 years, and you’ll see that Pinays have both beauty and brains. While there are so many talented and beautiful Filipinas out there, we struggle to pick a handful of them and list them down here. This is our take on the country’s top 10 talented and pretty Filipinas. 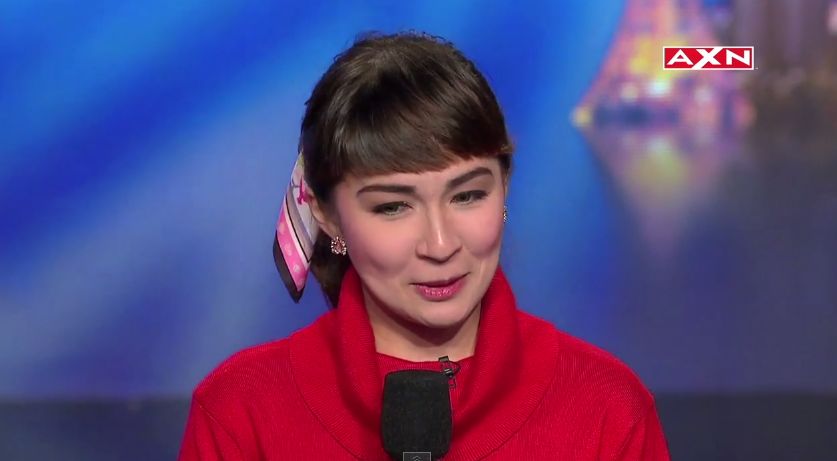 Although conservative and modest in every way, Gerphil’s beauty and talent shone through during her stint at Asia’s Got Talent 2015, which eventually led her to bag the second-runner up place. Gerphil is no ordinary Pinay singer. She sings opera and does theater. She has this infectious smile. She’s now on a two-year concert tour with David Forster, and is cooking up her solo album for release this year. 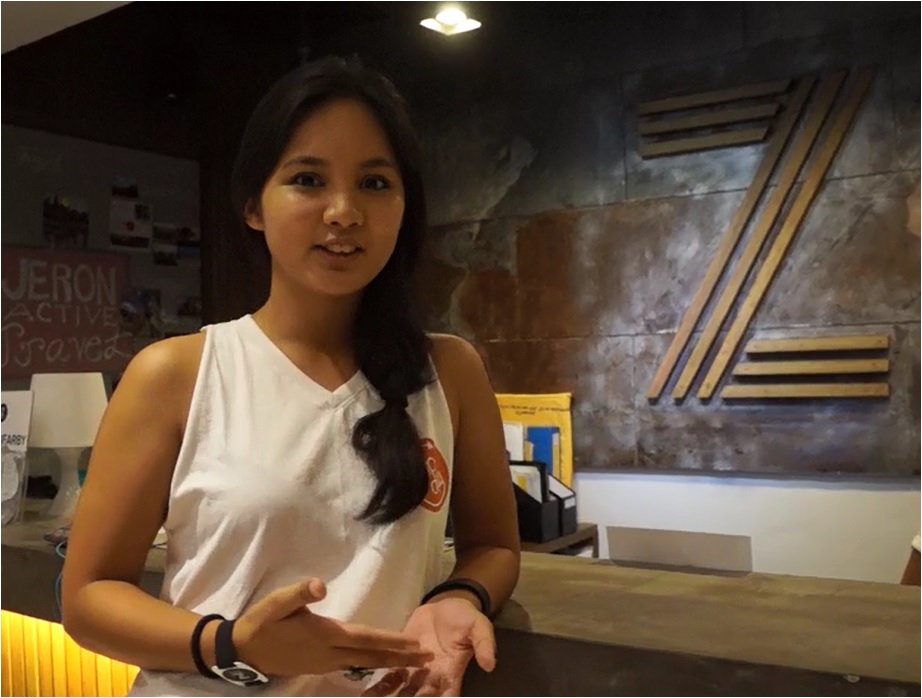 We’re not sure she’s related to the actor Jake Cuenca, but April is in our list all because of her true Filipina charm and beauty, as well as her success in her online startup, FlipTrip.ph. April is only 24 and yet, she has become one of the country’s promising young entrepreneurs. Not only is she an avid traveler and exceptional businesswoman, she is likewise a top football player in her high school and college days, perhaps her on-the-go attitude keeps her body fit and healthy. 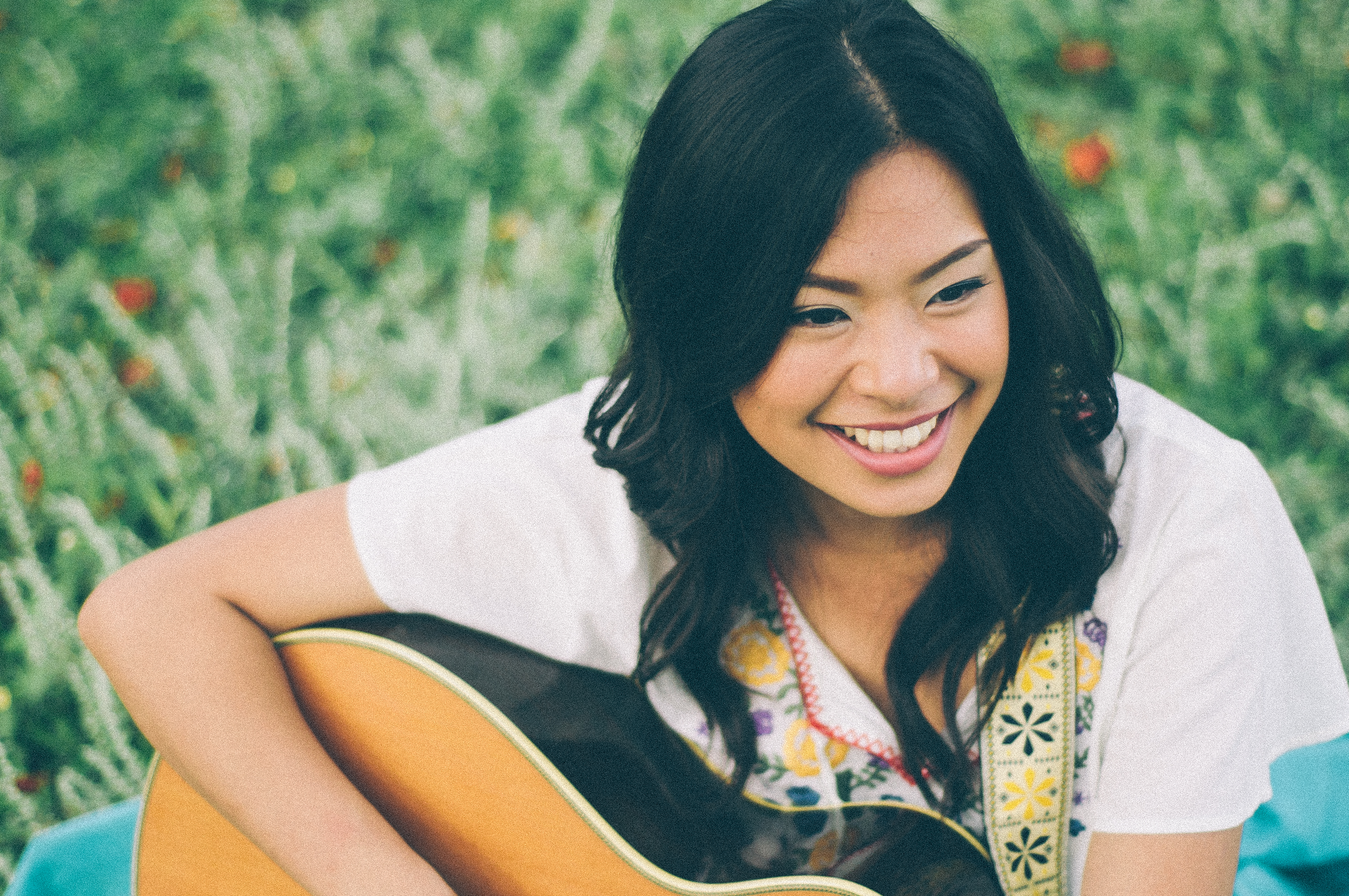 She may not be your typical kind of sexy lady, but we pick Martina for her unique talent in making indie music, her down-to-earth disposition, and her innate charm. Hailing from Virgina, USA, Martina never forgets her Filipino roots and comes to the country often to perform and share her music. Already, she has recorded and released an album, Blank Walls. 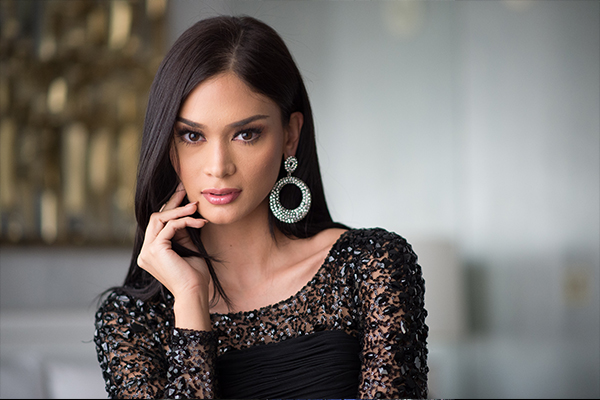 Of course, we can’t count out the most beautiful woman in the universe, Pia Wurtzbach, the Filipina who is confidently beautiful with a heart. Prior to joining beauty pageants, Pia was into acting and modeling. Her other interests and hobbies include makeup, fashion and cooking having studied culinary arts. As the reigning Miss Universe 2015, Pia is actively supporting and promoting several charities. 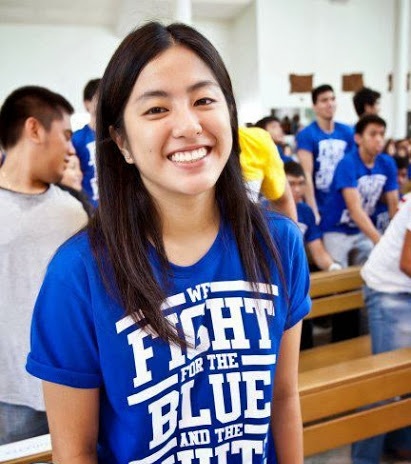 Gretchen is a celebrity athlete who rose to stardom under the banner of the Ateneo Lady Eagles volleyball team. Now a professional player and a co-founder of Beach Volleyball Republic, Gretchen takes her career up another notch by venturing into business through T-shirt printing. Her business, “The Inspired Project” is now a booming enterprise, a far cry from its startup phase with a meager capital of only P300.00. 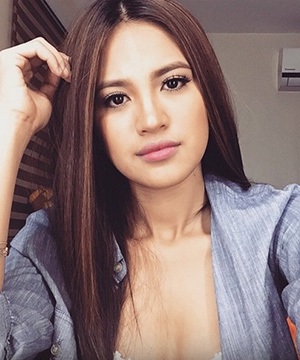 Playing a musical instrument with such mastery is truly something, but this pretty gal can play not just one, not two, not three but several instruments – from piano to drums. Add to that her ability to sing different song genres, act, and dance. She’s truly one of the most talented and most beautiful Filipinas of this generation. 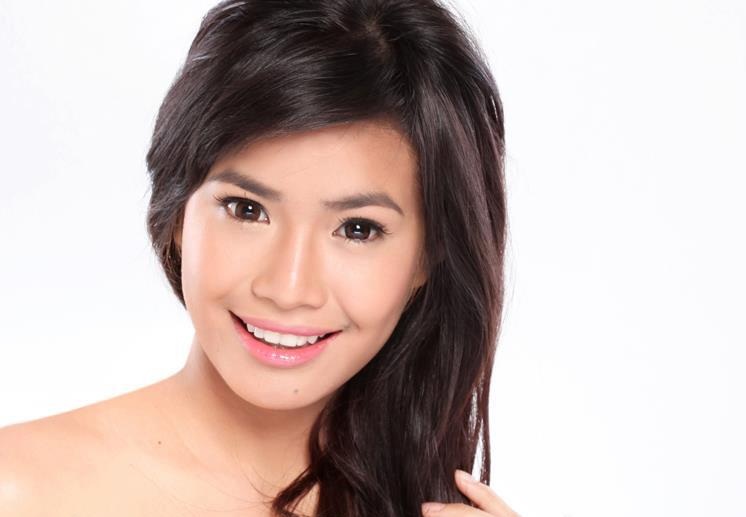 This lady is a certified busy bee. She’s into cosplay, courtside reporting, acting, singing, dancing and VJ-ing. Anyone who is into cosplay should probably know and see her take on various anime characters. Standing five feet and six inches, Myrtle is one sexy and pretty cosplayer indeed, and can take on any basketball star for a sassy interview anytime. 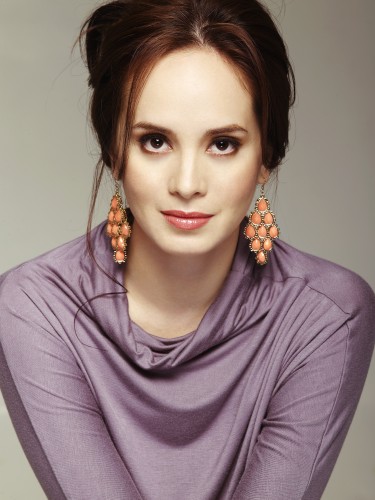 Lucy may be well in her 40’s but she’s still at her prime with her svelte physique, flawless skin, pretty face and ever adorable smile. So we wonder why she didtn’t make it to Spot.ph list of pretty Pinay politicians. Although Lucy is now very much active in the local political scene, being the newly proclaimed representative of the 4th District of Leyte, she has a very successful showbiz track record in the fields of acting, hosting, modeling, and dancing. When not doing public service or being wife to Richard and mom to Juliana, she hosts Celebrity Dance Battle aired at TV5. 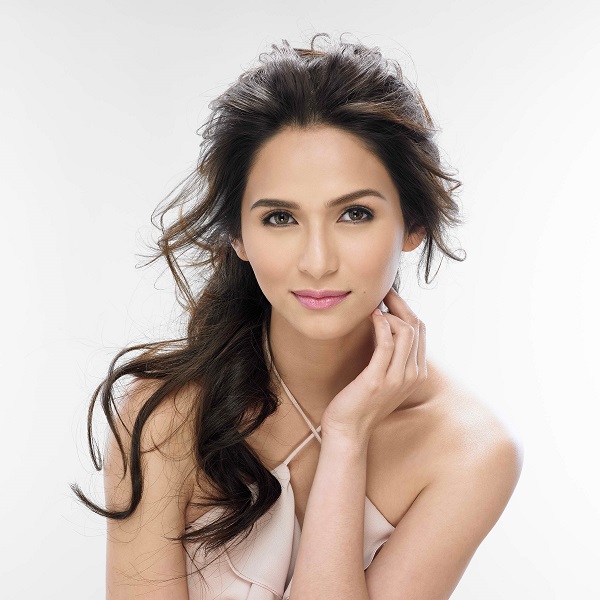 Jen is one hot momma. She has graced the cover and pages of several magazines, specifically FHM and has consistently been nominated as one of the country’s sexiest. Aside from acting, singing and modeling, Jen is also a talented home cook and is hosting her own cooking show, Sarap with Family. 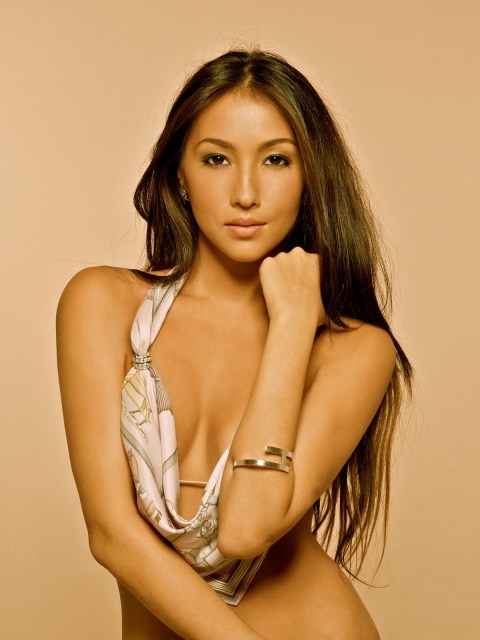 Solenn may have entered the showbiz world a bit late, but she’s a star in her own right even before she became famous. She is just so good with what she does and with a charming body and gorgeous face to boast. Solenn is a makeup artist and fashion artist. When not beautifying others, she dolls up and does modeling, acting and hosting. She also has a great singing voice and has released two albums since July 2011.

There you are – ten of the prettiest, sexiest and most talented Filipinas we know. This is of course never an absolute list. We’re pretty sure there is one name or a few names you’d want to see in this list, and we’re sorry if any of your bets didn’t make it. Still, you can show your support by nominating them for us to review. Simply enter your candidates and a quick summary about them in the comments section below.