How to Better Raise Kids? Allow Them to Do These Things

Parenthood presents one-of-a-kind challenges centered on how best to raise children. Sadly, there’s no one-size-fits-all parenting method. Each parent brings into the table their own preferred techniques and inherited parenting styles, and often does trial an error to see which works best.

The list we have here is mainly a friendly suggestion. It’s to provide parents insight on raising children. It’s not to contradict your methods or impose you do what’s listed here and not try other things. Nevertheless, we’re confident that these methods are sure to help make parenting less stressful and more effective. 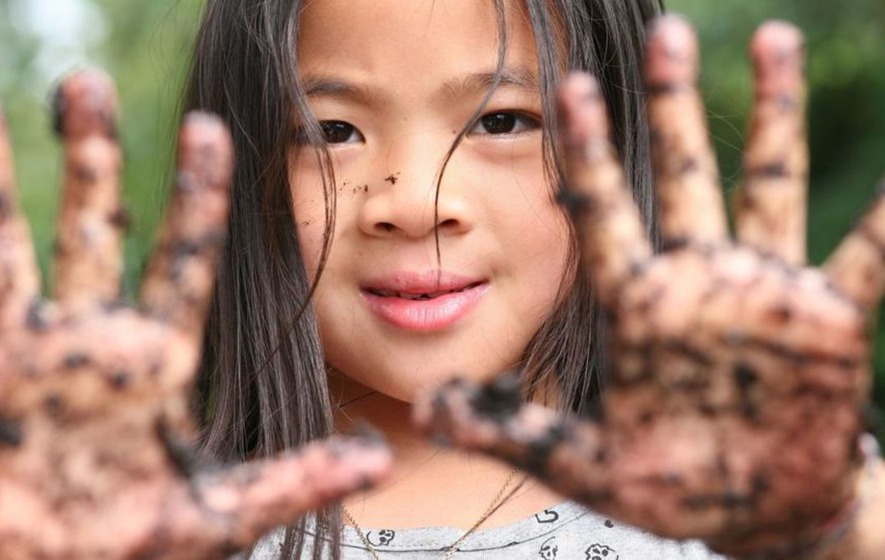 A milk advertisement shows kids learning by experience, exploration and exposure – kids benefit from getting dirty such as playing in the rain, tinkering with garden soil, and other not-so-hygienic stuff. Experts say that continued exposure to everyday germs strengthens children’s immune system, helping them to adapt later in life. Now this doesn’t mean not observing hygiene at all, rather, it means finding a balance as it’s impossible to sanitize everything. Much like in a detergent commercial, “sige sa mantsa! Let kids get dirty sometimes if it means helping them to learn and experience life.

9. Allow Them to Fidget 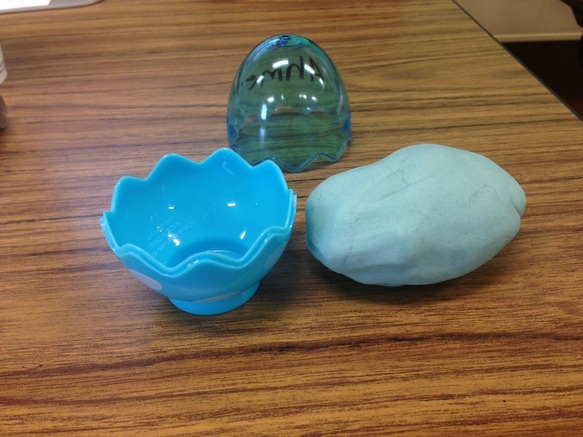 When kids become restless and fidgety, parents become extra concerned. Fidgeting after all is a sign of attention deficiency and autism – conditions that continue to alarm most modern Filipino parents. We worry that our child isn’t paying attention in class or at home because they keep moving about and running around. However, studies show that kids may actually learn more and quicker when allowed to fidget in class and that fidgeting can help maintain fitness levels and reduce health risks. So the next time the kids fidget, let them, and buy them a fidget widget while you’re at it. Most kids like pets, but some parents may not allow pets in the household for several reasons – the animals might destroy stuff, make the place dirty, require so much attention, etc. But having pets in the house is actually beneficial for kids and adults alike. Not only are these furry friends so adorable and cuddly, they also help mitigate the risk of depression, stimulate physical activity, and boost immune system among humans. 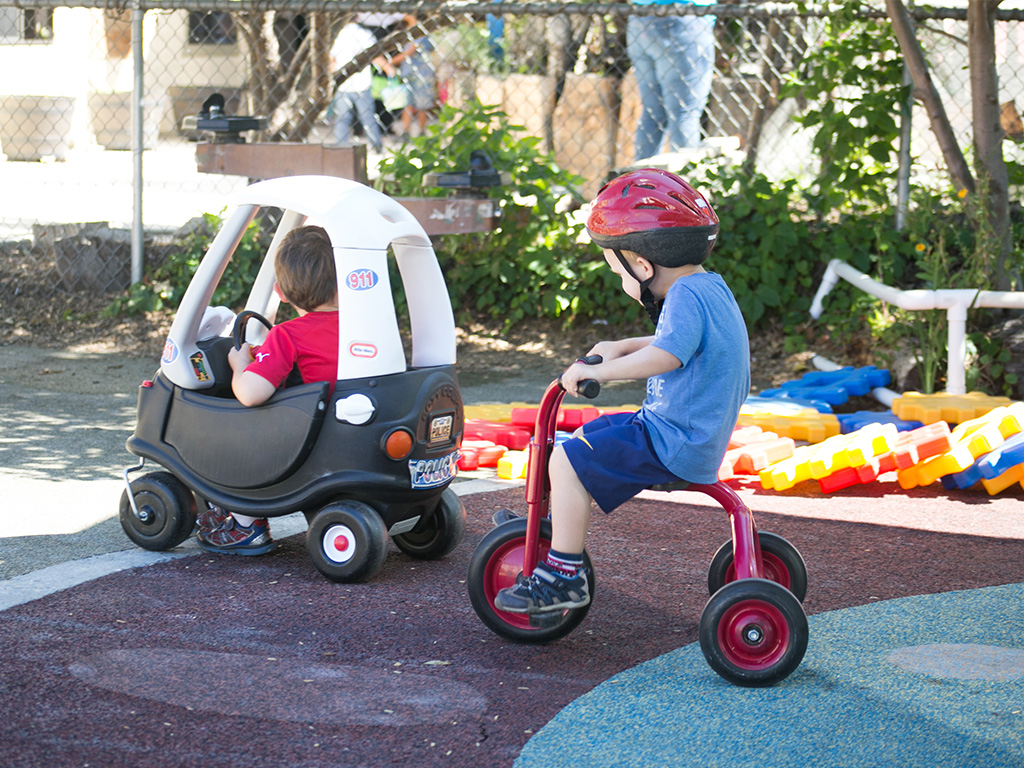 We’ve all heard it before: all work and no play makes Jack a dull boy. A number of educational institutions have incorporated more unstructured learning, allowing children to learn by playing in natural and artificial environments with their peers. The move for less brick-and-mortar class time and longer play hours seems to be the ideal way for helping children learn. Let kids be kids. Let them play hard and have fun. It’s good exercise and good way to learn, too. 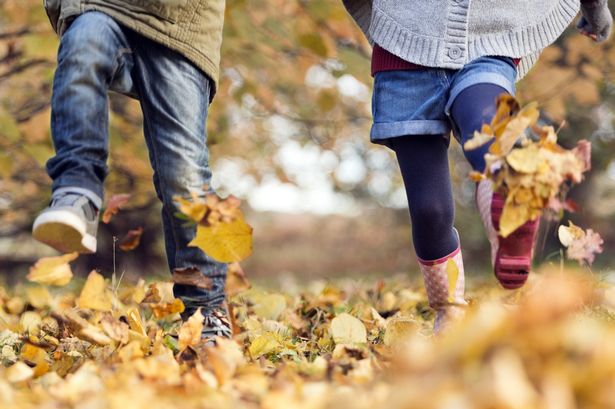 It’s been said that nature is the best teacher and the best learning tool. We couldn’t agree more. After all, we’ve accumulated knowledge from studying nature and adapting to changes in the environment. No matter how far we’ve come and how progressive we are, there’s still much to be learned from nature, and the need for us to engage with nature increases. The widespread use of technology has brought about the phenomenon “nature deficit disorder” as coined by American author, Richard Louv. This is alarming because no technology can ever replace the memories and learning experience we get from engaging with nature.

5. Help Them Learn Other Languages 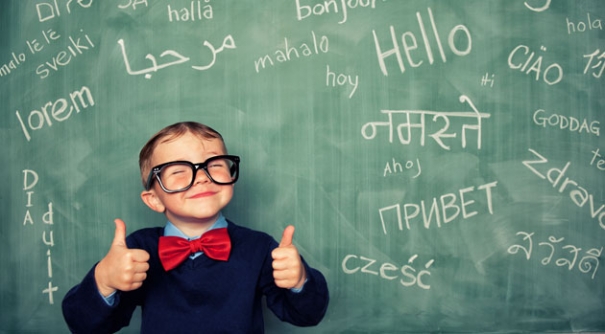 The world as we know it isn’t as vast and as mysterious as before. We’ve created technologies to bridge social gaps. Learning another language has never become so useful particularly in building social and business connections. However, experts recommend for multilingualism to begin as early as infanthood as this helps develop the child’s core cognitive skills. Also, early childhood is the optimum time to learn another language. Why, most Pinoy babies are already multilingual, exposed to the mother tongue, the English language, some other dialects, and other languages such as Spanish (Dora the Explorer) and Korean (K-Pop).

4. Reduce Screen Time and Gadget Use 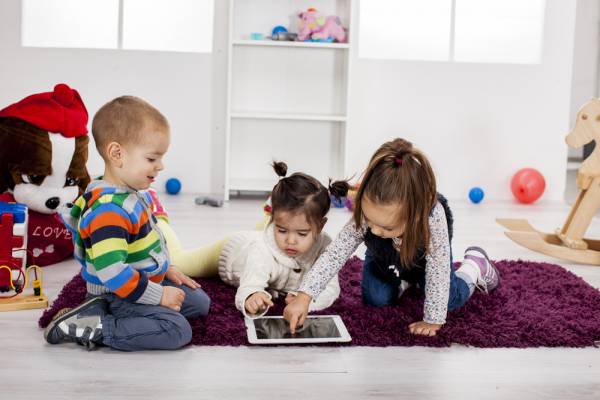 Again, kids today are overly exposed to gadgets. Gone are the days when children would play traditional Pinoy games, climb trees, swim in rivers, and ride carabaos. While there are advantages of kids’ use of gadgets, the disadvantages of unrestrained use of gadgets are too scary to overlook. Parents must find the balance between screen time and unstructured play. We often tell our kids they’ll become smarter, prettier or more handsome when they eat vegetables. That they’re good children if they finish their serving of veg, and bad if they don’t. Experts say parents should never push veggies into their children’s diet and must never force feed supposedly healthier food. Young children are born with a preference for sweet food that is why they naturally dislike vegetables because of their natural bitter taste. But children will overcome this dislike over time. The more parents force feed veggies, the harder the kids will ever learn to like them later in life, research says.

2. Allow Them to Make Mistakes Parents should realize that perfection is impossible to attain, that perfectionism causes many frustrations in life. Making mistakes paves the way for lifelong learning. Children don’t have a lot of experience yet and are bound to make mistakes. Leaping in to correct their mistakes can be counter-productive. Also, children under the age of 12 don’t respond well to negative feedback, a study shows. Experts suggest for parents to correct mistakes when it threatens safety and when consequences of bad behavior aren’t immediate. In short, it’s okay, even healthy, to give your kids some slack. 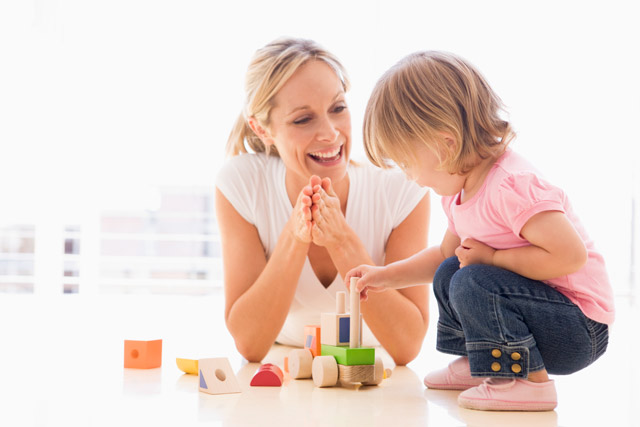 While negative feedback don’t sit well with young kids, praising them too much or unnecessarily may just be as harmful. A recent university study suggests that too much praise can make kids narcissists as this undue praise can over-inflate their egos and bring serious effects in childhood and adulthood. In the same way, telling children lazy praise or worthless praise is harmful and doesn’t build self-esteem as intended. Parents must avoid saying “good job” or “well done” to their children, but be very specific on which behavior was praiseworthy and focus on what the kids felt and thought about something they did. According to research findings, parents should avoid praising their children on areas beyond their control such as intelligence, appearance, and other innate qualities. Praising kids for high grades gives the wrong notion that kids are only as good as their academic accomplishments. This violates the principle of multiple intelligences and the fact that success and fulfillment don’t always spring from great academic record or similar achievements.

Parenthood is indeed a great responsibility. Much is expected from us. Our kids look up to us for guidance. Whatever parenting style and method we use, it reflects on our children. We can only hope that the love we have for our children manifest in the way they grow into adulthood and are tangible enough to last their lifetime and resonate to generations after them.