It’s fascinating how Filipinos do courtship the traditional way. Filipinos are romantic and respectful in nature. During courtship, the man deliberately humbles himself and makes all the necessary sacrifices to prove his sincerity and genuine love to the woman he is pursuing. Traditionally, a Filipino suitor not only goes the extra mile to get the approval of the woman, but also the approval of that woman’s entire family and even close friends.

Over the years, most Pinoys have adapted the shortened way of courtship. However, some continue to observe the traditional ways like using “tulay” or bridge to communicate with the person we like or doing “harana” or serenade as a romantic gesture. Teasing and pairing off are classic starting points for Pinoys going on dates or hunting for romantic partners. Filipino suitors, whether “torpe” (non-aggressive and shy) or not typically rely on their friends or relatives to pair them up with someone of interest. In most cases, the pairing occurs within a tight social circle, say among classmates, magkababata (childhood friends), and barkada (friends). Sometimes, a common friend pairs of an eligible bachelor with a “new girl” in town, or vice versa. The person or group of people who do the teasing and matchmaking are called “tulay” or bridge, and play a big role in the success or demise of the lovebirds’ romantic story. Since the classic Filipino way of courtship is indirect and subdued, the bridge are the ones who plans, coordinates, initiates, and carries out the dates, with the agenda of convincing one or both sides to hook up. The bridge communicates everything (plus or minus a few things) to both sides either verbally or written, makes formal introductions, and asks the necessary permissions for the man to visit the woman at her home or go on a group date. Unmarried man and woman are not allowed to be alone, and therefore must go on dates accompanied by guardian or chaperon, or they may go out along with a large group of friends. Filipinos hold dances, fiestas and similar colorful gatherings where unmarried or single people may convene and, hopefully, find their true love. Private dates are rarely permitted, and often only when the man and the woman are officially recognized as a dating or engaged couple. 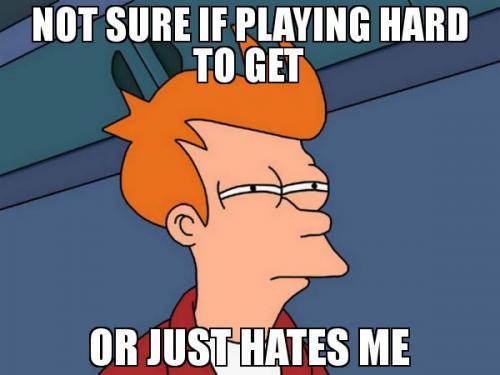 The Filipina of course doesn’t make it any easier for her suitor no matter how much she likes him. She will try to conceal her true feelings by avoiding her suitor and ignoring his advances, and showing no discomfort or ill feelings despite the teasing and gossips. Of course, if the woman really likes her suitor, she would leave hints of her feelings in order to encourage the man to continue his pursuit. Playing hard-to-get in this case only means that she is not flirty, but modest, self-restrained and reserved the way a “true Filipina” should be. It also gives the woman and her family the time and tool to test the suitor’s real intention. A typical Filipino man likes to show off somewhat when they are courting the woman they admire. He usually shows off their skills in singing, poetry, and music through the so-called “harana” or serenade where he offers a song to the woman at night while standing below her porch or window, often accompanied by a friend who plays the guitar. If the woman likes the singing (and the suitor), she may let the man inside her house and have a conversation under the close watch of the woman’s guardian usually her father or big brother. 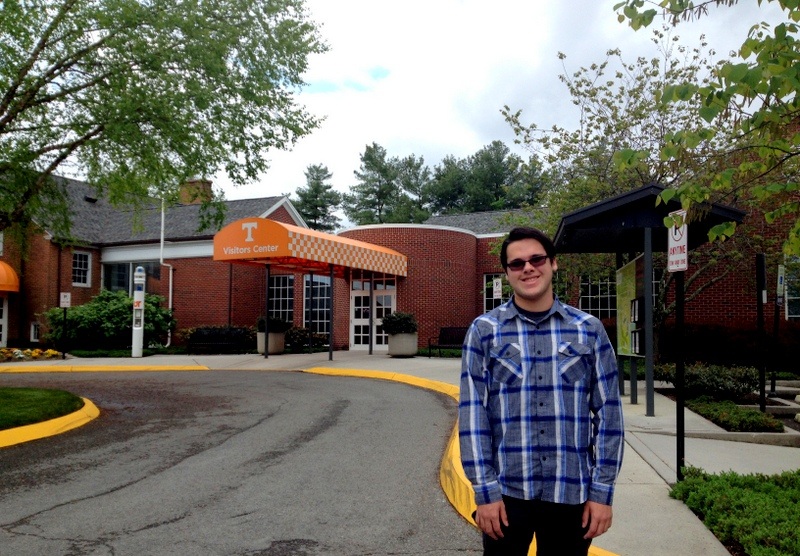 Formal visits are arranged beforehand where the suitor or boyfriend visits the admired woman’s family at her house and formally introduces himself. The man, in an act of showing off or winning the woman and her family over, brings with him “pasalubong” or gifts such as flowers, letters, and even items of value. If the relationship is not official yet, the woman’s family may personally arrange the visit and make the introductions in an effort to pair up their daughter with the man they believe is worthy of her. 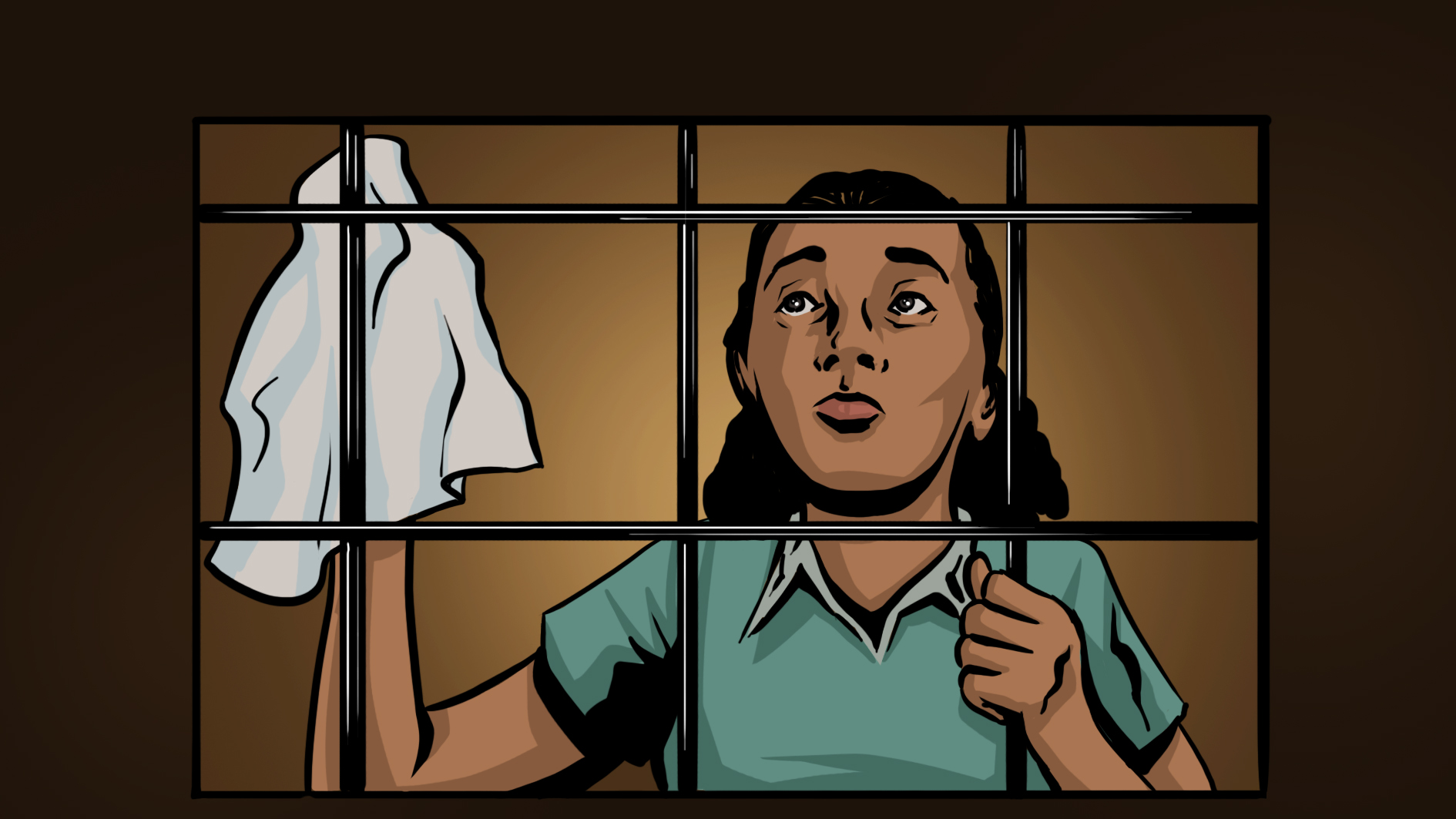 The suitor, in an effort to win over the woman he likes, does “paninilbihan” or servitude where he pays the dowry in the form of doing house or farm chores for the woman’s family. The man normally chops firewood, fetches water, and just about anything that the woman or her family may require of him. This is another form of trial for the man to measure his sincerity and to prove his capability of supporting a family of his own. 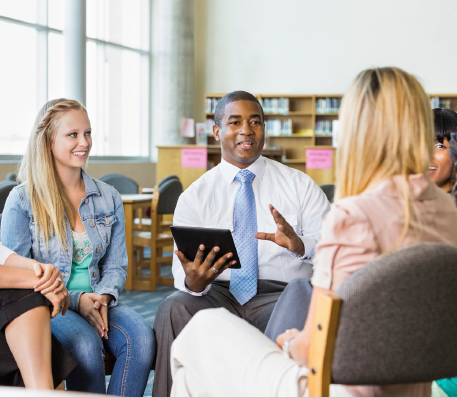 The couple enters the engagement period after both parties agree to have the man and woman enter an intimate relationship. During this time, the man and his family arrange for the “pamamanhikan” and formally asks for the woman’s hand in marriage. Preparations for pamamanhikan includes bringing gifts and dowry, which usually include food and drinks to celebrate the occasion. Prior to the pamamanhikan, the man may personally ask permission from the woman’s parents to allow him to make a formal proposal along with his parents. The woman and her family have the option to accept or reject the man’s marriage proposal despite having agreed beforehand to set the date of the pamamanhikan. Both families must come to terms as per the dowry, the wedding details, and the marriage in general. If things go well, the two become engaged or betrothed, the man presents a ring to the woman, and a feast ensues. 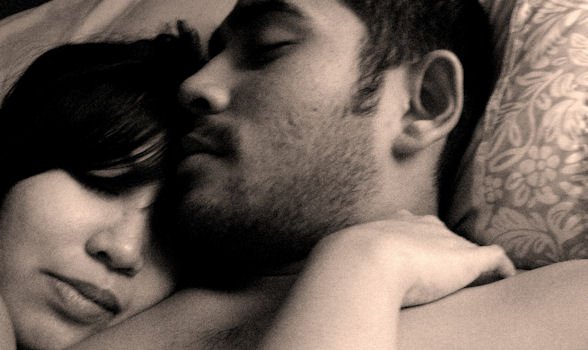 Engaging in intimate acts prior to the wedding is usually a big no-no among traditional folks. However, there are exemptions. When the suitor comes from a distant place and cannot safely return home the same night he visits the woman, the woman’s parents may allow the suitor to spend the night at their house, in a separate bedroom or may be in the living room. In some cases, an engaged couple may be permitted to sleep together before their wedding day. The Apayaos practice sleepovers among unmarried men and women to help the woman assess her feelings for the man. In places where having formal weddings are optional, engaged couples are acknowledged as married couples and may sleep together as if they were married. 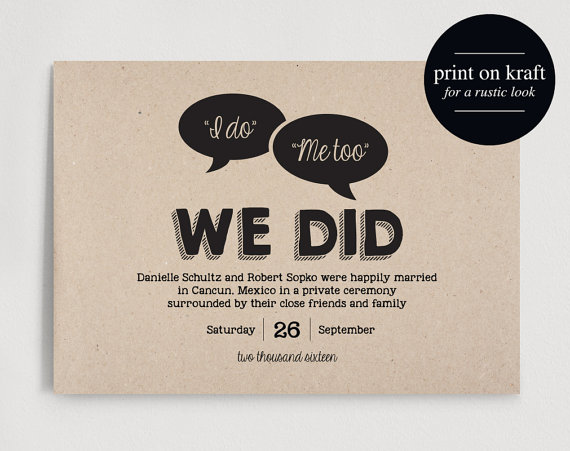 Once the man’s marriage proposal becomes agreeable and acceptable, and both families come to an agreement over the couple’s betrothal, they make formal announcements to the rest of the clan and the community. The couple and/or their immediate family make “pa-alam” or wedding announcement visits to their relatives and close friends, informing of their engagement and their looming wedding. During the pa-alam, the couple personally invites people to their wedding since offering a personal and verbal invitation suggests that coming to the wedding is not optional, but necessary.

Whether you are the suitor or the pursued, it doesn’t matter. Courtship is always the most challenging and memorable part of a romantic relationship because this is where hearts are tested – how sacrificial they are, how determined they are, how true they are. Today, Pinoys may no longer follow the traditional methods of courtship, and may even go ahead with casual dating and one-night stands, some of us still observe forms of modesty and servitude, and show respect for the person we admire and their family.