The dictionary defines tattoo as an indelible mark fixed on the body by inserting pigment under the skin but for people with deeper perspective, it is a form of art and a way of self-expression. They are not there just for nothing but to tell a story because every ink has a symbolic meaning, imposing a reminder to the holder.

Some people used to have wrong impressions of individuals who wear tattoos. They are mistakenly perceived as bad people with bad habits and wrongdoings. More of that, they were given the impression of being rebellious and liberated. However, let’s opt out the talk about humanity here and we’ll just leave you with the famous quote for you to ponder on:

“Don’t judge the book by its cover.”

We’ll be giving the floor to Jack London to open your mind about having a tattoo. The American novelist once said,

There are millions of styles you can choose from, so many that will make you feel indecisive. So here is a rundown of tattoo inspirations you can look on for your brand new ink. It would be nice of you being ready as you walk into the tattoo shop, right? The process takes hours, and it could hurt real bad but in the end, it is worth the pain.

Most women typically opt to get inked with a flower which represents feminism. However, men also get flower tattoos these days. It has different meanings which vary from different culture and tradition.

The lily, on the other hand, is the most common flower tattoo alongside rose. It represents purity, perfection, understanding, and virtue. It could also mean mourning.

The meaning of dogwood flower differs from different countries. Generally, it means the person who holds such tattoo means his or her love can withstand and conquer all misfortune. The dog flower tattoo is often mistaken for a cherry blossom as the two resembles the same figure. 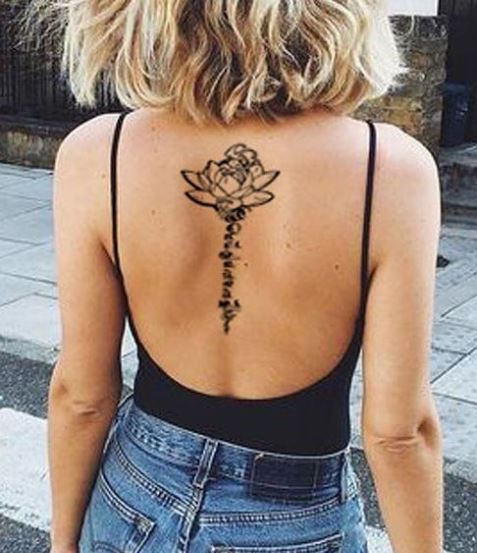 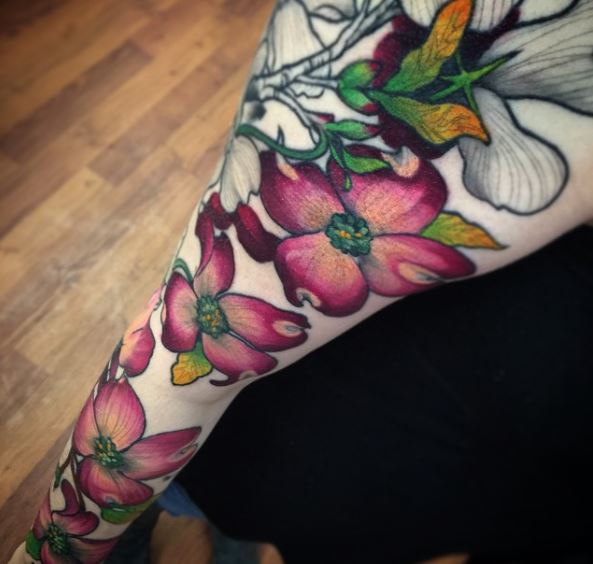 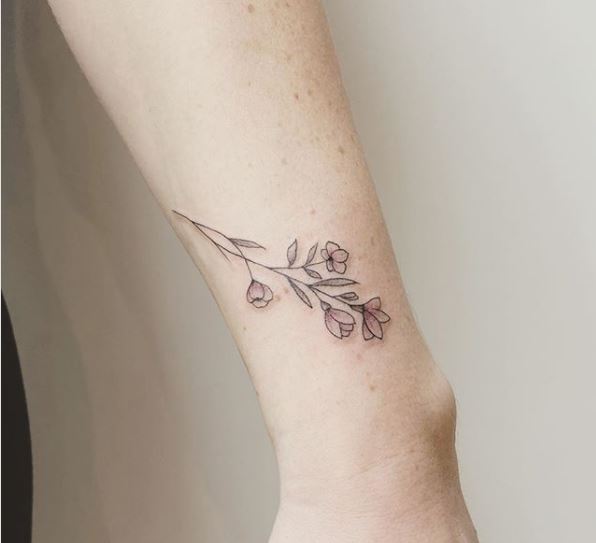 Getting inked with a symbolic tattoo means something for the wearer. The endless knot means infinity, the life cycle of birth to death, and a happy life.

There are several Christian tattoos for the religious individuals as the declaration of their Christian faith. It is common for us to see cross tattoos which have various meanings. Also, the trinity knot which is representing the oneness of the three persona in the Holy Trinity- the Father, the Son, and the Holy Spirit. However, for the non-Christians, the trinity knot symbolizes the three elements which are the air, earth, and the water. 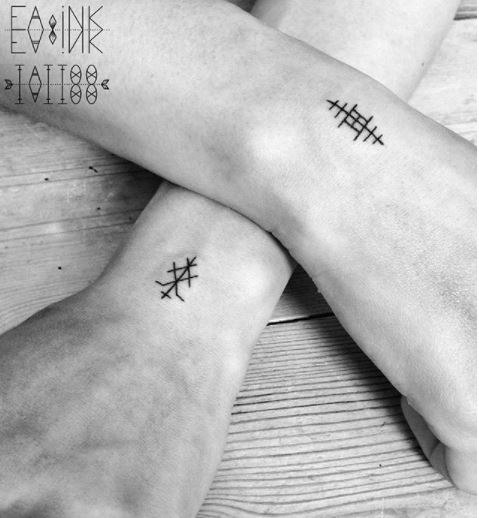 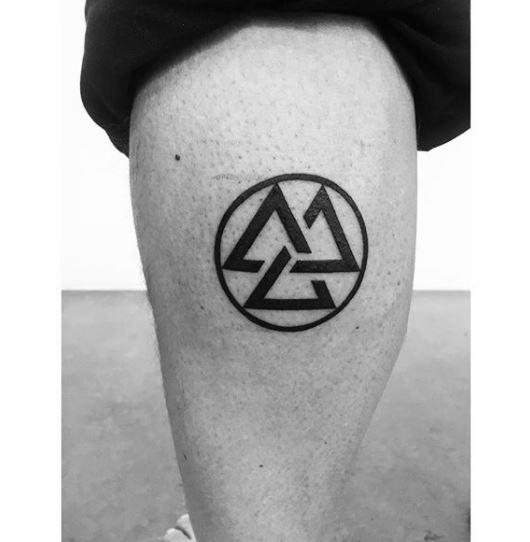 Vegvisir is a unique symbol which originates from Iceland. The Icelandic believe that it is a Norse symbol for protecting the wearer to safely pass rough weather despite not knowing where to go. Like a compass, they treat it as a direction and guide.

The Valknut and the Pentagram tattoos are typically worn by men. It serves the masculine taste, however, it depicts dark matters. The Valknut tattoo is composed of three triangles interconnected to each other. It symbolizes the paradise for the Norsemen wherein mighty warriors is served by pretty damsels. The pentagram portrays dark magic and spirits.

Tattoos showing off animals vary in meaning as well. So if you wish to have one, might as well have thorough research for you to know if you resemble the same characters it portrays. We usually see these kinds of tattoo inked either at the back of the body or right on the arm.

The Japanese Dragon is a sign of power, wisdom, and strength. It is a common work for the men. 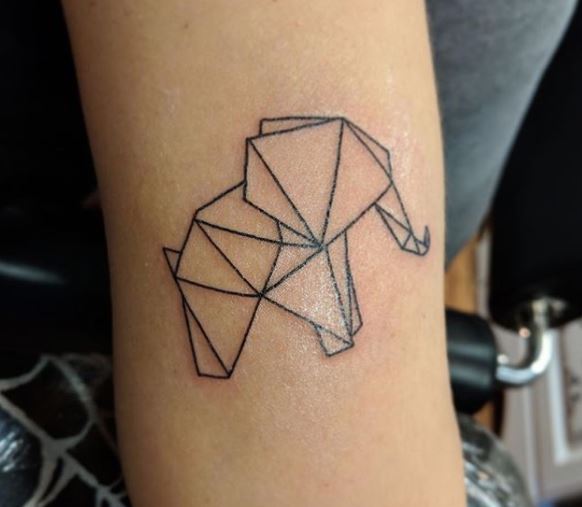 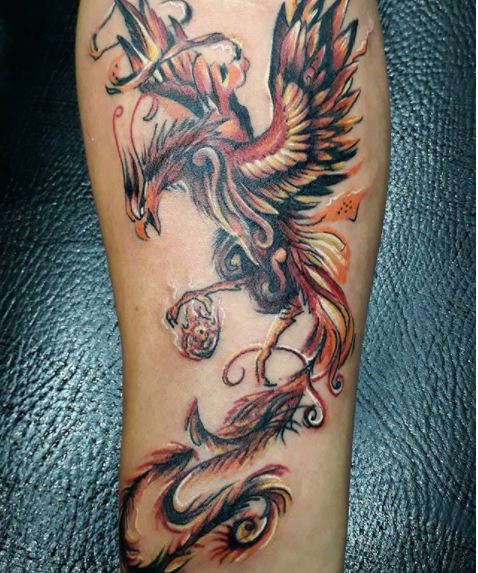 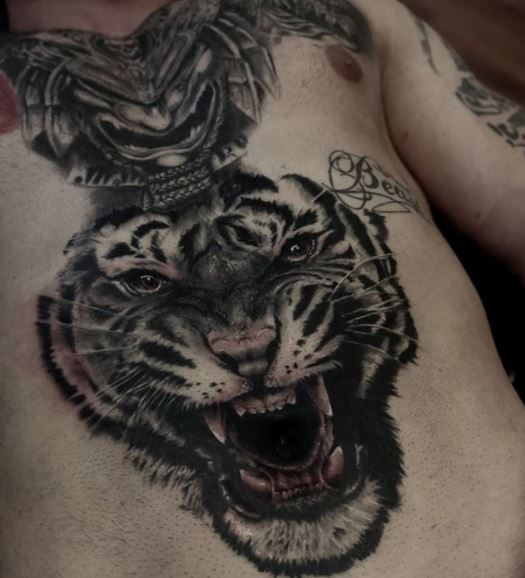 Words cuts like a knife. It gives a strong feeling that can either destroy or nurture a person emotionally. Sometimes, a simple one word is all you need to express one’s feeling. Word tattoos are the usual kind we see inked at the wrist, nape, sole, or shoulders.

One-word tattoos are powerful and concise. It shows confidence and beauty that will truly stand-out. 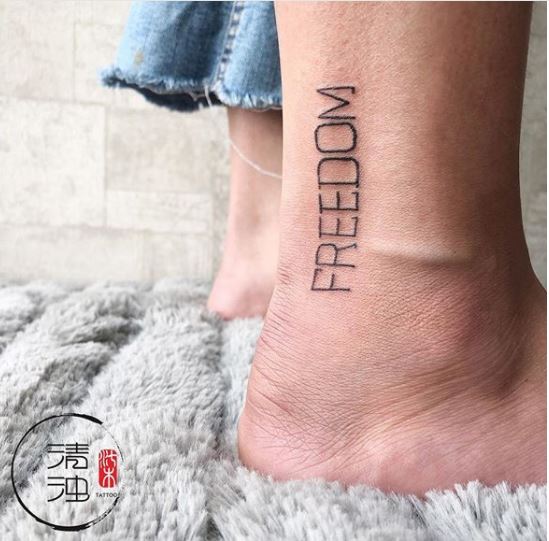 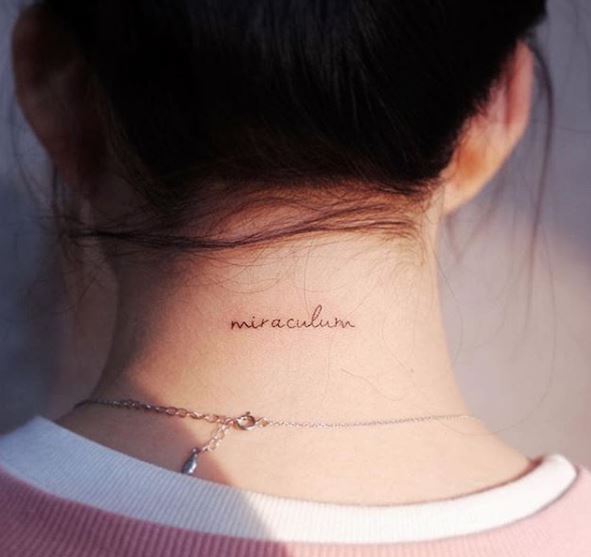 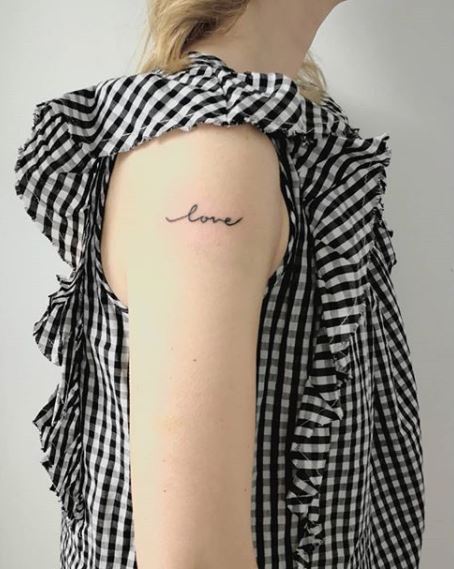 One of the most common foreign letter tattoos is written in Chinese, Japanese, Latin or Arabic languages. Foreign letters give a person a sense of secrecy and mystery. It let other people puzzled and give them a chance to decode it. One thing to bear in mind when having foreign letters tattoo is to ensure that it is correctly and properly translated. You do not want others giving your tattoo another meaning. 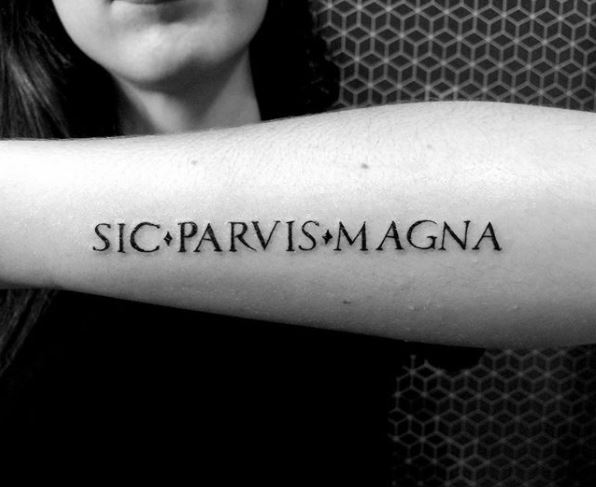 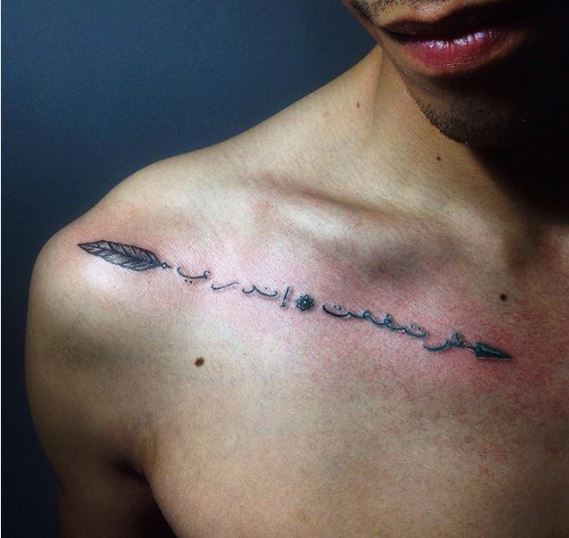 Quotes provide you with an inspirational message. It is a powerful passage that may also motivate the one reading it or giving the wearer a reminder of what to look back from the past. It is common for people nowadays to get such kind of tattoo. 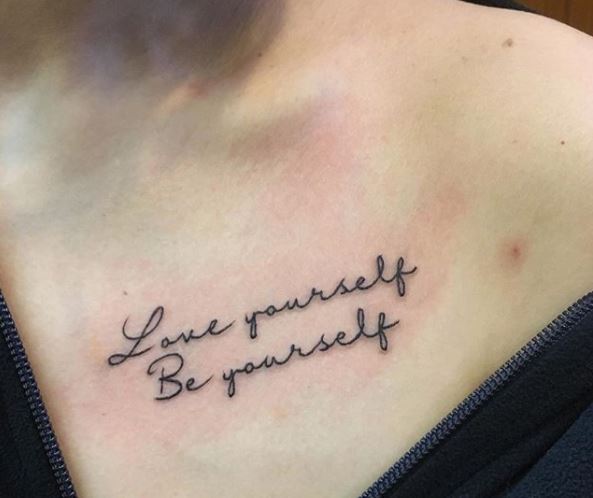 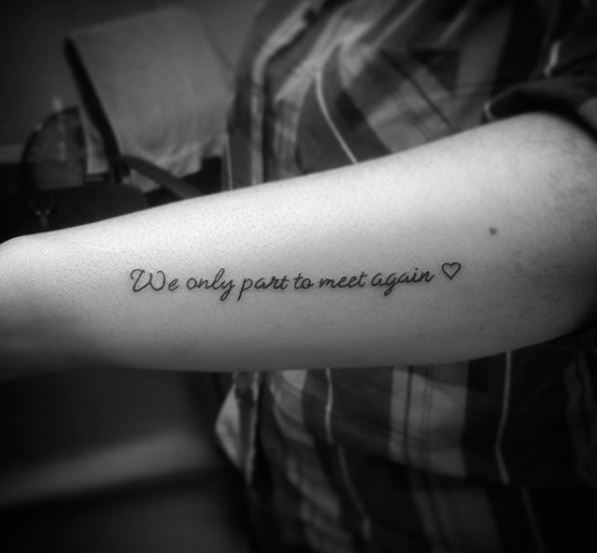 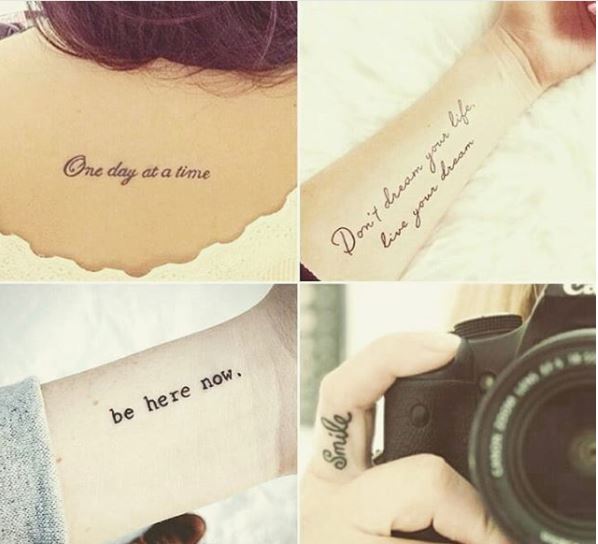 Having your loved one’s name inked on your body is a wonderful expression of how much they mean to you. Most common names that are being tattooed is the name of their children. Name tattoo is related to paying tribute to that person. It also serves as a memorabilia for a significant person that has passed away but left a deep and significant part of your life.

The common downfall for this is having a tattoo of your boyfriend or girlfriend’s name. The tattoo is not a sign of real commitment and true love. Tattoos are permanent but it does not ensure that your relationship will be permanent too. It may look sweet but this is one of the dumbest tattoos people has ever made. Remember, it is expensive to have a tattoo removed. Either you remove it or cover it up, it is still a waste of money. To prevent this from happening, get a symbol of love or have a couple tattoos instead. 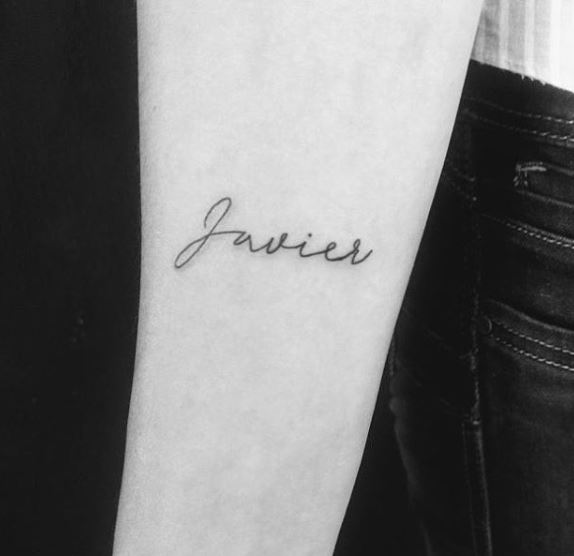 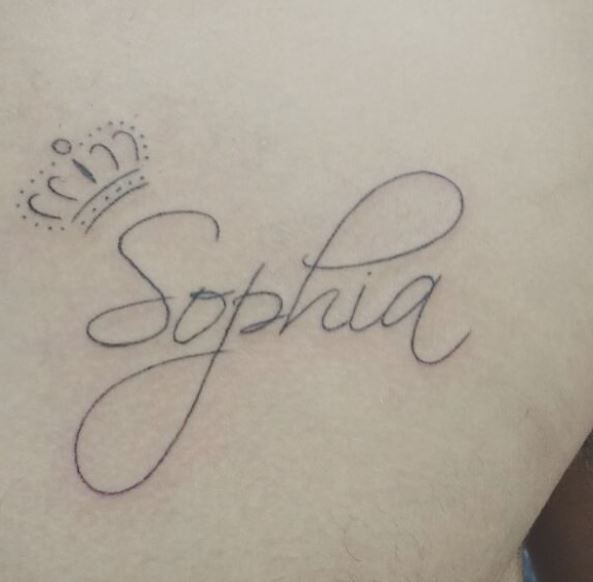 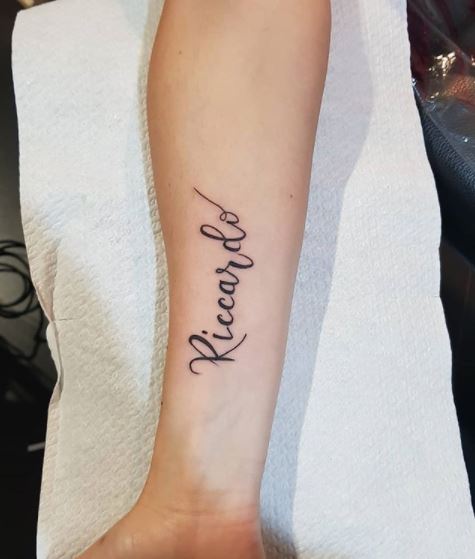 Designs of tribal tattoos are said to emerge from the ancient period and have been used by people for hundreds of years. Tribal tattoos were believed to carry symbolic meanings and represent a certain culture and tradition. Ancient people use tattoos to identify themselves or their groups from other groups of people. It is the reason why at present times, tribal tattoos are one of most sought-after designs. There are numerous different tribal patterns and its spontaneity makes it rare from other designs. Others said that from one simple and basic tribal pattern, you can develop a more particular and unique design. Tribal tattoo designs may be seen as bold line motifs, repetitive patterns, mythical and spiritual symbolism. 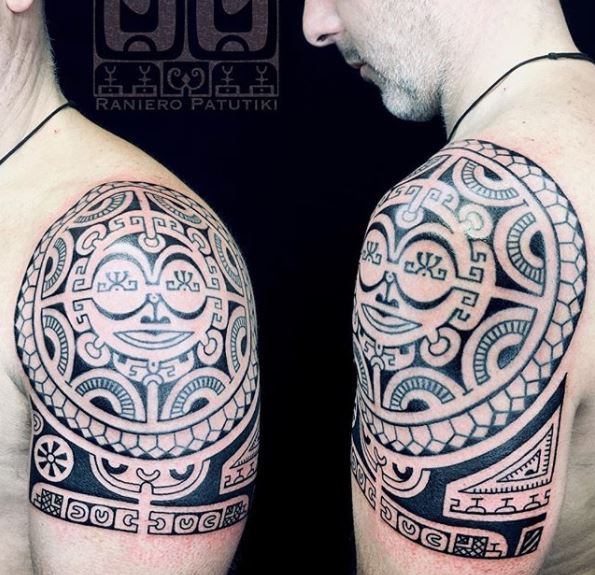 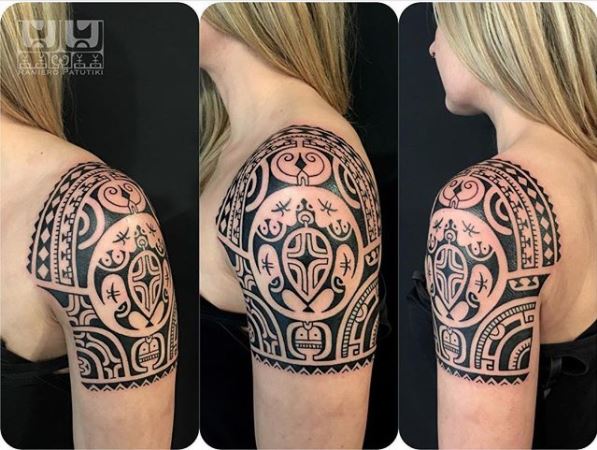 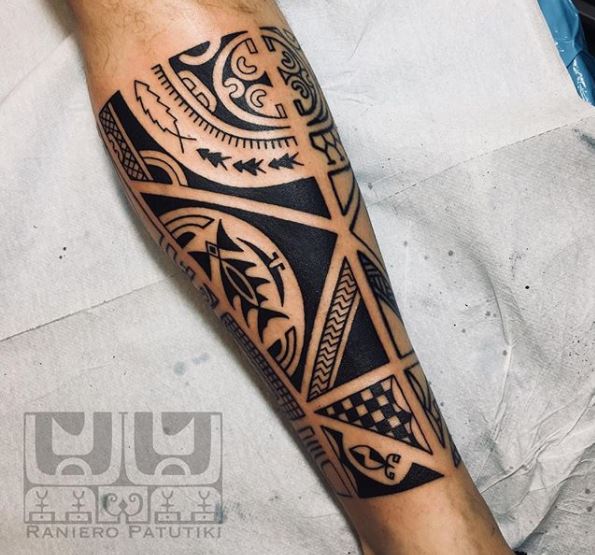 Small tattoos start to be popular because of their minimalist effect. These are basic, clean and unadorned designs being favored and loved, especially by women. They say, tiny as they seem, these delicate emblems have “big” meanings. Here are some examples: 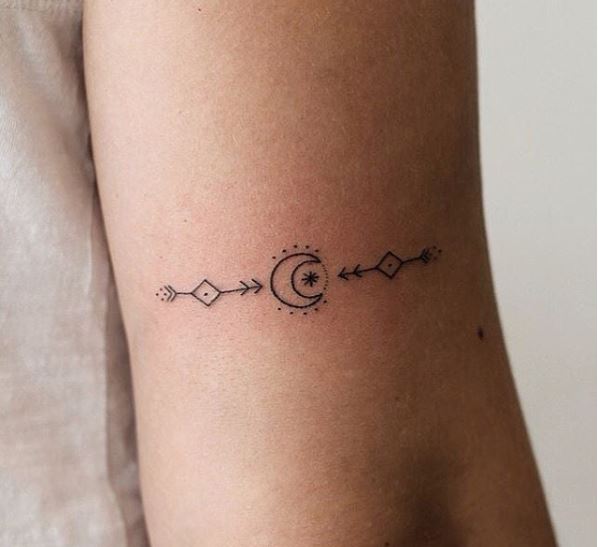 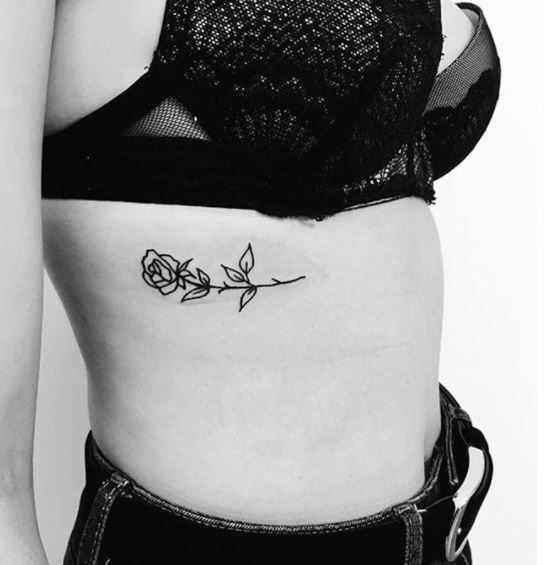 Like tribal tattoos, geometric shapes tattoos are also said to originate from the ancient times. These patterns are definite, clear-cut and detailed. It follows a specific, endless pattern that is repeated throughout the design. Most familiar designs are mathematical shapes and symbols.  Examples are:

Metatron Cube – 13 circles which bloom out from a center circle, like a flower 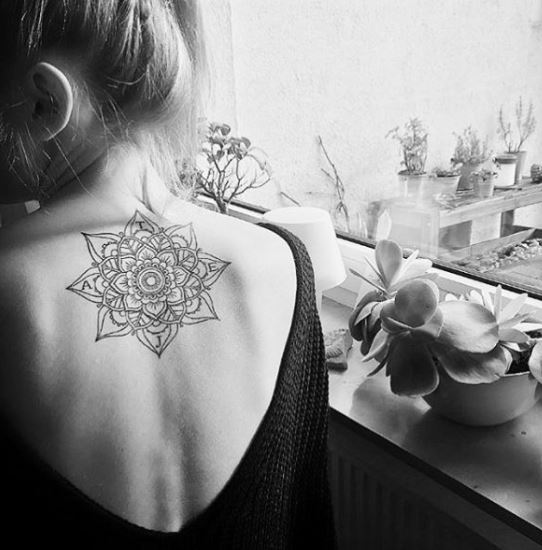 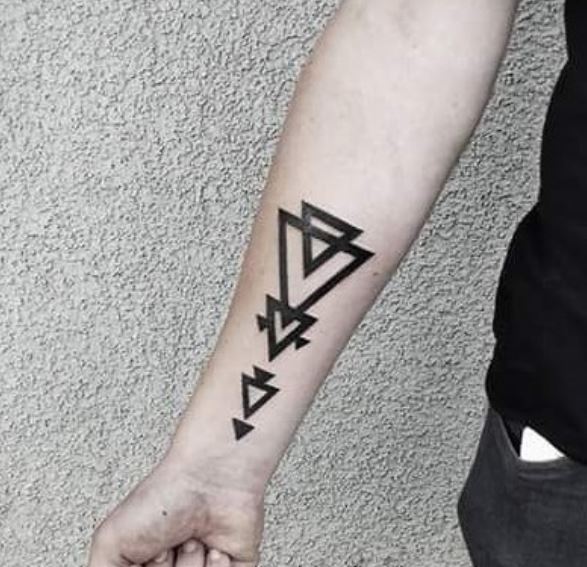 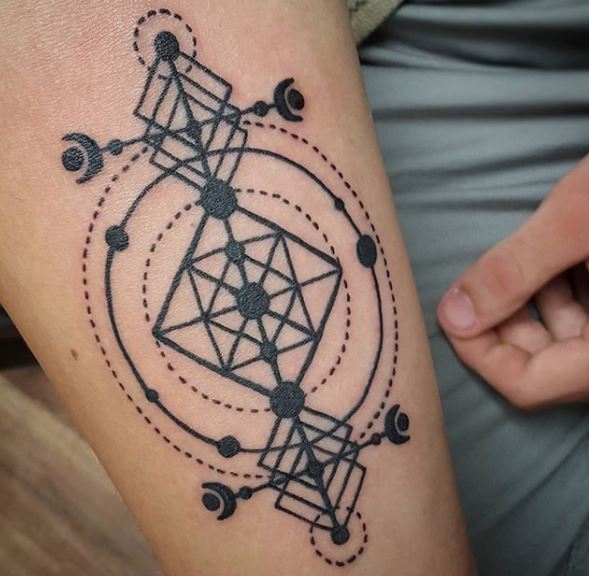 Getting a tattoo is a creative way of expressing and a meaningful way to represent oneself. It denotes a part of an individual’s mind and soul that he or she only knows about.  A tattoo is like a hint of the wearer’s deep thoughts and uniqueness. Though it seems easy and fun, getting inked could be one of the biggest decision you could ever make in your entire life.