Top 10 Ways To Earn Extra Cash In The Philippines 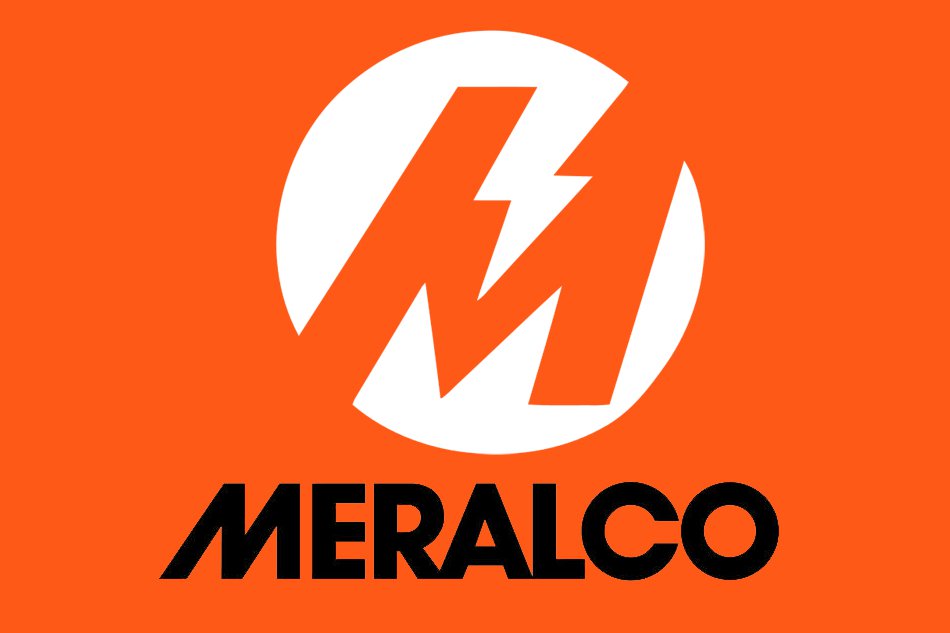 Online payment has gone global and thankfully, the Philippines is not exempted. In the past years, portals such as GCash, Paymaya, and Coins.ph offer a rebate when users pay their bills or send load using their platform. 10% may seem like a very small amount, but if it adds up, the sum of money can be pretty helpful. You can inform all your family and friends to buy load from you and you get a rebate every time. 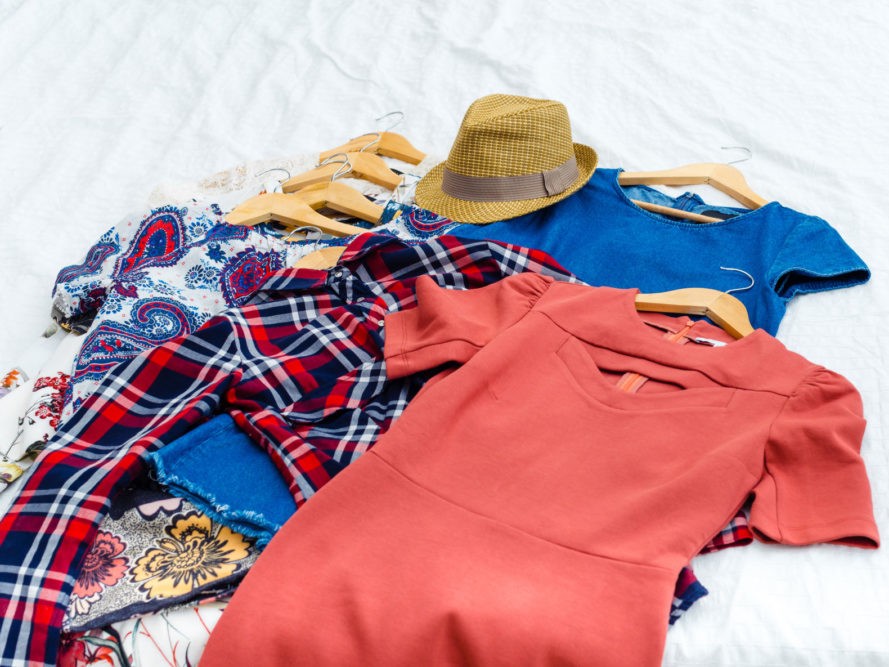 Online selling has been around for quite some time and it shows no signs of slowing down. In fact, it has gotten a lot bigger than ever. E-commerce is booming and now, every individual who has something to sell can easily access platforms such as OLX, Shopee, Carousell or even Facebook and Instagram, to sell their used or unused items. Reaching out to strangers to sell stuff has never been easier. You just have to take nice pictures of your items, list the details, assign reasonable prices and post. 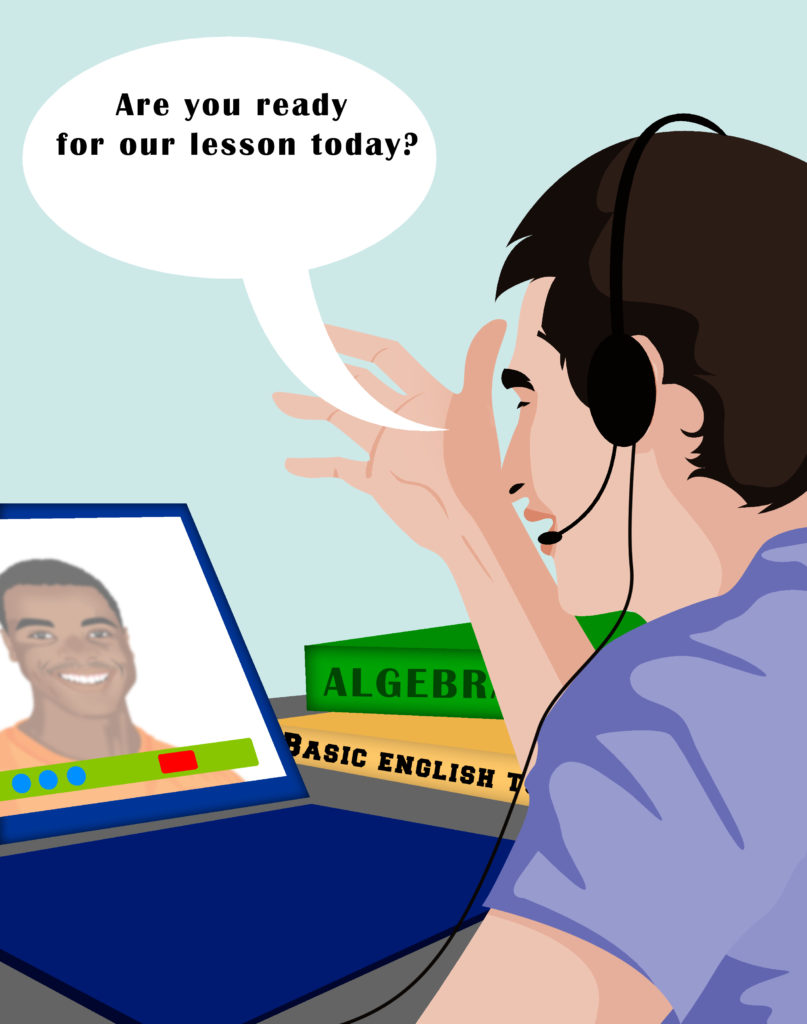 We, Filipinos, love the English language. Though universal, not many can understand English and would pay thousands of cash just to learn it. Lucky for us that we eat English for breakfast since we were born, it won’t be too hard for us to share our knowledge. This is how many Filipinos earn extra cash– by teaching English. Most students are from non-English speaking countries like China, South Korea, Japan and Thailand. If you have access to the internet, then you can earn from teaching English in no time. 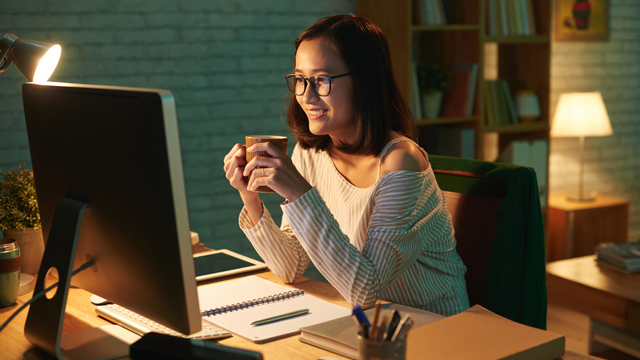 Virtual Assistance is not a job for the weak. It requires skills, discipline, and the right attitude. If you want to work as a V.A., you have to learn the basics of using the computer, exploring the internet and doing administrative tasks. If you can master this, then you can start earning while at home. 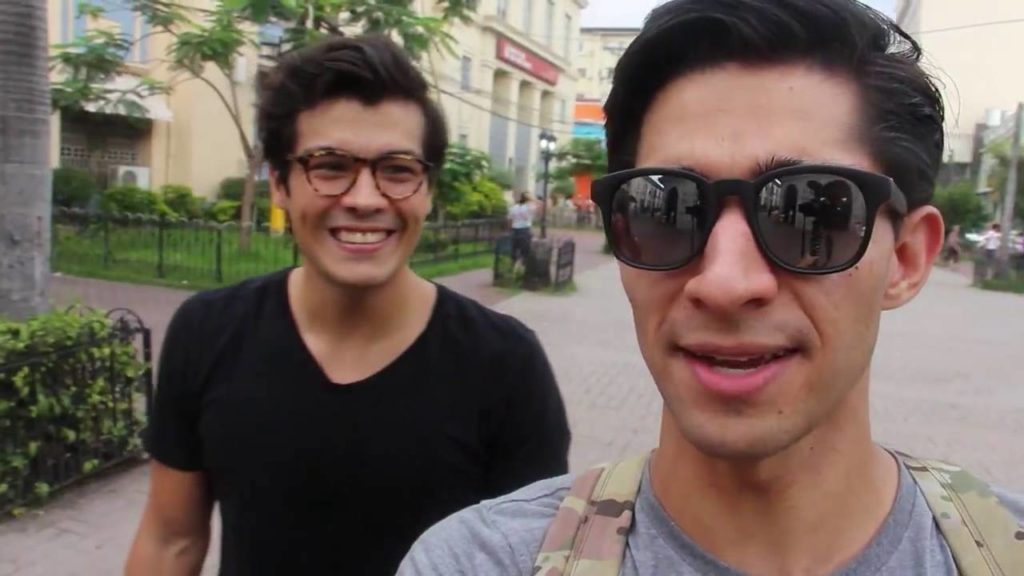 Another thing that has boomed in the Philippines is blogging and vlogging. Unsurprisingly, you can turn your simple hobbies into money– if you work hard enough. Blogging and vlogging both require passion, knowledge and late nights. It also revolves around marketing your own content to gain more audience. If you make it big, you can eventually land commercials and sponsorship from big companies. 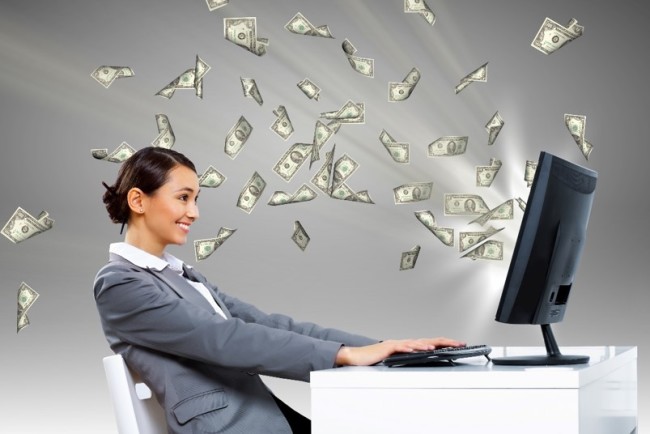 Answering surveys don’t make much money, but if you have extra time, you can spend a couple of minutes and earn a couple of dollars from it. Again, the money isn’t much but there is money in doing online surveys. Just make sure they’re legit. 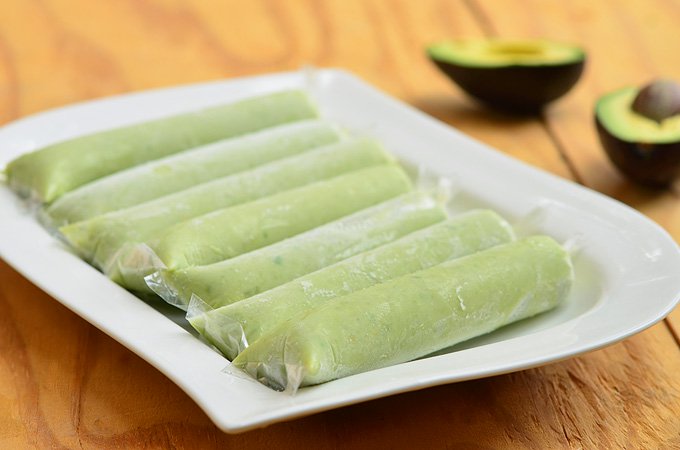 Never look down on selling goods because a simple selling of ice candies can make you live a comfortable life. Take it from a couple who invested 20 pesos to make ice and eventually became millionaires because their ice candies became a nationwide product. With enough determination and hardwork, you will be able to make your dreams come true. Watch the video here. 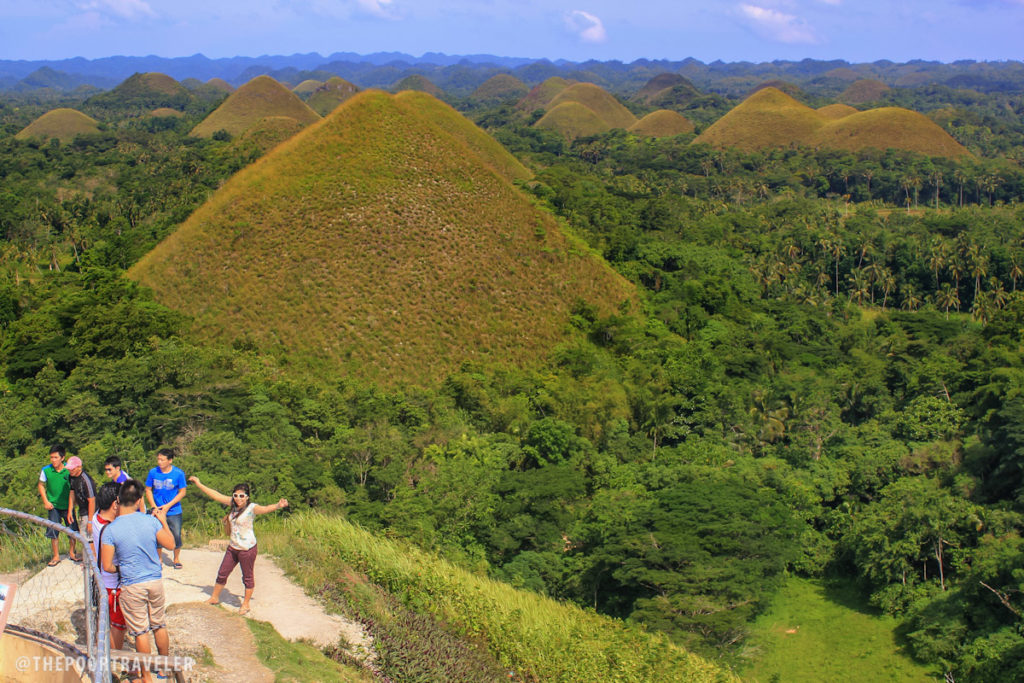 Photo by The Poor Traveler

Since the Philippines is blessed with so many beautiful and interesting spots, another option for you would be to know your own town/city/province and become a tour guide. If you are great with interpersonal skills, and history, then you can easily pull this off. 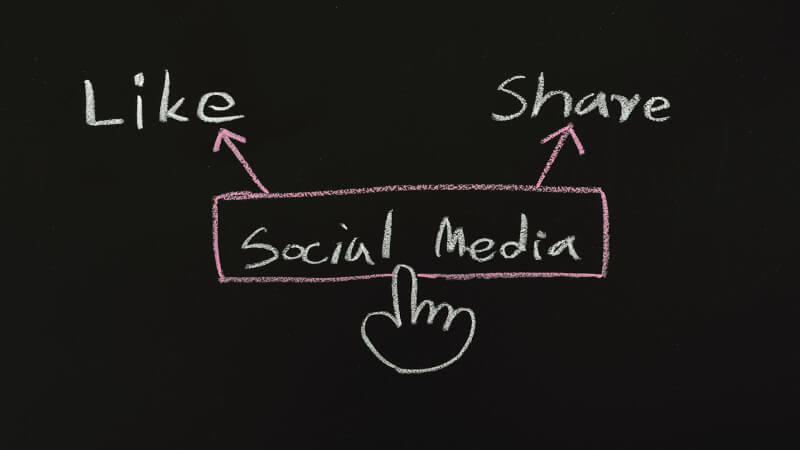 Social media is a huge part of life now. Businesses pay so much money to promote their products online. If you think you can create a social media page with hundreds of thousands of followers, then you can sell ads per post. Easy money will come when your page is already established. 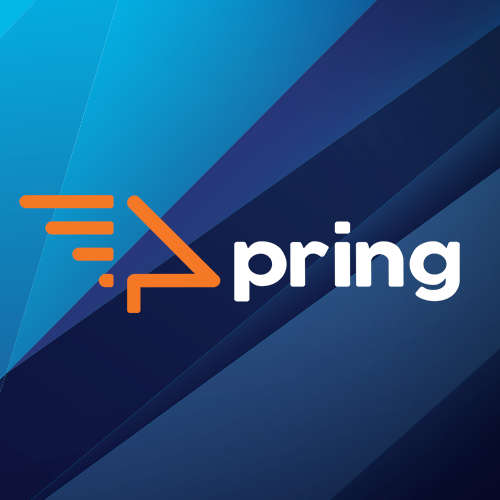 You can do traditional tutoring or use a mobile application called Pring. It is an online platform which allows users to book or hire instructors with only a few clicks. If you are good at something, apply to Pring to start earning extra cash.

Tags: how to earn at homeonline sellingwork from home