10 Funny Pinoy Celebrities You Should Check Out

In the Philippines, comedy keeps the people feeling positive despite all the negative circumstances we go through on a daily basis. Wonder how we keep a smile on our faces amidst calamities?

Similarly, focusing on the fun side of life has kept these 10 people looking forward to a brighter future, and because of their optimism, life has rewarded them with such rich life– rich in terms of joy and support.

Listed below are Top Ten’s classic comedians that you should check out. 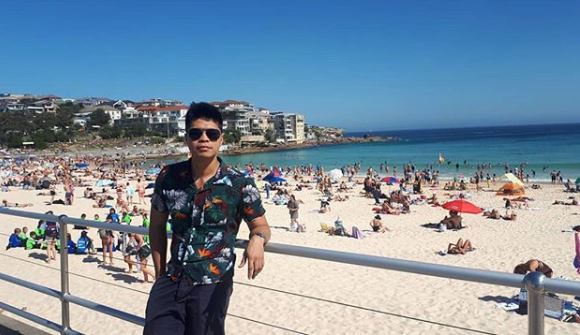 Victor Anastacio, who graduated from Ateneo De Manila, used to be a banker before he quit and decided to be a stand-up comedian. Later on, he landed a job as a commercial model where his career as an aspiring comedian took off. He was also offered a job as a host selling various items on O Shopping and from there, the offers started streaming.

His comedy shows started gaining supporters and his name known to the masses. 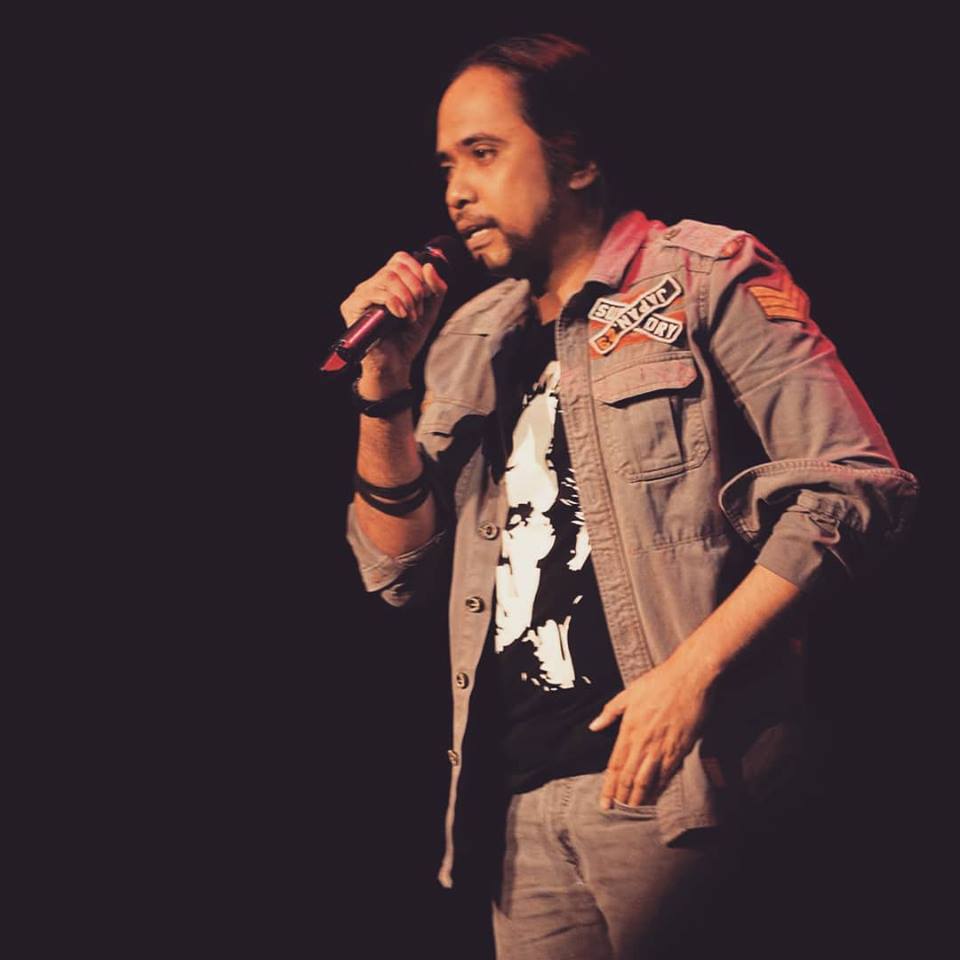 Ryan Rems became a comedy icon after a successful exposure through a noontime show called “It’s Showtime!”, where he was one of the contestants. His classic humor and very familiar face took the internet by the storm which led him to become an online sensation since 2015. Up until today, his name reminds us of his trademark line, “Orayt” and “Rock ‘n Roll to the world!” and we all giggle! 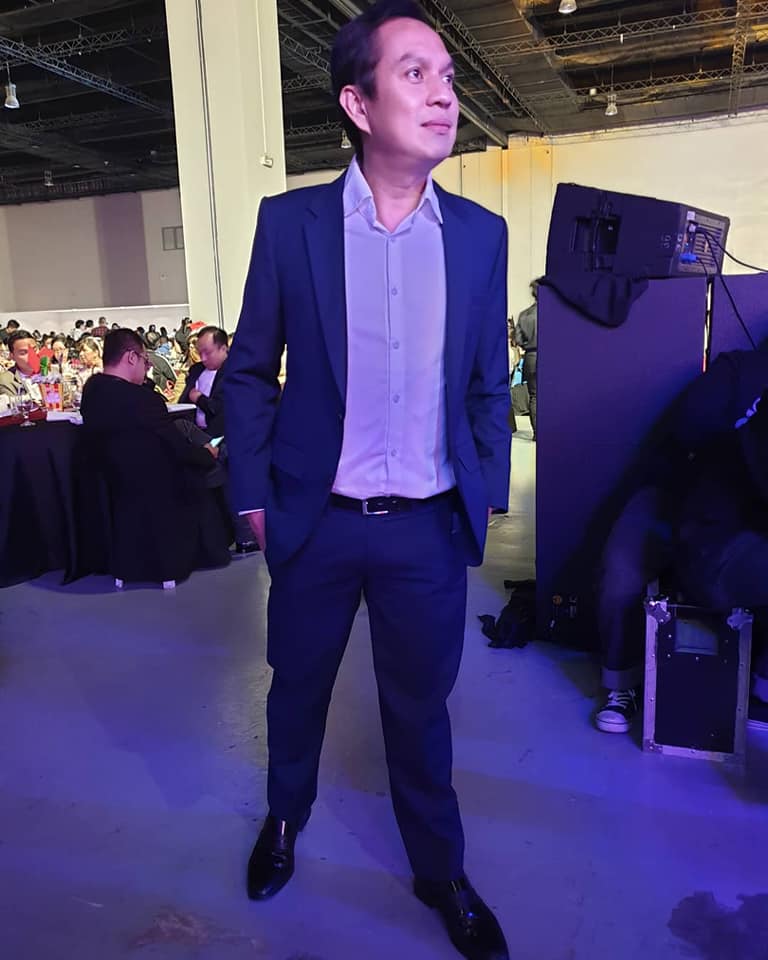 Alex officially started his career as a comedian back in 2007, when he was discovered while working at an I.T. company as a senior software engineer. He gained experience through training and actual work as a host, a writer a stand-up comedian in comedy bars. He made it to the top 5 as Laugh Factory’s Funniest person in the World in 2016. 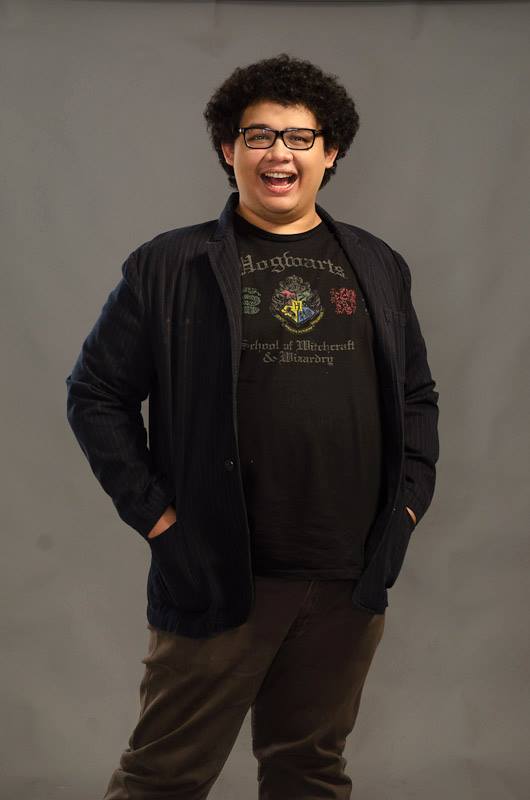 Red talks about his journey as a “fat” person. He turns his experiences into comedy and makes his audience laugh hard. In one of his shows, Paano Malalaman Kung Mataba Ka, he said, “You know you’re fat when you play Hide and Seek and you’re the hiding place”. He loves making painful yet relateable remarks about his own weight in a non-offensive way. 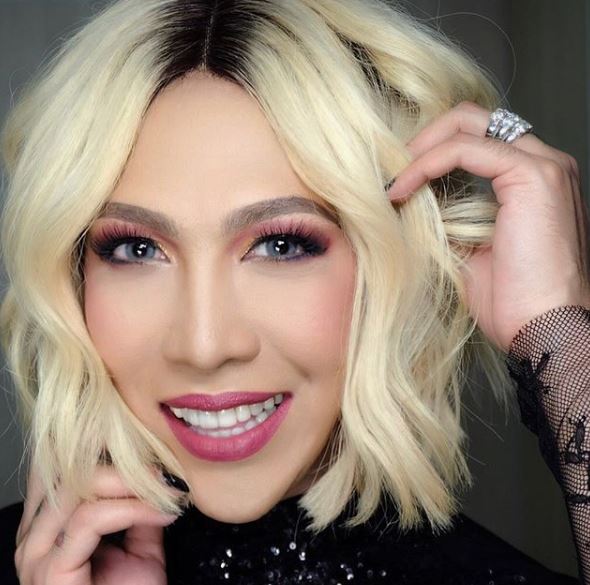 Vice, a familiar name in the showbiz industry, started in the comedy bars as well. Since hosting “It’s Showtime”, Vice gained recognition and popularity, making him greatly known as one of the funniest comedians in the country. He now hosts his own T.V. show every Sunday night aside from his regular noontime show. His witty approach to everyday things makes people ask for more. 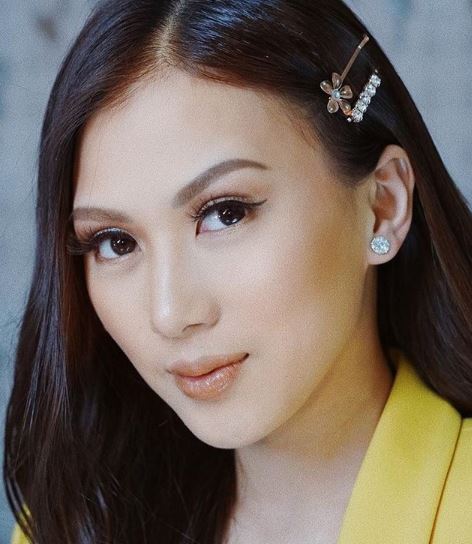 Alex, the younger sister of Toni Gonzaga, was not launched in showbiz as a comedian. However, her natural wit and humor are funny enough to be tagged as such. These are just some of the things that the Filipino audience love about her, aside, of course, from her pretty face. She owns a Youtube channel that has over 2.6 million subscribers already. 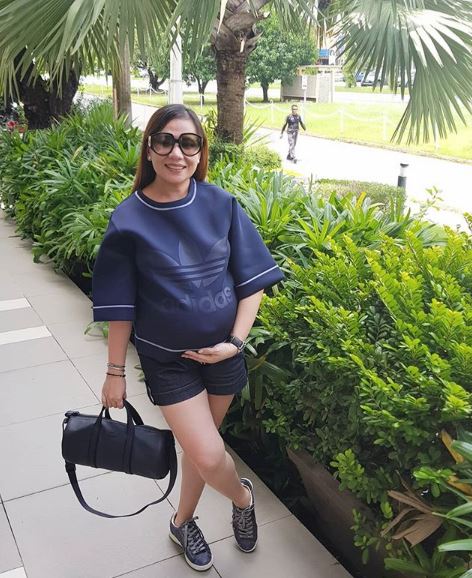 Emmylou Gaite, or famously known as Nicole Hyala, is a DJ in Love Radio Manila, a well-known radio station in the country. While her radio show  (Tambalan) is not a comedy show, her delivery makes the entire show fun and enjoyable, making her and her partner be among the most sought-after DJs in the Philippines. 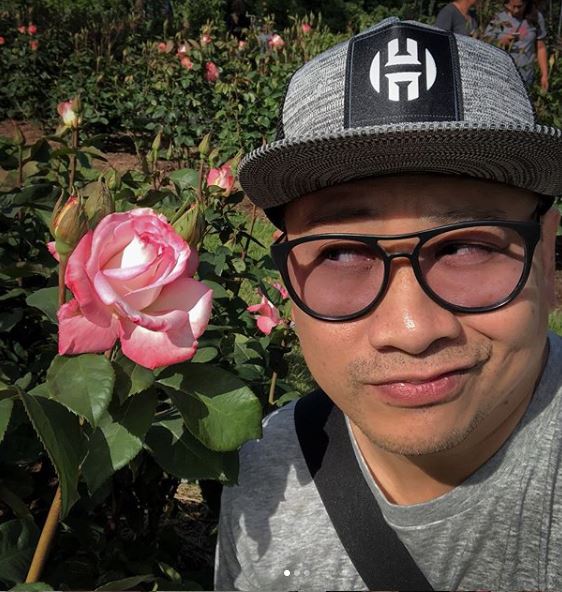 Michael V. is an actor and a natural comedian who has his own style in making people laugh. He gained more popularity when he started impersonating and directing his own shows. His current SitCom is Pepito Manaloto. He plays the character as the poor man who found a winning lotto ticket and became rich overnight. The plot is relatable as they show how a regular person adjusts to a life of luxury. Subtle comedies here and there make the show very light and natural. 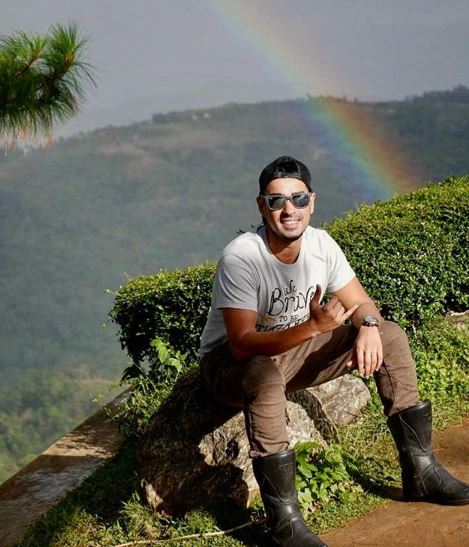 Sam started as a DJ and pretends to be an Indian love guru in his show. This was inspired by his childhood experience as a bullied kid. His classmates would always make fun of him for being an Indian. Indians in the Philippines are always associated with 5-6 (a loaning system) and having body odor. Due to Sam’s life experiences and wit as well, he succeeded professionally when he joined Eat Bulaga, wearing a turban complete with his Indian accent and handsome face. 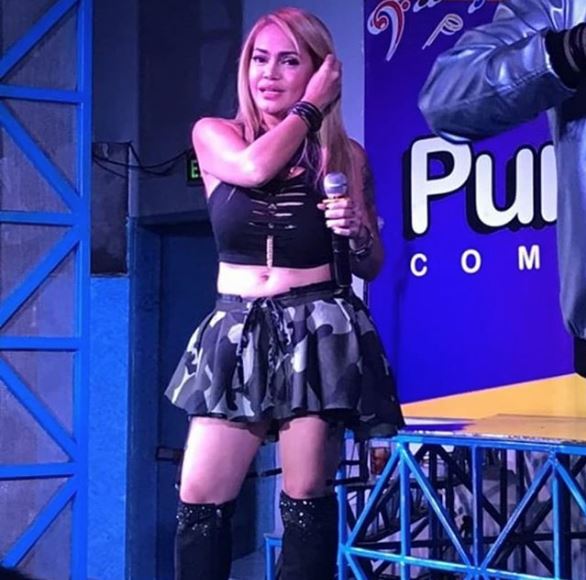 Ethel launched her career in 2003 as a co-host for a reality show, Extra Challenge. Today, Ethel remains a hard worker doing sideline businesses, comedy shows and updating her Twitter account– which the netizens find hilarious as she writes unpredictable “words of wisdom” about politics.