Fil-Am R&B Singer Nominated for 5 Grammies – Get to know H.E.R.

While most people use sunglasses to protect themselves from the heat of the sun or highlight their profile for IG, here comes a new-breed of musician who uses sunglasses to hide her identity so that her audience can focus on her music and the message she wanted to deliver. The recently nominated for Grammy Awards, Gabriella Wilson, better known as H.E.R(Having Everything Revealed), reminded people once again how physical appearance should not become a hindrance in appreciating the real essence of music. 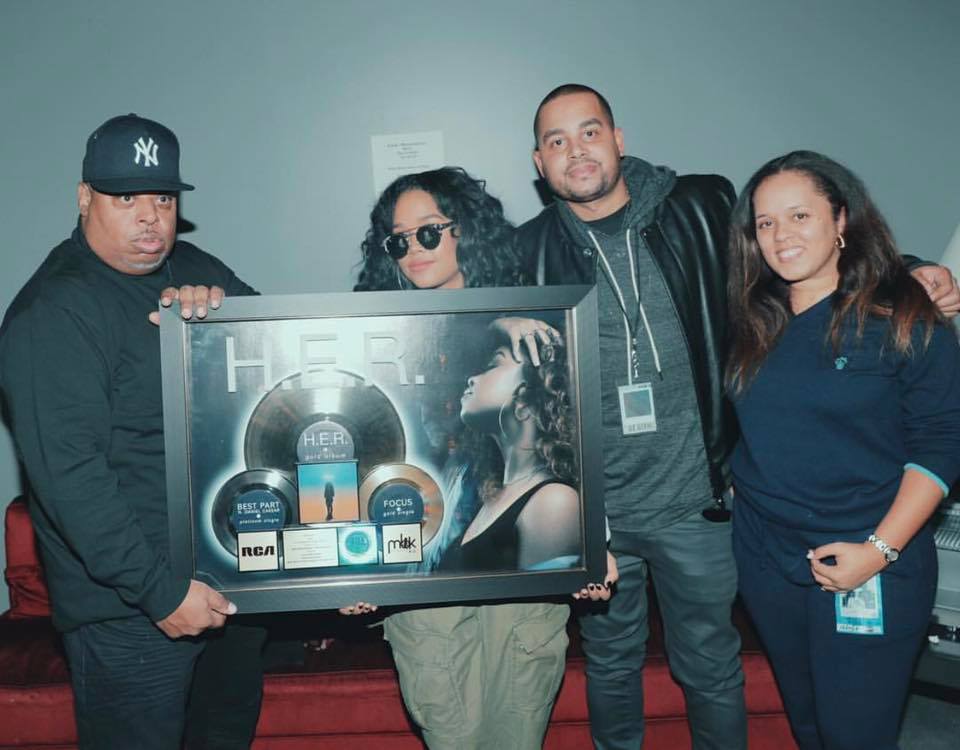 Here are the top 10 things you should know about this Filipino-American R&B singer!

Born and raised in Vallejo, California, this 21 year old artist grew up with the love of her grandparents and their daily rice meal. On an interview, she shared her love for rice paired with tocino and longanissa.  She also added how she like other typical Filipino dishes like pansit, cassava cake, and leche flan.

Celebrations in the Philippines won’t be complete without the unspoken competition amongst amateur singers in the family and in the neighborhood. That’s why a karaoke would never be absent in any occasion. No wonder, a Magic Mic has been found present in the house of this rising artist!

After participating Radio Disney’s Next Big Thing when she was just 12 years old, H.E.R formally began her singing career. Radio Disney is one of the biggest radio network operated by Disney Channels Worldwide, basically oriented for pre-teens and young teenagers by playing current hits.

Before the year last year, Barack Obama shared his own annual favorites, including “Could’ve Been” by H.E.R featuring Bryson Tiller. This was together with Cardi B, Beyonce, Khalid, and Hozier.

Though H.E.R does not consider Alicia Keys as a mentor, rather a big sister, it can’t be denied that the renowned singer has contributed so much to the growth of this young artist. Upon research of her fans, they found out that she once guested at “Today Show” and sang songs of Alicia Keys. But more than anything else, what this young artist won’t forget about Alicia is her great contribution to her music, most especially when she share the secret of creating a great song: three chords and staying true to herself. It can be recalled that Alicia Keys will be hosting the Grammy’s this year. So, imagine how excited and eager H.E.R. is. 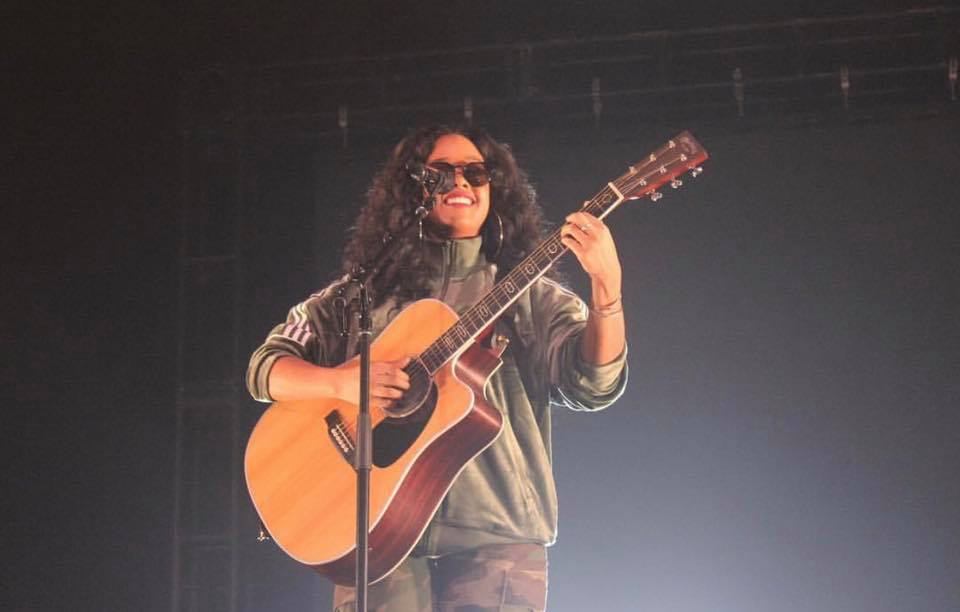 To make sure that people would fully focus their attention on her music and not on her physical attributes, H.E.R. wears sunglasses on and off stage to keep low profile. On an interview, she could no longer trace the number of sunglasses she has and those that she lost over the years.

On a report shared by Spotify, the tracks of H.E.R. Vol1 has been streamed to over 20 million times and more than 65 million on other streaming music providers across the world.

Before being nominated for BET Awards for Best Female R&B Artist and Best New Artist, H.E.R already performed last 2017 in the BET Experience Concerts in Lost Angeles together with Snoop Dogg, Wiz Khalifa, Kid Dudi, Rae Sremmund, Khalid, Lil Yachty, and Bryson Tiller who she went on a tour with recently.

Having been instilled with the love of music by her Filipina mother and father’s cover band, it is of no wonder why H.E.R. rose to stardom at an early age and was included in Rolling Stone’s “10 Artists you need to know” and Forbes’ “5 Alternative R&B Artist to look for in 2017”.

The true beauty of music goes with its ability to connect people – not by the performer’s appearance but on how her music appears to them. After releasing her single and ep last 2014, H.E.R’s old and dreamy hits “Focus”, “Losing” and “Could’ve been” have rebranded R&B as something more than just a post breakup material. Rather, it opened a new genre that assures women that they are not alone on their struggleand that emotions should be revealed below the surface and not limited on physical attributes – something that came rooted from the values instilled by her family.