Is this Filipina Actress in Hongkong ‘Still Human’?

They say each one of us is gifted with talents and skills that we are meant to discover and develop. But probably when God gave talents, Crisel Consunji received a number of them. Born and raised in the Philippines, this 34 year old educator, actress, and entrepreneur proved that, indeed, gifts come with greater responsibilities. 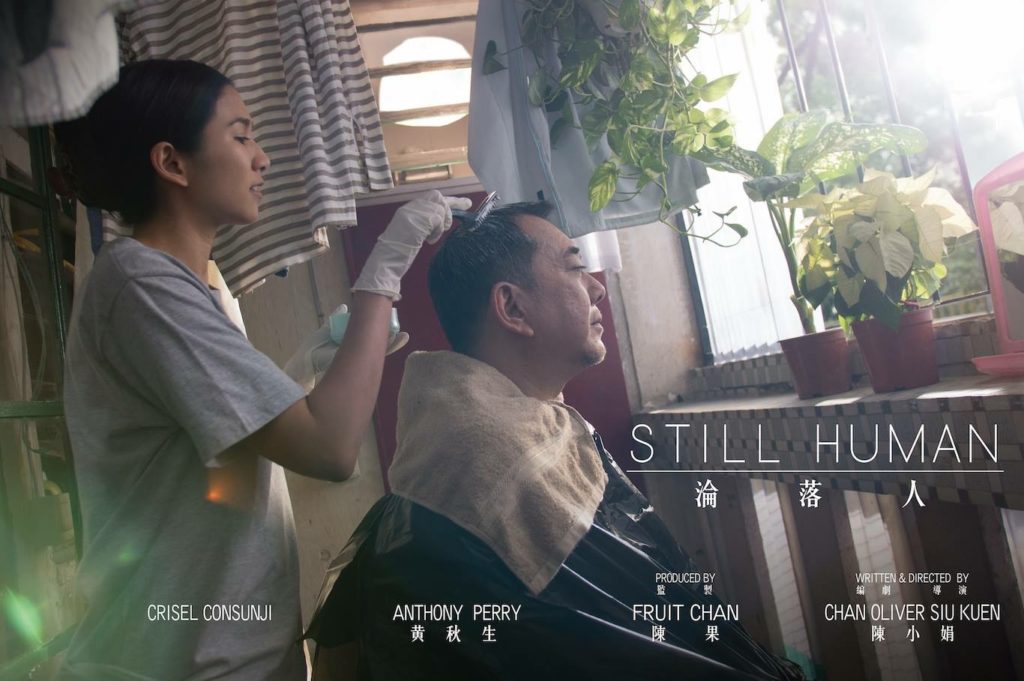 In 2008, Crisel flew to Hongkong Disneyland to work as lead vocalist for a theater play and settled there for years making it as her second home. It can be remembered that she starred in Disney’s High School Musical then became the reporter-turned-princess in “The Golden Mickeys”.

Years after performing, she discovered her passion for arts, family, education, community and love for children so she decided to cofound a center that nurtures the artistic abilities and develops the creativity of young children.

Crisel developed her love for performing arts as early as ten years old and became a musical performer by then.

After seeing the casting call in Facebook, a number of Crisel’s friends messaged  and encouraged her to audition. Given the quality of movies starred by the “Infernal Affairs” and “Initial D” award-winning veteran actor Anthony Wong, it totally surprised her to have been chosen by Oliver Chan for the major role. 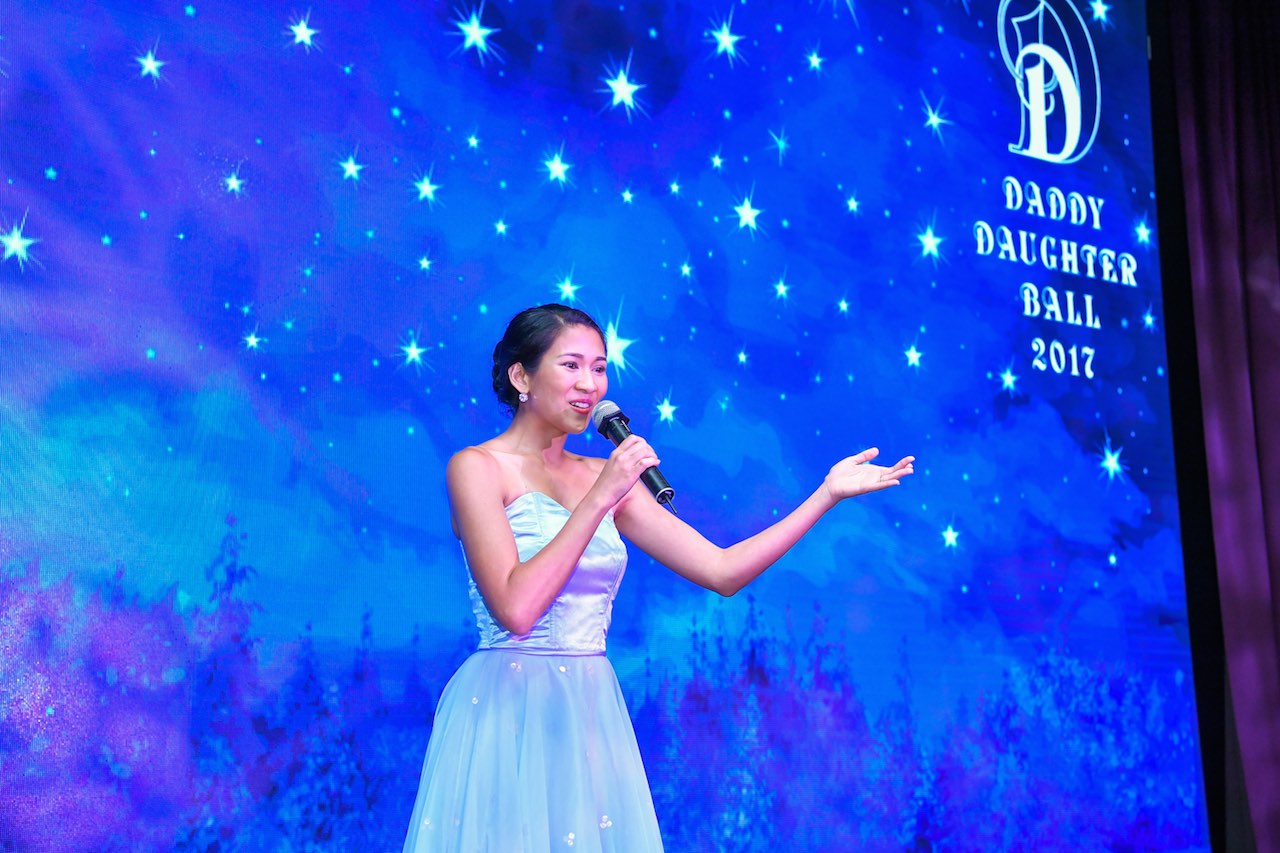 Though Crisel was highly trained in Repertory Philippines in Manila to become a veteran stage actress and singer, ‘Still Human’ is the first film for this Filipina. Not bad for a start, right?

Aside from pursuing her love for performing arts, Crisel also champions fighting stereotypes by organizing dialogues on issues regarding the challenges and impacts of domestic helpers in Hongkong.

Even if “Still Human” was Crisel’s first movie, young people who were raised by domestic helpers got so drawn on her acting that they came to her after watching and asked if she was really a helper in Hongkong because of how realistic she looked on screen.

On an interview, Crisel shared that working with the Filipino domestic helper communities helped her drew experience for her role as nurse-turned-domestic helper. She recalls teaching acting workshop for one year and a half to the community, telling that the role came in naturally because she no longer need do more research as she understood their real stories.

Hope springs from this multi-talented woman after getting the lead role even if she just made her debut at 34. She’s hopeful that she can share these talents in her home – the Philippines – in the future.