Another achievement for the Philippines and women trailblazers this year! The international center focused on the promotion of safe and peaceful use of nuclear technology – IAEA or International Atomic Energy Agency – in Austria recently appointed the Filipina scientist Dr. Jane Gerardo-Abaya as their new Department of Technical Cooperation Division Director for Asia and the Pacific early January this year. During Dr. Abaya’s courtesy call in the Philippine Permanent Mission in Vienna, she was congratulated by the Philippine Ambassador to Austria, Maria Cleofe Natividad. 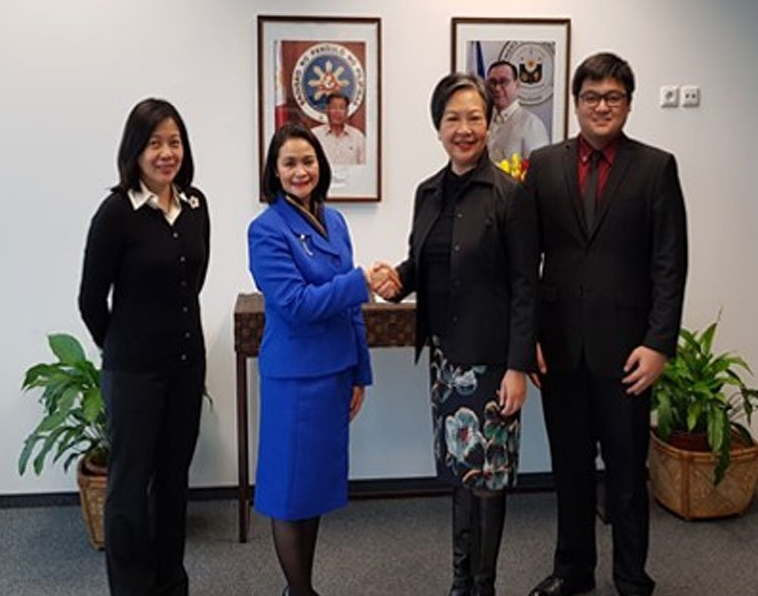 However, this remarkable achievement isn’t the first for Dr. Jane Gerardo-Abaya. Here are 10 of her exemplary qualifications and extensive experiences she garnered prior to her appointment: