Why Google paid tribute to Philippine’s Mother of Philippine Dancing”

Since time immemorial, dancing has been the soulful way of human being’s expression of emotions, stories, and culture. Philippines, with its 7, 641 islands, was able to preserve its traditional dances thanks to an extraordinary Filipina who recorded and pushed the preservation of these cultural dances – Francisca Reyes-Aquino. 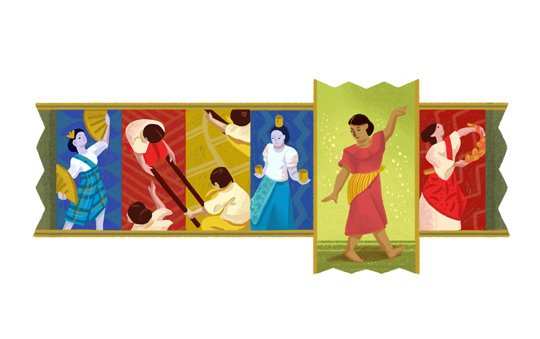 On her 120th birth anniversary, Google chose to feature her on the daily doodles of their portal – showcasing Philippine’s beloved folk dances tinikling, carinosa, pandanggosailaw, and singkil.Among all other individuals around the world, why did Google choose to pay tribute to her?

Like Josefa LlanesEscoda and Dr. Fe del Mundo who were recently featured in Google as well, she created a massive impact in the lives of every Filipino by allowing them to get to know themselves as citizens of the Philippines through dancing – the primary reason why she was called as the “Mother of Philippine Dancing”.