10 Tropical Fruits to Enjoy this Summer

Aside from the abundance of its natural resources and archipelagic paradise, the Philippines also offers a gastronomic adventure for foodies all over the world. From its exquisite set of street food and local beverages, there’s so much to discover and taste around the country.

Here’s a list of the Philippines’ tropical fruits you can enjoy this summer! 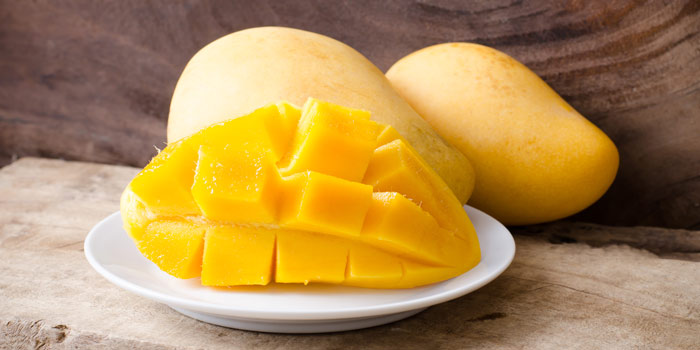 The national fruit of the country is also considered as the sweetest in the world. This is in best season from March to June. According to studies, mangoes can help clear clogged pores and eliminate pimples. It is rich in Vitamin C and A that will help build the immune system. Its leaves are believed to have helped diabetic patients normalize insulin levels in the blood. 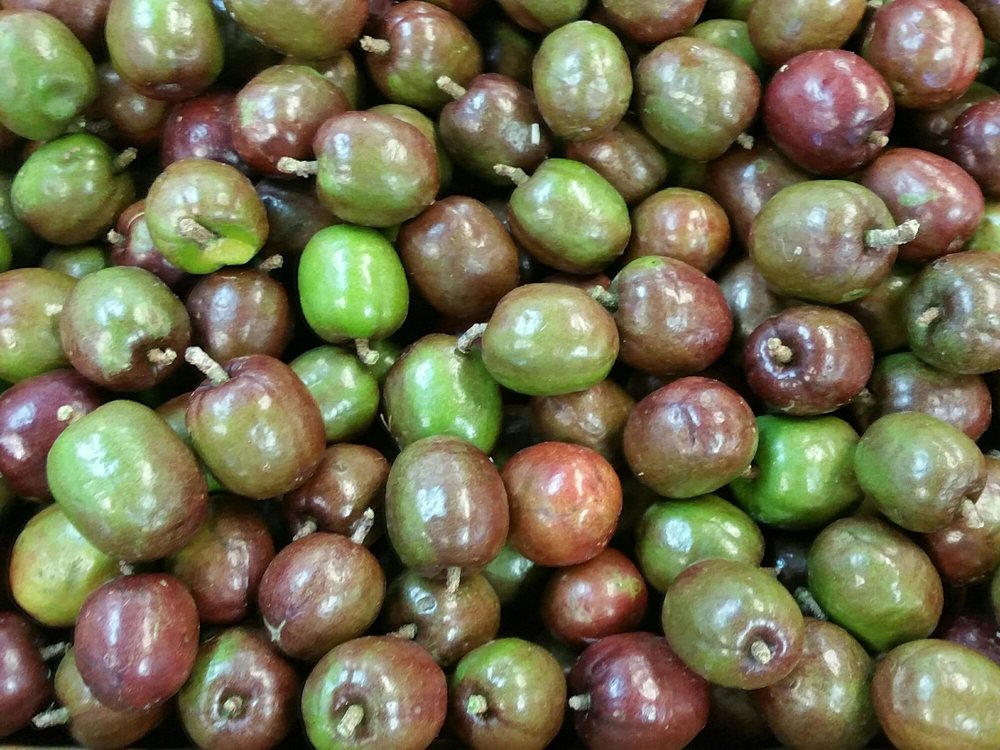 Commonly known as the “Food for the Gods”, these sweet and juicy plums were brought along by Spaniards during colonization. These are perfect antioxidants that will help in healing and repairing the body. They are also rich in Vitamin C and ascorbic acid. 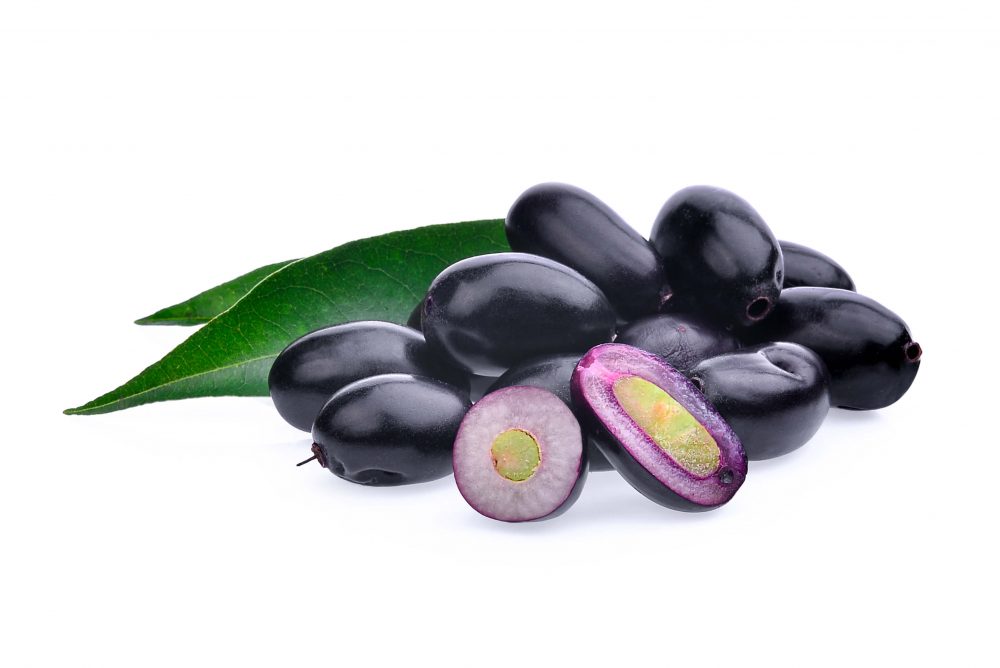 Who wouldn’t miss these fruits that bring a puckering sensation to the mouth? Children and adult alike love to make fun of these dark violet plums that leave dark violet stain on the tongue. 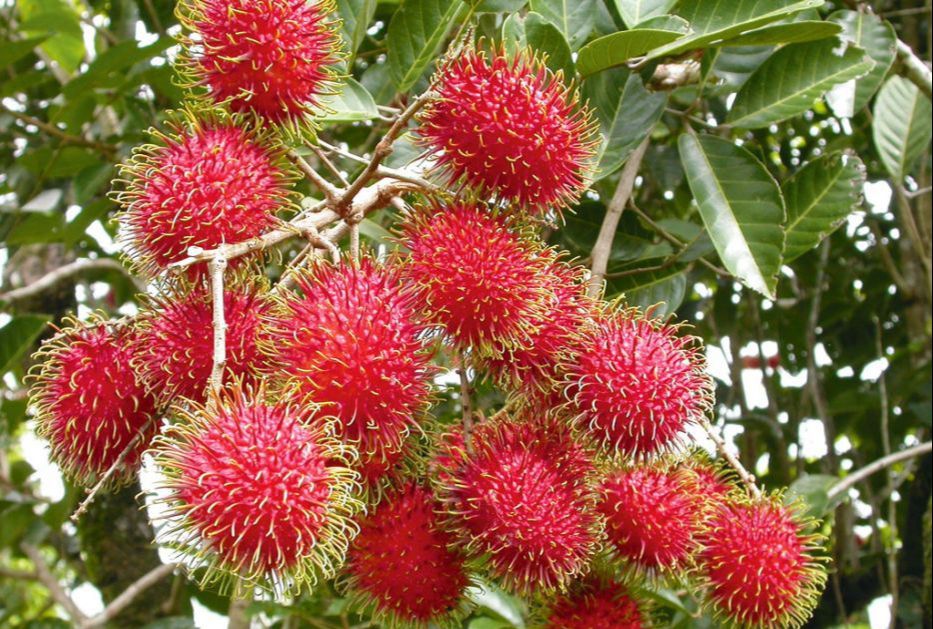 This tasty fruit that looks similar to a hedgehog is known as the “Exotic Fruit of Southeast Asia.” It gives a number of health benefits, not to mention the peanut-like taste of its seeds. This red fruit has a flesh that does not only give a sweet taste but also a juicy experience to whoever eats it. 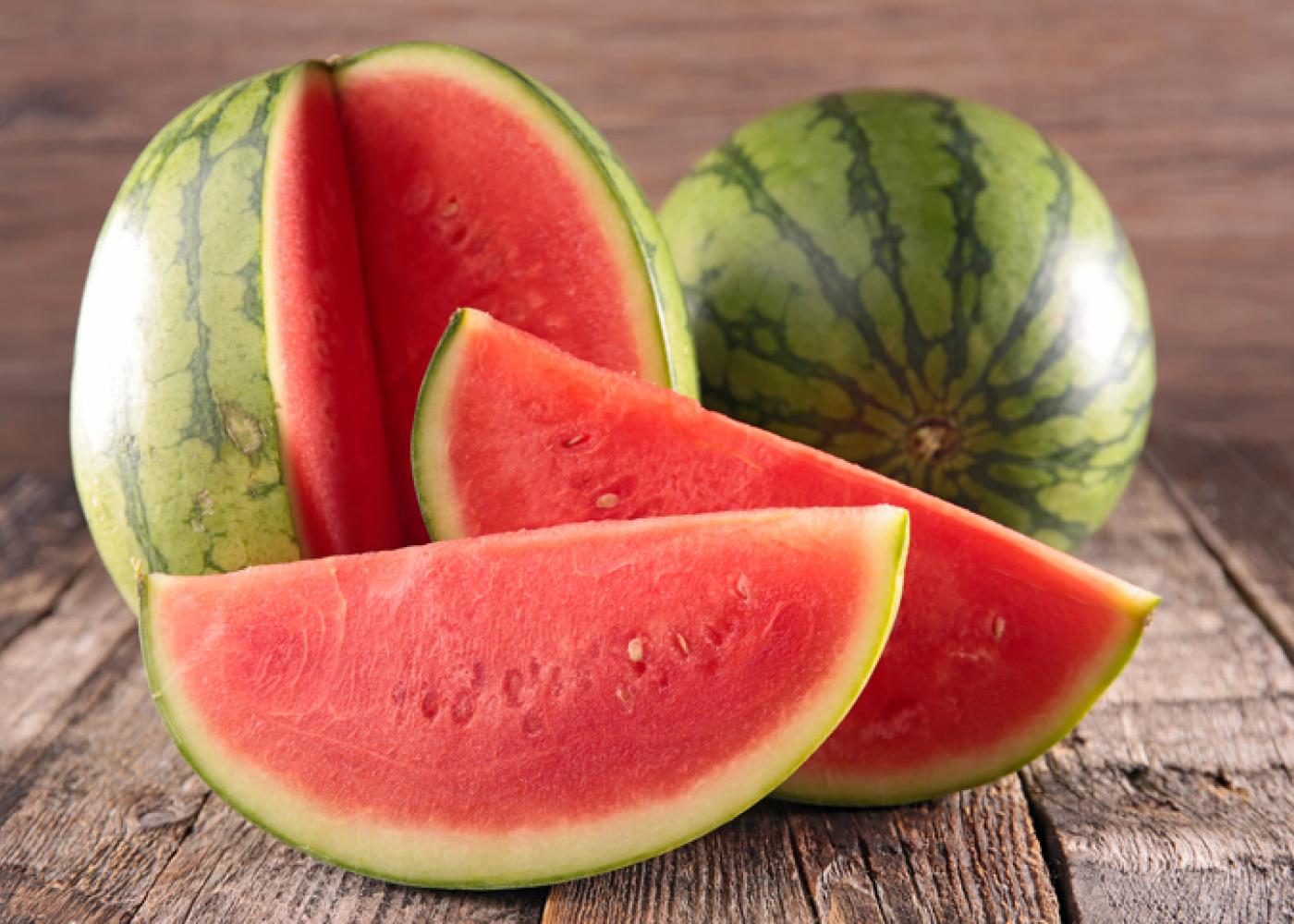 This vine-like flowering plant is a popular dessert for many Filipinos. Because of its thirst-quenching properties, these are often served from March to July to hydrate Filipinos and foreigners alike.

This orange indulgence is a favorite to many famous identity in the world. For one, this was purportedly called as the “Fruit of the Angels” by the great explorer Christopher Columbus because of its sweet and soft texture. Harrison Ford was also treated with papaya injections because of an injury on his spine while filming Indiana Jones. 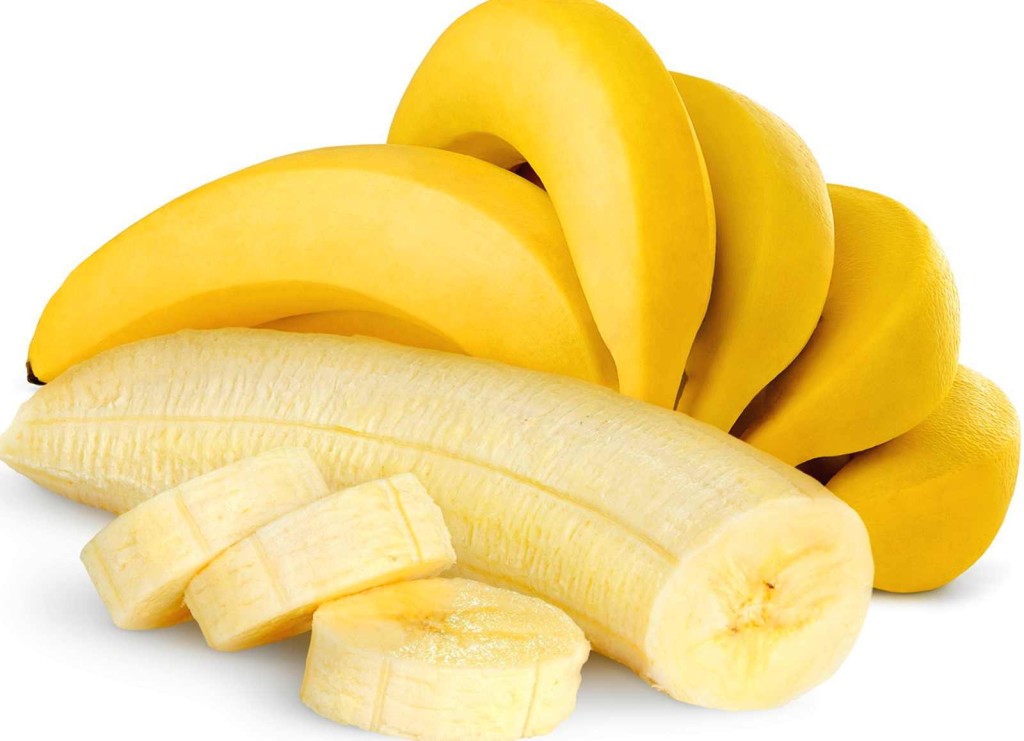 This potassium and fiber rich fruit is a moniker of “The Most Economically Important Fruit” because of its availability throughout the year. These sweet treats contain a large amount of antioxidants, dopamine, and catechins that help in reducing heart risks. Bananas are also known to prevent asthma, high blood pressure, diabetes, and digestive problems. 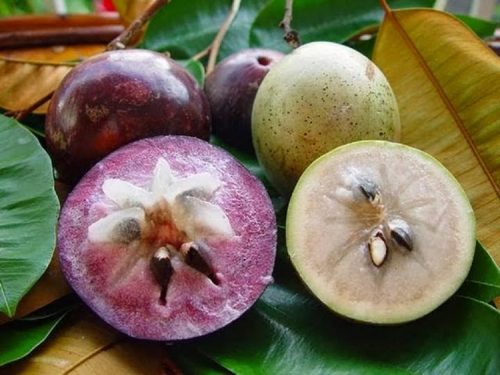 Also known as star apples, these tropical fruit was originally planted in the lands of Central America. It has a jelly-like texture and totally gives a sweet and refreshing treat to whoever eats it. Caimitos are usually in  season from the months of January to March. 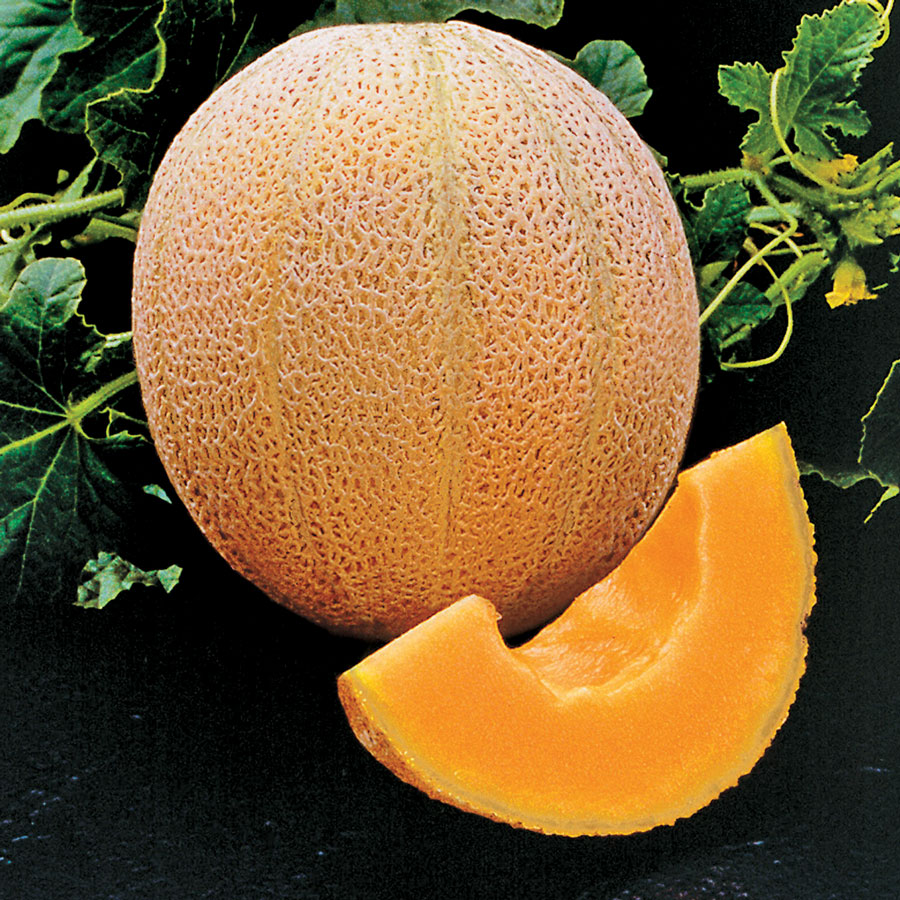 Often mixed in Filipino fruit salads and halo-halo, these sweet, edible, and fleshy fruits are known to regulate blood pressure and hypertension. They also provide a good amount of Vitamin A and Beta Carotene that helps in making the eyesight better and reduces risk of cataracts. 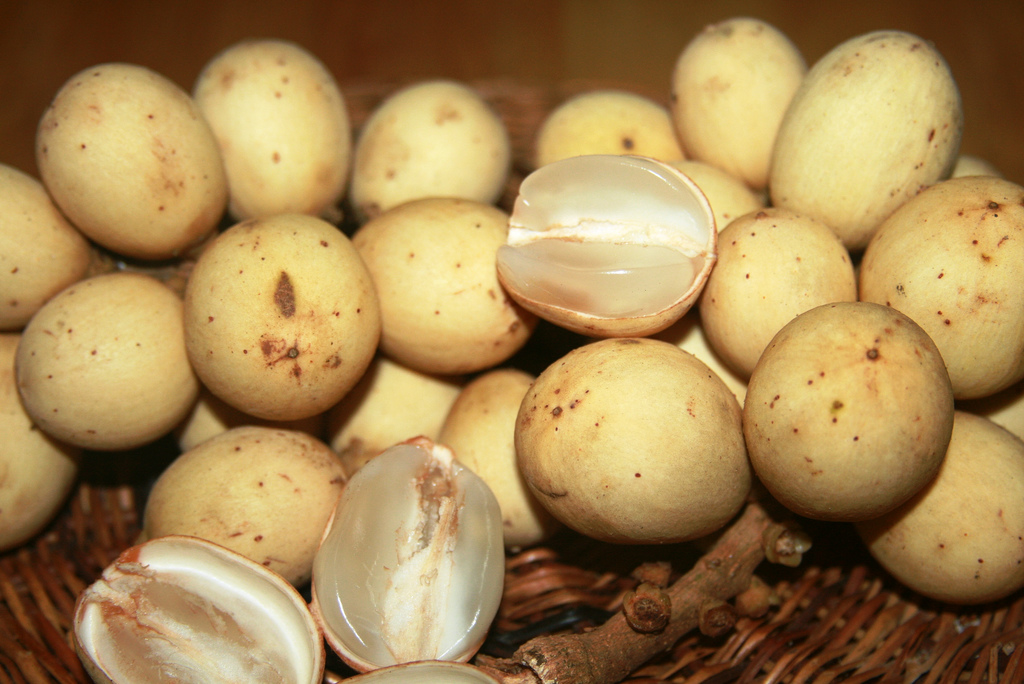 Though this fruit is said to have originated from the western Southeast Asia, these are locally known to have grown the sweetest in the island of Camiguin. They look like small potatoes clustered like grapes but when opened, provides a sweet and sour taste. Aside from being a great provider of fiber, the meat of lanzones is also rich in Vitamin A, B2, and antioxidants.

These fruits that grow in natural cycles and ripen during summer provides the best nutrition and taste to whoever eats them. According to studies, fruits that are in season are fresher, tastier, and better in comparison to those which are cultured.