Documenting life events is fine; taking death-defying shots is another thing. There’s seriously a thin line that separates a commemorative photo and attempting to perfect those daring self-portraits. You’ve probably heard about it: a girl suffering a fatal fall from a building in Pasig City, travelers drowning near the waterfalls in Cebu, and a hiker falling off from the summit of a mountain, all because they wanted to take exemplary photos of themselves. These were just some of the reported cases here in the country, but did you know that there these incidents are increasing all over the world? While there’s nothing wrong with this ‘selfie phenomenon’ as it is made for fun, getting in trouble because of this is another story.

Since 2013 up to present, many researchers became cautious of these alarming incidents. Though ‘selfie’ is not the main reason of death, ‘selfie’ has been pointed out as the cause why these deaths occurred. 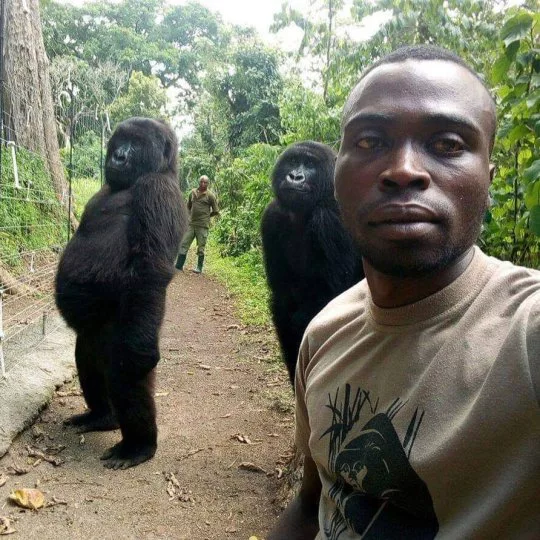 What’s more disturbing is that the Philippines ranked fourth together with Spain in the world with the most number of death incidents caused by selfie on the study conducted Zachary Crockett on Priceonomics last 2014 (and it’s still increasing). 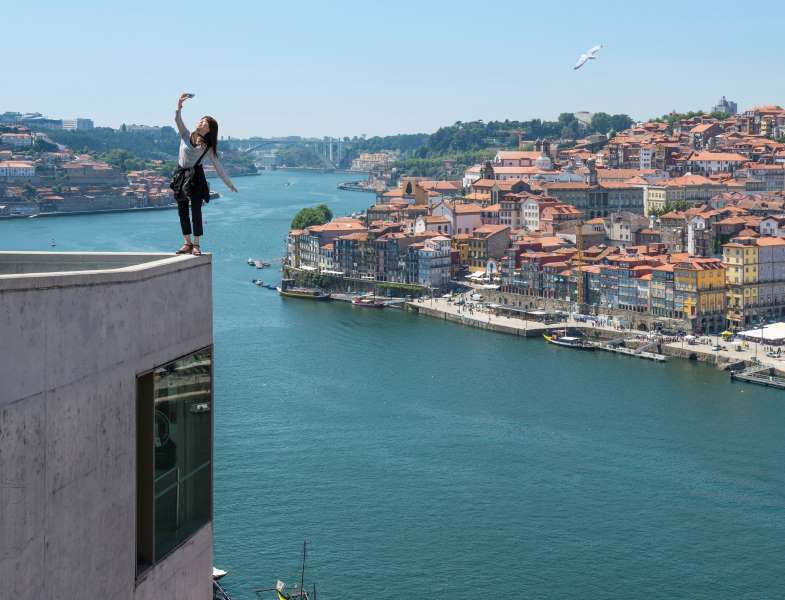 In 2015, they ranked the top causes of accidental deaths, and guess what? Taking selfies now tied with skateboarding a major cause of deaths. It’s even more dangerous than shark attacks! 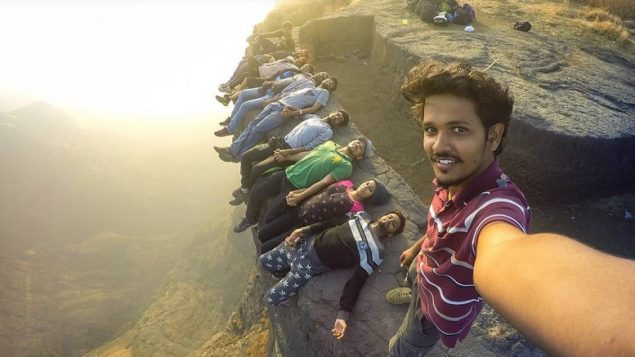 Let’s admit it: selfie has become an essential part of the daily lives of many individuals these days. This is the reason why smartphone production has continued to increase and social media applications became more and more innovative with their platforms. However, these increasing incidents of selfie related deaths is quite alarming. With more and more young people getting addicted to this type of photography, time will come when this would become detrimental to all ages (we could only hope not).

Be a responsible media user. Think, before your click. Your life is more precious than those filters and photos you have taken and those likes (and hearts) can’t save you. Remember: selfie is deadly.