10 Crazy Facts About The Philippine Eagle

The country’s pride– Philippine Eagle, is almost losing the game of life as they are slowly disappearing from the earth. This endangered species is known for so many things, and among them is being a monkey-eating eagle. What does that exactly mean?

Below are the things that we should know about the national bird of the Philippines as we celebrate the National Philippine Eagle Week.

Eagles do not eat monkeys 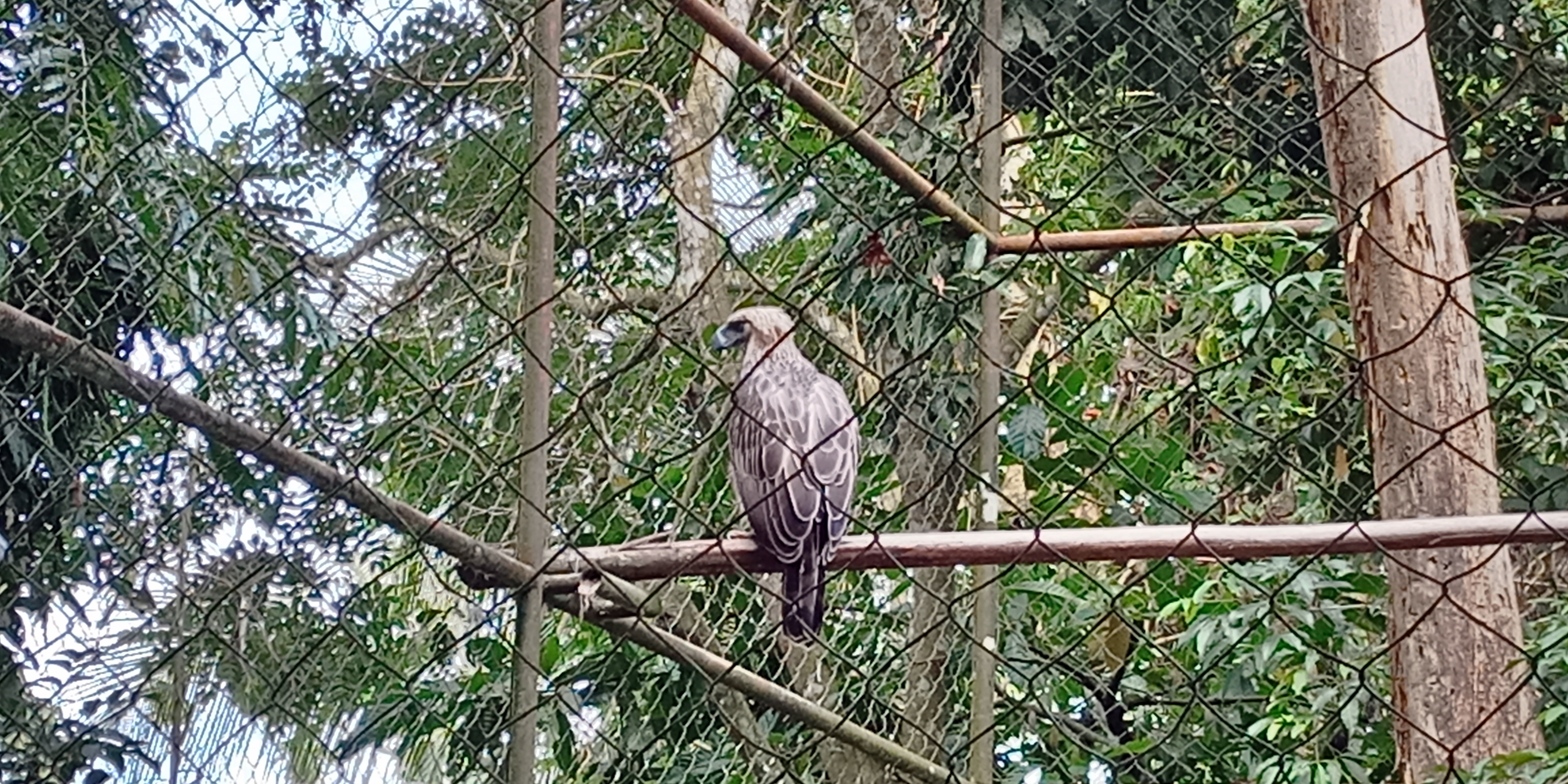 During our elementary years, we were taught that the Philippine Eagle was a monkey-eating eagle, and we believed it and took it literally. How it got the name was because it was believed to be preying on monkeys since researchers found small pieces of undigested monkey parts in the first Philippine Eagle they ever examined.

The eagle is HUGE with 3 ft. in height starting the head down to its tail. Its wings are glorious, boasting of its beautiful, and strong 7 ft. length. No wonder why they fly so smoothly and sharply. They are kings of the Philippine skies!

Only in the Philippines 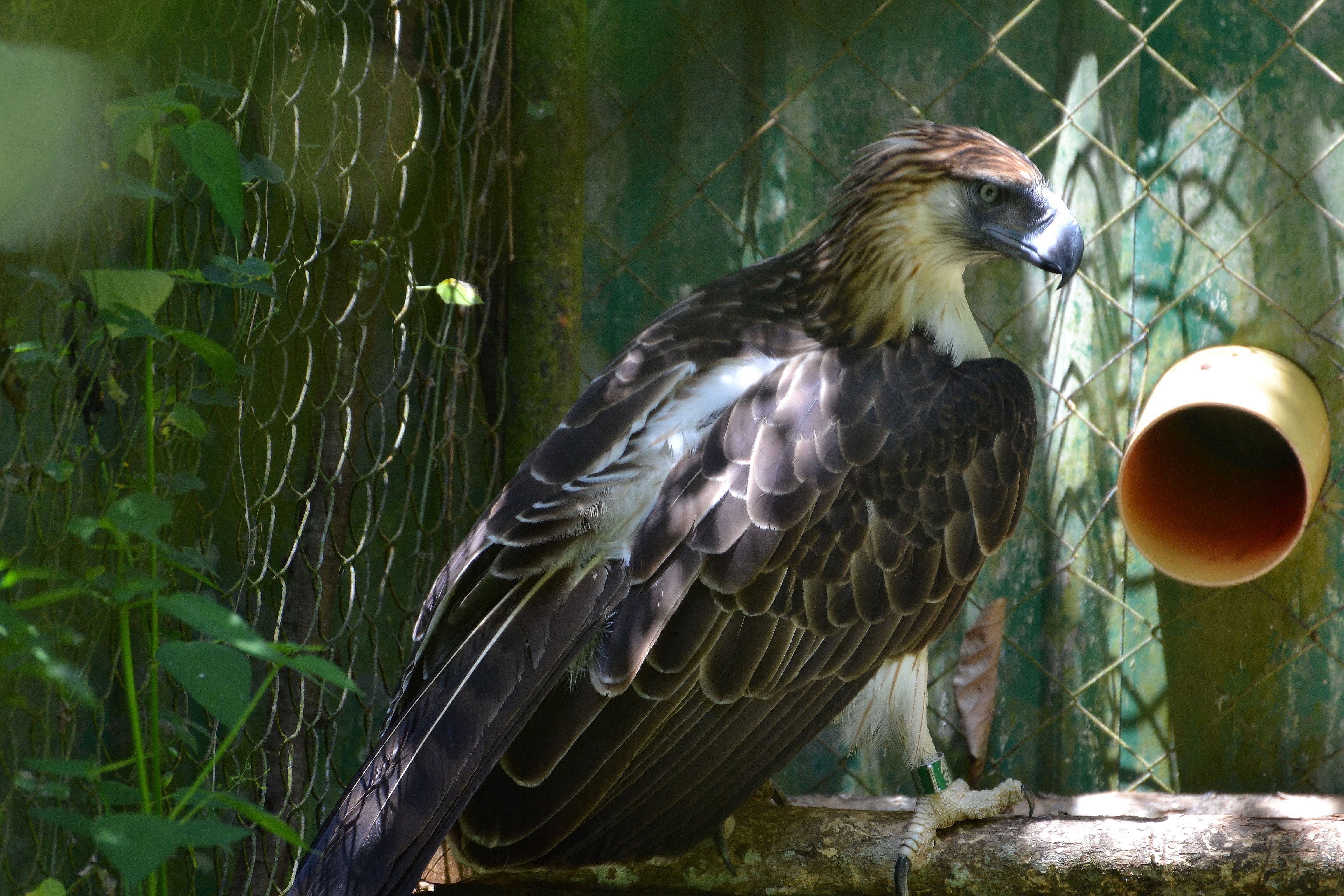 They are faithful to their partners

The Philippine Eagle deserves an award for being faithful to their spouses. Once they’ve found their true love, they stick with them until death. They are free to “remarry” once their partner dies. But until then, they don’t play around.

They lay one egg every two years 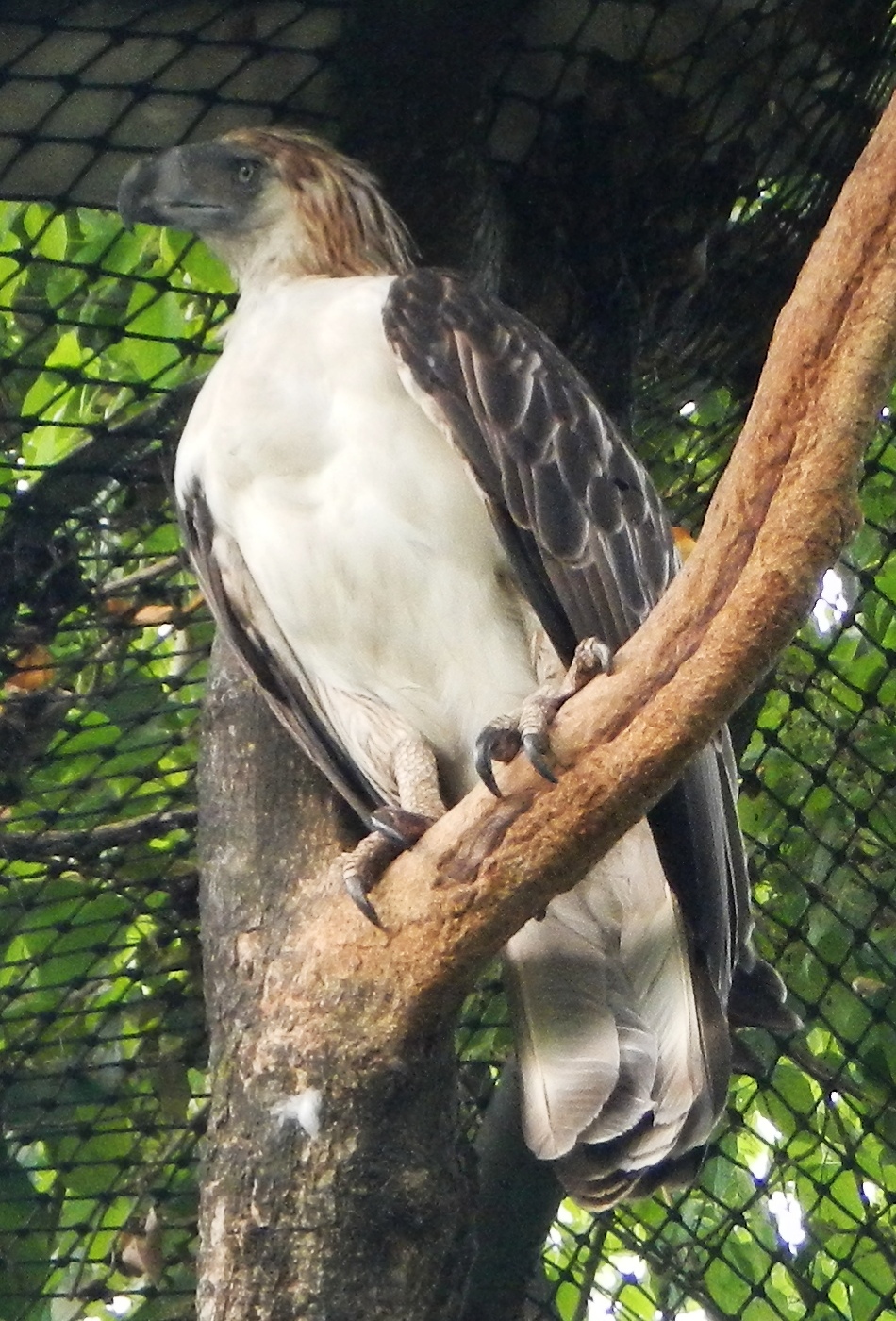 Their eggs are premium because these eagles don’t lay multiple eggs in one push. They only give birth once every two years and make sure that their offspring can survive on its own before adding another one in the family. How is that for great family planning and responsible parenthood?

Their lifetime is about 60 years

Philippine Eagles can grow as old as humans because they can live up to 30 to 60 years. That’s long enough for a captivated animal. Researchers believe that if the Eagles were left in their natural habitat, they could live longer.

The Filipinos did not discover the Philippine Eagle 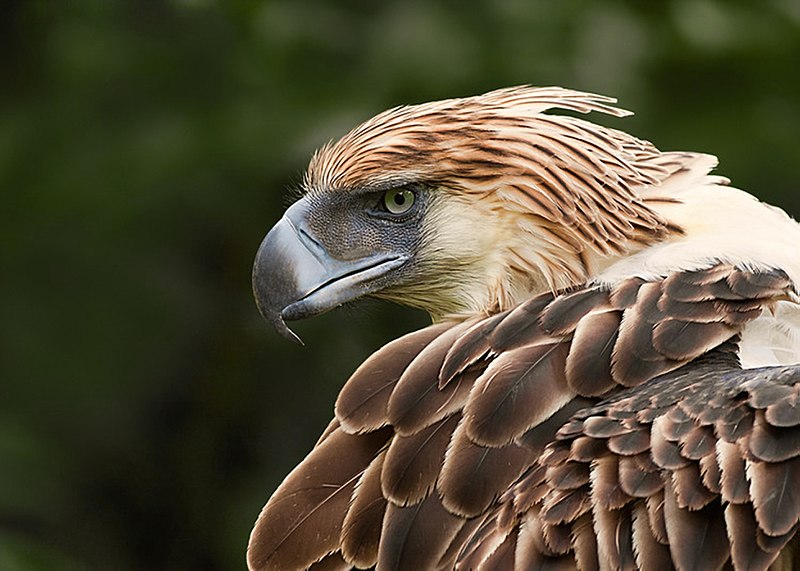 If you think that the locals found and discovered the rare species, then you are wrong. The species was discovered by John Whitehead, a British naturalist, and named (scientific name) the bird after his father.

The Philippine Eagle is rare and as mentioned, you can only find it in the Philippines. Sad to say, humans take advantage of its rarity and hunt them in the wild. Hunters take pride in shooting strong animals without thinking about the effects of such action.

Deforestation is among the major reasons as to why we are almost losing our most prized possession. Removal of their natural habitat means that the nests that they built and their food sources are almost gone; and sadly, so are they. The film Bird of Prey is an eye-opening on the reality of the world’s rarest eagle species. It will be shown via free public screening in Zamboanga, at 4 PM today. The documentary will be shown on June 7 in Robinsons Butuan Cinema 6, June 10 in General Santos, Robinsons Place Cinema 2, and Davao, June 12, SM City Davao, Cinema 3.