Your life is the sum of the choices you make – and the things you read. While most girls grew up with Barbie dolls and fairytale stories, the Filipina winner of the international science video contest, Hilary Diane Andales, was brought up with the life and success stories of Albert Einstein, Marie Curie, and many other scientists. 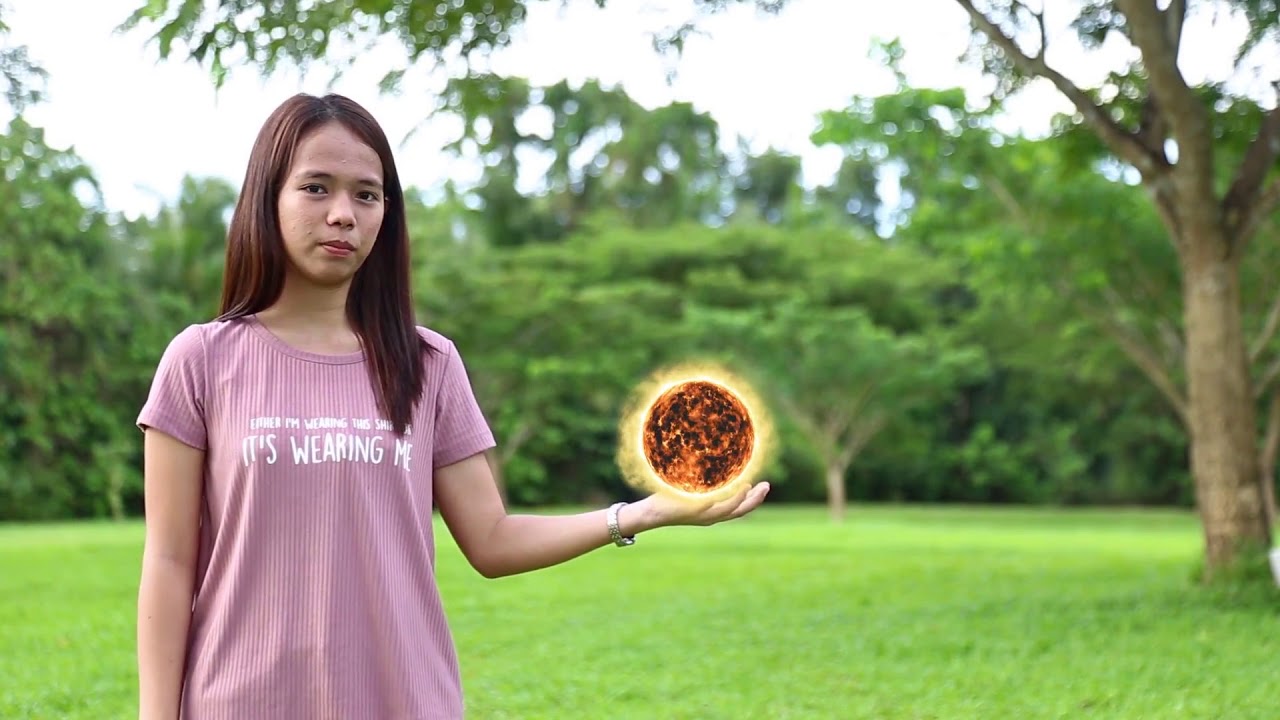 Last 2017, she bested 11,000 students from almost 200 countries in her 3-minute video on “Relativity and Equivalence of Reference Frames”. The 18-year old student from Philippine Science High School Eastern Visayas Campus in Palo, Leyte won the prestigious Breakthrough Junior Challenge last 2017 – an annual worldwidescience video competition for students between 13 – 18 years old explaining the fundamental concepts and creative thinking of life sciences, physics, and mathematics. This contest is funded by Breakthrough Prize Foundation by the Google co-founder Sergey Brin and Facebook’s Mark Zuckerberg and Priscilla Chan. This was the second time that Andales joined this contest. Prior to her winning, she bagged the Special Award for the most number of views and votes garnered for her “Feynman’s Path Integral” presentation in 2016. As a result, her school won a DNA Learning Center or Molecular Biology Laboratory. Winning the “Breakthrough Junior Challenge” enabled Andales to win a $250,000 College scholarship, $1000,000 Breakthrough Prize Lab for her school designed by and in partnership with Cold Spring Harbor laboratory, and $50,000 Teacher Inspiration Prize. In addition to these, her school also received a Physics Laboratory and additional equipment for their DNA Learning Center. This was truly a great help knowing that the Philippine Science High School in Eastern Visayas was severely damaged by the super typhoon, Haiyan, in 2013.

As the first Filipina winner of Breakthrough Junior Challenge 2017, she was accepted in Massachusetts Institute of Technology, Stanford University, Princeton University, Cornell University, and Stony Brook University.Meanwhile here in the Philippines, she was also accepted in UP Diliman, Ateneo de Manila, and De la Salle University. Among all great universities, she opted for MIT knowing she would be able to interact with other young and aspiring scientists and innovators from all around the world and learn under the tutelage of some professors with Nobel Prize awards. While in there, she hoped to learn more about science, take advantage of the resources provided, and hopefully pursue further studies in research and Science communication to be able to help the Philippines, to inspire the younger generation to pursue the study of Science, to help alleviate the lives of many Filipinos through Science.