On the 8th day of December, the Philippines has claimed the overall spot in the ongoing SEAG 2019 with 105 gold, 80 silver and 88 bronze, bringing the medal tally to 273, a feat that supersedes the 2005 haul of 249 medals. This tally was as of 5 PM today and can still change as there are still some ongoing events where the country is competing for the medals. 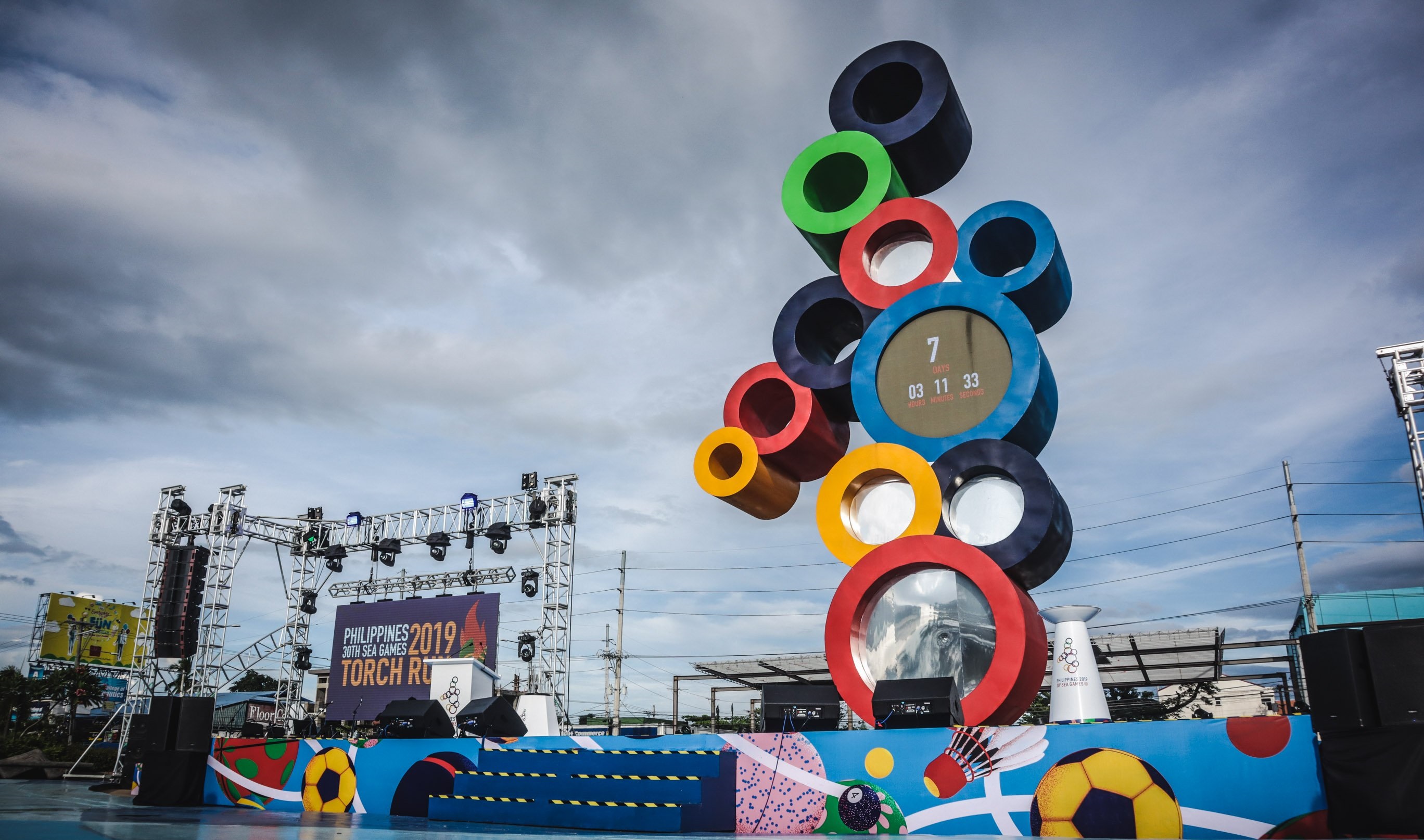 According to Steve Hontiveros, Philippine Olympic Committee chair, the country is leading in the tally with 3 days left in the biennial meet. The efforts and sacrifices of the thousand athletes are in display as they claim their glorious moments in winning their respective categories and all these are worth crediting to them, Philippine Sports Commission chair Butch Ramirez said.

Day 8 proved to be the 2nd most productive day for the country as it was able to gather 15 gold medals from different categories like skateboarding and athletics. It was also the day where new records were made, like the new Games mark of 5.45 meters for the pole vault event from EJ Obiena and the 200-meter dash from Kristina Knott clocking in at 23.01 seconds, beating her previous record of 23.07 in the morning.

The Philippines is nothing short of being a great host to the SEAG, as many Filipinos cheer for Timor-Leste in their bid for a medal. The overwhelming support did not go to waste as Timor-Leste took their first medal from the men’s boxing 52kg category, after Quintas da Silva Jose Barreto bowed to Thailand’s Ammarit Yaodam.

As the end of the competition draws near, there are over two hundred more gold medals to be awarded in the next three days and the Philippines would just need nineteen of the gold medals to set a new record to remember by. Even if the other athletes were not successful in their own bid for a medal standing, their dedication and sacrifices are not left to waste as they gave their best performances as they represent their motherland. Their display of sportsmanship truly shows that honor for the country is not only through the medal harvest but also on how other ASEAN athletes are treated with respect and camaraderie throughout the event especially to the young nation of Timor-Leste.