Despite COVID-19, UnionBank recognized as one of ‘Most Helpful Banks’ in Asia-Pacific

While many companies have been struggling these times of COVID-19 pandemic, Union Bank of the Philippines made this an opportunity to provide better services to many people. Because of the quality of their services, Union Bank has been recognized as one of the ‘Most Helpful Bank in Asia-Pacific’ – the only one from the Philippines that made to the Top 20 List. 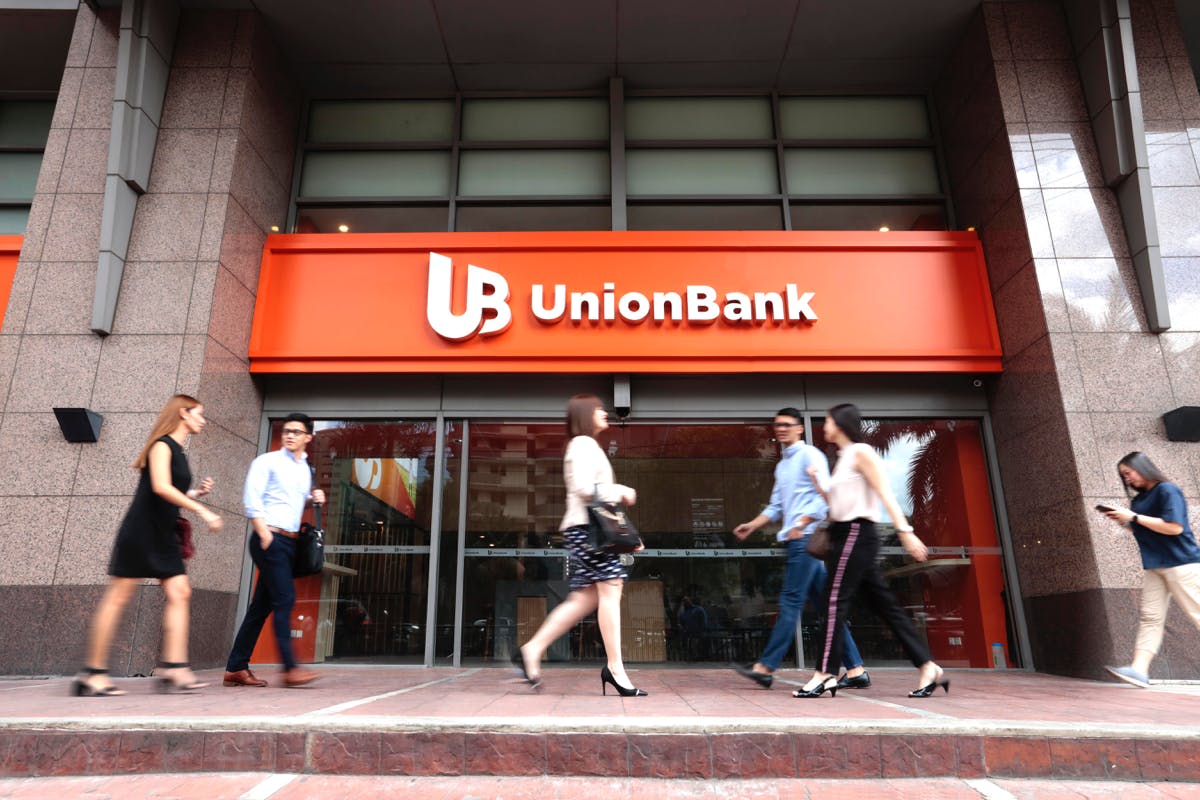 The Union Bank of the Philippines ranked second to Kakao Bank of South Korea, the largest digital-only bank in the country. This recognition was spearheaded by the Bank Quality Consumer Survey on Retail Banks though an online survey which was conducted last April 1 to 3, 2020 with 11,000 respondents from China, Hong Kong, India, Indonesia, Malaysia, Philippines, Singapore, South Korea, Taiwan, Thailand, and Vietnam.

Those who took part of the online survey were asked to choose the bank that was most beneficial these unprecedented times. Because of Union Bank’s upgraded quick, contactless, and digital services, it was able to alleviate the plight of many people despite the pandemic. No wonder, it ranked higher than all the rest of the banks in the country – like HSBC, Citibank, DBS, CIMB, United Overseas Bank, OCBC, and so on

Services provided by Union Bank of the Philippines this Pandemic

It can be recalled that Union Bank is one of the first banks to have waived its online fund transfer fees and deployed “Bank on Wheels” when the quarantine period began. Through the deployment of these mobile automated teller machines, beneficiaries of the government’s Social Amelioration Program (SAP) were able to quickly withdraw their money. In addition, it has boosted its mobile (Union Bank Online) and web banking platform (The Portal) for individual and corporate customers to ensure health safety and financial security when doing banking transactions. The company has also further strengthened its links and networks for nationwide fund and money transfer through Cebuana Lhuillier, LBC, Palawan Express, and PeraHub.

Other Achievements of Union Bank of the Philippines

Last year, Union Bank of the Philippines also received for the third time the “Best Digital Bank – Philippines Award” at the Asiamoney Bank Awards 2019 in Singapore because of its revolutionary digital innovations. It also bagged three awards in the 16th Awards Ceremony and Appreciation Lunch for Bangko Sentral ng Pilipinas stakeholders – where it won the “Top PESONet Volume Contributor Award”, “Outstanding Partner for Digital Excellence”, and “Outstanding Partner for Digital Transformation for Universal and Commercial Banks Awards”. On June 2019, Union Bank of the Philippines also received five awards during the annual Frost & Sullivan Asia-Pacific Best Practices Awards banquet where it garnered the “2019 Frost & Sullivan Excellence in Customer Experience for the Philippines Banking Industry in the Areas of Overall Experience, Branch Experience, ATM Experience, Mobile Experience, and Net Promote Score”.

With its ongoing digital structural change to better enhance customer experience, Union Bank is sure going far beyond competent in the global banking industry.