As an agricultural country, sugarcane has played an important role in the Philippine economy. Philippines has been historically famous because of its sugar production. In fact, sugar has become such an important agricultural commodity that the industry had boomed so much during the Spanish and American colonization. 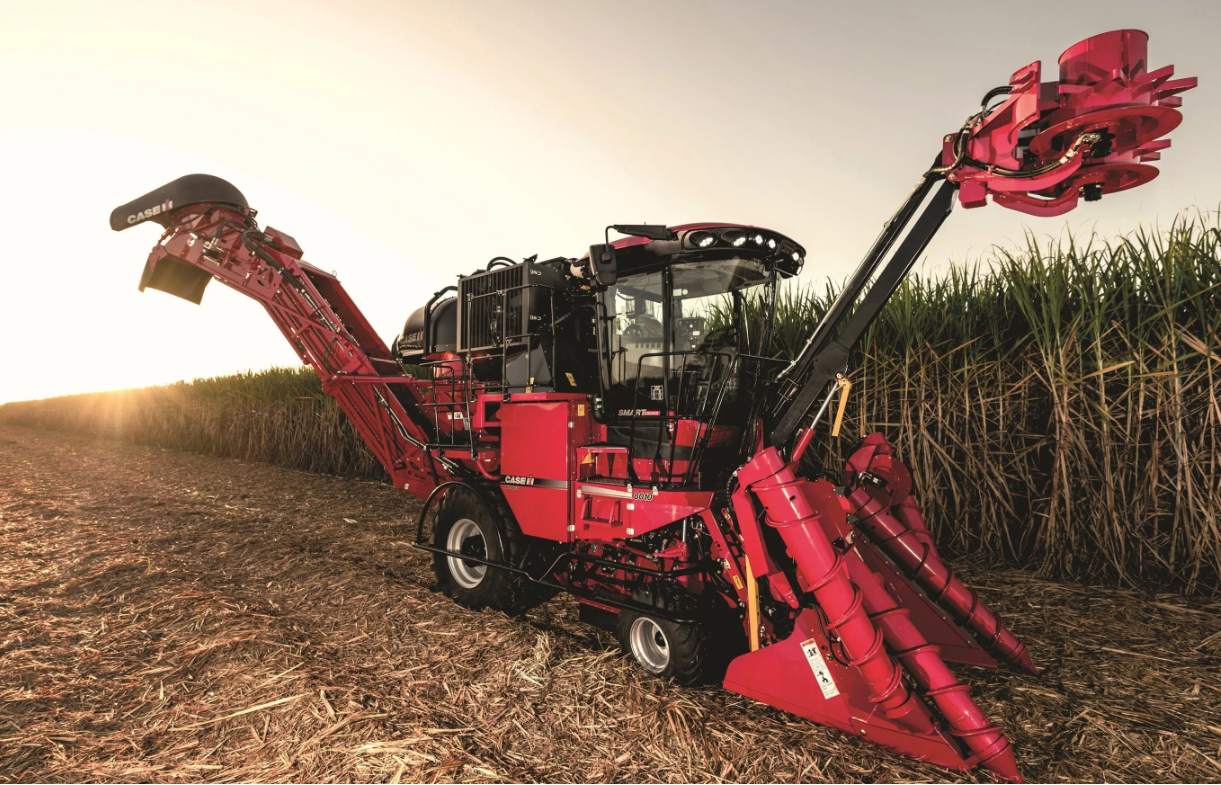 However, for decades, the significant decrease in productivity, high production costs, and low government support to the sector led to the crisis of Philippine agriculture. This is to add to the already stiff competition from cheaper food imports and periodic droughts and floods which devastate crops and livelihood in the country. With these, the poverty situation among famers and those living in rural areas has worsened. With the onslaught of COVID-19 pandemic, the meager income of more than 84,000 Filipino sugarcane farmers has been aggravated. Knowing this struggle, the Ambassador Koji Haneda and Department of Foreign Affairs Secretary Teodoro L. Locsin signed and exchanged notes for the Japanese aid in support of the Philippine’s economic and social development. This grant from Japan is said to amount to JPY 800-million yen or approximately P377 million. This will be used to support sugarcane farmers by providing them with agricultural machineries such as tractors, harrows, whole-stalk sugarcane planter, mulchers, and other necessary advancements for faster production. REFERENCE: https://www.ph.emb-japan.go.jp/itprtop_en/11_000001_00125.html
Don't be shellfish...