Have you ever wondered how would you look like as a person of the opposite gender? How about forty years from now? Well, probably you’ve seen a number of your friends posting photos of themselves if they were a boy or a girl, if they were several years older. Projections of these are now possible through FaceApp. 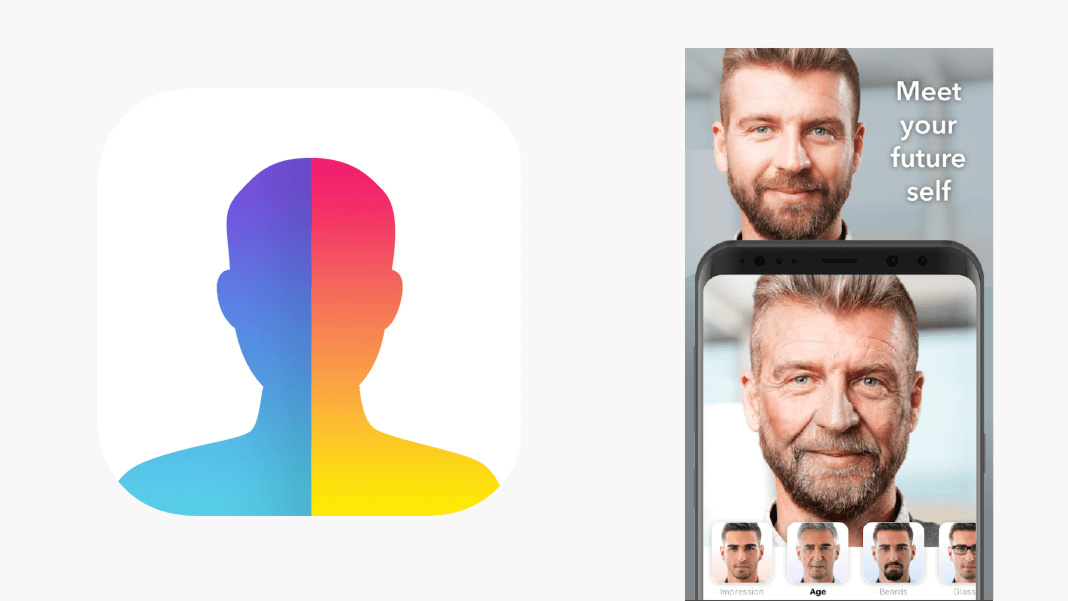 FaceApp is a photo-morphing mobile application that utilizes artificial intelligence and neural face transformation in order to create fascinating alterations of the face – from the opposite sex, to older and younger versions of oneself. The application is allowed by the user to scavenge photo galleries in order to create a modified photo of themselves.

The Risks of using FaceApp

In an instant, FaceApp has become a trend among Filipinos. Millions began sharing on social media photos of their transformed selves using the application. However, this growing popularity of FaceApp alarmed the Anti-Cyber Crime Group of the Philippine National Police (ACG-PNP). They are now strongly warning the public against the use of this app.

Do you consent to having your photo take? Do you permit access to your device and to your photos? These are some of the familiar privacy policies in the Terms of Services often neglected by many – personal consumer choices. While there is technically wrong with the use of FaceApp, the possibilities of misusing the data collected once the photos are uploaded to the cloud is high.

TERMS AND CONDITIONS: You grant FaceApp a perpetual, irrevocable, nonexclusive, royalty-free, worldwide, fully-paid, transferable sub-licensable license to use, reproduce, modify, adapt, publish, translate, create derivative works from, distribute, publicly perform and display your User Content and any name, username or likeness provided in connection with your User Content in all media formats and channels now known or later developed, without compensation to you.

With these terms and conditions, FaceApp is thereby given the authority to use the uploaded content for commercial purposes. And if these data falls into the wrong hands, it can utilized to create an extensive profile of the user’s online behavior. In addition, there is the risk of that the collected photos and identification codes such as email address, credit card numbers and passwords will be used by perpetrators for identity theft or espionage.

How do I avoid the risks of using FaceApp?

Anti-Cyber Crime Group of the Philippine National Police (ACG-PNP) highly suggests the following tips in order to avoid the risks of identity theft, misuse of data, or even espionage through FaceApp and other applications:

Make sure to read the Terms and Conditions, as well as reviews and ratings of the applications that you are planning to install.

Remove apps that you no longer use to prevent Wireless Labs from collecting new data from you.

Pay attention to the list of permissions requested by the application.