10 Biggest Scams in the Philippines

Filipinos dream big, but job opportunities are just not enough for most to live up to that dream. Thousands of Filipinos are then enticed to venture to investment opportunities to multiply their money. Investment schemes, mostly pyramid or Ponzi in nature, are rampant nowadays, drawing in billions from Filipino investors because they earn fast and easy. But the list below shows ten of the biggest scams in the Philippines that prove the saying, “Easy come, and easy go.” 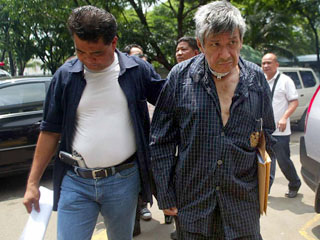 Celso de los Angeles masterminded the Legacy insurance and pension scam. In 2008, it fascinated a lot of Filipinos to invest as legacy banks offered “double your money” schemes. The pyramid then collapsed the same year with P30 billion loss. Angeles was put in jail for numerous cases of syndicated estafa, but he died of cancer in 2012. 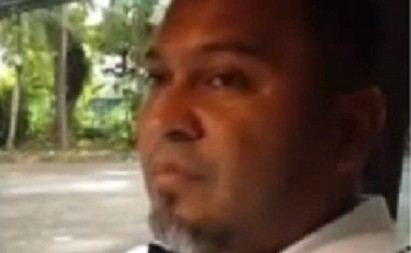 In 2012, Aman Futures Group duped over 15,000 investors across Visayas and Mindanao to invest in a pyramid scheme centered in commodities trading investments with 80% return in just 20 days. Pagadian City Mayor Samuel Co and his wife were charged with syndicated estafa in November 2012 for alleged involvement in the investment scam. Manuel Amalilio, founder of Aman Futures, was caught in Malaysia after pleading guilty, where he was also sentenced with two-year imprisonment. 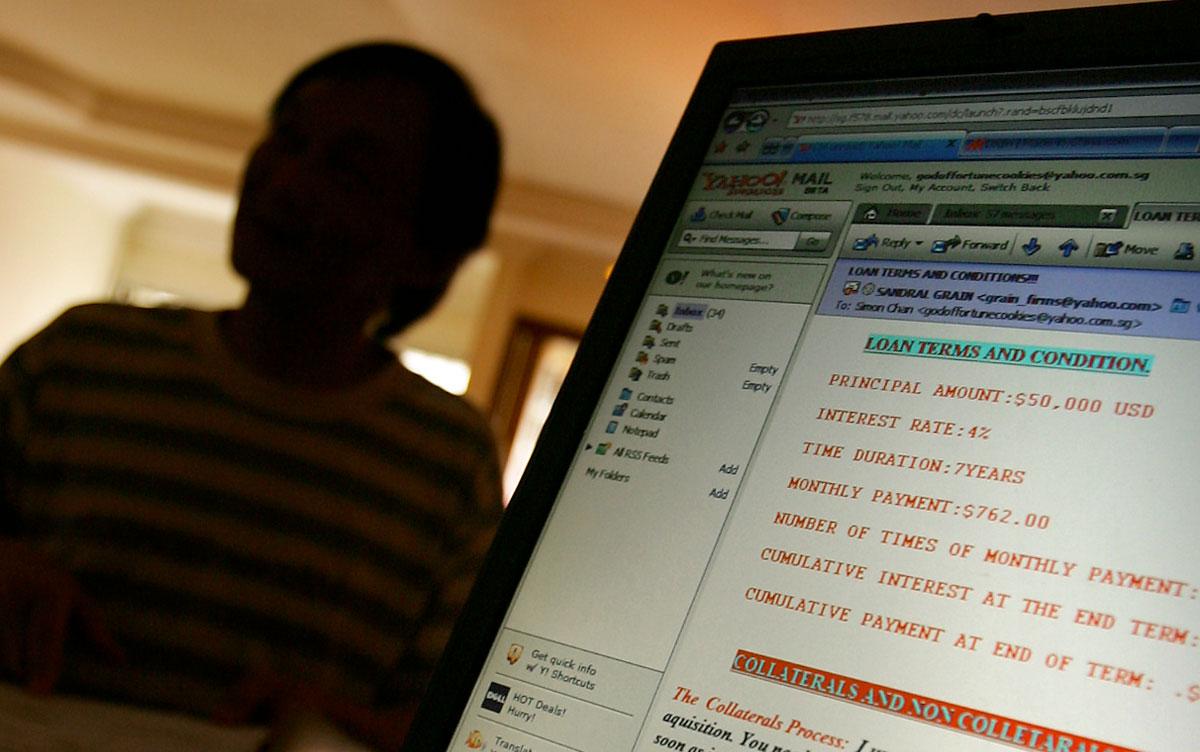 PIPC was an online forex trading service in 2007 that fooled many Filipino investors with its 10–15% return. PIPC did not appear to be a Ponzi or pyramid scam, but the investment program still crumbled, leaving P11 billion loss. Its Singaporean owner went off, allegedly taking most of the company’s funds. 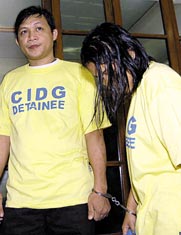 Couple Ervin and Evelyn Mateo convinced at least 20 people to invest in their company with high-paying returns. MMG managed to collect more than P5 million, but the checks they gave to the victims as payments or interest were not honored due to a closed account. MMG ignored their complaints, and later on, respondents escaped and abandoned their office. Government filed 30 counts of estafa against the Mateos and other officers. 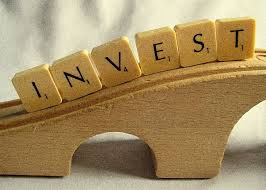 Tibayan Group Investment Corp perpetrated a mutual fund investment scam, offering 3%–5% a month for a 6-month to 1-year lock-in period. However, SEC has discovered many violations to the Investment Company Act and Securities Regulation Code, penalizing Tibayan. They allegedly falsified documents and sold unregistered securities in the market. The scam has reportedly led to a loss of P2 billion. 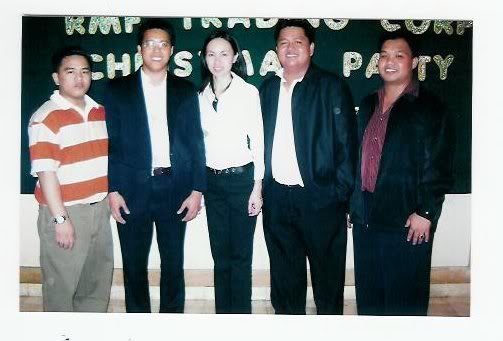 RMF led to P2 billion loss when its currency trading scheme turned out to be bogus. It supposedly guaranteed 4% yield per month, with minimum investment of P200,000. This multibillion scam has put thousands of Filipinos in downward spiral, including local politicians and celebrities.

FrancSwiss appeared very promising at the start with its high-yielding investment products producing 4–5% income per day for its investors in early 2007. But just like other investment scams, the program shut down. A month before its closure, media reports were already warning people not to invest and for current investors to pull out their money. However, the scam still led to P1 billion loss. The NBI (National Bureau of Investigation) eventually sued the company’s chief financial adviser with estafa.

12DP was an autosurf program, which opened in 2005.  It assured members with 12% daily return on their invested funds for 12 days where they run a program to automatically view certain websites and supposedly create advertising revenue. But in early 2006, the 12DP was already unable to settle its maturing investments, eventually leading to its downfall. The owner was said to have taken away $500 million of the investors’ money. 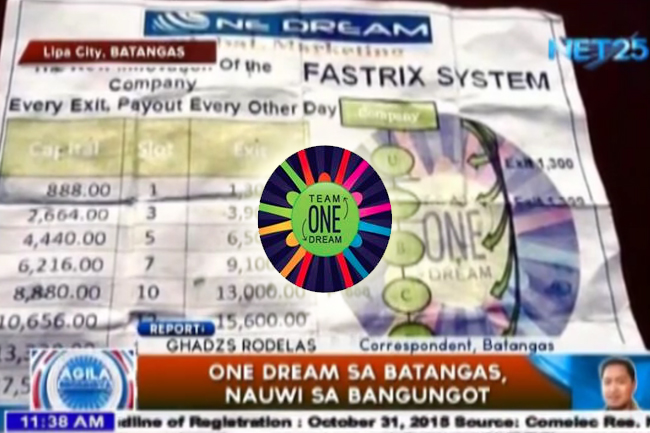 Under the scheme, an investment of P888 was supposed to get a payout of P1,300 in just 4 days. Due to its small capital (versus other investment plans) with fast turnaround of returns, approximately 20,000 Filipinos decided to try their luck in this networking firm. But the investors became victims when their profits did not materialize. Their one dream turned out to be a P3 billion scam. 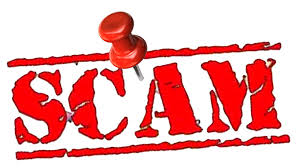 Bancap scam, ran by Marilyn Nite, president of Bank Capital Development Corp., was engaged in selling treasury bills several times over.  Many banks and investors fell into the trap because Bancap T-bills offered 12% higher rates than those from other investment sources. When the scam flew into a rage, Nite was reportedly able to go off with P2.5 billion.

Investing your savings is a great way to maximize your income, but every return entails a risk. Just make sure that you stay vigilant when you undertake these activities.