TOP 10 BEST HOSPITALS IN THE PHILIPPINES

Hospitals, one of the many things in life that you wish you’d never need but you’ll eventually have to. Kinda like insurance policies, don’t you think? When that that comes, you’ll wish it’ll be the last time you’ll ever visit it and of course, you’ll want to be on the best one.

For the most part, hospitals are a scary prospect. But don’t get me wrong, certainly, our beloved Philippines can hold its own against the best countries in terms of medical expertise. Fact is, the Philippines is fast becoming a medical tourist destination in this side of the world – minus the hefty price westerner’s have to endure. Though perhaps not on the level of Thailand yet: the land of sex reassignment surgery. Tummy tuck and butt enhancement maybe. As our very own Dra. Vicky Belo and Dr. Calayancan can attest.

For most every Juan, however, being admitted in a hospital is like robbing a bank. For starters, you’d never want to do both. Secondly, both involve a huge stash of cash – and carry the stigma of death. Only thing’s in the latter you gain, in the former you lose.

Enough pleasantries! Gentlemen and fine ladies of the hour, allow me to present to you with pride, the Top 10 Best Hospitals in the Philippines! 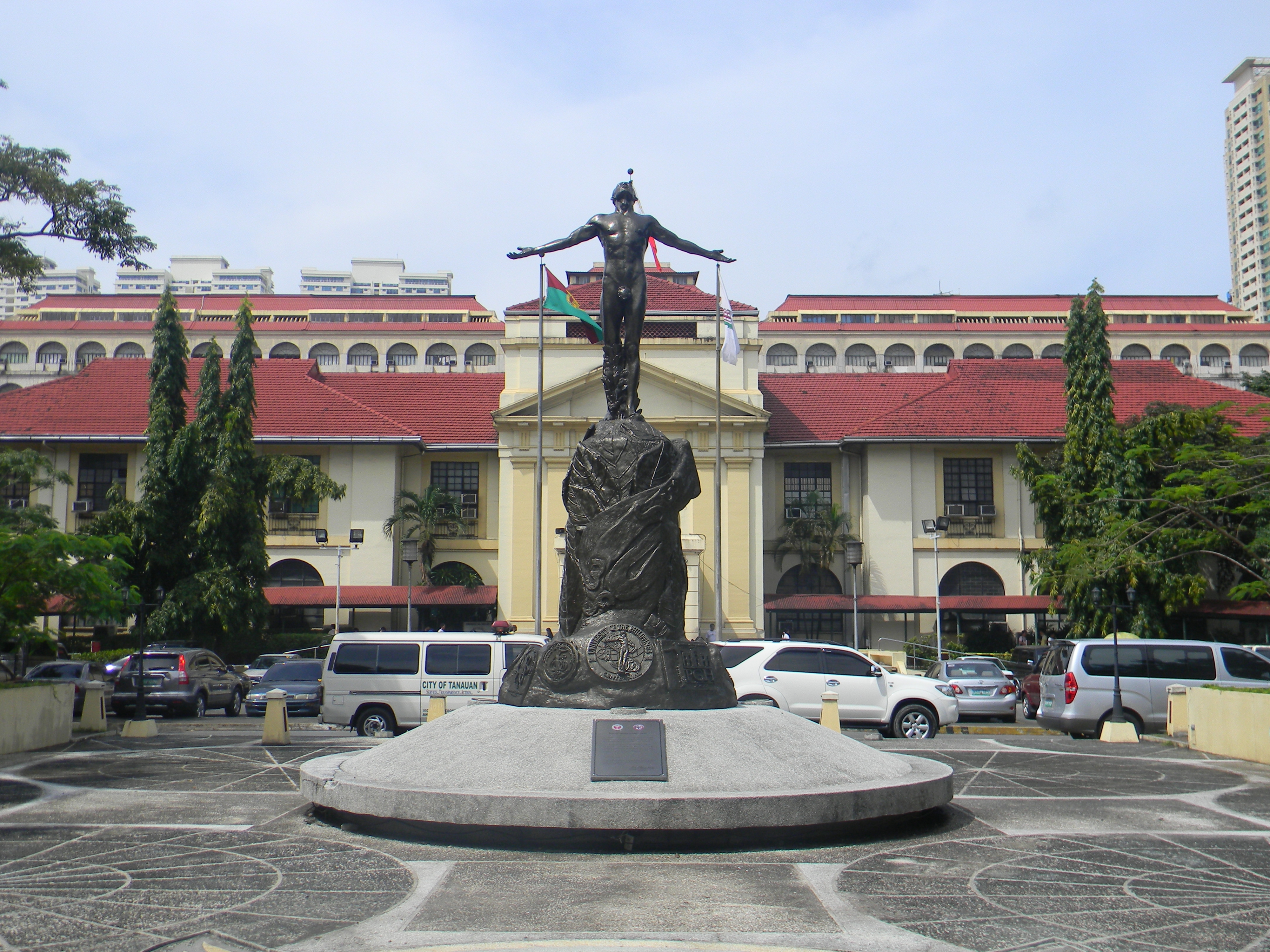 More than most hospitals, PGH has become a household word, and rightly so. Administered and operated by globally-recognized top university in the country, University of the Philippines, the hospital can certainly boast of the best and the brightest medical personnel in the region. 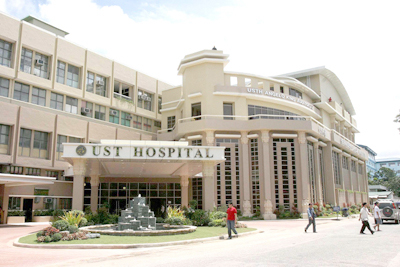 Founded as San Juan de Dios Hospital in 1577, UST Hospital is one of the oldest – if not the oldest – hospital in the country. And since the institution is the clinical training ground of University of Sto. Tomas, it’s no surprise the center has produced world-class medical practitioners. 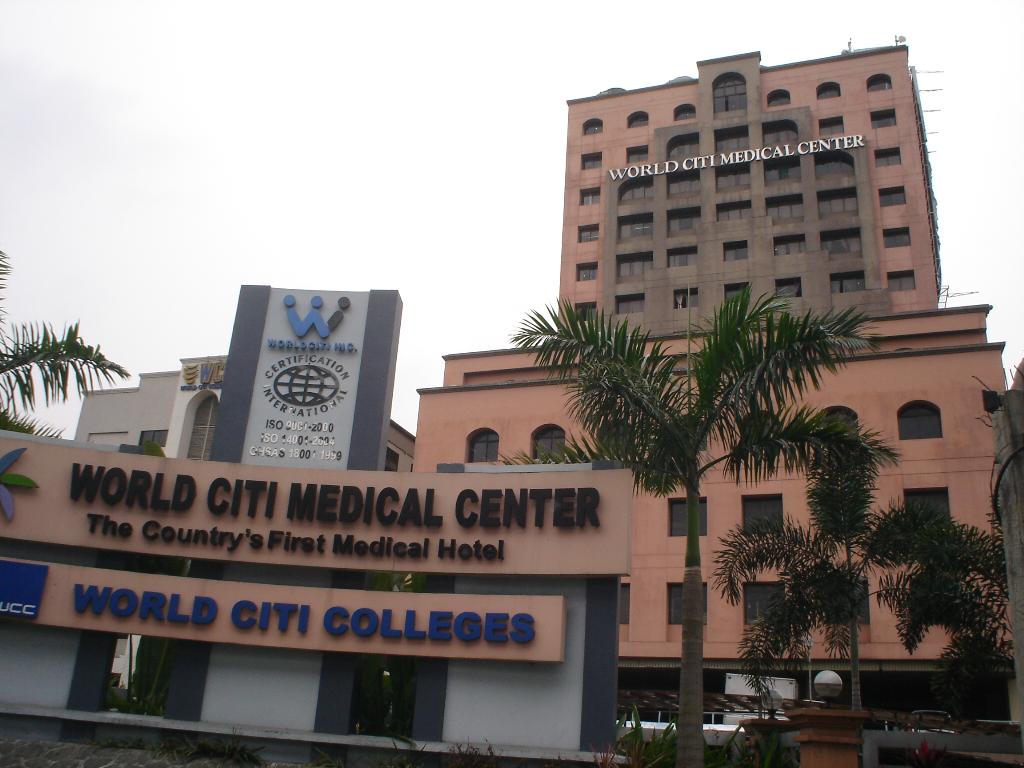 At the heart of Quezon City and sharing the city’s history even way back WWII, this 15-storey, 276-bed hospital has grown into a world-class modern facility complete with the right expertise to serve a discerning clientele. 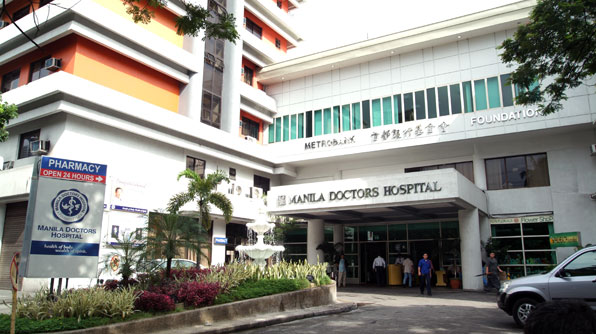 Recently acquired by MetroBank Foundation, Inc., Manila Doctors has certainly become a premiere health-care destination inside the country and right at the tourist district of Manila. 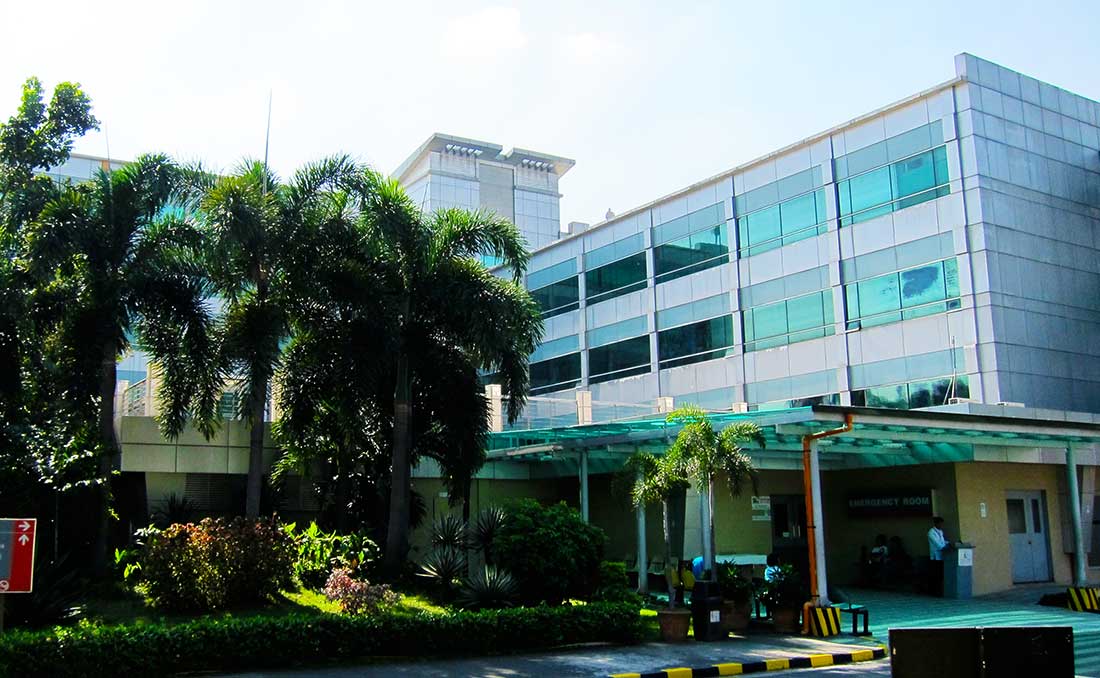 Named in the honor of Archbishop Rufino Cardinal Santos, the medical center is a 235-bed tertiary general hospital. Though the private hospital caters specifically to the upper class, a special section has been allotted for indigent patients. This institution is managed by Colinas Verdes Hospital Managers Corporation (CVHMC) operating under Metro Pacific Investments Corporation (MPIC). 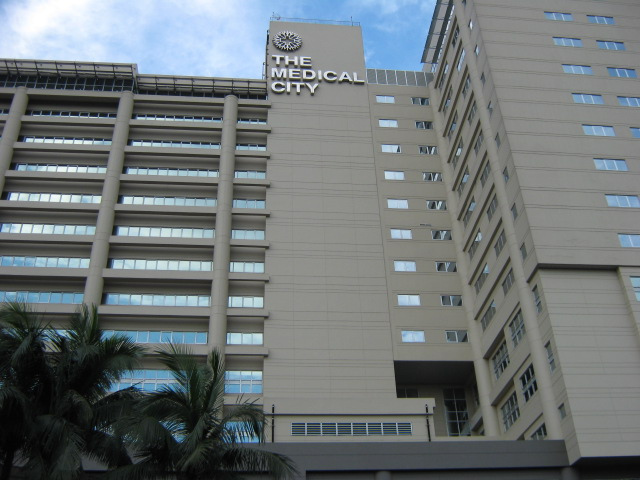 With a medical staff of 1,100 physicians and a whopping 2,200 support staff, The Medical has certainly brandished a quality image of providing quality health care services. Unfortunately over the years, this has gained them the reputation as elitist – catering only to the upper class of society.

Founded in 2002 by Jorge Garcia, MD – an alumnus of the Faculty of Medicine & Surgery of the University of Santo Tomas – Asian Hospital has been synonymous to advance medical facilities that are at par with international standards of medicine. 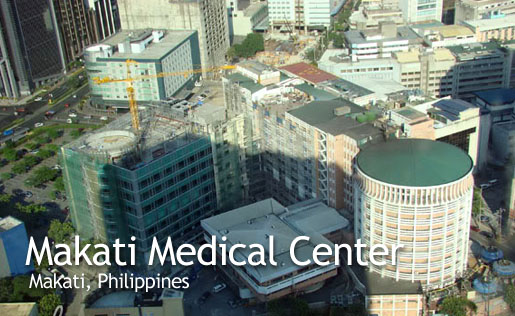 With a 600-bed capacity, Makati Medical has risen to the tough challenge of providing world-class hospital services. Over time, the hospital has been identified with the well-offs and the lucky few who have insurance gaining a reputation of being again, an elitist hospital.

Makati Med is owned and operated by Medical Doctors Inc., a subsidiary of MPIC (Metro Pacific Investments Corporation). With the same owners, it has certain ties with Cardinal Santos Medical. Considered as one of the best in Asia and renowned the world over, no hospital in the Philippines has gained so much attention over time as St. Luke’s. It’s no surprise as the medical center is complete with state-of-the-art diagnostic and therapeutic equipment and topnotch doctors. The down side? The hospital has been notorious as being the most expensive of the bunch and has been branded as the “hospital of the rich and famous” or of course, politicians with possible plunder cases. 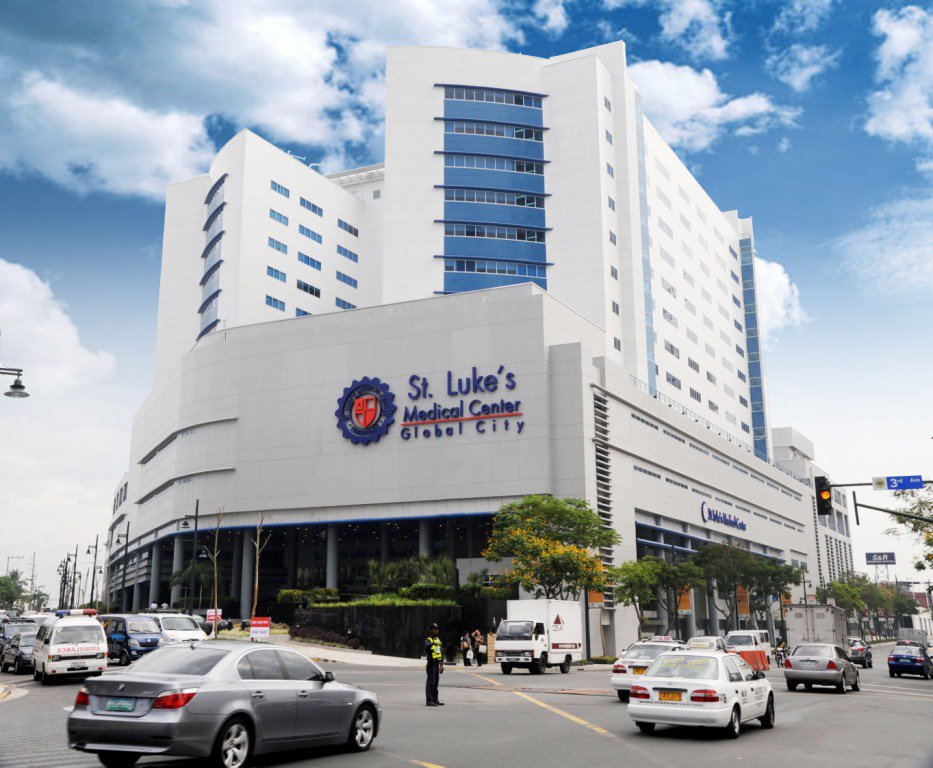 And finetuning itself, St. Luke’s in Global City pushes the envelope some more. If you want hospital service that would rival a 5-star hotel, this is it (e.g., grand hotel-like lobby, front desk officers, helipad, etc.). No question, quality service at its finest.

It’s for this reason that the 628-bed medical center has captured the Top 25 Most Beautiful Hospitals in the world. Top that!

In hindsight, St. Luke’s tagline of “We love life” may be falsely construed as “We love life… For those who can afford it.”

There you have it folks. There goes another leaf in our A-list collection. Hope that went well like a glass of Remy Martin XO on the rocks. If you feel I’ve done you or anybody you know an injustice – no matter how small, please let me know via the comments section below.

And if you will, do join us in our little dissemination campaign. As in that anti-smoking slogan printed on shirts: The ashes you save could be your own.

Before I end, let me share a spark of wisdom I personally heard from a great speaker Anthony Pangilinan which says: “Your body is your vehicle. If you don’t prepare your body to be healthy then you are preparing your body to be sick.”