Top 10 Most Contagious Diseases in the Philippines

Far more than any other man – be it on a rampage or in a fanatical group bent on delivering chaos – could ever do, the most dangerous killers known to man are those that escape his mortal eyes. Yes, it’s not the macro that presents the bulk of the causa mortis, it’s the micro: bacterias, viruses, germs and the like. Get the drift?

Especially so, in a Third World country like the Philippines. Where some people are living under bridges for lack of an option. And countless children not even in their teens catch the front pages of major dailies for being prostituted on cam by their very own blood parents. Dire straits has definitely acquired a new meaning in this internet age. Yet, all these filth and poverty has only served as a launching pad for infectious diseases to flourish. Right in our very backyards. And though on one hand Philippine society is hurtling itself towards modernization in the 21st century, its hands are far from clean, people are still dying from diseases known centuries ago. Ladies and gentlemen of the hour, the Top 10 most dreaded infectious diseases in the country today. 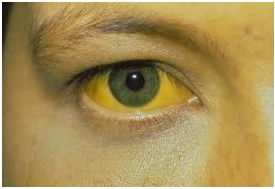 Be careful when eating just about anywhere. Food that you are taking could be contaminated with fecal matter especially if you are in an area where sanitation is low. Cases of outbreaks have been reported due to eating in carenderias. As this attacks the liver (i.e., hepar = Greek for liver), victims will exhibit fever, jaundice and diarrhea. A fraction of these victims, 15% to be exact, could suffer for 6-9 months.

Although the disease is curable and a vaccine is available, this form of Hepatitis is most common. Since the virus dies in high temperature, eating raw food (e.g., shellfish) can introduce you to the disease. Good thing is once you’re stricken, you become immune. 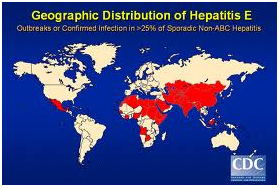 Just like Hepa A, this one is fecal-oral, meaning you get via eating or drinking contaminated sources. This is the more dangerous kind with more reported deaths than its distant cousin. Hepa E is a leading cause of infant deaths with 20% of infants from expecting mothers stricken with the disease to experience fatal complications.

Over-all, the hepatitis group of diseases, which constitutes Hepa A, B, C, D and E, is a global problem bigger than HIV/AIDs with over a million dying from the disease every year in the Asia Pacific region. In the Philippines, it is estimated one of every 6 could be infected with the deadly virus or a whopping 16.7 percent. 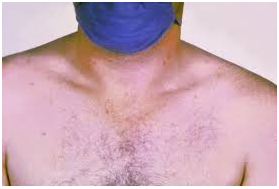 This bacterial disease is spread through contact with water or food contaminated with sewage or fecal matter. Again, poor sanitation is a leading cause of the disease. Typhoid is deadly especially for children with mortality rates reaching as high as 20% and cases of deaths have been reported nationwide. Symptoms include sustained high fever.

Mosquito-borne (Culex tritaeniorhynchus), this viral disease is a menace in the rural areas. The sad part is the mortality rate is high, up to 30%, with infected people experiencing acute encephalitis which can progress to coma and eventual death.

Another disease that is aggravated by dirty living conditions.The disease is bacterial but can easily be spread as it can be spread with infected animal urine (e.g., rats, dogs, cats) coming in contact with breaks in the skin, mouth, nose or even the vagina. It is no coincidence that the disease has been reported in areas of the Philippines experiencing massive flooding. Sadly, the disease has claimed dozens of lives. A classic example is the 2013 outbreak in Olongapo City which affected over 600 people. 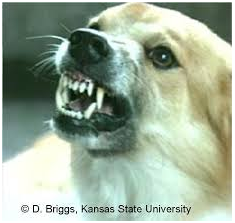 The disease identified mainly through dog bites has been dubbed a public menace in the Philippines and government has been actively pursuing deterrence of the spread of the virus. In advanced stages, infected persons will start to exhibit strange behaviors almost dog-like (e.g., biting, lunging at anyone, fear of water). If untreated, rabies can cause cardio-respiratory arrest and eventual death in 3-5 days.

Dengue is another major menace in the Philippines with the government actively pursuing its eradication. Mosquito-borne (Aedes aegypti) the disease has struck in the heart of major cities.

In early 2013 alone, almost 200 Filipinos died of the disease with urban centers affected the most. 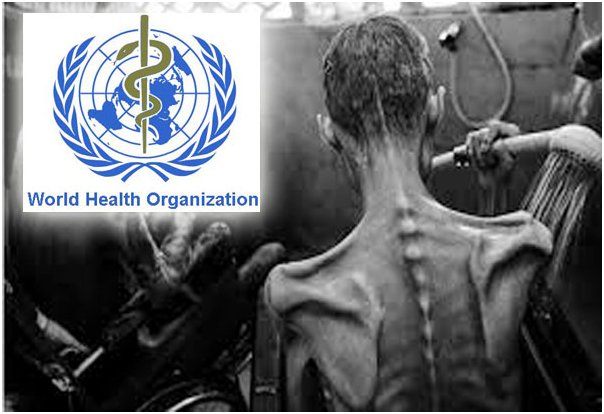 This bacterial disease that attacks the lungs, tuberculosis claims the lives of 2 million people worldwide per year. In South-East Asia which includes the Philippines, there are around 3 million cases of TB occurrence per year in a data provided by WHO (World Health Organization).

One of the top 3 in the DOH list, Philippines has one of the highest incidence of TB and it is the sixth leading cause of death in the country. Since the disease is air-borne and can be spread via a sneeze or cough, the disease can spread fast. From 2003 to 2011 alone over 4.6 million TB cases were reported in the archipelago. The good news is these numbers are slowly going down. 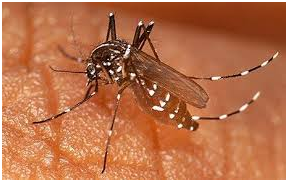 Part of the top 3 priority infectious disease, the disease can be transmitted via the bite of the Anopheles female mosquito. Also it can infect an individual via syringe or blood transfusion, or transplacenta (mother to child) and has claimed thousands of lives.

The disease may not have claimed as many lives as those in this A-lister but its nature is of the deadliest kind. Since the disease can be spread via blood transfusion (i.e., needle) and coitus (sexual act), its rise has been imminent especially in highly-urban areas (Manila, Cebu). Many of the active carriers of the disease have led promiscuous lifestyles. The abomination has also been linked to availability of global work, the gay rights movement and the growth of the call center industry.

In 2013, DOH listed a total of roughly 10,000 active carriers of the disease nationwide with 92% infected via sexual contact with over 80% affected engaging in male-to-male (MSM) sexual activity. Of the total carriers, 20% are OFW’s.

For more of the details, please dive here.

Do give us your comments below, should there be anything that you feel I may have left out. Or if, by any chance, you want to posit any reaction, violent and otherwise.

Also, please join us in spreading the good word and sharing this little bit of info-tainment. Disease is a sad place to be but nothing puts the human spirit to ice faster than apathy. Sounds like a recent familiar cartoon flick from house of Disney: Frozen.