For Mcarthur to set his foot back to Las Islas Filipinas even with all the dangers of WWII, show how precious the islands are to our brother Americans. And the general with that iconic cigar is not alone, many Westerners from Europe and the Americas has been bewitched by the archipelago. In spite of some local habits that may run counter to their very own. 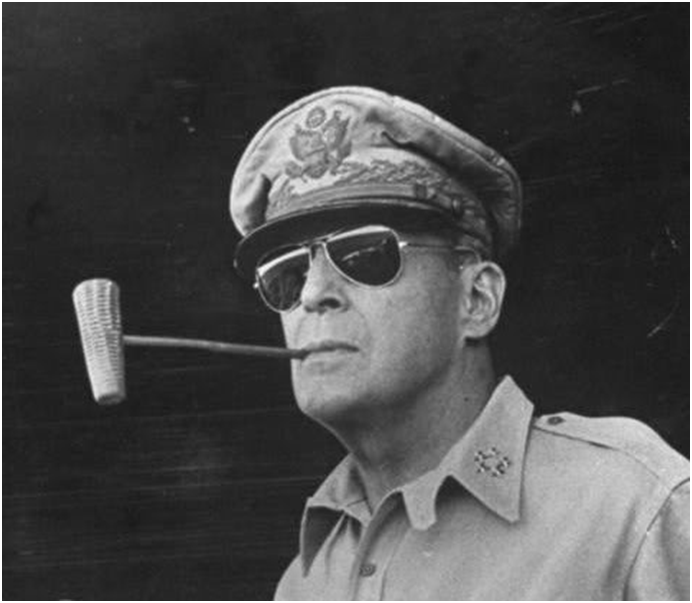 Here are 10 of the most common: It’s common to say the least but the act of firing your gun in public sounds gross in Westerners eyes, many of whom has been accustomed to finding the John or seek comfort in the 4-squared comfort room.

Well, at least Pinoys are safe from the onslaught of appendicitis. And yes, luckily the ladies – except the really old ones – are not doing it too. 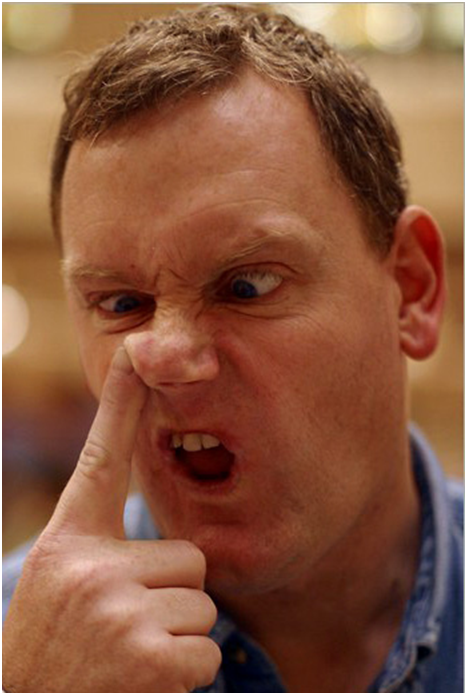 Doing the act of “kulangot” – reminds me of Franzen of PBB – is not really a habit for many but some are not aware of it and take it to the area of the stupid: in front of everybody while eating. Seems innocuous, right? Asking somebody “San kabapatungo?” or in Bisaya “Asakapadung?” sound really harmless.
But then again, from a foreigners POV (point of view), that is a very personal question. Why? Think about it. Why are you asking him where is he going? Is it your business? It’s none of your business. So unless you’re his professional bodyguard, stop.

#7:WHERE DID YOU COME FROM? Again, where’s the logic. “San kagaling?” or “Diinkagikan?” is a usual greeting for Pinoys meeting one another. No biggie.

But for a European or an American, that sounds odd. Why the hell do you want to know? And may raise a red flag – faster than you can explain. 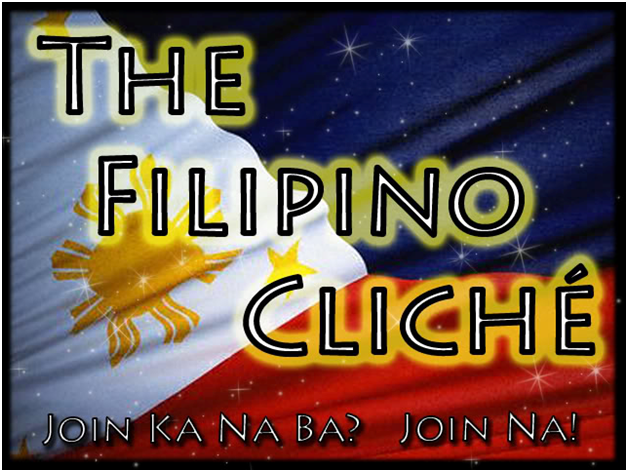 A perennial Pinoy problem. Unsuspecting Westerners – American or European – will find the Philippine clock is actually an hour late not because it is so but because people in Las Islas Filipinas act so. Is it why PAL is dubbed as Philippines Always Late?

Now. You might think that it’s customary. But how is it most Pinoys who have an interview in the U.S. Embassy for VISA come early even as early as dawn? So it’s a matter of the right practice. 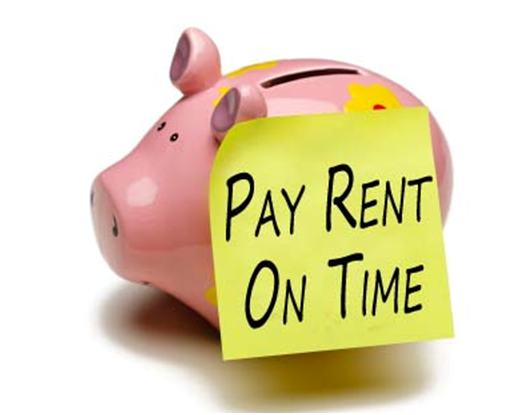 Managing finances is one area where Pinoys have a lot to learn. And the results can be truly disastrous. More often than not, a promise to pay becomes a living hell for the person who lent the money. Why? Pretty soon the one who borrowed the money will renege on his deadline and cite all the catastrophes – natural and unnatural – why he/she can’t pay up. Or be suddenly be out of circulation – cannot be contacted and transferred address.

In the end, the unpaid money becomes the very instrument that cuts the relationship. The set-up is unthinkable for Westerners as they are able to draw a line better between business from the personal relationship.

#4:OPEN UP AFTER OR DURING DRINKING SESSION 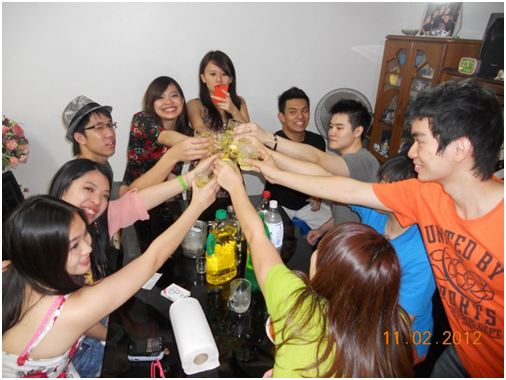 For the most part, Pinoys do not take the direct route in addressing a problem. When relationships are strained, too often it’s during or after a round of beer that things are brought to light. Good thing if does not get heated. Many a-hacking and senseless violence started with heated arguments during drinking sessions.

It happens in the Western world too but not as rampant as they are more direct in their approach discussing things in broad daylight. Must be the reason why there are so many coffee shops in France and the US. 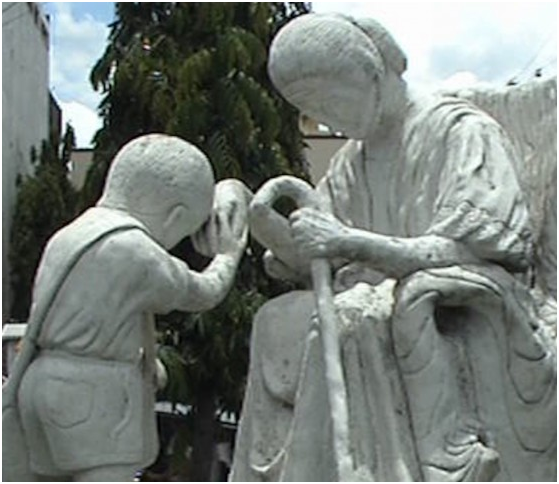 Filipinos love the extended family so much so that in one household it’s not uncommon to find everybody in the family tree: the new-borns, the young adults, the parents including the grandparents.

Such a set-up would not be ideal in the US as they value independence so much they put their grandmas and grandpas in the special section, theHome for the Aged. Cold but true!

#2: STAYING WITH PARENTS AFTER 18 YEARS OLD Again, the home is everybody’s place in the Philippines and you get to see generation upon generation living in one roof. And even if the houses would already cry of being cramped, there will always be a room for a suffering relative to stay in times of need.

Though this extended family set-up is an ideal breeding ground for the proliferation of gossips and rumor-mongering, it is also rather inhibitory for growth. What happens mostly is young adults in their way to maturity become dependent – assured of sustenance in a loving home. Not so with Westerners, Americans especially as the youth ultimately have to be on their own when they reach the ripe age of 18. So you had better shape up as you will be shipped out – whether you like it or not.

#1: STAYING WITH PARENTS EVEN AFTER BEING MARRIED 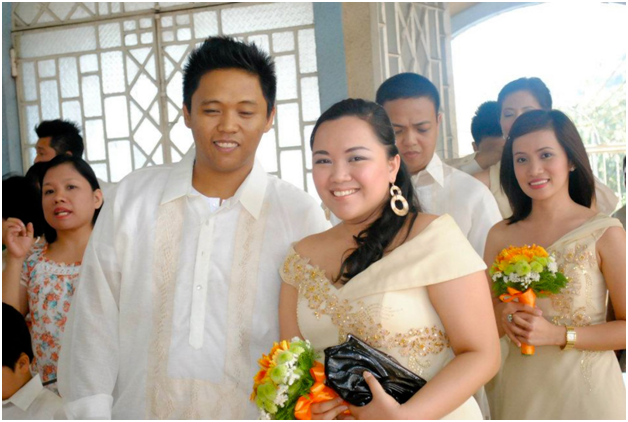 And finally, the grand winner, the married couple. Owe it to poverty or just the desire of Pinoys to be one, happy family. Many of those people who settle down, settle down on the same houses that they grew up.

A blasphemy for Westerners! Wanting to start a whole new world, many Americans and Europeans choose to settle down somewhere else when married. Giving more space to do all the stuff couples make on their own – cooking, decorating and yes, the humping and the pumping.