A lot of us dream to travel the world. And it all starts with your first plane ride. In fact, some consider their first flight as a check off their bucket list. But as much as traveling and flying can be a dream come true, there are tragic airplane disasters that have put many people’s lives and dreams to an end. 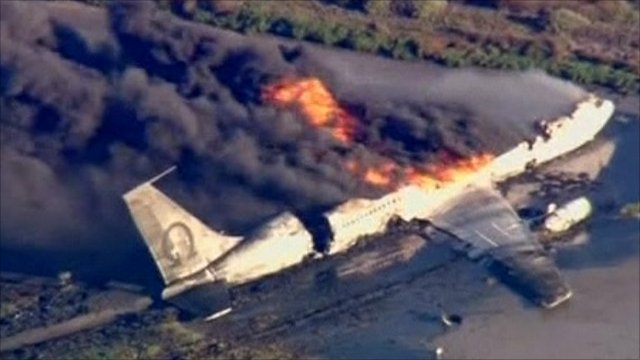 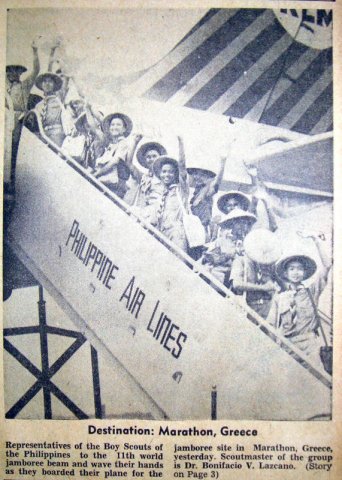 On 28 July 1963, the Egypt Air jetliner that carried the Philippine contingent for the 11th World Scout Jamboree crashed while en route to Bombay Airport into the Indian Ocean. Twenty Boy Scouts, aging 14 to 19, and four Scouters faced an untimely death. In order to honor them, a monument was built at the rotunda of Tomas Morato in Quezon City and a cenotaph was put up outside the Manila North Cemetery a year after the accident.

Cebu Pacific Flight 387  was flying from Manila to Cagayan de Oro’s Lumbia Airport when it hit Mt. Sumagaya Misamis Oriental on February 2, 1998. It killed all 4 crew members and 99 Filipino passengers. Incorrect information about the mountain’s height caused the tragedy. Official map then revealed the mountain was only 5,000 feet when it’s actually 1,000 feet higher. 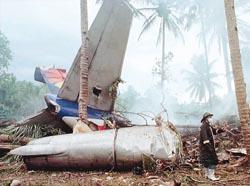 On April 19, 2000, Air Philippines Flight 541 turned into a painful tragedy when the Boeing 737-2H4 crashed in Island Garden City of Samal, Davao del Norte. More than 100 people on board died, making it the largest aircraft disaster in the country. The plane was supposed to arrive in Davao City from Manila. When it almost reached the airport, the pilot learned there’s another plane in the runway. Flight 541 had to circle in low clouds while waiting for it to clear, but it was flying very low it hit a coconut plantation. 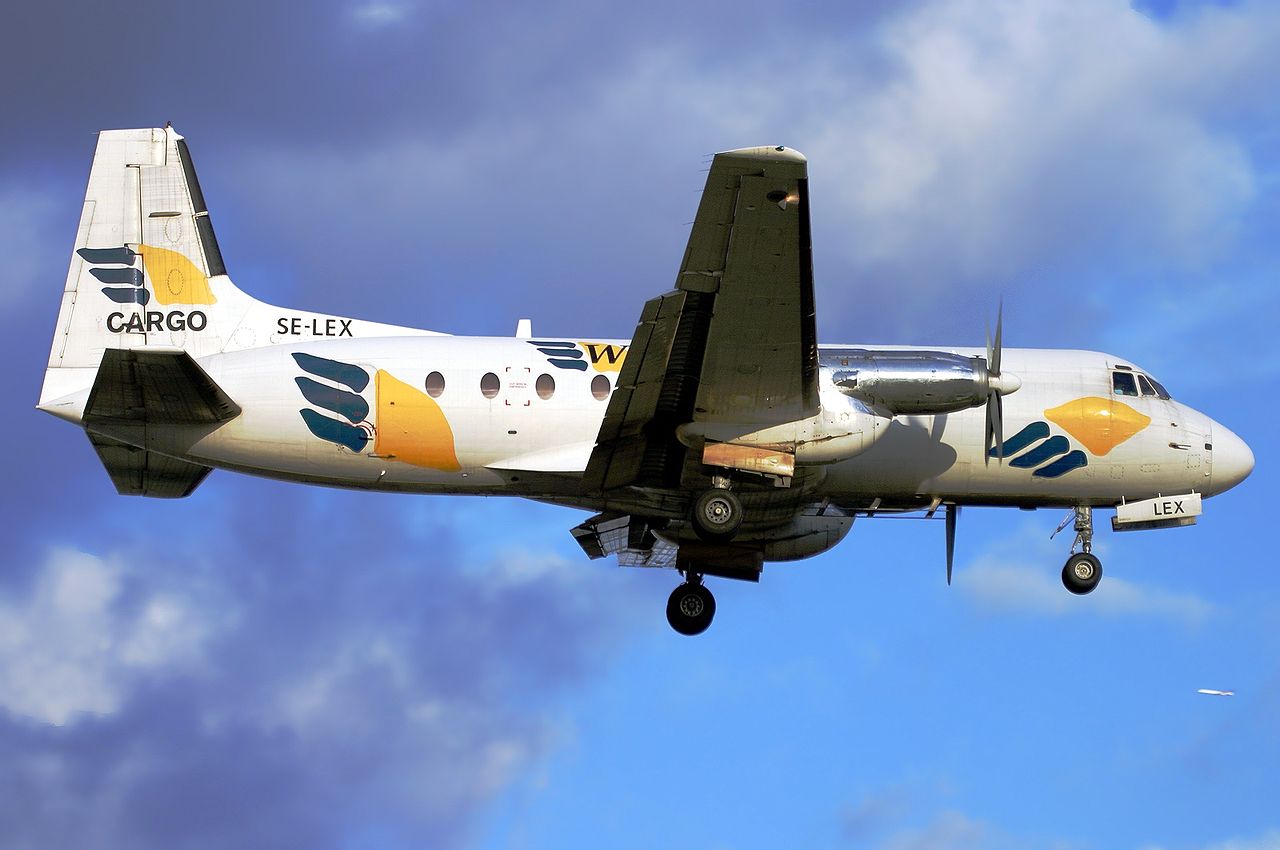 Philippine Airlines Flight 206 was a domestic flight on the way from Manila Domestic Airport to Loakan Airport in Baguio City. On June 26, 1987, the flight caused the death of 50 people when the plane crashed onto Mt. Ugo, a 2,086-meter mountain found between Itogon, Benguet and Kayapa, Nueva Vizcaya. Some well-known personalities such as Catholic Bishop Bienvenido Tudtud of Marawi City died.

On April 21, 1970, Philippine Airlines Flight 215 exploded while en route from Cauayan Airport to Ninoy Aquino International Airport in Manila. Source of explosion was from the plane’s lavatory. The tragedy, which was a suspected bombing, took the lives of 32 passengers and 4 crew members. 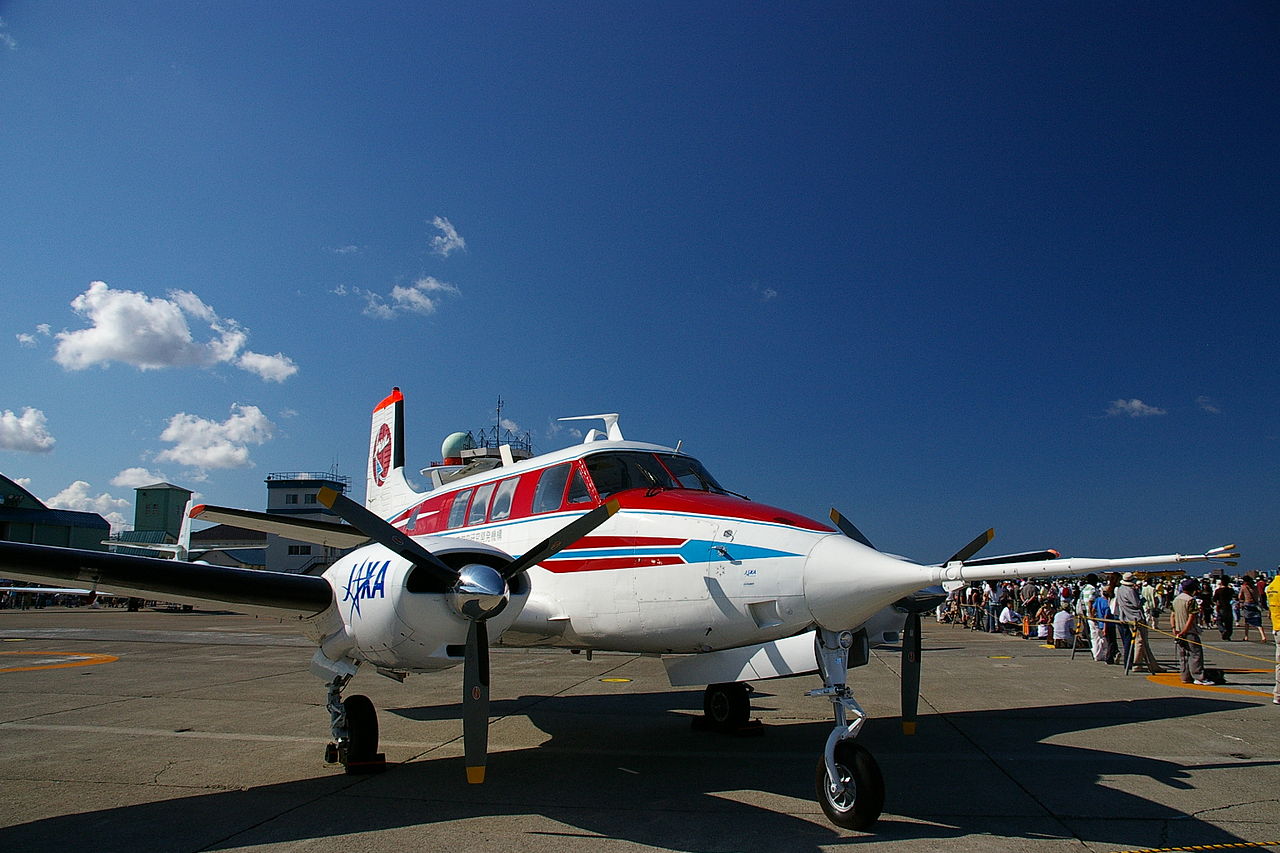 Beechcraft 65-80 Queen Air cargo plane crashed into the Felixberto Serrano Elementary School in Parañaque, Philippines, last December 10, 2011. Engine failure was the suspected cause of the accident, which led to 14 deaths and over 20 injuries. Around 50 houses in the area were also caught on fire due to the plane crash. Unfortunately, the identities of the victims are still unknown. 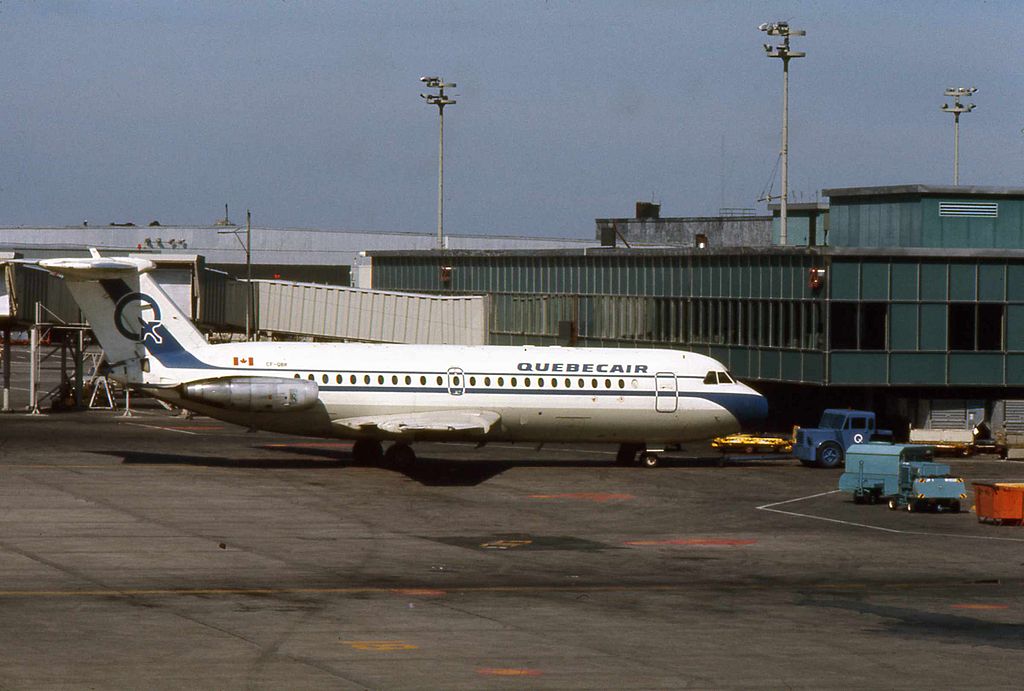 Cebu to Manila domestic flight Philippine Airlines Flight PR158 resulted to a deathly tragedy on September 12, 1969, when the plane hit a mango tree in one of the hills of Antipolo City. The heavy turbulence caused by high winds and rainstorm and poor visibility led to the crash. Only one passenger and one flight attendant survived while the other 40 people onboard were killed. 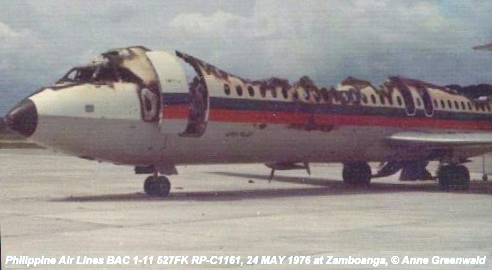 On May 21, 2976, six Muslim rebels decided to hijack BAC One-Eleven 527FK of Philippine Airlines Flight 116. The flight was bound to Manila from Davao when the terrorist act happened. The rebels demanded $375,000 and an aircraft to fly them to Libya. Shooting breakout and grenade explosions occurred when the security forces attempted to enter the plane, which then killed 10 passengers and 3 hijackers. The other 3 hijackers were caught and sentenced to death penalty. 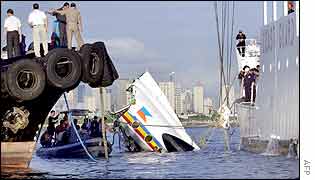 On November 11, 2002, Fokker F-27 Friendship of Laoag International Airlines Flight 585 crashed into Manila Bay on an attempt of water landing minutes after taking off from Ninoy Auquino International Airport to go to Laoag. Nineteen passengers and crew members, including 6 Australian men, died while 15 survived. Initially, Paul Ng, owner of Laoag International Airlines, claimed there was sabotage involved. But on January 10, 2003, it was later found out that error on the pilots’ end caused the fatal crash. Captain Bernie Crisostomo and First Officer Joseph Gardiner, who are among the 15 survivors, failed to discover that the fuel valves were closed. The plane crash also led to the arrest of Ng and the chief mechanic due to lack of proper working permit and revocation of the franchise by the Senate special committee.

On April 15, 1971, aircraft Douglas C-47A-20-DK (DC-3) of the Philippine Air Force lost control and crashed into a rice field. It was report that the engine failed while flying from Floridablanca Airbase to Manila. The accident caused 40 fatalities.