Why Is A Trip To Batanes So Expensive?

Batanes has always been a part of every Filipino’s dream destination. It can be found in the topmost part of the Philippines, almost close to our neighbor, Taiwan. As we imagine it, Batanes boasts of its literally breathtaking landscapes, a view of the deep blue ocean and the best of nature at its simplest form. Beautiful and dreamy; it will take us to a whole new adventure just thinking about it.

But unfortunately, going to this part of the country is really expensive and is almost impossible for most people to enjoy. Seriously, why is going to Batanes such an expensive idea? 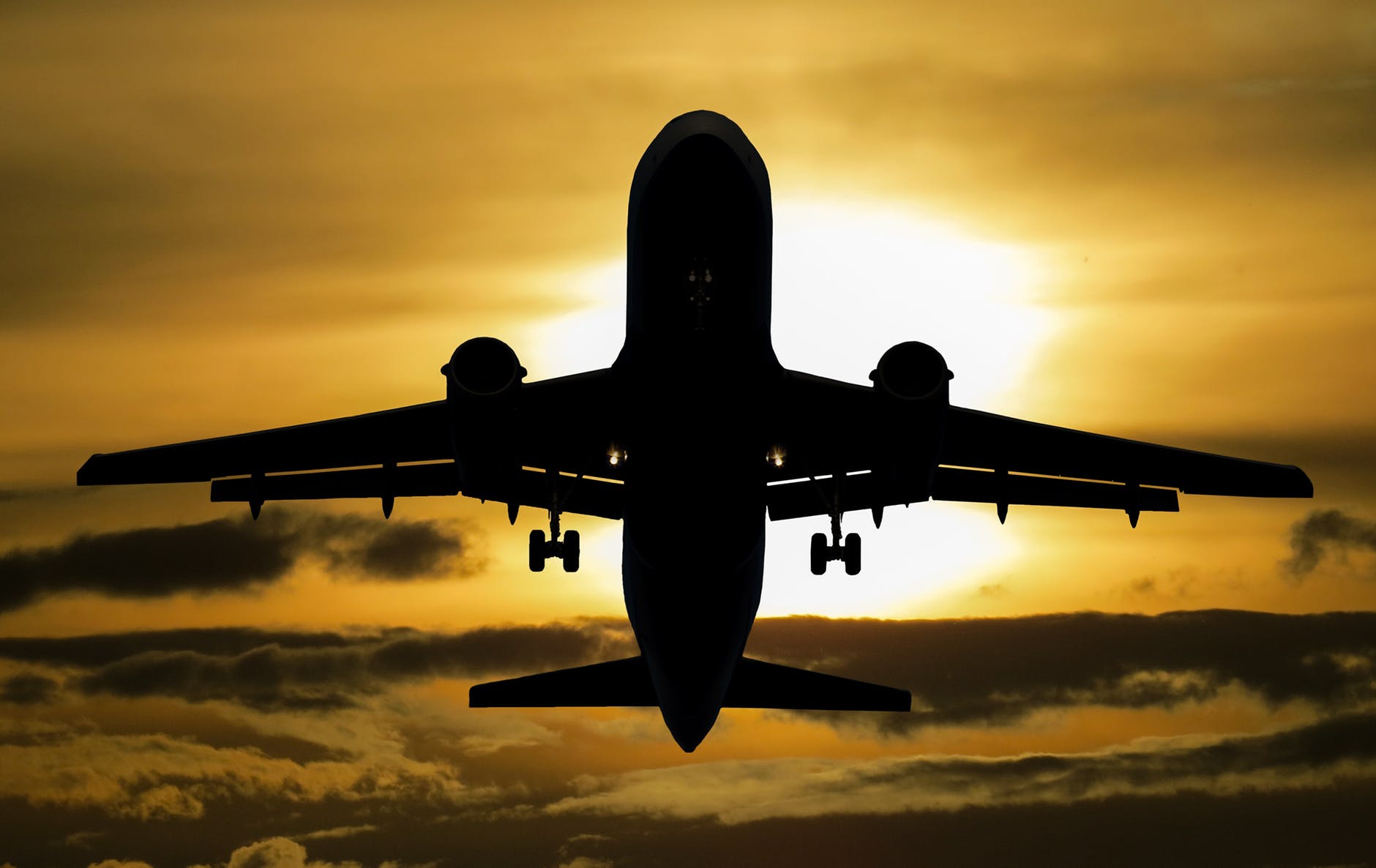 There are only a few flights going to Batanes from anywhere in the Philippines– which is actually not that bad. It’s good to have control over tourism to protect the raw beauty of the place. If there were countless flights to Batanes per day, there would be chaos. However, allowing accessibility would also mean cheaper travel fares and a boost of tourism in Batanes.

Splendid view of the ocean 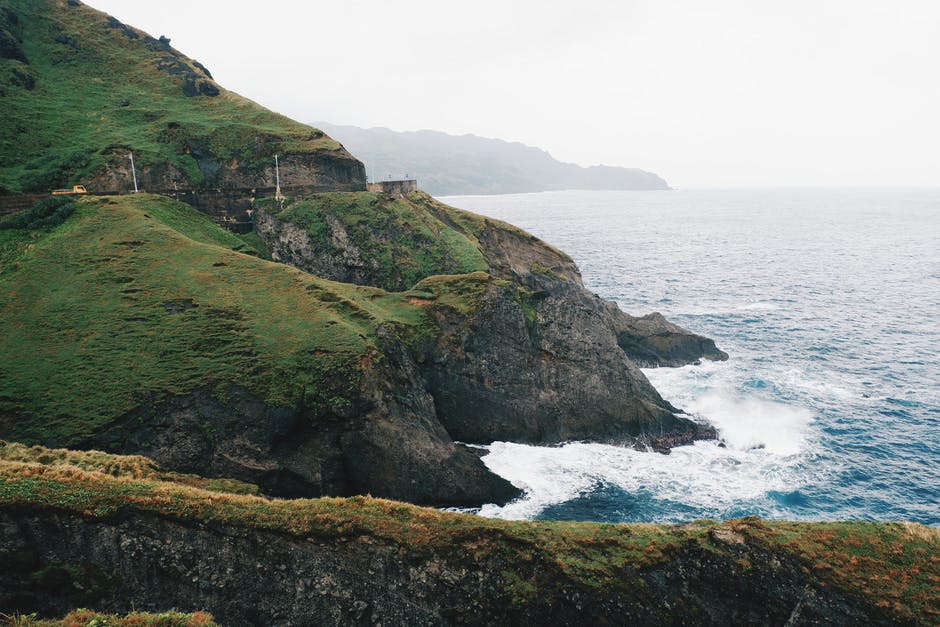 The view of the ocean is a typical one because the Philippines is surrounded by a large body of water. Since the country consists of smaller islands, seeing beaches even in big cities is normal. Batanes, however, provides a pinch of an almost unrealistic view of nature. 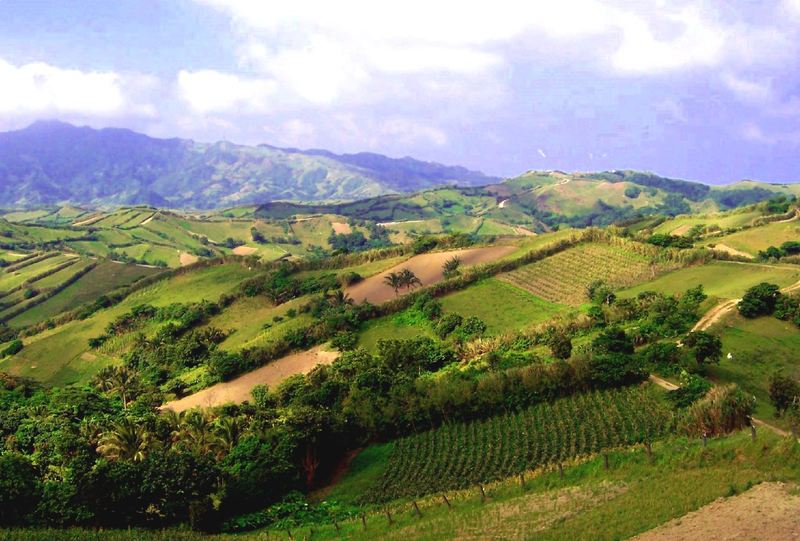 Landscapes are already beautiful in the Philippines, but Batanes has a major say of what beauty really looks like. It’s like seeing a different world inside our own little world. The landscapes in Batanes is completely stunning.

Far from the busy cities 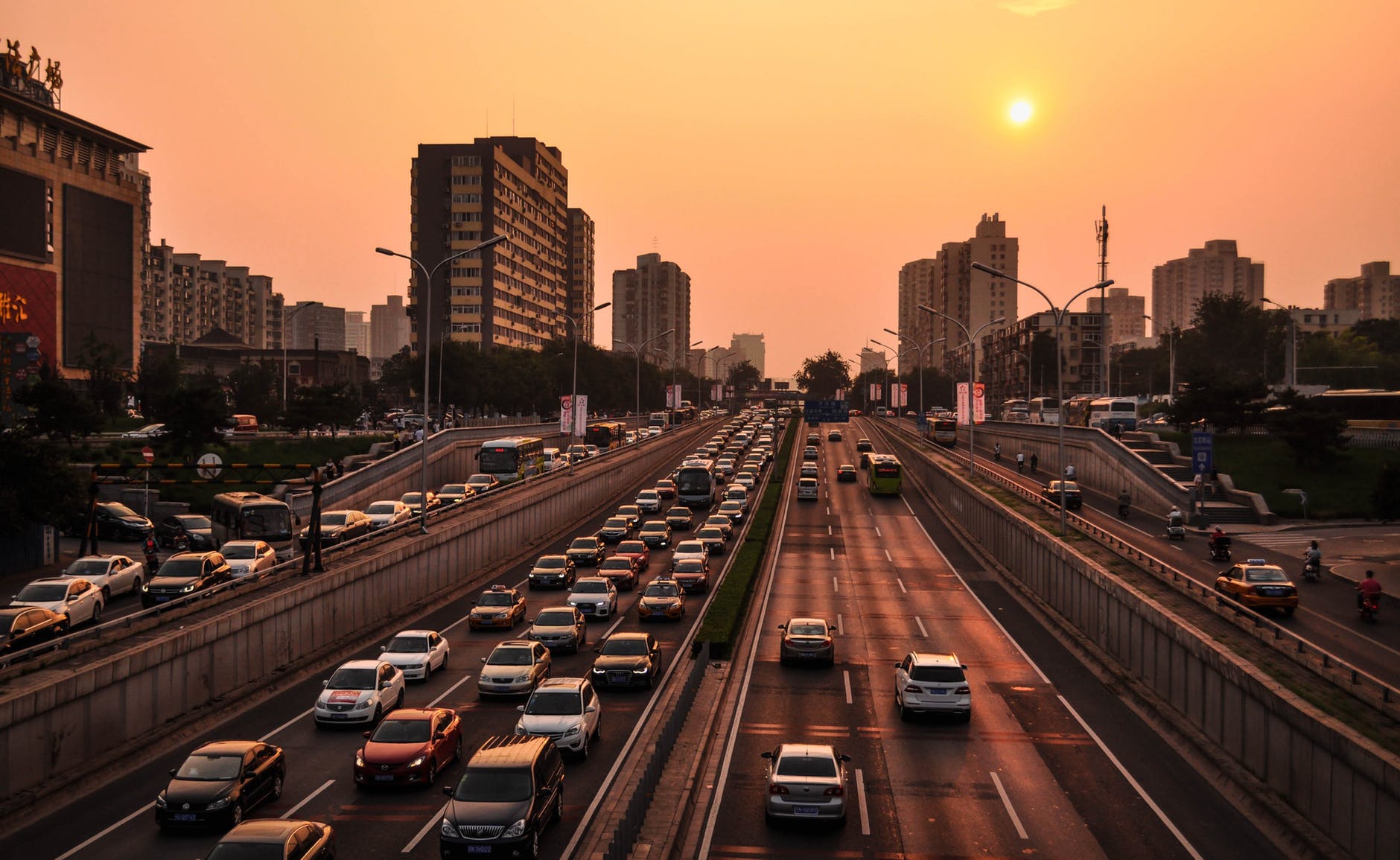 Travelers come from different journeys who wish to explore the world and unwind at the same time. Spending time in Batanes is the ultimate rehabilitation for you away from the busy and toxic cities. 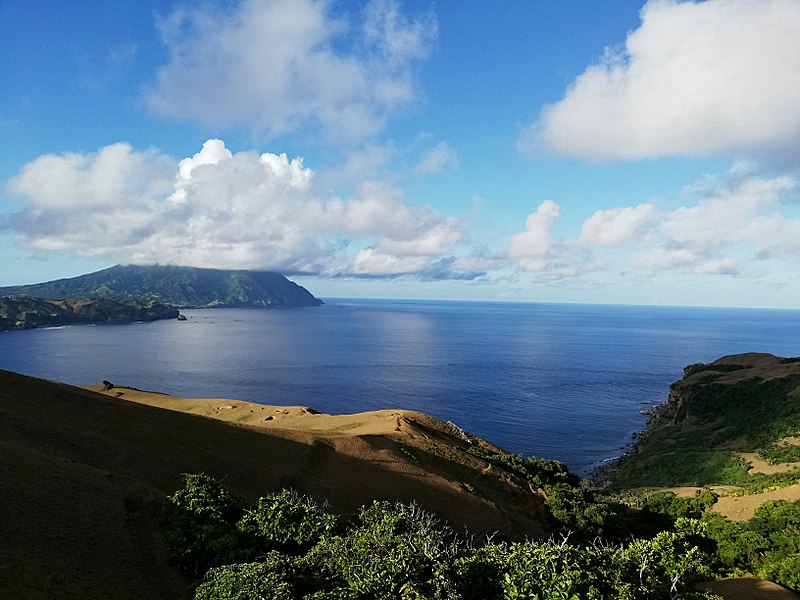 Unlike many touristy spots in the country, Batanes remains to be at its rawest form since it has only opened its doors to many tourists just recently. It pays to have very limited access to the island after all. 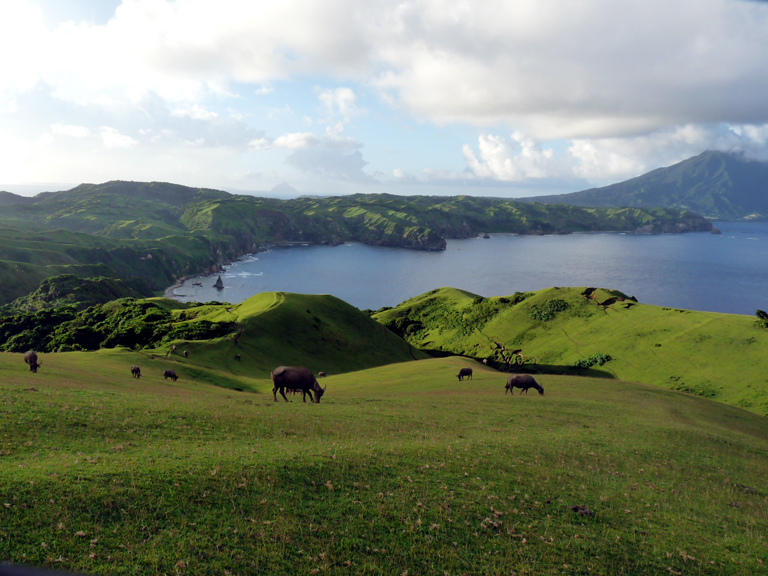 Most of the time, hiking up the hills bring discomfort. But with this view, how can you complain? 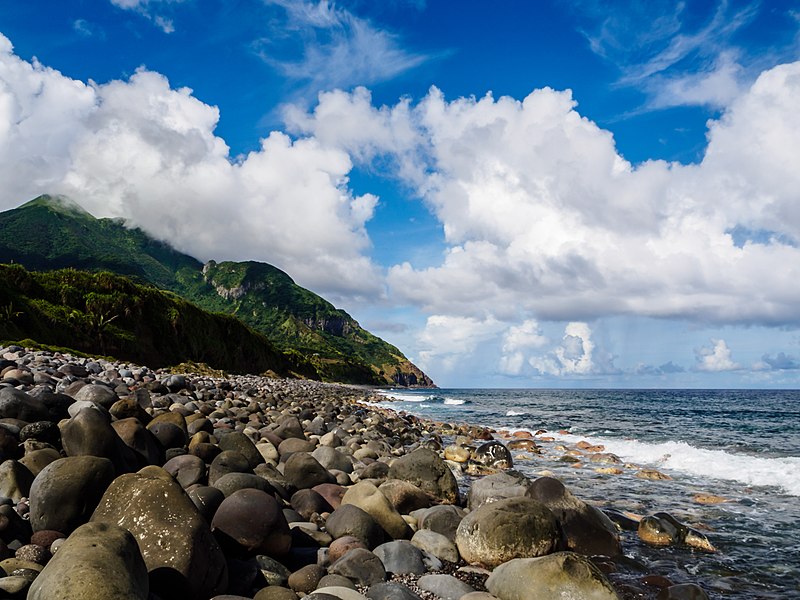 The beaches are like you’ve never seen them before. Pure, strong, bold and raw. These characteristics make Batanes a one of a kind experience, truly remarkable. 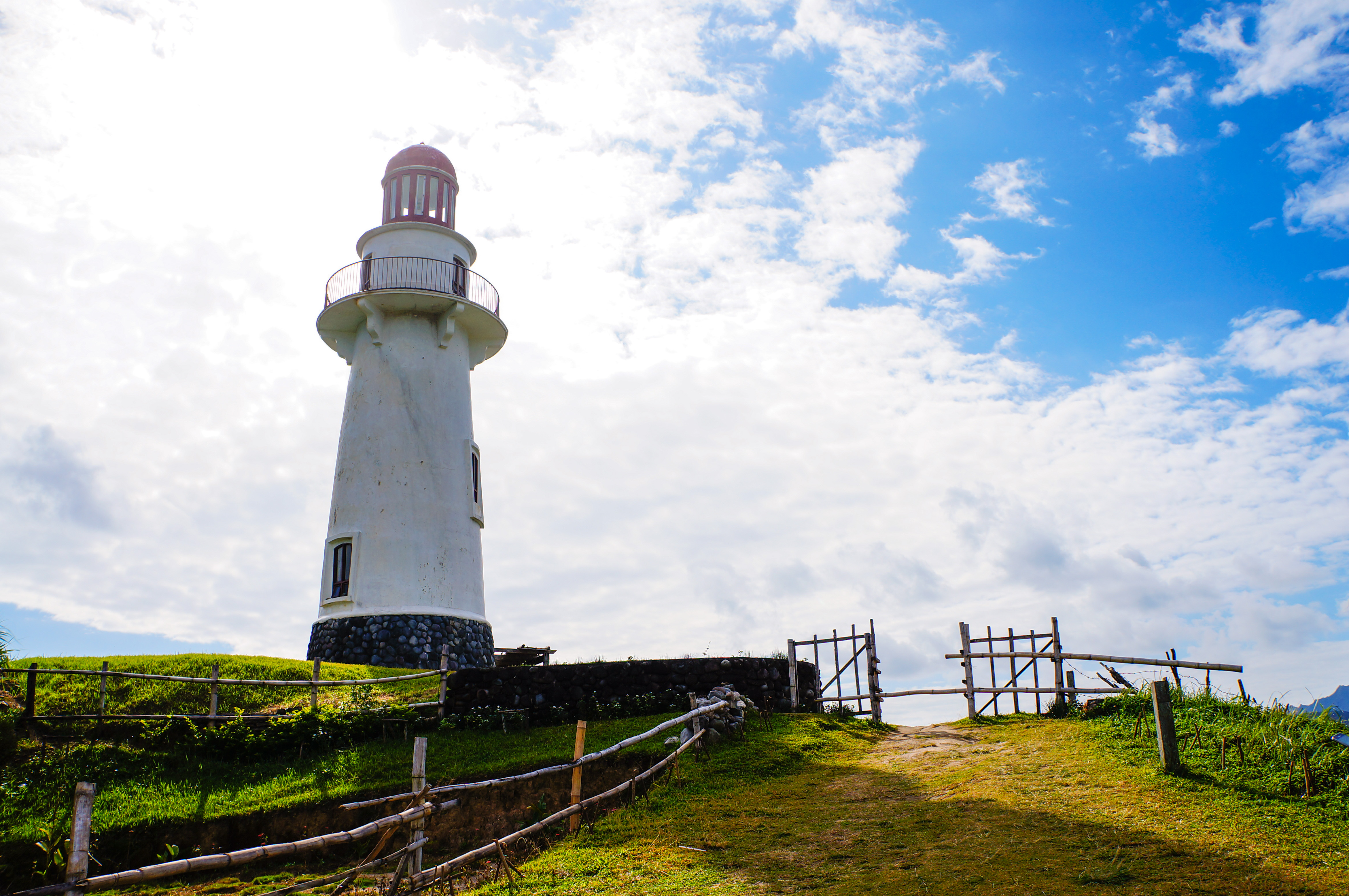 Batanes has plenty of historical landmarks such as the Basco Lighthouse, which we see on many photos, the Dipnaysupuan Japanese Tunnel, a tunnel made by the Japanese during the war, and Barangay Songsong; where the remains of destroyed houses from a tsunami that hit in 1950 still stand tall. 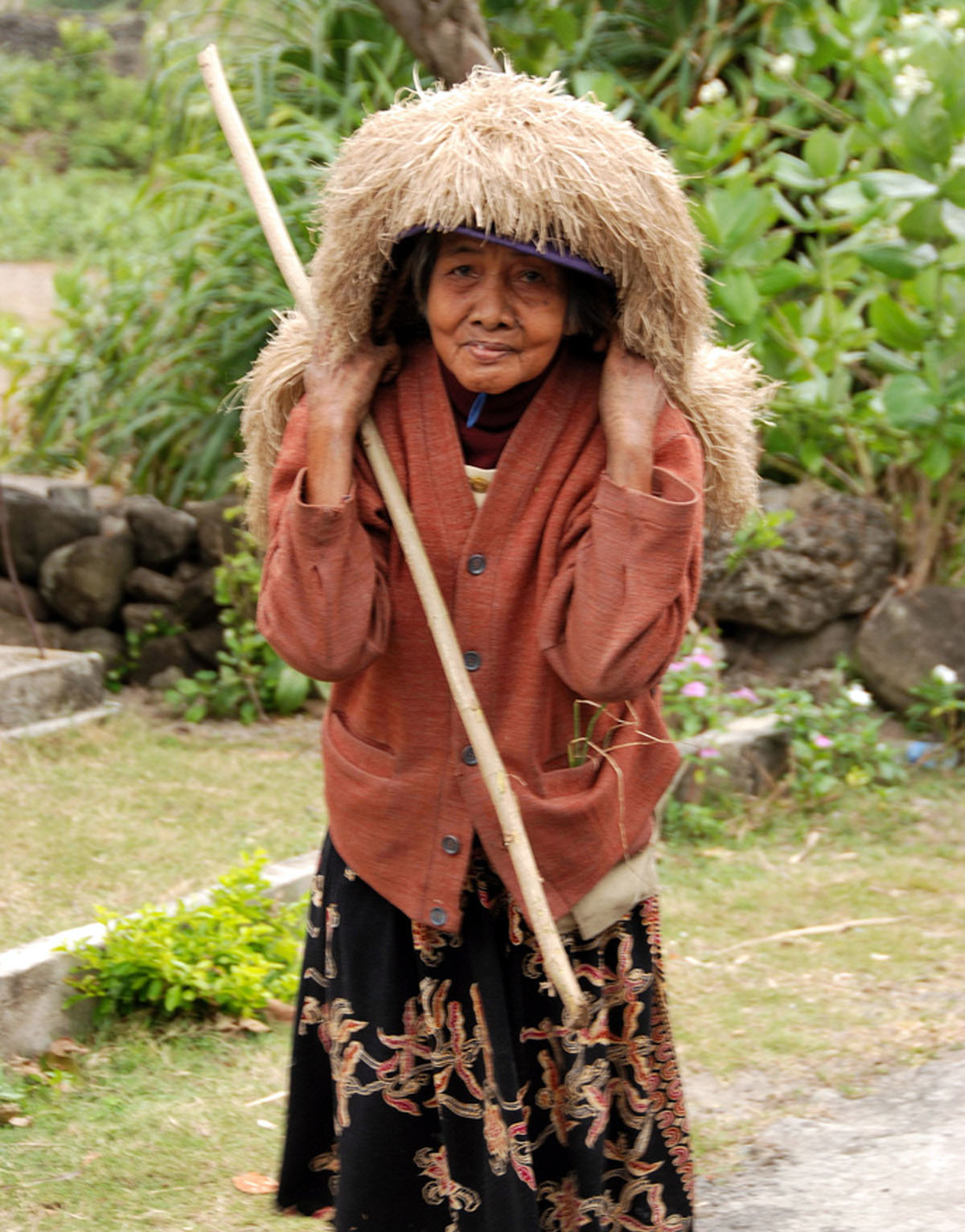 The culture is different from what we are accustomed to. The people of Batanes conduct spiritual rituals when it’s the season for fishing. Other ceremonies are done before building a house such as burying coins. These are just a few things from the Ivatan Culture. The one in the photo is an elderly woman wearing a vakul, a local hat made from vuyavuy. You can get a complete meal for only 50 pesos. Accommodation is also affordable since there are lodges that cater to tourists who are trying to minimize their daily spending. This is very helpful because the flight fare is already very expensive. Do your research before booking to get your money’s worth.