While traveling has been put to pause these days, the aviation industry continues to make history as the Philippine Airlines set a new record of nonstop flight from Manila to Miami to pick up 346 Filipino seafarers in Florida last last May 19, 2020. PAL made Boeing 777-300ER its longest-ever flight to date. It flew for over 9,759 miles or 15,701 km to Miami in 16 hours and 9 minutes in air. 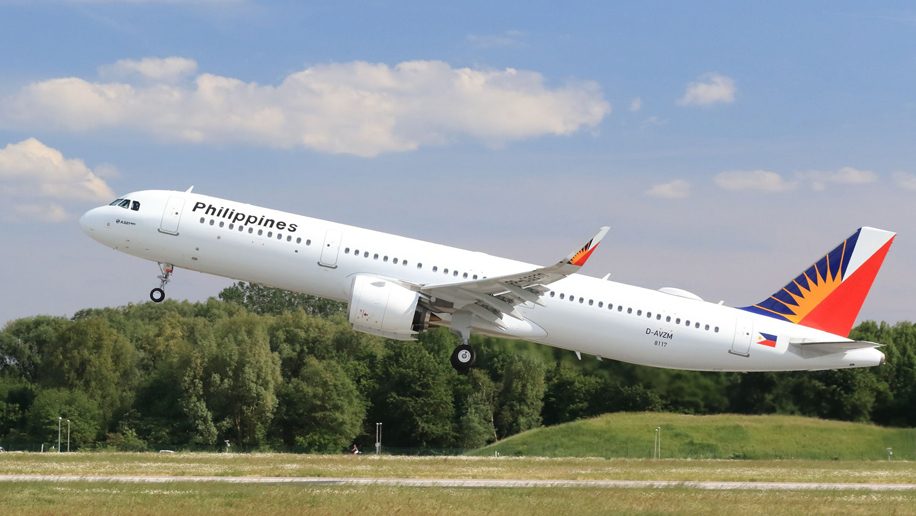 But aside from this historic record, what other milestones do we know of the Philippine’s flagship carrier?

10 Things you probably don’t know about the Philippine Airlines

Many people may badmouth our airports and flight systems then start comparing it to other countries but how many of us actually know that Philippines has the oldest airline in Asia? The Philippine Airlines was founded in February 1941 by Andres Soriano and his associates. In 1992, despite the efforts of the Aquino administration of proving Lucio Tan’s association with the Marcoses, the Chinese-born Filipino entrepreneur was able to secretly finance the winning that secured the purchase of the newly privatized Philippine Airlines, Inc. Lucio Tan became the chairman of the airline since 1995 and won the ruling control as approved by the House of Representatives.

Among all other airlines in Asia, only the Philippine Airlines has a regular international flight that crosses the Pacific Ocean – going all the way to San Francisco, California. This began on July 31, 1946 when a chartered Douglas DC-4 ferried home 40 US servicemen which took around 41 hours with fueling stops at Guam, Wake, Kwajelein, and Honolulu.

Several years ago, the Philippine Airlines sought forth an ambitious goal of becoming a five-star premium airline that would compete with Singapore Airlines, ANA, and EVA air. In 2018, their efforts came to fruition when SkyTrax – the international air transport rating organization – recognized them as a 4-star airline, making them ahead of all US airline and at par with Thai Airways!

Not only that the Philippine Airlines was classified as a 4-star airline, it also got a perfect 7 out of 7 rating – the highest ranking for safety – by the world’s only safety and product rating agency AirlineRatings.com. AirlineRatings ensures the standards and regulations for aviation, safety, security, efficiency, and aviation environmental protection.

In 1993, Aimee Carandang made history as she became the very first Filipina (and Asian) to become a commercial pilot. She was the captain of Fokker 50 flight from Manila to Baguio and showed the world that successful women are not only found in the field of fashion, beauty, and business – but as well in careers often dominated by men, aviation to be specific.

When flights to the United States became more established, the Philippine Airlines embarked on a new journey to the other side of the world by providing services to Rome and Madrid on May 3, 1947. These flights took two days with stops at Calcutta, Karachi, and Cairo. By the end of 1947, these flights were extended up to London.

On August 6, 1949, former President Elpidio Quirino flew on PAL’s DC-6s upon going to the United States. This made him the very first president of the Philippines to have travelled with the Philippine Airlines crossing the Pacific.

On July 14, 1979, the Philippine Airlines was honored by the by Les Chaines de Rotisseurs – an ancient order of gourmets – for its inflight cuisine. This made the airline as the very first to have received such designation.

On January 4, 1980, the Philippine Airlines began to deploy its newest flagship aircraft – the Boeing 747-200 – across the Pacific. One of its finest features is the full-flat bunk beds that are also called as “Skybeds”. These were made available in the upper deck of the aircraft for the first class passengers.

On his apostolic visit to the Philippines on January 17 – 19, 2015, the Philippine Airlines was chartered as the official carrier of the leader of the universal Roman Catholic Church. The airline earned its moniker as the “Shepherd One” as PAL 1320 jet brought Pope Francis to and fro Tacloban despite the nasty weather condition to be able to meet the survivors of November 2013’s super typhoon Yolanda. It also brought back the pontiff to Rome on a 14-hour non-stop flight.