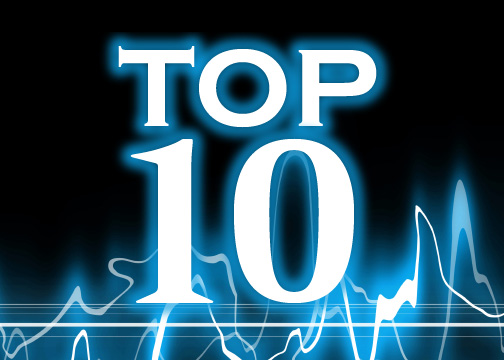 Fame is slippery, as slippery as an eel fresh out of the ocean. Eversince man learned to put music into a record, it has always been dream forall music artists from all corners of the Earth to be remembered.However, of the many who dare climb the charts, onlyfew make it to the top – and leave a mark.

In today’s generation, many stellar singers have risen to the challenge of the air waves breeding a following, almost cult-like, in the process.And creating name-brands that have become householdwords. Beatles. RiverMaya. One Direction. Justin Bieber.Topping everyone else to the point of scary. And though thePhilippines may not have such obscene acts as the twerky MileyCyrus or the heavy cross-draiser Lady Gaga, it does not ranshort of world-class musical artists. When all is said and done,however, everything boils down to numbers. Specifically, album sales.

It is my great pride and honor, therefore, fine ladies and gentlemen of the hour, to present to you, the Top 10 most sold-out Pinoy music album for all times: 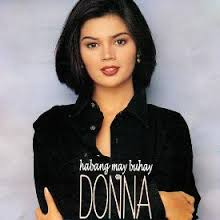 Donna may not be as active in the music scene today but her  stands as one of the best-selling for all time. With variousmovie hits in the tracks, she bagged the Best Ballad Recording by a Female Artist in 1995. On the same year, this Habang May Buhay album gathered Quadruple Platinum Award establishing the pop princess as an icon for keeps. 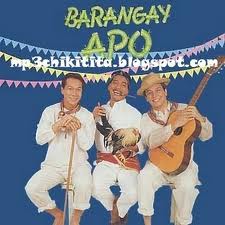 The powerful trio, APO Hiking Society, of Jim Paredes, Boboy Garovillo and Danny Javier  has been a foundation in the Pinoymusic scene, unleashing hits after hits after hits. This album, their 4th offering, an 11-track release from Universal had the most number of hit songs with major tunes being remastered even up to today. 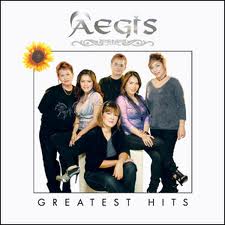 This offering from Aegis is still, even up to today, the most sold-out album by a female rock band in Philippine history. And the song “Halik” in this album has become a truly monster hit, catapulting the band into the Philippine mainstream. In 2000, the album captured the Triple Platinum Record award and subsequently in 2002, the Quadruple Platinum Record. 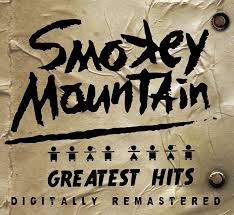 Their debut album, Maestro Ryan Cayabyab is a real creative genius getting much-needed awareness nationwide via his young group’s music for the pollution and poverty all around, most noticeably in the garbage dumps of Manila. Not only did the album did well, it bagged 11 Awit Awards in 1990.

This album from a group of young singers formed by Maestro RyanCayabyab  is a certified hit. Complete with a thrust on clean living, environmental awareness, the album contain hits that have been covered by Sarah Geronimo and Juris in today’s circles. With thousands of copies sold, it reached a sales record of certifiedPlatinum 8 times over. 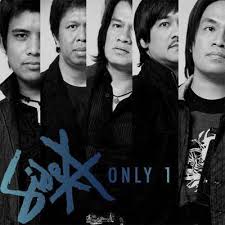 Side A reached phenomenal success with this album, its most victorious since debut. The song entitled Forevermore from the album earned the Song of the Year on the Awit Awards, and the album itself sold 8 times Platinum. 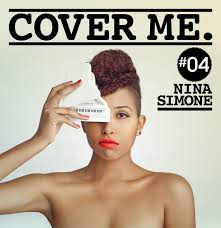 Nina at her brightest. In just a short time of 3 weeks since its launch date, this album reached Gold record and Platinum status, making it the best-selling album by a female Pinoy artist for all time. A true certified Platinum 8 times over. 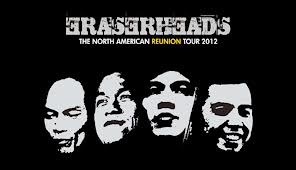 Eraserheads, the rock band dubbed as the “Beatles of the Philippines”, has d efinitely changed the direction of Pinoy music with this classic hit. The album is the band’s best-selling album reaching 10 times Platinum with hits (e.g., Huwag Mo Nang Itanong, Ang Huling El Bimbo) still popular with music-heads even up to today. 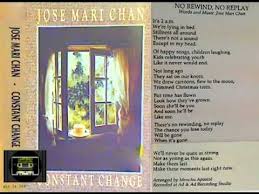 This Jose Mari Chan album which contained the very popular “Beautiful Girl” love ballad conquered not only the Philippines but Asia as well, earning praise in countries like Singapore, Indonesia and Malaysia. Again it garnered the Diamond Record in terms of sales, winning Platinum 10 times over.

#1. Christmas in our Hearts

Jose Mari Chan never fails to amaze us. A certified Atenean, graduating from Ateneo de Manila University, he has flown a standard that is tough to beat. Most notable in his feat is he focused on his business interest first in the sugar industry before getting into the music scene. The Album is the highest-grossing album in Philippine history, a record that still stands even up to today. It reached the never-been-reached-before Diamond Record in sales, a status equal to 10 times Platinum.

Ok, folks. Hope that give you a respite. Should there be anything that I have left out, please let I know in the comments section. No worries, no gag orders here.

Also, if this piece have not left a bitter taste in your mouth, allow me to enjoin you: Share this article to your next of kin or any who may be deserving of it. Who knows it could earn you a newfound friend – or the love of your life, if you’re single, that is.

Let me end up with  a quotable quote from rock legend Jimi Hendrix who is arguably the greatest guitarist for all time saying “ I’ve been imitated so well I’ve heard people copy my mistakes.” Of course, you may have heard of him, specifically how he ended his short stint on Earth, injecting barbiturates directly to his brain.