Top Ten Once Famous Brands of Bubblegum in the Philippines

Do you still remember those times when everybody’s chewing the once famous “bagolbams”? Have you noticed that they became almost non-existent to this day? Well, it’s some good news and some bad news.

The good news is, you can’t see most kids now eating bubble gums like once in the past. It’s good for their teeth and eating habits, but probably not so good for their brains. Because studies have now been noted that chewing a gum enhances blood circulation in the brain, thereby making the person catch up something easily.

The bad news is, if you remember when we had this trend when we’re young, we have learned the act of sharing and having fun with some nasty tricks once the sweetness is gone. But anyway, here are the top ten once famous bubble gums I can recall.

Though this is a bit expensive during the 90’s, this is what kids really want when they go with their moms on the grocery stores. Other than the delicious gum, we all wanted that container. 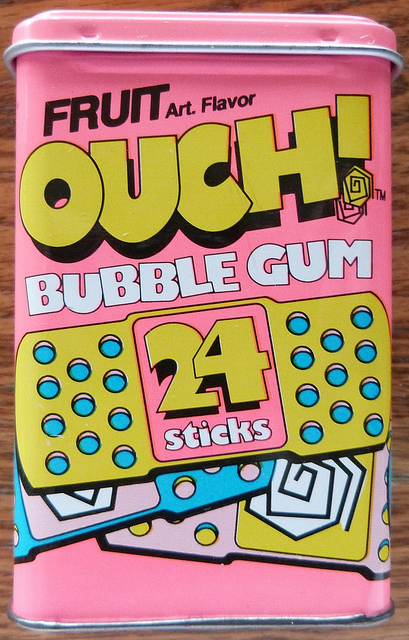 We wanted the bandage strip gums, and the tin can of course. 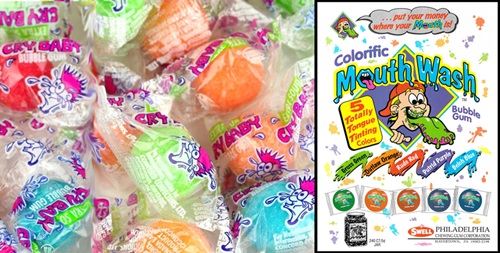 Before Yakee and Pintura came, these imported fun gums were the craze. One cry baby or Mouth Wash costs 7 to 10 pesos per gum. But being the first to taste them, it was worth the try. The basic rule is, don’t chew until the coatings are all gone. 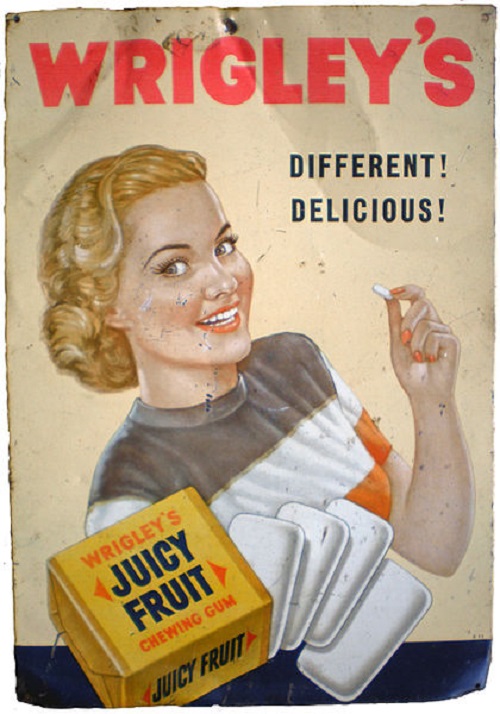 Juicy Fruit is the most popular and highly profitable chewing gum in the market from the late 1890’s until the next century. It’s also the surviving gum that has been continually manufactured up to the present year, 2014. “Mas malinamnam”. 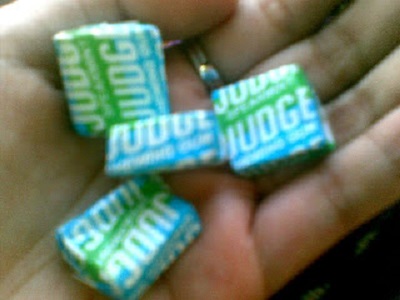 Good thing good ol’ judge is still around. This minty gum was the most in demand in the middle of the 90’s, because of it’s soft yet full consistency, and a minty taste that makes your breath smell so good while chewing one. 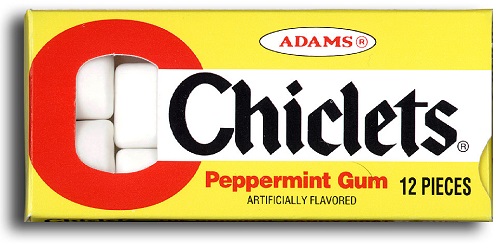 Do you know that Chiclets is the oldest bubble gum that still continues to exist until today? Chiclets was first produced in the 1880’s by Henry Fleer and Frank Fleer, who experimented with Thomas Adams’ chicle. This is why they call the chicle layered gum Chiclets.

By the way, the cherry flavored Chiclets was so good that the smell could last in your mouth for hours! The red coating is also used by girls to color their lips like a red lipstick. 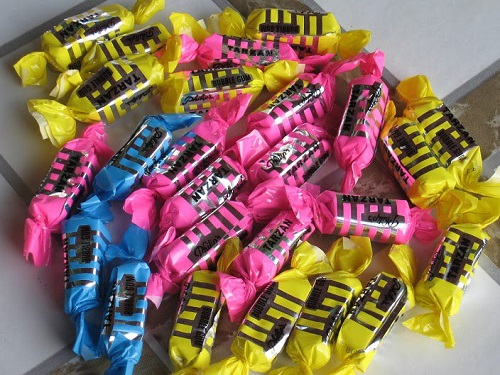 This gum has a nice smell at the beginning. It is a mixture of cola and a very little bit of cinnamon. The gum wraps have different colors but the gum only has one flavor. 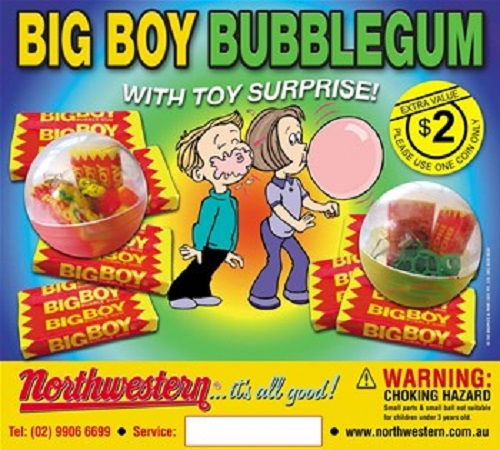 I am so surprised that I couldn’t find any single picture of the old “Big Boy” gum on the net. Anyway, here’s the new packaging, but the color combinations have been the same in the past.

What’s amazing with this gum is it looks like a pink eraser, but the moment you chew it, it feels like a marshmallow that slowly turns into a chewy gum every time you salivate and bit on it. On the first few bites, it’s also the sweetest gum I’ve ever tasted. 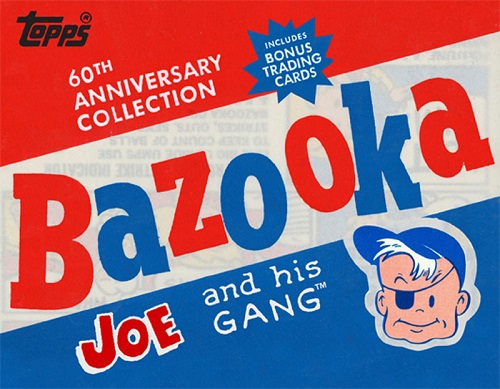 This is very popular because of its free small comic stories that tells about Bazooka Joe and his friends with every sugary gum. But to be honest, I always read the strips but I never laughed because I hardly understood each piece, not because I haven’t collected the whole story, but simply because it’s English. LOL. 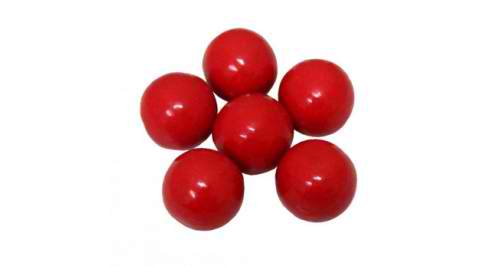 Everybody knows this gum because it’s the cheapest all throughout these years. But nobody really knows the name of this gum, except maybe for the sellers. But even they, don’t care about what it’s called, as long as when they bought the pack, it’s crammed with these tiny chewees.

Used to be a fan of ghostbusters? You must have had this toothpaste bubble gum. Just squeeze it like a toothpaste. Though it looks gross because of the color, it actually smells very fruity and sweet, but the gum comes in a very small amount, you have to squeeze a lot until you can chew some of it. Can you picture yourself eating from a toothpaste tube? I think it’s genius! It’s no big deal, kids sometimes eat their toothpastes when they’re brushing their teeth, especially the Happee Kiddy Toothpaste that comes with flavors.

So there you have it, I hope you had a great time remembering the good old days. Pass it on to your children’s facebook pages so they’ll know, or share it with your old time friends so they too would laugh thinking about those memories.