Beauty is just skin-deep they say. But inspite of the apparent lack of excellent facial features conforming to Western standards, these celebrities flourish -shining even beyond what an otherwise more attractive human being can do. Of course, I don’t discount the fact that there are different standards of beauty. What is beautiful for one maybe entirely trash for another. Take many African cultures whose idea of the sexy and beautiful may be largely revolting for most every Juan. Classic example: the long-necked Karen tribe of Burma. In that tribe all the women wear rings around their necks; the longer the neck the more beautiful the woman. So even if I use the ugly word here, some of these entertainers could be the most beautiful for many people – like an admirer club for instance. Beauty truly lies in the eyes of the beholder.

Clown around everyone, here are 10 of the Most Unattractive Faces in PinoyShow Business whose Names have Become Household Words Today: This is one actor that is willing to do what it takes to make you laugh or complete the film, no matter how hard the role. From underwater fantasy mermaid roles to monsters, Chokoleit is true to his name: one dark sweet confectionary hard to resist. 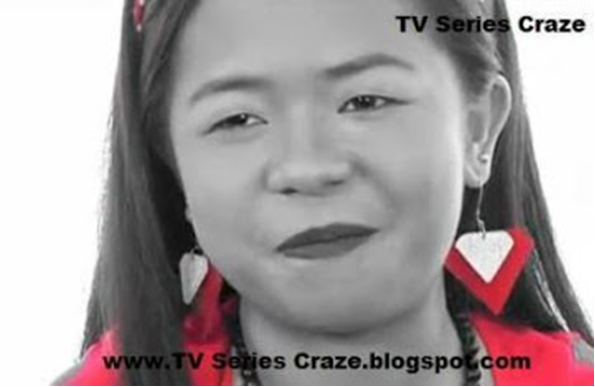 Kiray is a graduate of the Going Bulilit show and has been a loyal side-kick of teen superstar Kathryn Bernado. Her chubby, pouty image has been more than perfect for naughty contrabida roles.
Film Credits: Mara Clara (2010), Growing Up

Dagul may not have the height but he is a regular in the Sunday kid show Going Bulilit. He has become one face millions of Pinoys would easily recognize. 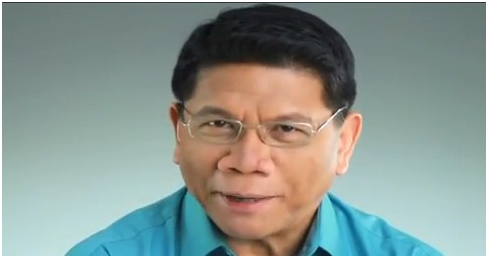 No, we’re not doubting the man’s genius. More than anybody else, he may be responsible for the attacking style of TV reporting where viewers are treated to a never-before-seen energetic delivery.

But when you talk about physical attributes, Manong Mike Enriquez is somewhat leaning to our ape brothers. No offense, Planet of the Apes funs, this celebrity is still truly a country’s asset – if you just listen to his voice that is. Had this man not the finesse and the gab, you would not expect him to be one of the most influential personalities in TV today judging from his face value. Not only are many actors and actresses beholden to him as a manager, he has been the man behind the successes of many talents. Truly, the Oprah of the Philippines. 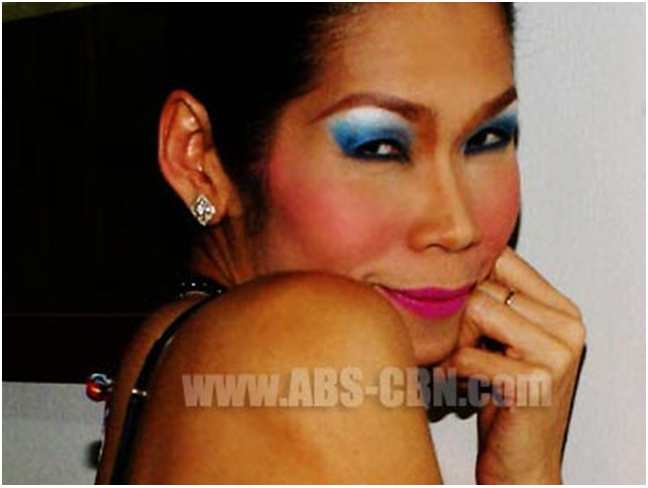 She may not have the face that is to die for, but certainly Pokwang or Pokie has made millions of people laugh. Recipient of Best Comedy Actress from Philippine Movie Press Club, the lady sure knows how to tickle your funny bone. 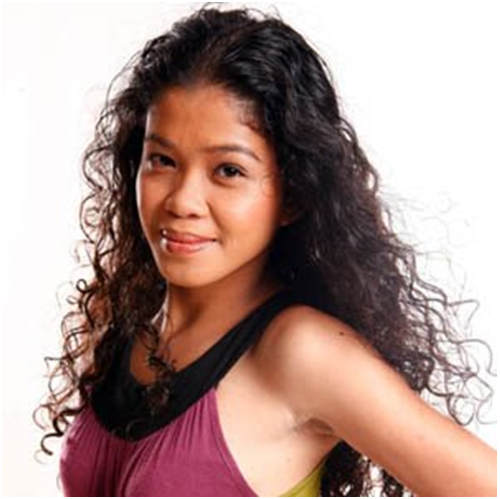 There is nothing spectacular in the face. And her body is just as ordinary as it gets. But wait until she opens her mouth and you will see why she is one of the most bankable machine gun mouths today.
Film Credits: Sisterakas (2012), I Do (2010) 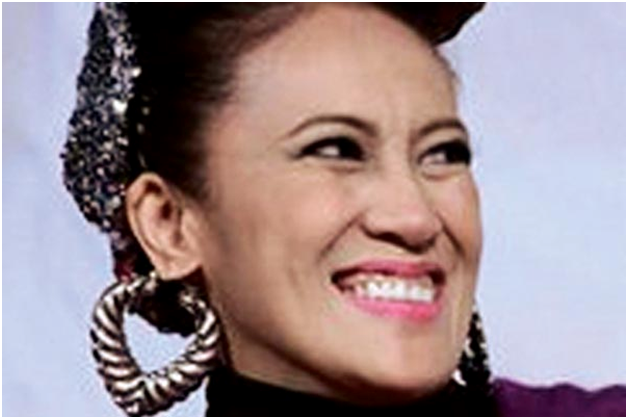 Her long-face that is shaped like a half-moon has helped her become famous. Today, she may not the face of an Angel Locsin but Ai-Ai cannot be trodden just like that in the blockbuster department as she has proven her films can certainly rake in spectacular sales.
Film Credits: Ang Tanging Ina What Pacquiao lacked in the gwapo department, he has surely made up a thousand times over in the boxing department. Dubbed one of the richest boxers alive today, the congressman from Gen San is one proof that face is not everything. 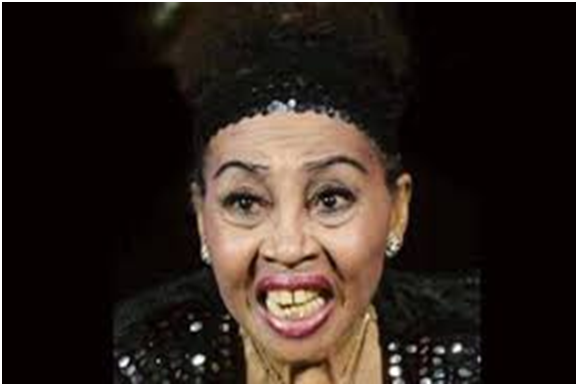 Elizabeth most definitely is the Queen of the Frightening. But there may not be a single Juan standing who can resist the charm of this diminutive dynamite. She is just so downright funny, her face alone can make you laugh.
And before we forget, Elizabeth is definitely one proud mother as her daughter Jaya has become a multi-platinum recording artist in the Philippines.

That is it, folks. Our little version of a Betty La Fea list. Please find the comments section below for your 2 cents. I would love to know which of these mediocre-faced-but-extremely-talented celebrities has caught your fancy.
And for sharing, I have a set of quick share buttons for your convenience.