Lawmakers are supposed to be the most brilliant in the land. And laws are meant to put order in a changing world. However, a quick look at the questionable bunch below only brings to the fore the absurdity of it all, and puts in question the true sanity of our lawmakers. 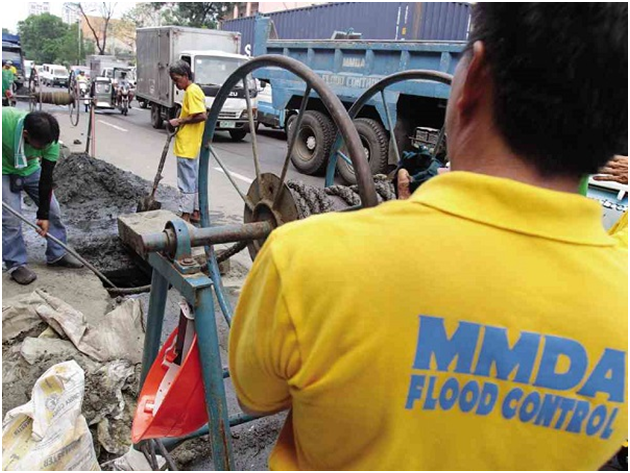 Behold, gentlemen 10 laws in 2014 that would make you squirm in discomfort knowing that these were products of the minds of a fellow full-bloodied Pinoy whose job was to make sound laws being paid and elected by the masses: 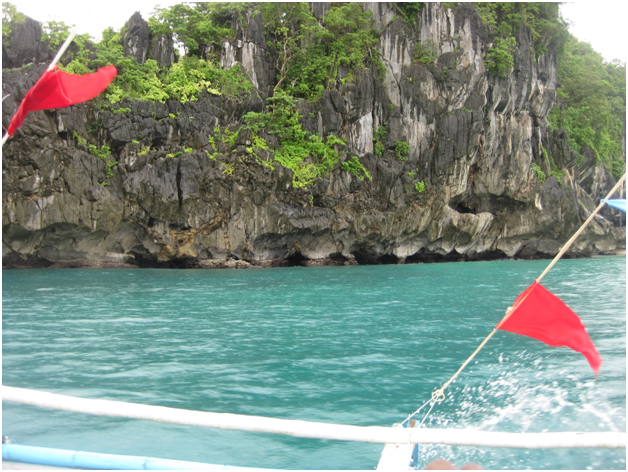 We really don’t know how this bill was worded but as the news bits go, it was 1-CARE Party-list Representative Edgardo R. Masongsong that filed it through. For what reason we really don’t know. He seems to be happy that Palawan has been cited by Conde Nest’s Travelers as Top Island of the World and wants to put the island into law. Wait, what?
Commending what is commended. Praising what is praised and putting things into law? The logic just escapes me. Anyone care to enlighten me?

#9:Adobo is the National Food 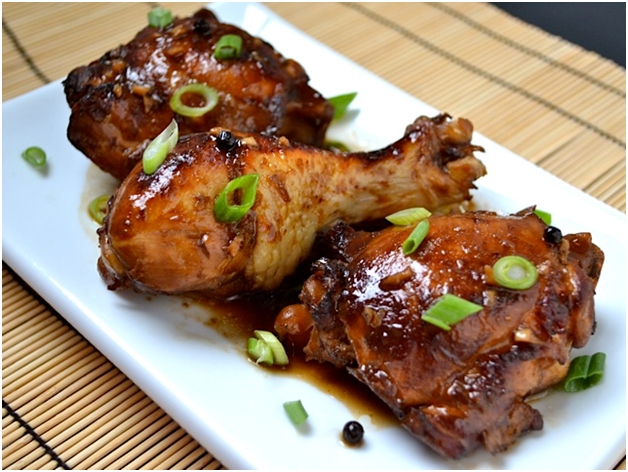 This is absurdity, plain and simple. Author of the bill Pangasinan 4th District Congressman Gina de Venecia felt compelled that adobo should be crowned as our national food and malunggay our national vegetable. Now, how the hell did she arrive at these conclusions, is beyond our limited comprehension.

For being totally absurd and outlandish, I nearly got this one as the top most repulsive bill to come out of a Pinoy lawmaker’s mind. So much for your fave Korean soaps.

The gist of the matter is that the genius lawmaker Buhay Representative Lito Atienza (the one with the Hawaiian dress always) wants Korean telenovelas banned from being shown on prime time. Now isn’t good competition healthy? And besides, who does not need a good story told. Until such time P-Pop flicks and soaps measure up there will always be a reason for K-Pop material to thrive.

KaErdy is no enemy of ours. He certainly has done his part in nation-building. But changing the whole of the Commonwealth stretch into one dedicated to his name seem bordering on gray areas, certain rules of secularism including.

But does anyone really want to get his name on a street branded as a Killer Highway? You do the math.
Place of Origin: House Bill 3673 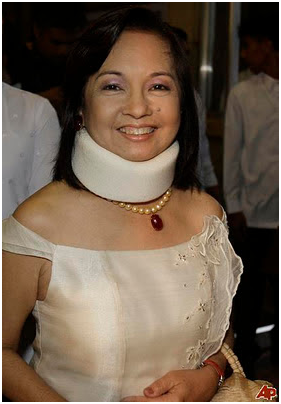 The intention maybe noble or that is how dear Senator Nancy Binay made it appear. And the cause seem pitiful enough. Citing the death of Andrea Rosal’s newborn child, the lawmaker had all the reason to put up such a wonderfully-crafted act. To note, Andrea Rosal was imprisoned despite her advanced pregnancy but lost her child as she prematurely gave birth while incarcerated.

You can’t fault the dusky senator for writing such a bill. It gets a little tricky though when you read the part in the bill where house arrest options along with provisions to attend funerals and visit those ailing family members are factored in. 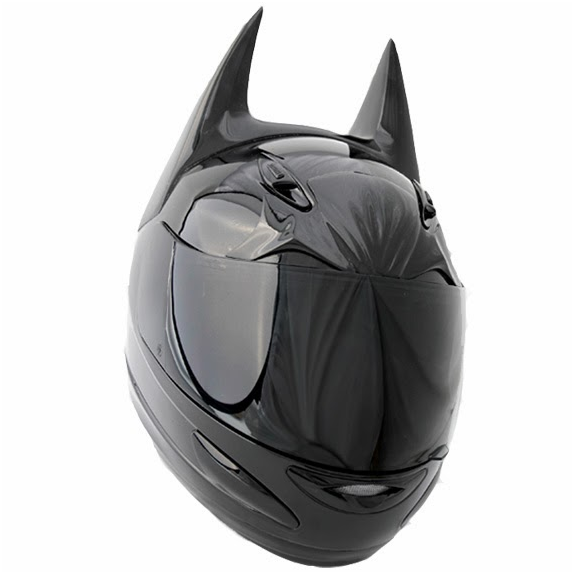 Now here’s another bill from the great representative Celso Lobregat. He reckons without helmet all those thugs and criminals on a motorcycle will be identified. Sounds logical right?

Only thing is what will stop you from spilling your brains on the road when you get into an accident. A helmet, right? Perhaps dear congressman need another feasibility study to make this one more realistic. 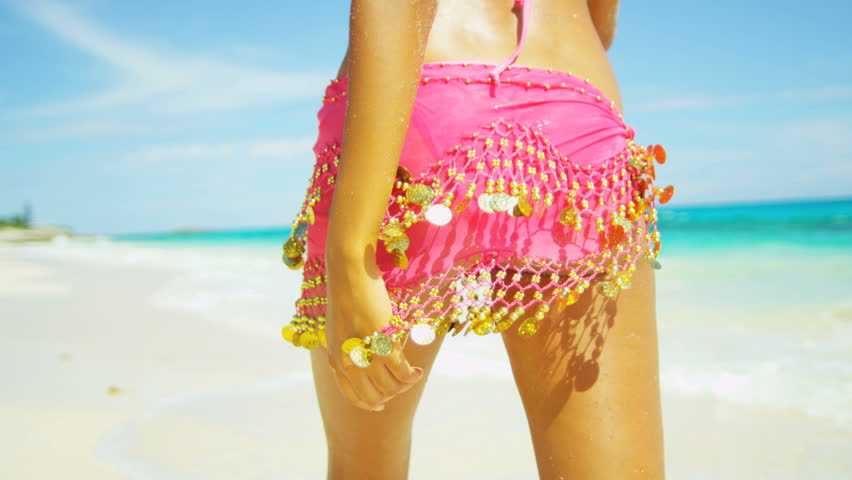 Well, a half-naked woman is always a dangerous buddy to bring along with. How much more a slew of them? And putting their finger into it, Iloilo local lawmakers thought it wise to ban Bikini Opens altogether. Sounds timely with the Pope coming up but is not the Sistine Chapel decorated with half-naked portraits covered only in their gloriousness with a leaf? Here’s something that should raise the eyebrows of everyone. Also named Anti-intrusion Act the bill aims to limit people from taking selfies of just about anybody. Using the wording “capturing the physical impression of a person would be illegal”. But a cry from photo journalists and street photographers sent some authors of this absurd bill scramming for a haven – withdrawing their support for the bill in the process. 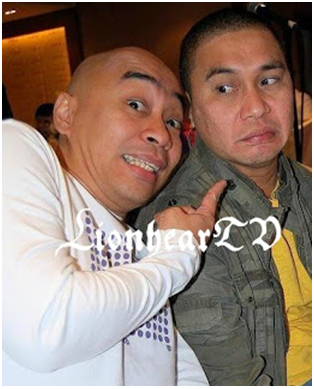 Perhaps there is a bright side to this or was it Vice Ganda that made this legislation shoot up? The gist is that according to Quezon City District 3 Councilor Allan Benedict Reyes, comedians should never curse on stage. And avoid filthy, rotten, lewd insulting comments. Now, what kind of humor is that? Bill Cosby help us. As if Bill Cosby curses. He was never the cursing kind you know, just accused of multiple rapes. 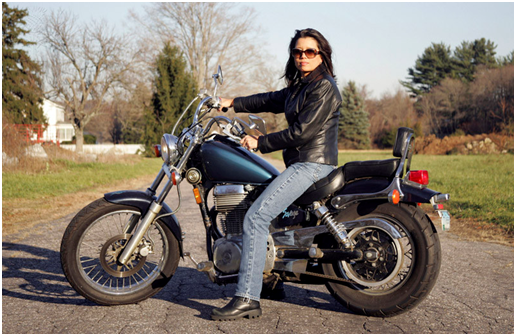 Those that pushed for it – including Mayor BenhurAbalos -were thinking it was an act with brilliancy written all over it. Their logic was that this local policy would minimize “riding in tandem” crimes or those killings and snatchings done by two men in a motorbike.

But it must be stupidity at its highest. Imagine you can’t ride with someone unless he/she is your brother or a kin. And to add to the circus, the great Senator Tito Sotto (yes the senator accused of plagiarizing) proposed this local policy should be observed nationwide. Now, how do you think traffic cops can keep up to such a burden when they can’t even deliver with all the infractions committed daily?

For your shout-outs, do find the Comments Section below handy. And should you want to push some buttons, press the Quick Share ones. That way you give your socials some timely shake-up.