The Most Affordable Cities to Live in the Philippines

Moving to a different city is one of the best way to cut cost. It can also open up a number of new and exciting opportunities for you. Whether you’re a Filipino looking to relocate or an expat searching for a place to start a new life in, there are a number of cities here in the Philippines that have inexpensive cost of living that you can choose from. Below are 10 cities in the Philippines with the cheapest cost of living. Dumaguete is a small city found in Negros Oriental. It’s laid-back and relaxed atmosphere gave it the nickname The City of Gentle People. It’s also known as a university town since it’s a popular destination for students from the surrounding cities and provinces. There are four universities in Dumaguete, Silliman University being the most popular of them. There are also a number of colleges in the city that offer a variety of courses. The city also has up-to-date medical facilities and institutions that can perform major and minor operations. A budget of ₱18,000 to ₱20,000 a month, you’ll have enough to live in a nice apartment in the more expensive part of the city. A major city in Mindanao, Davao City is the biggest city in the Philippines in terms of land area. Davao city is known to be one of the fastest growing cities in the county, as well as one of the safest to live in. It also has all the comforts of a highly urbanized city, such as world-class healthcare institutions, malls, and shopping centers, while being surrounded by nature. The city is close to Mt. Apo, the highest mountain in the Philippine, making it a great place to live in for nature lovers. Estimated monthly expenses for a single person to live comfortably in Davao City is at ₱19,000 to ₱22,000. 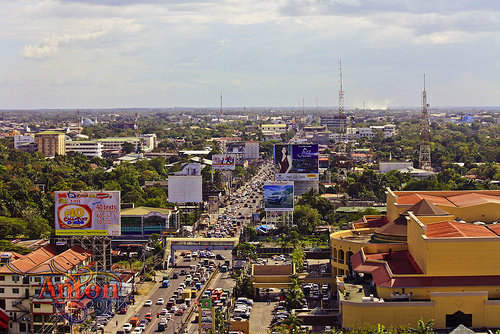 Bacolod City is the capital of the province of Negros Occidental and is called the city of smiles. It has a fast growing information technology (IT) and business process outsourcing (BPO) industry, but the city is better known for its agricultural past. In fact, you can still see thousands of hectares of sugar cane growing in the outskirts of the city. Based on the “Philippine Cities Competitiveness Ranking Project 2005” of Asian Institute of Management (AIM), quality of life is better in Bacolod compared to other mid-sized cities such as Baguio and Iloilo. With ₱20,000 to ₱22,000 a month, a single person can live a comfortable life in the city of smiles. 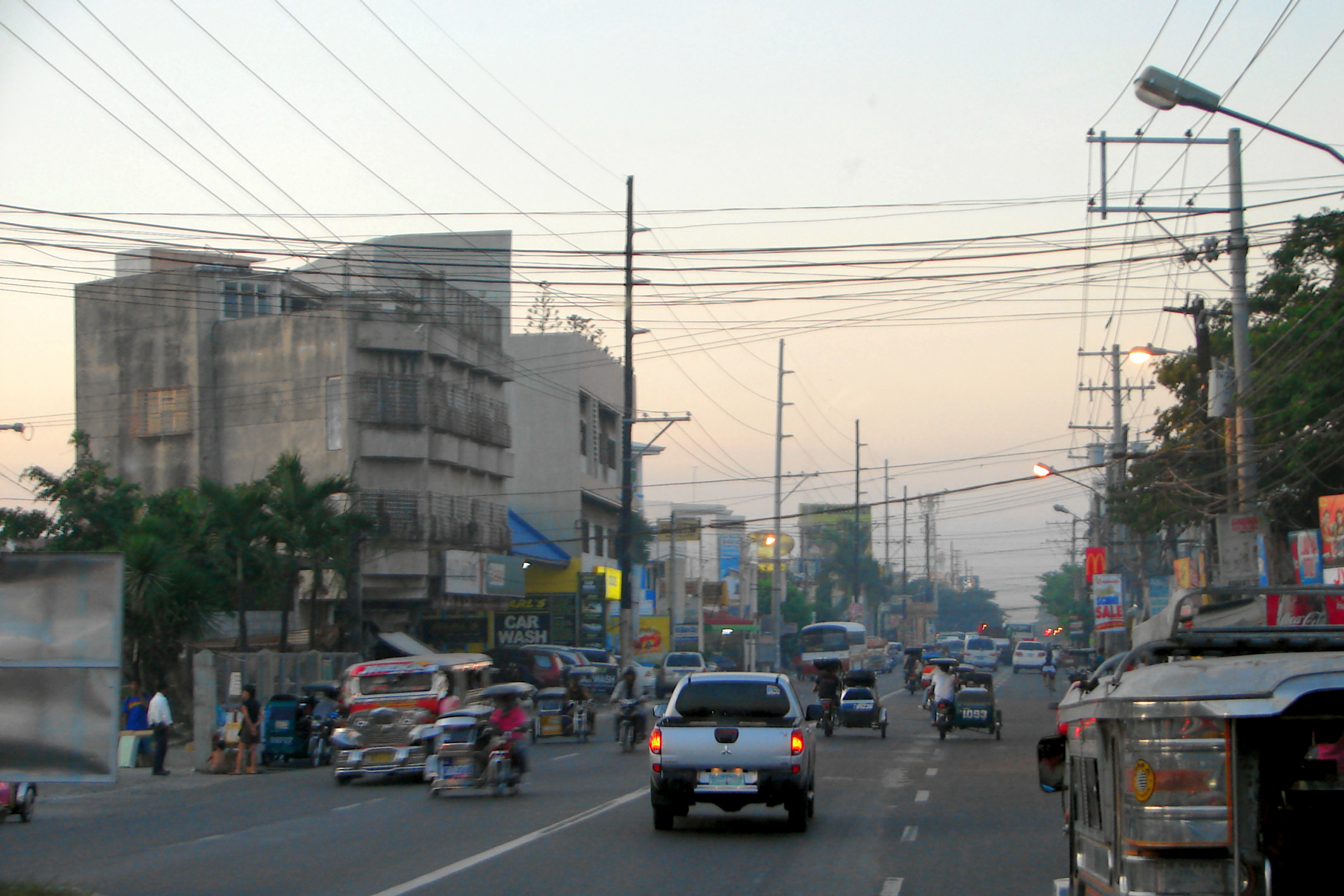 Tarlac City is the capital city of the province of Tarlac. Situated in an agricultural province, the city is mostly peaceful with farmlands surrounding it. An estimated population of about 318,000 people makes it less dense compared to other neighboring cities. The MacArthur Highway, a major highway in Northern Luzon, runs through the city, making it very accessible from the capital. Urban conveniences like malls and modern healthcare facilities are also available, as well as a number of private and public schools and colleges. Cost of living runs form ₱20,000 to ₱22,000. 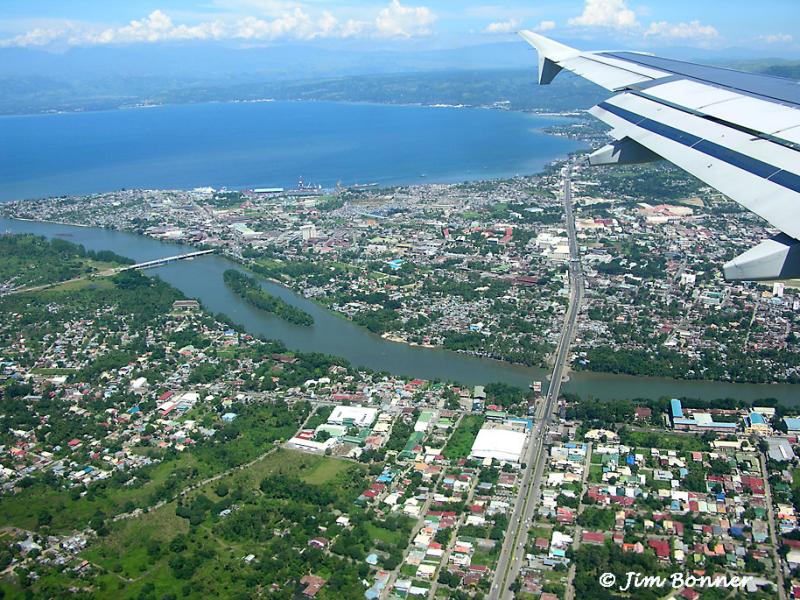 Cagayan de Oro, or CDO, is another major city in Mindanao. There are a number of employment options in the city, especially since it’s now opening more BPO companies. A number of local and foreign investors are also opening businesses and offices in the city. CDO is the best place for those who are into outdoor activities. It’s known for its whitewater rafting or kayaking adventures along the Cagayan de Oro River. Cost of living in CDO ranges form ₱20,000 to ₱23,000. 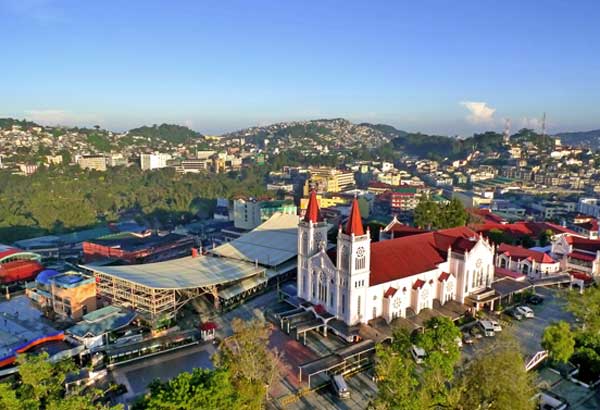 Situated in the province of Benguet, Baguio is one of the only highly urbanized cities in the region. Historically a militarily camp during the American colonization, Baguio has become a booming city with more than 300,000 people living in it. The province is known for its cool climate, which is why the city is called the summer capital of the Philippines. Baguio has a number of modern infrastructures and facilities and sought-after educational institutions. Food and produce is inexpensive there since it’s mainly an agricultural area. ₱21,000 to ₱24,000 a month can give you a comfortable life here.

The biggest city in terms of land area and population in the province of Cavite, Dasmariñas City is located about 27 kilometers south of the capital region. Considered as a “first-class” city, Dasmariñas has slowly grown from a small, agricultural town. The outward urban expansion and growing congestion in the capital region has also given the city more growth opportunities in terms of employment and business. With a ₱21,000 to ₱23,000 monthly budget, Dasmariñas may be the ideal city for you. Iloilo City is part of the Greater Iloilo area, a booming hub for industy, commerce, and trade in the Western Visayas Region. Iloilo City has a number of businesses, offices, as well sa BPOs that offer a number of job oportunities. You can also find high-quality infrastructure and services for healthcare and education. Iloilo City is the second most important seaport in the Visayas and it also has an international airport. A ₱21,000 to ₱23,000 monthy budget is perfect for a good apartment, food, and even some leasure money in Iloilo City. 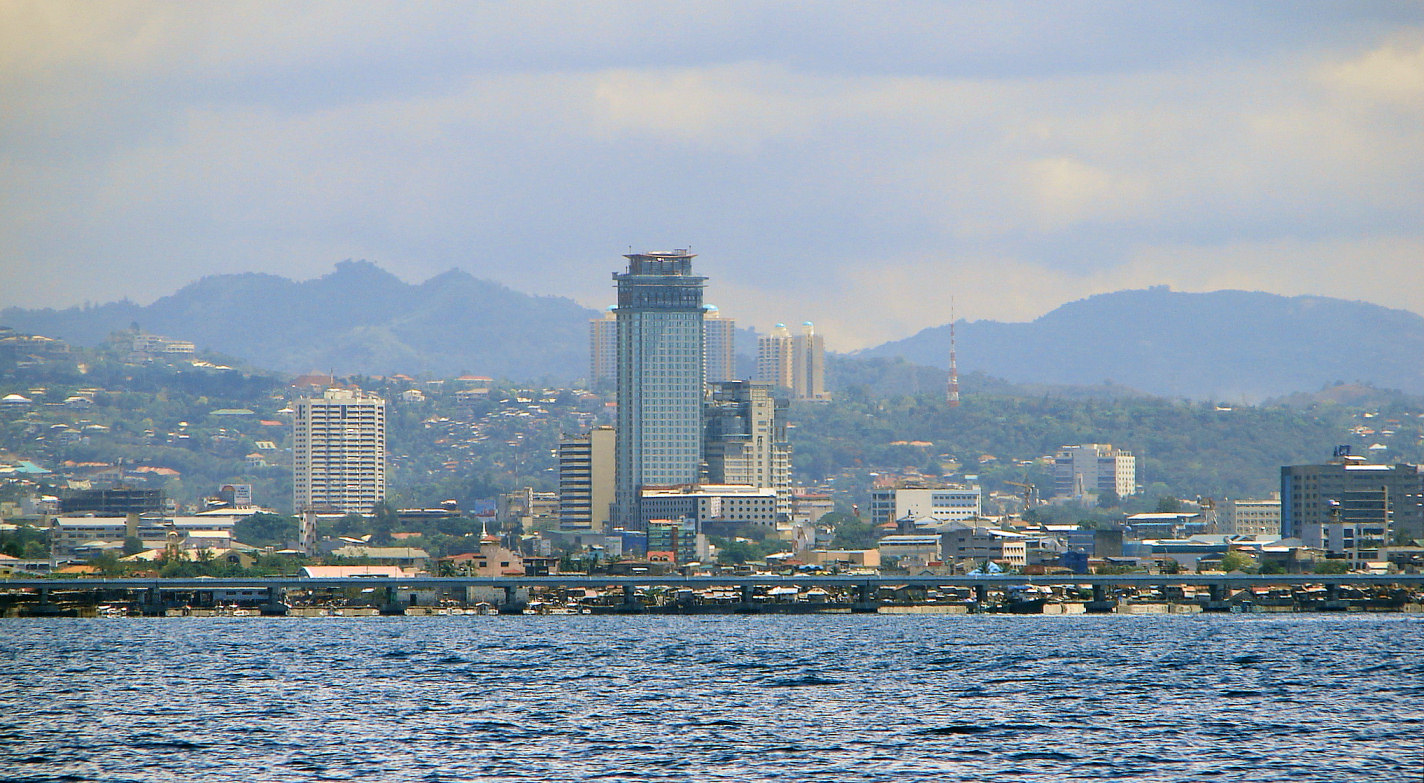 The second major city in the Philippines, Cebu has developed greatly over the past decade. The city is now a major economic hub, with numerous industries opening offices, factories, and stores in the city. Cebu has all the first-class amenities and institutions, from healthcare to education, without the congestion of the national capital region. The city is growing fast, expanding outwards and opening doors to neighboring cities and municipalities.₱22,000 to ₱25,000 can get you a long way in Cebu. 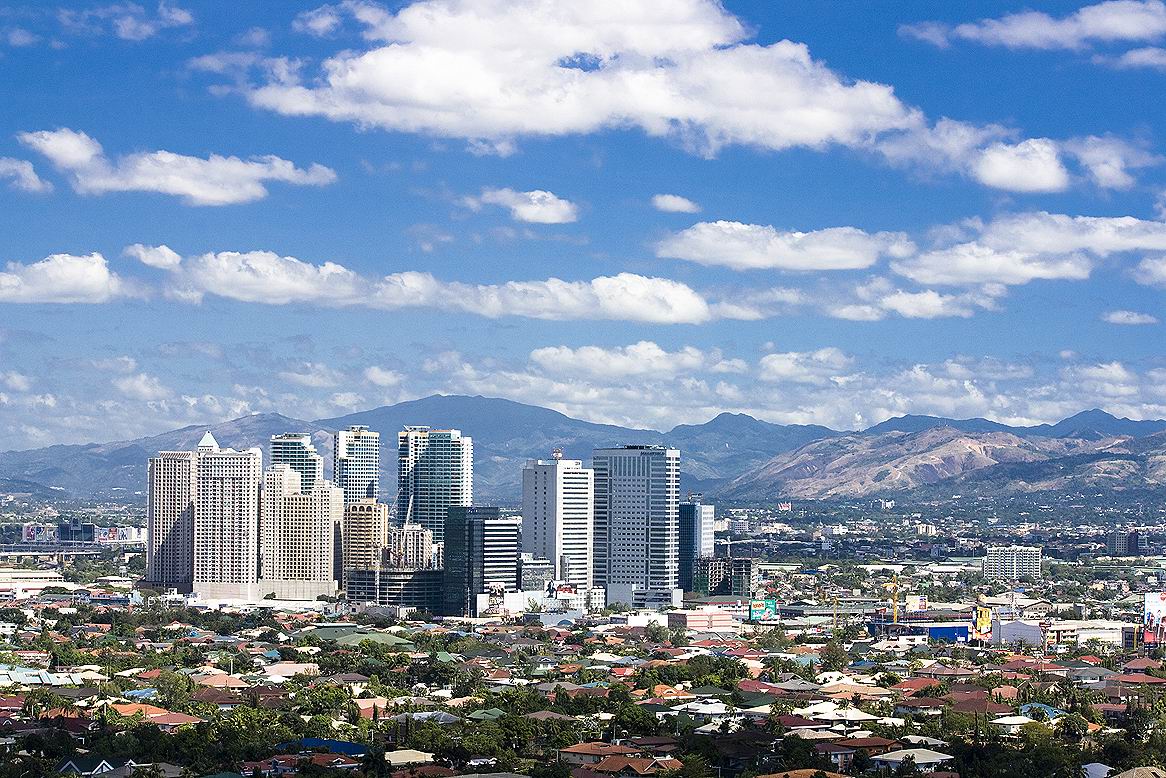 The most populous city in the country, Quezon City is found in the National Capital Region. This makes it an ideal place for those looking for a heavily urbanized place with all the modern facilities and institutions. Many think that living in Quezon is expensive, but it’s actually one of the more affordable cities in the capital region. There are a number of affordable housing options in the city and the public markets offer produce and meat for much less, compared to supermarkets and groceries. If you set your budget right, you can live a comfortable life with ₱23,000 to ₱26,000 in the city.