Love it or hate it, the K to 12 educational system is in full swing. Although the effects of the system has slowly been felt by schools, higher educational institutions will experience a huge change this year. The population of new college and university enrollees are expected to drop drastically over the next few years  since high school students are now mandated to take senior high before taking a college degree. But a lot of people are still confused about the K to 12 system. Below are 10 important facts about K to 12 and how it can affect not only students, but the national work force as well. The Philippines is the last country in Asia to implement a K to 12 system. We’re also one of the only three countries, along with Djbouti and Angola, worldwide that has a 10-year pre-university cycle. Looking at it in an international angle, our educational system needs some upgrading compared to our neighboring countries. Also, our students spend less time in school, which could be a factor to their education. The addition of two years to our educational system could give students more time to develop skills and knowledge that they can use not only when perusing a college degree, but when entering the workforce as well.

Now, the K to 12 program wasn’t implemented in a rush. In fact, the Department of Education started implementing the K to 12 program in 2011–2012 with the Universal Kindergarten. This meant that formal education starts with Kinder 1 (K1) and Kinder 2 (K2) and that every child had to go though these levels before starting elementary. Grade 7, the first year of Junior High School, was applied in 2012–2013. And finally for this school-year (2016-2017), Grade 11 will be introduced, followed by Grade 12 in school-year 2017–2018. The first batch of high school students that finishes K to 12 will graduate in March 2018. 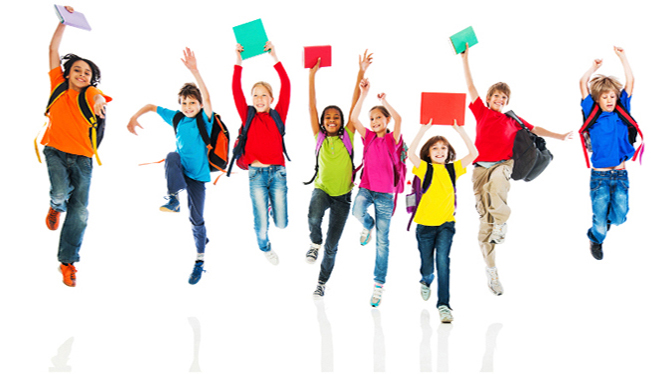 A major concern for most people, especially parents, is the cost of the two added years. It should be noted that Kindergarten to Grade 12 is for free in public schools. Although there are additional indirect costs, government agencies are working with organizations and sectors to provide programs which will help enable everyone access  quality education, especially those below the poverty line. DepEd is also working on other cost-sharing arrangements, such as their Expansion of Education Service Contracting. 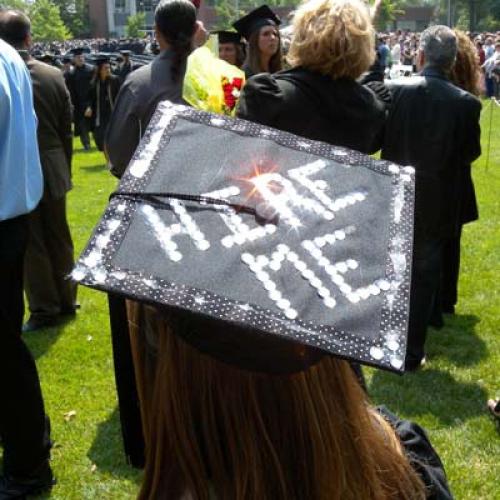 Employment Without A College Degree

Although we may have a high national literacy rate, many of our high school graduates lack skill training, which is the main reason why they have a hard time getting a job if they don’t enter college or take a vocational course. The K to 12 program now aims to teach students job skills along with the usual academic curriculum for high school. This gives them a better opportunity of learning something that they can use to start a career, rather than going through a college course first before getting a job. The K to 12 system was made to help pre-college students develop the knowledge to join the work force even when they don’t have a college degree. 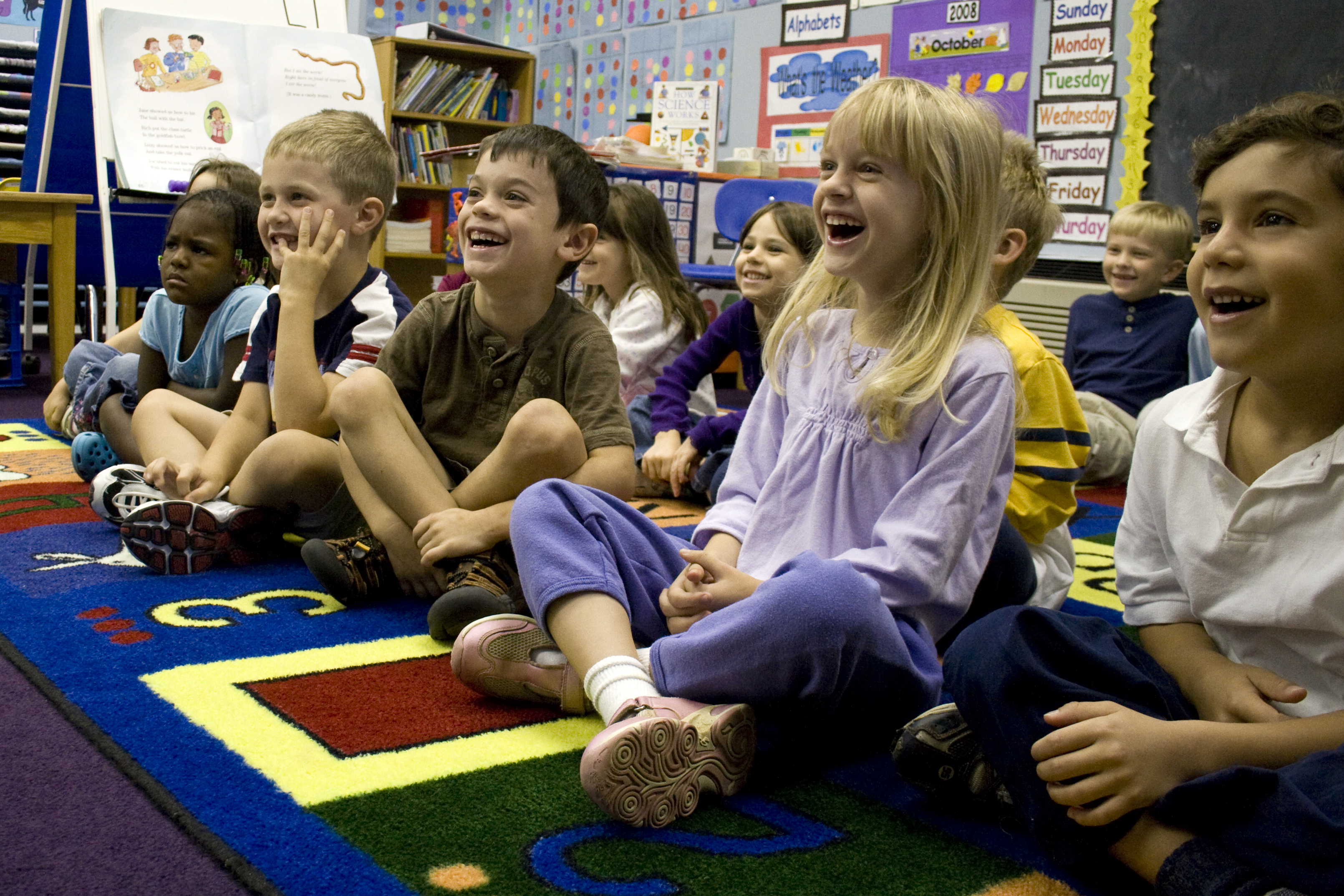 According to the Republic Act no. 10157 or the Kindergarten Education Act, Kindergarten is now a part of the education system and a pre-requisite for admission to Grade 1. Gone are the days were you can enroll your child to Grade 1 without them going through the basic lessons of Kinder. Starting kids with a formal education system at a young age can dramatically help them through their Elementary years, especially one that helps develop their reading and writing skills. Before, many Elementary students, especially those in grades 1 to 3, still had problems reading and writing. By teaching kids these skills early on, they’ll have an easier time adjusting to Elementary level lessons. 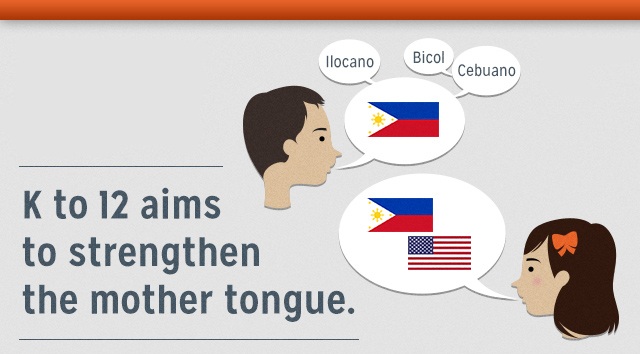 Work with Colleges and Universities

By this year, DepEd will be working along with universities, colleges, and Technical-Vocational Institutions (TVI) to give senior high students access to their teachers and existing facilities to help maximize specialty lessons and trainings, as well as to offset college and university enrollment reduction during the transition period. Senior high students will be able to take some classes in these higher educational institutions as well as use their laboratories for hands-on learning and application. 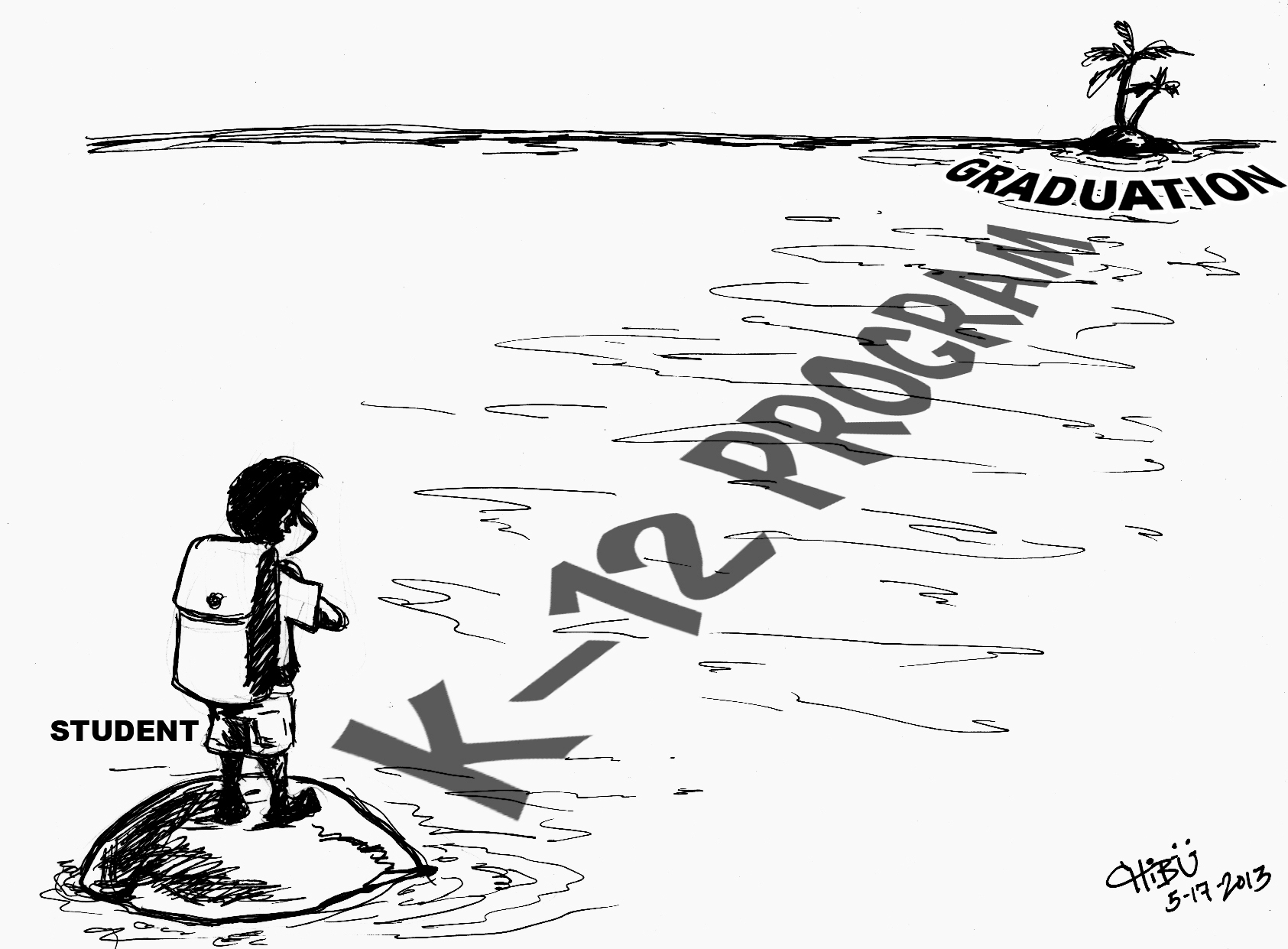 The Government’s Actively Working to make the System

It’s just not a DepEd thing. A Joint Oversight Committee composed of members from the House of Representatives and the Senate will be formed to monitor, evaluate, and oversee implementation. This ensures that there will be laws and policies submitted to assist the program and even enhance it. 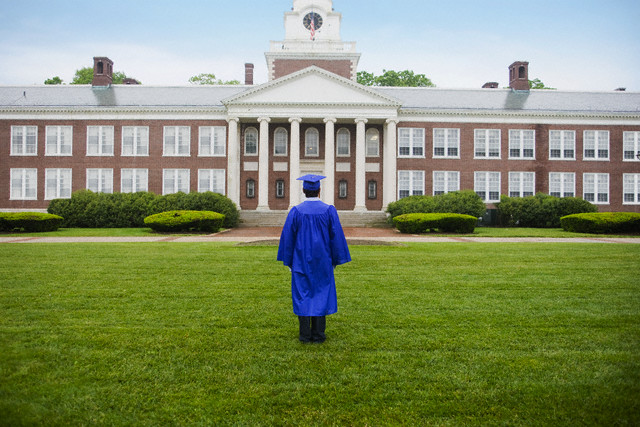 Universities and Colleges are not Closing Doors to Freshmen

Sure, there will be a drastic drop on the number of enrollees, but colleges and universities are still accepting enrollees for freshmen students for school-year 2016. Given that you graduated before senior high was implemented (i.e. graduated high school before 2015) or you come from a school that already followed a similar system to the K to 12 curriculum. There are at least 57 public schools and 334 private schools that were given permission by the education department to pilot senior high school before the 2016 nationwide implementation. Some of these schools will have senior high school graduates by 2016.

What are your thoughts about the K to 12 system? Leave your comments and suggestions below, and don’t forget to share the article.