Did you know that the first ever Filipino to star in a Hollywood film was actually a woman? Did you know that she’s from Cebu? Well, you are in for the biggest surprise today! With the more and more celebrities setting topnotch achievements these days, let us look back and remember the story of Elena Jurado. 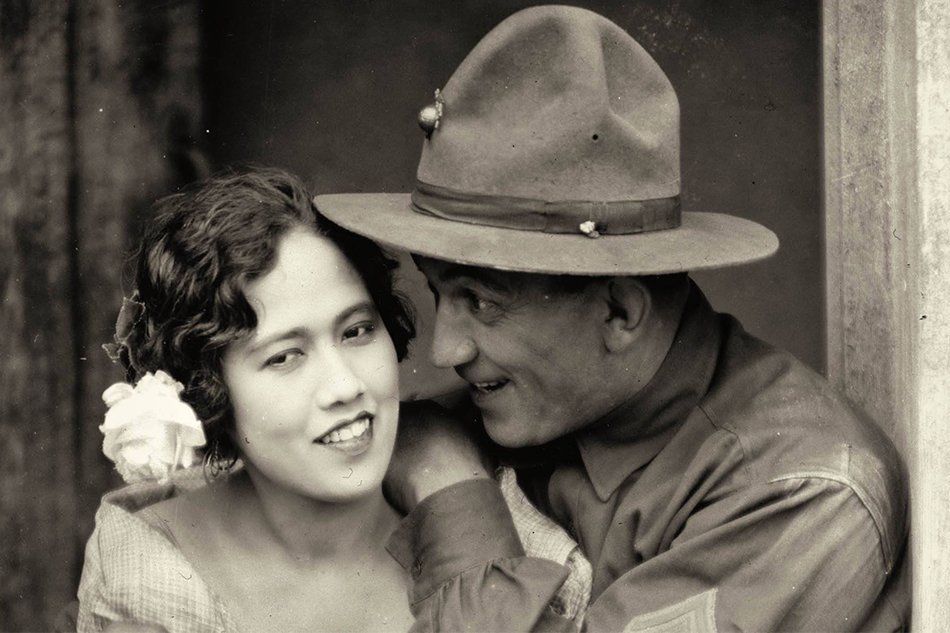 Here are the Top 10 Little Known Facts about Elena Jurado

Known as the “Island Cinderella”, Elena Jurado was born on May 19, 1901 in the humble town of Sibonga in Cebu. She was the daughter of the Placida Jurado, a native of Sibonga, and the U.S. Army Sergeant Mark Jacobs who was stationed in Cebu at that time. Elena’s father was assigned in Sibonga to install and repair telephone poles during the Philippine American War. It was during this time that he met Placida.

Elena Jurado went to a convent school in Manila. At the age of 13, she married the American post office clerk, Ira O. Jones. He was a former volunteer medic for the US Army but was only able to serve for six months. Despite the 20-year gap between the two, Elena’s marriage was approved by her parents. In fact, her mother was present on her wedding at the San Agustin Church in Intramuros, Manila.

After Elena turned 18 years old, she sailed to San Francisco, California with her husband. She found a job as an electrician in a gold mining camp there but eventually moved to San Francisco to look for better opportunities. Sadly, she failed to land a job even after studying wire transfer technology.

Her first shot to stardom began on an announcement from a newspaper. There she learned about the Arabian film that is being produced by Max Graf at the Coyote Point, San Mateo and that they are in need of casts. She went there to apply but only to be discouraged by the man whose name she has read on the paper. Still, she tried her luck and returned to the said place for the third time; it was the day she finally met the film’s lead actor Mr. Hobart Bosworth. She was then given minor parts but because of her innate talent for dancing and acting, she was later on given a name and identity.

After her remarkable performance as an Arabian dancer, Elena became the center of reports in the San Francisco Chronicles. She was tagged as the “Island Cinderella” after learning that she came all the way from the Philippine islands. Her publicity even reached the East Coast where she was dubbed as “The First Filipino Movie Star”. In an interview with the Filipino-American journalist, Venerando Gonzales, she shared that her achievement only proves that the Filipino women can rise up from obscurity to limelight if given the opportunity and access to education.

It was on April 13, 1922 when Elena agreed to sign a contract with the Motion Picture Utility Corporation wherein she has to appear in two pictures to be filmed in the Philippines. According to reports, she helped in the writing of the scenarios for these two motion pictures, Sunshine and Shadows and Wings of Love. These scenarios talked about the life of the people in the Philippines during the American Occupation. These scenarios did not only impressed Hobart Bosworth but also the renowned novelist, Peter B. Kyne.

Her journey as an actress did not only end in San Francisco. She moved to Hollywood where she was able to get minor roles in two silent movies: Raoul Walsh’s What Price Glory (1926) and Howard Hawks’ A Girl in Every Port (1928). She also starred in the earlier version of the Ten Commandments in 1923.

Elena had such good fortune that she was able to work with some of the greatest Hollywood directors namely Erich von Stroheim, Raoul Walsh, Howard Hawks, and Cecil B. De Mille. She was also able to star with Hollywood acting legends Victor McLaglen, Dolores del Rio, Zasu Pitts, Fay Wray and Louise Brooks.

After the death of her husband Ira, Elena remarriedto Andrew James Wingate, who was working as an aircraft company. He was thirteen years younger than Elena. According to a research on her life, she became a kindergarten teacher during her marriage with the New Yorker draftsman

Elena passed away in a home for the aged in Los Angeles Country on her 73rd birthday on May 19, 1974. Based on the reports, she wasn’t anymore able to return to the Philippines. Despite her achievements as the “Island Cinderella” and “The First Filipina Movie Star”, her grave simply bore the title: Mother, Elena J. Wingate, 1901-1974.