No doubt, dependability is a major factor when looking for a bank to do business with. Here in the Philippines, that was also the main story behind banking in 2013.

Fact is, when you’re in a bit of a rush, it’s easy to be fooled by the marketing hype and financial schemes. True. More often than not, however, those who wield a big mouth may turn out to be the least bankable – if at all. Think along the lines of Aman Futures.

Consequently, in a market-driven economy like Planet Philippines, getting the right banker could be the best decision you could make in life (second to getting the right wife material) . For all you know, you could be signing a deal with the devil himself – if you fail to read the fine print, that is. Seasoned businessmen know that sans the lip service, the real test for a bank is not how much it says it can do, but on how much it can actually deliver.

That is why even in this dog-eat-dog economy, the top banks in the Philippines delivered, building their empires on solid reputation and never on empty promises. Most note-worthy is the fact, that the top 10 banking institutions within the archipelago have the most reliable tier 1 core capital, an excellent index of stability.

Gentlemen and fair ladies, without further ado, allow us to introduce the top 10 best banks of the Philippines in 2013:

Top 10 Best Bank in the Philippines in Terms of Capital in 2013: 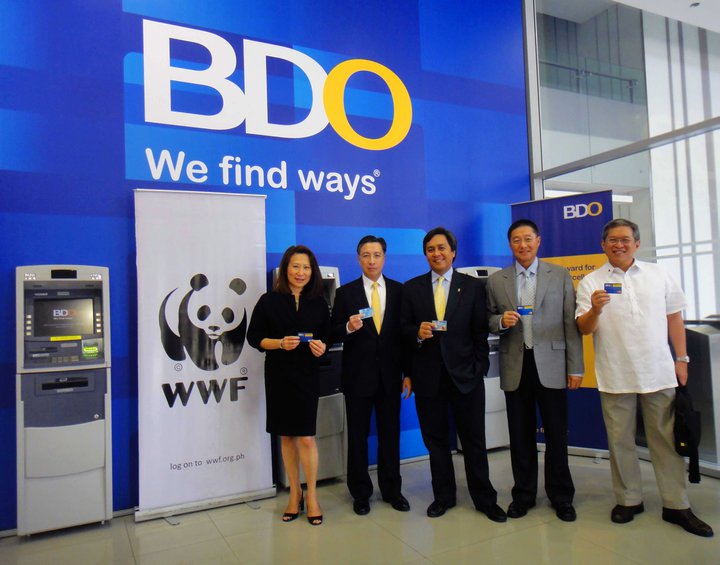 Well, acquired and brought under the wing of the shopping mall kingpin Henry Sy, the used-to-be miniscule bank saw relentless growth and rebranding over the years, eventually bagging the top spot in terms of financial prowess. 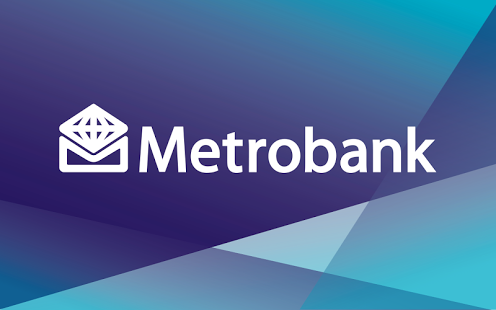 You definitely are in “Good Hands” with George Ty’s flagship company. Used to owning the top spot, it has consistently become an A-lister for decades now, playing second fiddle upon the arrival of cash-intensive BDO.

3. BPI (Bank of the Philippine Islands) 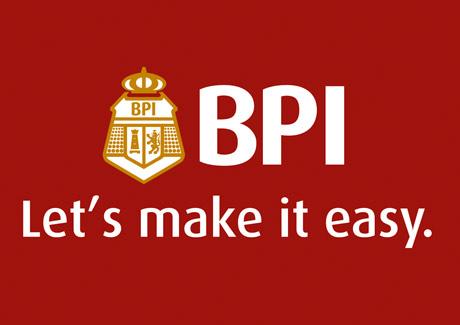 This bank is a dinosaur, being the oldest in the bunch. Established in 1851, the institution was initially named as El BancoEspañol Filipino de Isabel II (Spanish-Filipino Bank of Isabel II) as a tribute to then queen of Spain, Isabella II. It had so much clout, the government then allowed the financial giant to print Philippine currency. This bank has been closely identified with the Ayala corporation, executive outfit running the mall chain of the world-renowned Spanish meztizos. Still a powerhouse today, BPI is the bank of choice for many Filipinos.

4. Landbank (Land Bank of the Philippines) 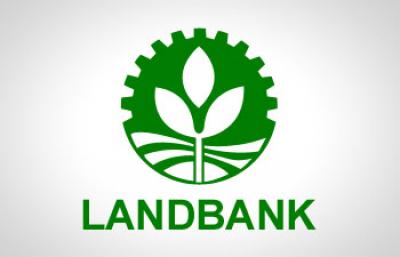 The first of only two government-owned bank in this super-elite list of corporate moneylenders, Landbank’s mandate is aimed to serve the poor sector of Philippine society, namely farmers and fishermen. Asuch, it has the most extensive rural branch network with over 324 branches nationwide.

5. Unionbank (Union Bank of the Philippines) 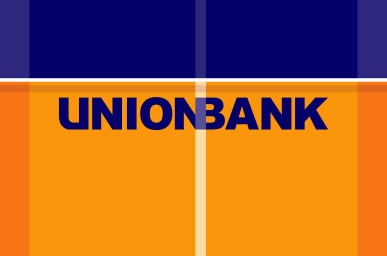 Posting a record-high net income of Php9.0 billion in 2013, a feat it has repeatedly achieved for the past 5 years in a row, Unionbank has been a consistent mainstay in this elite circle of top 10.

And may have a distinct Cebuano twist to it, being a partnership of the Cebu-based Aboitiz Group, Insular Life and the government service sought by many workers, Social Security System.

6. DBP (Development Bank of the Philippines) 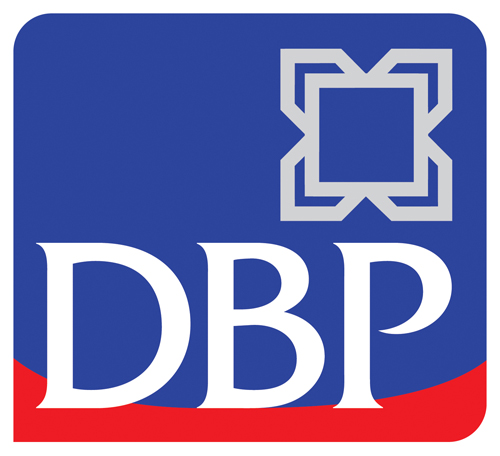 This government-owned financial institution has been a key player in many Philippine government thrusts to serve ordinary Pinoys the world over. Its latest project has it funding into renewable energy, a must-have for the calamity-prone, growing nation. 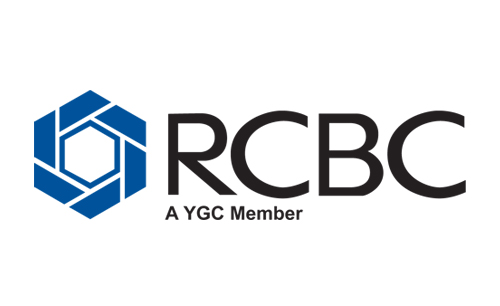 Originally, a small development bank in the 1960’s this financial giant gained foothold upon the adroit leadership of then Ambassador Alfonso T. Yuchengco and has since been identified under the banner of the Yuchengco Group of Companies. 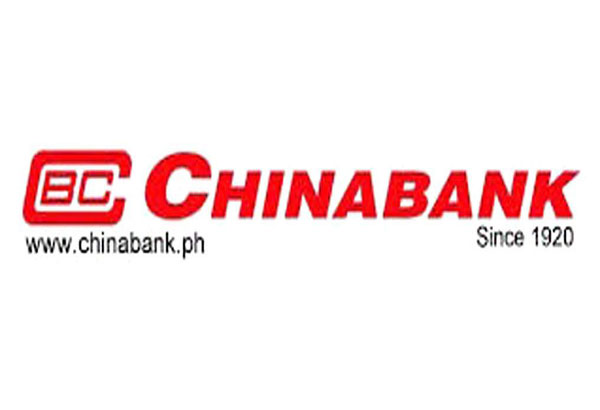 Established in 1920 to cater to the growing needs of the Filipino-Chinese community, Chinabank rose to be one of the country’s premier banking institution over the years.

With total assets of Php 248 billion, and over 160 branches nationwide, it’s hard not to be noticed in financial circles when you’re Security Bank.

What used to be government-run bank, now is one of the companies under the consortium of business tycoon Lucio Tan, in a merger with Tan-owned Allied Bank.

To put things in the right perspective allow me to give vital details on the top financial colossus in this A-list. In assets alone, BDO, official name BDO Unibank, Inc. & Subsidiaries, posted: PhP 1,240,432 in millions of pesos.

The amount would be equal to 1,240,432, 000, 000.00, to be exact. Now that is a lot of zeroes and I am at a lost as to what particular name to attach to it (definitely not billion or trillion, perhaps quintillion). This is as listed PSE (Philippine Stock Exchange), by March of 2013. For those of you who are keen of the details, please look here.

In case you’re wondering, there are three other categories that should classify the top banks. However, it is interesting to note that the list is practically the same with players exchanging position but not dropping out of the list. For reference here goes:

Top 10 Best Bank in the Philippines in Terms of Deposits in 2013:

Top 10 Best Bank in the Philippines in Terms of Loans:

So, BDO is able to hold its own in all the categories, a definitely awesome feat. Just about right. With wonder-worker taipan Henry Sy, the richest Filipino billionaire at the helm.

Folks, countrymen, lend me your undivided attention. I surely hope this Top 10 has been a walk
of fun and useful enlightenment. I’ve racked it as carefully as possible to give justice to the folks on the other side of the counter.

Anyway, please do drop me some lines or comments if you have some. Would definitely appreciate a loadsome. And please keep your honest share of our little dissemination campaign. It would be a great honor of mine when you send this article to your buddies or whoever you want to spar with in a no-holds barred argument about our top bankers of 2013. Just kidding.