Now, this is one list nobody wants to be part of – not even in your wildest imagination. Assuming your sanity is intact, of course.

What makes this list interesting is those who have been honored – if that’s the right word – to grace this notorious 10 list, came from different walks in life. And though a string of leftist radicals adorn the pages, members of middle class and elite portions of society manage to find their way to the top. Though, luckily, we have no scions of the richest here. 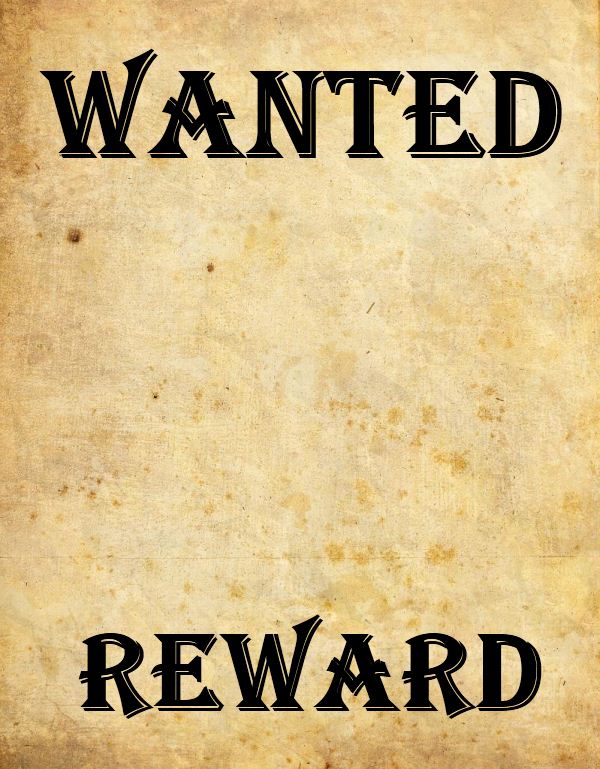 Sure enough, if you’re a movie buff, you may come to the conclusion that it’s easy to be notorious. Looking at the list, however, makes you realize that these are not ordinary criminals – no petty thief or Peeping Toms here. What separates these people from common criminals (who prowl the malls) is, you guess it right, the propensity of their crimes. It’s no accident that murder(s) runs at the gamut of their dastardly acts.

It’s safe to say, majority of these people, to a large extent, are currently within the confines of the 7,000 plus islands, though that may not be true for everybody here. Yet, somehow they’ve learn to evade the long arm of the law – even with large bounties on their head. Jovito Palparan could be the least-likely personality to find his way to this list, judging from his background. A retired general of the Armed Forces of the Philippines, Palparan has been at the forefront in the fight against insurgency, a struggle that may have been the source of his greatest triumph and ultimate downfall.

He has become the subject of intense manhunt after being indicted with kidnapping and serious illegal detention of 2 U.P students, young ladies who are still nowhere to be found (i.e., Sherly Cadapan and Karen Empeno in 2006).

The ex-army general has also served as a congressman in the 14th congress under the party-list Bantay. 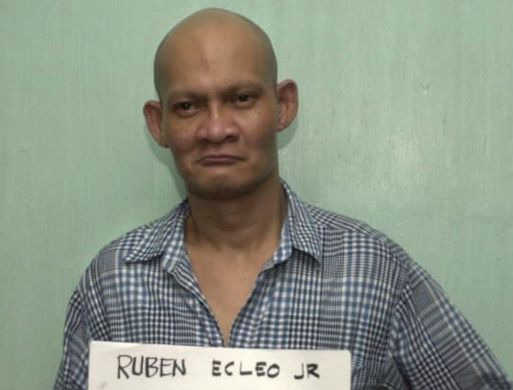 Viewed as a megalomaniac by many, Ruben Ecleo Jr. seemed to be destined to greatness right from the onset, being the son of the founder of one of the biggest religion sects in the country, PBMA (Philippine Benevolent Missionaries Association).

Though he made it to the House of Representatives representing Dinagat Island, the hotbed of his followers, Ruben Ecleo got enmeshed in a murder-slay of his wife, Glenda BurayEcleo and the subsequent murders of her family.

Convicted in 2002, Ecleo has been served his arrest even with bloody consequences, 23 of his followers died in a shoot-out with law enforcement agencies in his Dinagat Island mansion. His 1-million peso bail has been cancelled and he still remains to be found even up to today. 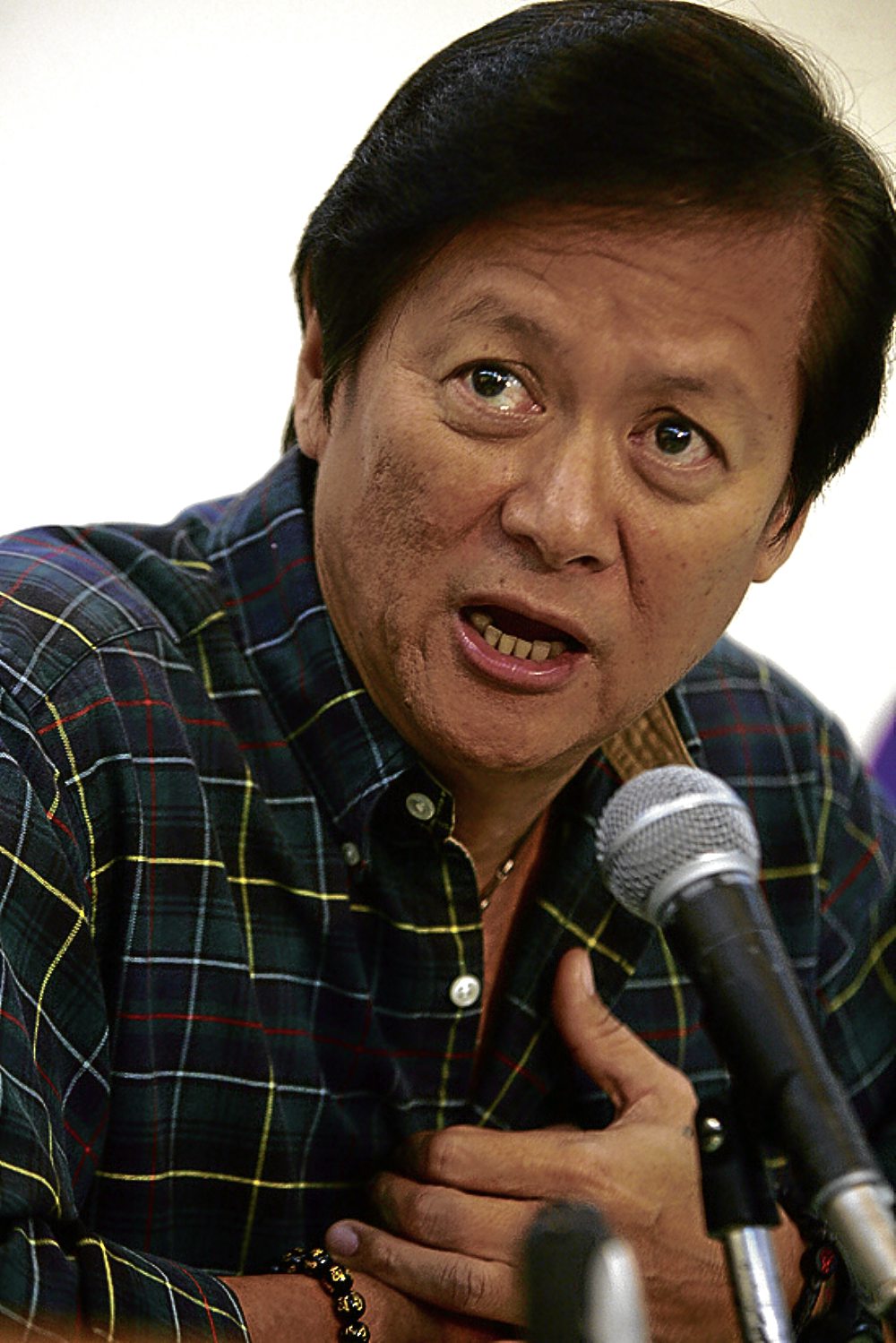 This one is of the fine breed. Graduating with a Bachelor’s degree in Commerce from FEU (Far Eastern University) and pursuing law studies, Mario Joel Reyes rose to become the premier man of Palawan province becoming its undefeated governor for consecutive terms and earning the distinction of Most Outstanding Governor of the Philippines in 2002 as awarded by the 6th National Social Welfare and Development Forum.

However, politics and policy-making proved to be his downfall as the murder-assassination of his most vocal critic environmentalist and radio announcer Dr. Gerry Ortega, his former rival in the governorship elections. 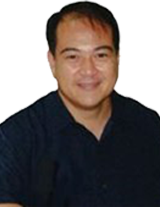 Younger brother of ex-governor Mario Joel Reyes, this former mayor of Coron, Palawan is also on the run for conniving and masterminding the Doc Gerry slay. 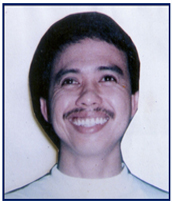 Operating mainly in the Visayas, Roy Erecre is a leading operative of the CPP/NDF/NPA insurgency struggle and has numerous crimes linked to him which has come to include a string of murders. He is being hunted however, for pursuing his cause with wanton abandon charged with the crime of rebellion, arson and robbery in band. 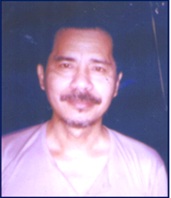 This is another leftist-leaning community leader. Secretary to the KR-SB, Fernandez is under fire for various crimes: 2 counts of murder, robbery in band, multiple murder and arson. He also has the biggest bounty on his head as a threat to Philippine society. Not surprisingly, here is another ranking leader of the NPA who has crossed the boundaries of the law. Charged with robbery and rebellion, Mendrez has been a most active operative in the Visayas region and has been instrumental in the spread of the insurgency in the area.

Although having but a 2 million pesos plus reward in the list, Mendrez is reportedly tagged with a Php 5.2 million bounty on his head. 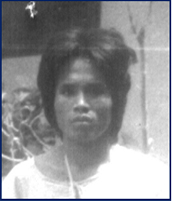 Alias Commander Cobra, Compoc is a notorious leader of the communist rebels and has been the unseen hand in various murders in the area of Bohol.

Little is known of this most notorious law breaker and the PNP does not even have a photo to sport in its pages. What is given is this errant citizen is a leftist and has been charged with a string of grave crimes: robbery in band, frustrated murder and attempted homicide. 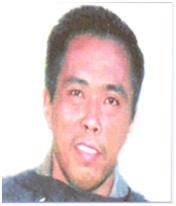 Topping the list is the man from La Libertad, a third class municipality of Negros Oriental. He may have not gotten the top spot but he alone in this top list is smeared with a multiple murder with multiple frustrated homicide criminal case against him.

So there you have it, gorgeous ladies and benevolent gentlemen, society’s equivalent of the creepy crawlies that children try to put in a matchbox with a lot of fear. The only difference is there is not much excitement in hunting these denizens down – at least from an ordinary citizen’s POV.

Again, I welcome your comments. For a full detail on this list please visit PNP’s list here. I hope I’ve served your while and has given you a brief break from the usual daily grind.

Please don’t forget to join our drive to share this to the public. Information may be handy for you and me. Not only as a useful tool to put young adults at bay but it could be a life-saver.

We may never get into the bottom of the hearts of these men, even with the best of intentions. True. But we all know for one, “Crime certainly does not pay”. And over time, it becomes apparent that only one person makes a profit out of all these: the bounty-hunter.