Top 10 Financial Scams of all Time

You can fool some people all the time but you can’t fool all people all the time. The warning’s as clear as a summer day. Unfortunately, unscrupulous entities masked in a friendly Filipino face, abound. And when the dust settles and the rules bent, sorrow and regret follows. 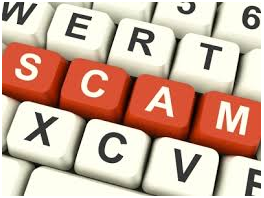 As throngs and throngs of Pinoys have parted with their hard-earned cash and the shenanigans nowhere to be found. Now, after all the promises, a court hearing is the best course of action. A tall order, for someone who just sold his house to invest on a scam. It’s the sweet promise of “sure ball” gains that leads our less-suspecting “kababayan” to fall. The wily operator baits like a pro and everything’s taken in: hook, line and sinker. The result: destroyed lives.

Folks, this is “Scam City” at its finest. Behold, the Top 10 “harap-harapan” financial scams that hit town ever since Andres Bonifacio chose to carry a bolo in lieu of the pen: 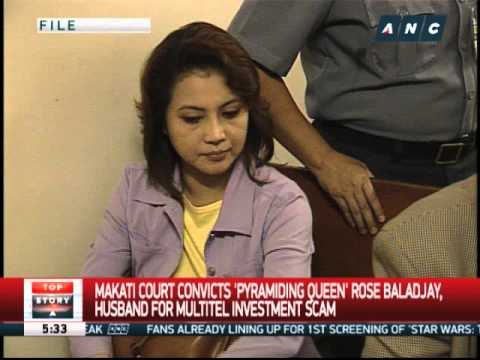 For sheer magnitude, this one earns the top spot. Multitel (Multitel International Holdings, Inc.), a SEC-accredited institution, went out of bounds, selling securities and investment contracts to the public illegally. It’s illegal because the company and a host of sister companies were never registered to do so. And the securities they sold were bogus. With a “double your money” scheme, investors flock but not before large sums of money flowed in.

The founder Rosario “Rose” Baladjay, earning the moniker “Queen of Pyramiding”, confessed to the Senate that she willfully misled people. The amount involved reached surprising heights: Php 100 billion. With each investor investment pegged at Php 10,000.00 minimum. Rose is behind bars even up to today and the courts have attempted to regain the lost money which have been deposited out of the country. 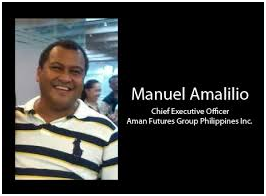 Let’s second with another blast. Hearing stories of people duped by this scam will make you scream in silence. How could have they fallen to an age-old trick? But with the promise of “doubling their money” in increments of time, thousands of investors’ lives have changed drastically. Some has sold their houses.

The company’s declared engaging a Ponzi scheme by SEC (Securities Exchange Commission) and the founder, Manuel K. Amalilio has fled to Malaysia. For sheer size, this one’s earned the 2nd top spot as part of the most daring and the biggest financial heist so far.

Allegedly, 15,000 people were duped with about Php 12 billion cash. 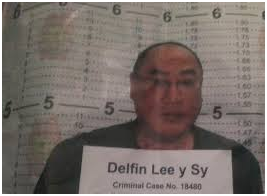 At the promise of owning a place to call their own, people flock to Globe Asiatique, the real estate company of investor Delfin Lee, like moth to the fire. With the help of PAG-IBIG loans everything seems all set. Until they realize, the unit that they’ve been paying for years has been occupied by someone else already and can never be theirs.

Delfin Lee’s has been caught recently after months in hiding and is jailed without bail. Criminal case(s) has been filed against him.

PAG-IBIG has been put under fire for releasing billions of money to Delfin Lee’s company for bogus account holders. 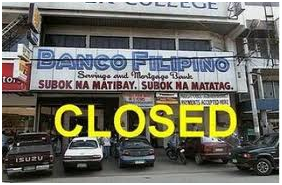 Once again, very enticing promises. With interest rates of 6% to 13.0%, a lot higher than the regular 1.8% to 3.3%, investors are bound to come running. And they did. To their horror.

The bank in question has since been shut down by the Banko Sentral ng Pilipinas (BSP) for instigating “Ponzi schemes”.

This one started legit and was called legit. A network marketing company, First Quadrant seemed destined to greatness. TV stations left and right featured them and many people invested in the company peaking to 800,000 in growth. And in 2005, the inevitable happened, the DTI (Department of Trade) has declared the company illegal after being found out as guilty of pyramiding schemes.

Seems pretty neat. The company’s got soap as a premier product. What made the company falter was its promises of high gains, 6.5% on a monthly basis and the familiar “double your money” scheme. After some investigation, the NBI concluded Franxalier was operating a pyramiding scheme. 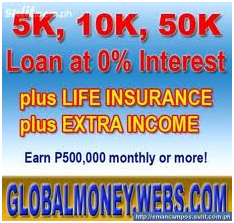 Targeting cash-rich OFW’s this one has been put to a stop by the SEC for operating an unauthorized lending and investment-taking activities. And once again, big promises. Scary!

Pretending to be a genuine investment program, FrancSwiss enticed investors with an unprecedented 4.5% return daily. Wow! Heavy. With actors and TV personalities putting their money, it did not take too long before FrancSwiss became a fad. But again, who can make good on such a big promise?

This one had its suspicious activities which started with mail order ads for Japan and branched out to recruitment, a move that got it into hot waters. SEC cracked down on G. Cosmos, a company chaired by the controversial Genta Ogami, and curtailed its operations. The government agency asked the Japanese-initiated company to pay millions in fines. 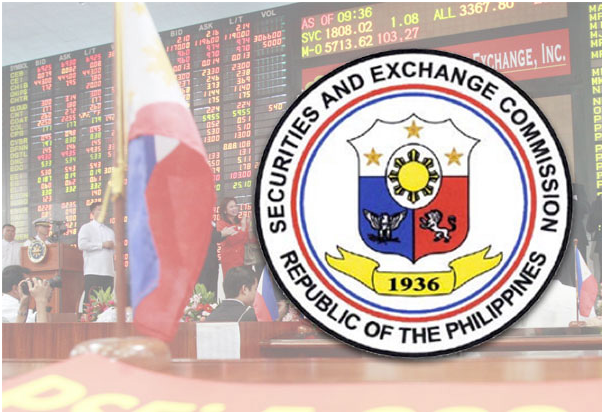 This is based on hundreds of online job seekers who has chosen to keep mum. The money involved is not much reportedly but because of the thousands, if not millions of yet-to-be-hired workers, this one can balloon in no time.

The modus: After applying online, one of the companies you applied emails you that they’re interested to hire you sending you a brief description of their company. Sounds legit. With salary and bonuses all laid out, you are asked to send a processing fee to a bank account so you may receive a tablet (or any device) which will be delivered to you. Amount’s minimal, Php 500.00. After you send, you’ll have to wait forever. The sad thing is many don’t realize it, and start working online for weeks for said company, doing errands.

Once again, folks, please don’t forget to drop me a piece of your mind. No kidding. A line or two is most welcome.

And if you feel like it, do join in our little dissemination campaign. Share this to a friend or foe. Remember Flight 370. No one would have flown in that Boeing 777 had they been warned.