Craziest Pinoy Guinness Records. Top of the List will Leave you Breathless. Literally!

If you talk about making it big, achieving a Guiness World Record is one helluva record that will certainly catch the world’s attention. And as the case maybe, crafty Pinoys just can’t help it but be at the top of the list.

No, we don’t have a Superman or a super-tandem of Superfriends or the Avengers. We don’t even have the genius of Batman and the robotics of Iron Man. But, don’t get us wrong! Pinoys are a sturdy and resilient race. To boot, the great Gen. MacArthur did not say: “I shall return…” for nothing. Though many pundits cast a doubt on the use of “shall” there instead of the stronger “will”. And to add, they say Americans got the first taste of Viet Nam – just one of the few wars superpower USA lost – in the hands of Filipino guerrillas fighting against them for independence. If bolo-wielding plebe Andres Bonifacio will have his way, he’s bound to say: “Atapang a tao indi a takbo. A putol a paa indi atakbo. A putol a ulo indi a takbo. A putol…” You know the rest. Seriously though, here’s a toast to a tough, tough race: true blue Pinoy!

Fine ladies and gentlemen of the hour, it’s with heads high and with utmost pride that I present to you, The Top 10 Guiness World Record Set by Filipinos: 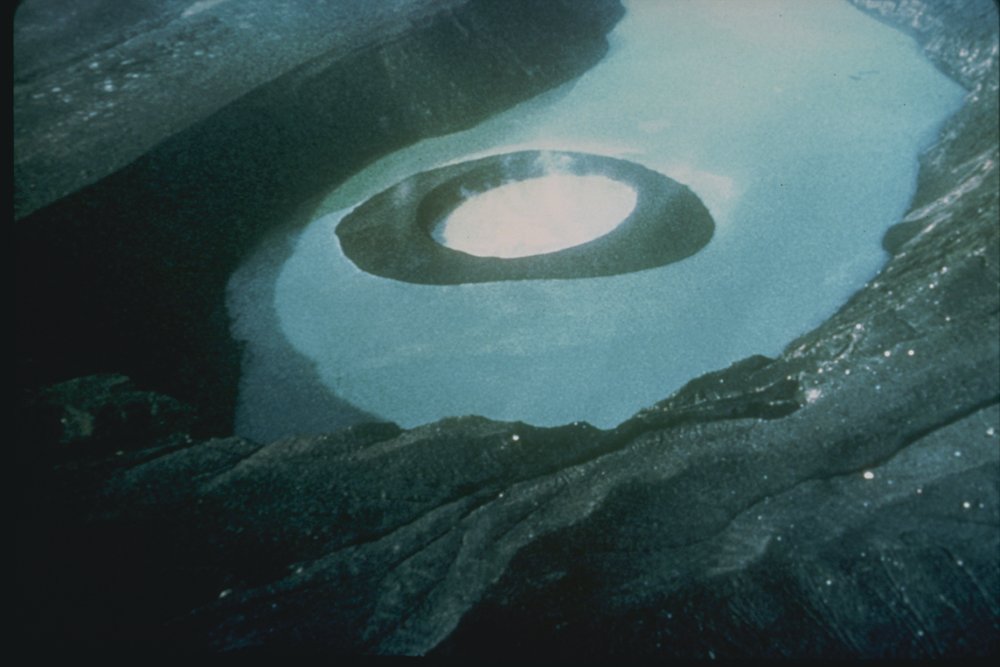 Whew! That one sounds like some hard-hitting rap verse straight from Fliptop universe. But no! Truly, this one’s a rare find, a natural set-up found perhaps only in the Philippines.

The phenomenon: Vulcan Point, a lone island about 40 meters across, is sitting idly within Crater Lake, the crater of Taal Volcano which over time has become a lake. Of course, Taal Volcano sits on Luzon Island.

Beat that tongue-twister of a record!

After that beautiful landscape we can all be proud of, let’s go to, 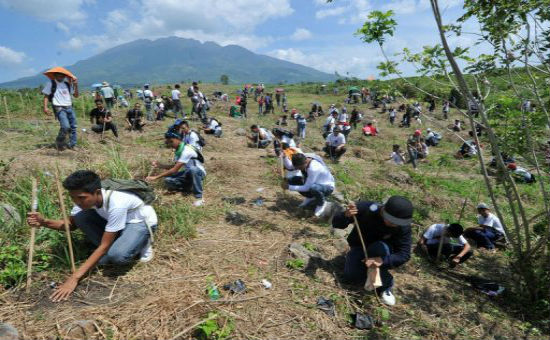 This one’s for nature. Bravo Pinoy! Really, this goes to show nothing’s impossible with the lethal combination of a proactive local government and an active citizenry led by the youth. Mass planting were undertaken in grassland and denuded forest in Camarines Sur. Total people involved nearly reached 7,000 in number. 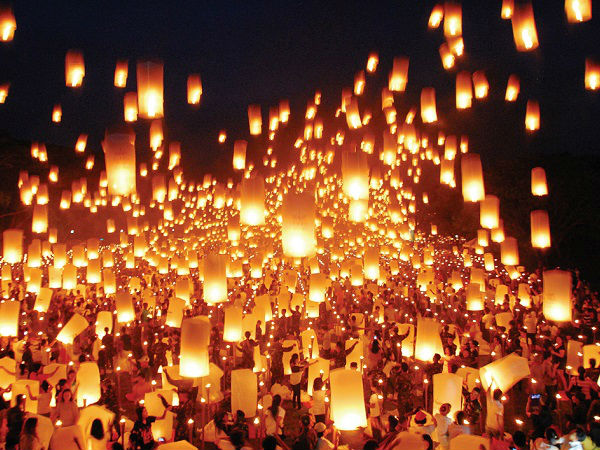 How would you like to light the whole sky with thousands of sky lanterns? Lucky you, Philippines got this one in the bag.

Then we move forward to events of gastronomic proportions, 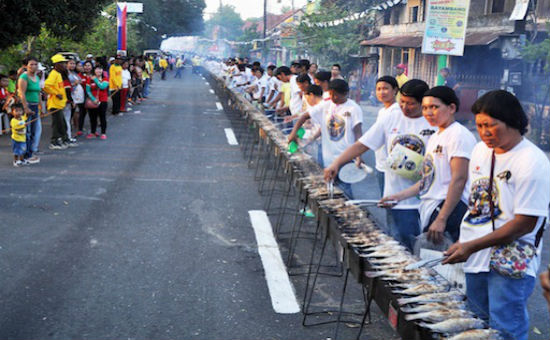 Lunch anyone? Let’s wait till everyone is finished cooking. In a successful bid 8,000 Pangasinan-folks snatched this most-coveted title in celebration of their Malangsi Fish-tival just this year. Even the amount of fish will astound you: 50,000 kilograms in all. Wow! So much eating. I wonder when the next event like this will be. Anyone?

World Record #6: Most Number of Dishes For those who love food, this one will not disappoint you. Over 5,000 distinct dishes were served all with cheese as an ingredient. So much food, so little time to taste them all!

Then off we go to world-renowned events that involved, 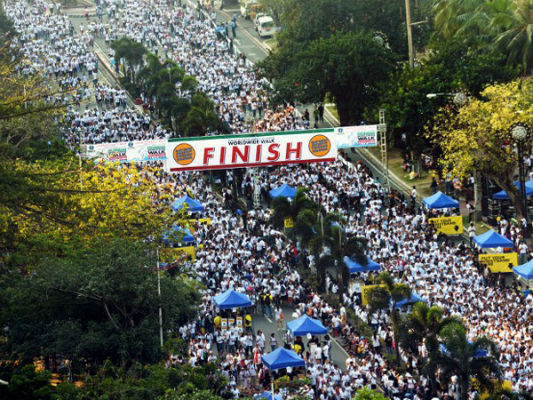 Have you ever doubted how helpful Pinoys are to one another? This one should put all your doubts to rest. Thanks to INC (Iglesia ni Cristo) thousands and thousands of people did a 1.6 kilometer charity walkathon for supertyphoon Yolanda victims.

World Record #4: Most Models Walking in a Catwalk 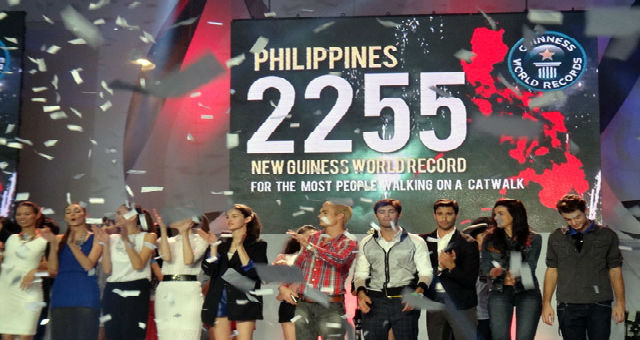 Who said Filipinos lack talent in the ramp should see this. A toast to Pinoy talent and beauty!

World-record details: 2,255 models in one show 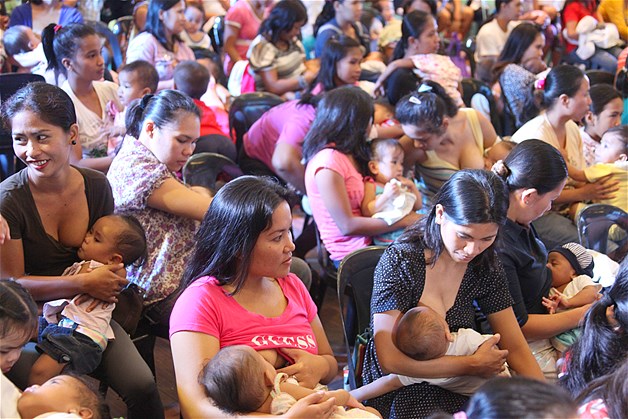 In a show of force, Filipina women demonstrated to the world how much of TLC (tender loving care) each one has for the future generation. Beating the former world-record by a mile. 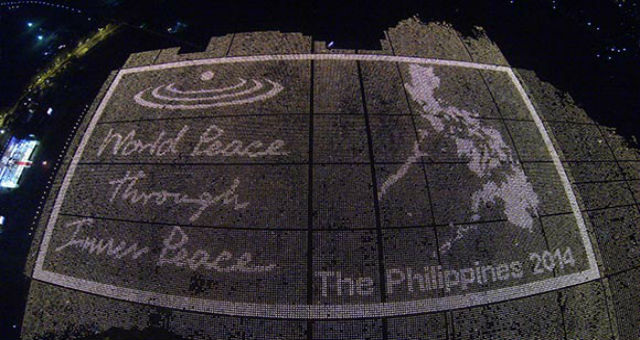 In a meticulous approach of piecing together thousands of people to form an image via their candle lights (yes, those are candles seen from above). Imagine the area and the number of candles needed. Such a feat!

World-record details: 11,336 people took the patience to form the image 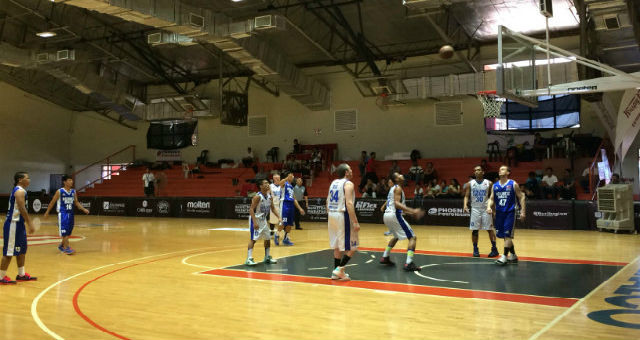 Yes, for sheer madness, this one has to get the Top Spot. If you have been finding your fave basketball team always running out of time and losing, perhaps they are in the wrong basketball game. They should try this one out: playing with too much time. How about 5 days of non-stop basketball. Yes, you heard me right. Not 5 hours but 5 days playing straight. Without stopping.

The game was held on March 2014 in Meralco Gym in Pasig. Owe it to Filipino endurance and love for FIBA, I mean basketball. And a penchant for the absurd. Two teams fought this iconic battle, namely, Team Walang Iwanan and Team Bounce Back.

At least we got this one right, though our mighty basketball warriors TEAM GILAS PILIPINAS has been less stellar in the FIBA Cup. In this basketball of the absurd, we beat the best of what USA offered.

There you have it folks! Once again I deliver that you still fresh out of the oven. I’m pretty sure there are other world-records that will be broken by us. It’s just a matter of time.

And yes, do drop me a piece of your mind in the comments section below. And please go on, share this article. Let’s be one in promoting the beautiful land where we were born.

Allow me to end up then, with some beautiful, beautiful lines form a slain hero:

“I will never be able to forgive myself if I will have to live with the knowledge that I could have done something and I did not do anything.”

Yes, you got that one right. This one’s straight from the late Benigno “Ninoy” Aquino, Jr.