The man of the hour: VP Jejomar Binay. He has been pelted with all kinds of accusations. Like a messiah abandoned, castigated and oppressed by a fierce crowd, awaiting a resurrection of sorts. 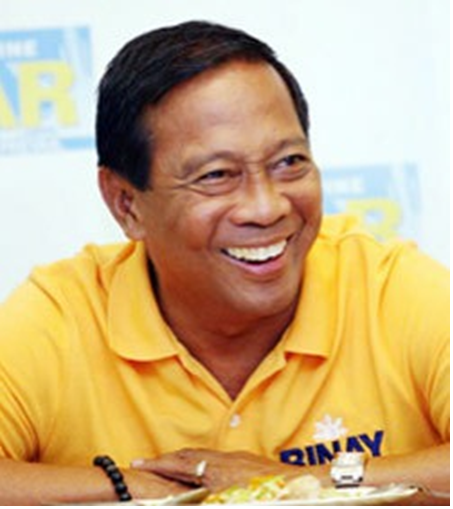 Nobody can deny how much flak the embattled VP has caught in such a short period of time. It seems he is being harassed from all sides and from the looks of it he’s hanging on by the thread. However, a deeper look and you will realize that there is a lot more to the man than what meets the eye. For one, he definitely is no stranger to adversity not having been born with a silver spoon in his mouth. Increasingly, you will realize that the days ahead could rightfully be but his best show yet. And not some curtain call as pundits predicted.

Ladies and brave gentlemen, top 10 things you may have missed about the man that went from mayor of Makati straight to 2nd most powerful man in the whole archipelago, VP Jejomar Binay. 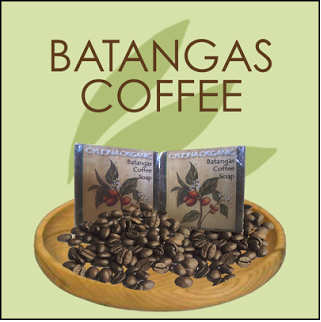 Although his name was supposedly longer being Jesus Jose Maria Cabautan Binay, the Maria was inadvertently not found in his birth certificate. Jejomar is a play of Jesus Jose Maria.

No wonder VP Binay has all the braves, he is born in the place where Batangas Kape Barako was made. Though his no-show performance in the Senate is somewhat startling. 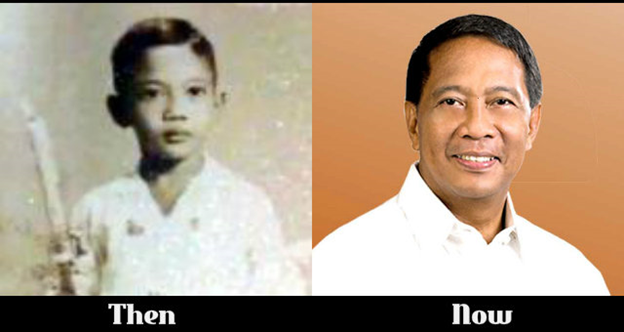 Orphaned at a young age as both his parents passed away, the young Jojo Binay was adopted by his uncle on his father’s side, Ponciano Binay.

Not blessed with affluence, the future lawyer had to study in public finishing his elementary in Philippine Normal College Training Department.

#8: VP Binay spent most of his school days in UP. 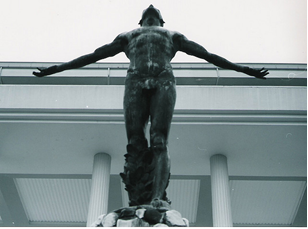 A true blue UP-nian (like his most virulent detractor the feisty Senator Miriam Defensor-Santiago) Jojo’s high school days were spent in the University of the Philippines Preparatory School, his first of many UP years. 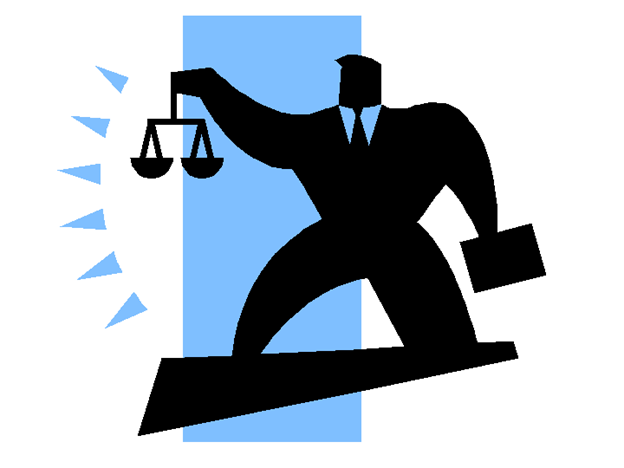 #6: He became a human rights lawyer. 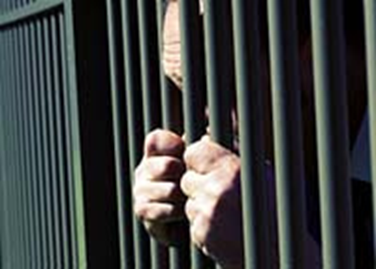 And perhaps, his most important decision in life is to carry the fight for the downtrodden, neglecting a more opulent law career.

#5: Binay, the young lawyer, was imprisoned. 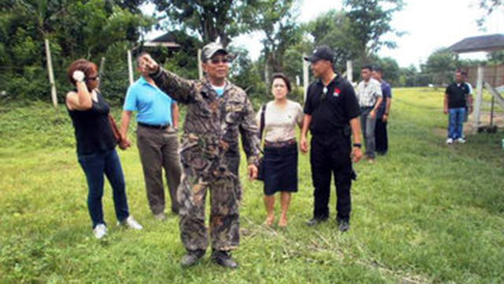 No, not for the alleged Hacienda Binay. Definitely not. Though I believe many senators would be in fiesta-mode. But for being a member of the Squad of the Righteous, helping political prisoners as a MABINI lawyer, Binay was imprisoned at the height of the Marcos regime.
It was at this point in time that he came face to face and work hand in hand with the leaders of the opposition. One of the most eloquent and most vocal of which was the young Senator Benigno Aquino.

During the military trial of the late senator Benigno “Ninoy” Aquino, the young lawyer Binay was assisting the likes of former Senator Lorenzo Tanada and Senator Joker Arroyo in the defense panel. His job was to carry the law books and other legal documents. 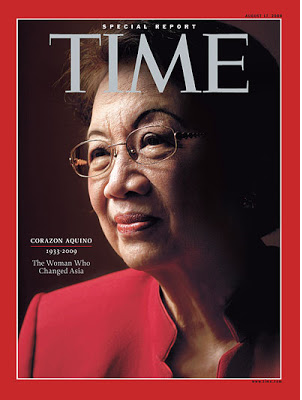 For his bravery during the fight against Marcos and seeing true potential, President Cory Aquino fastracked Binay’s political career by appointing him to be the mayor of Makati in February 1986 when Mayor Nemesio I. Yabut died in office during the EDSA Revolution.

#3: Binay would hold on to the Makati seat for years to come. 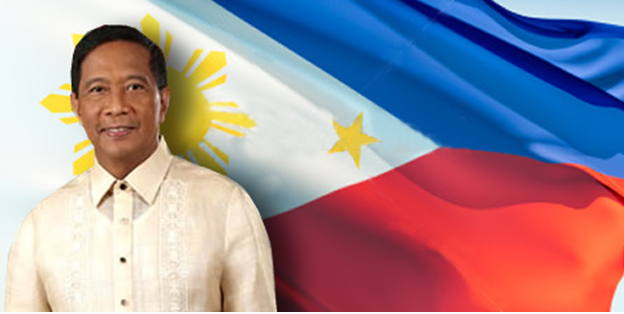 The mayor’s seat would see Binay again through the 1988, 1992 and 1995 elections. Makati would soon become Binay’s political base. Even today it is run by his son, Mayor Junjun Binay.

#2: From being a mayor in Makati to Vice Presidency. 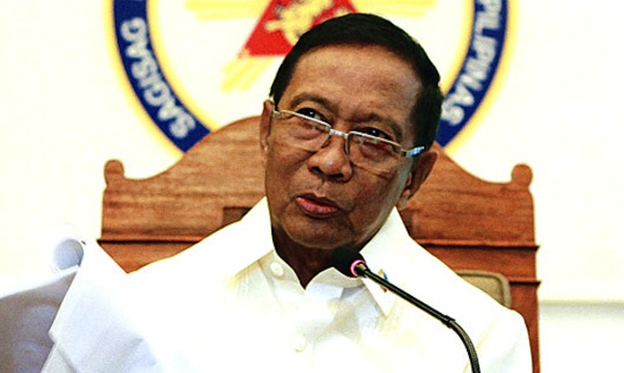 In a much-contested presidential election in 2010, Binay was the dark horse. At the onset he scored poorly in the rankings, pulling a relatively poor performance in the public opinion polls. But as elections approached, his chances increased overtaking that of fellow VP aspirant Legarda and tying in with Mar Roxas.

#1: Binay is a recipient of the Ninoy Aquino Medal of Valor.

For his exemplary work, VP Binay received the Ninoy Aquino Medal of Valor conferred to him by former colleague and human rights lawyer former senator Heherson Alvarez, current Ninoy Aquino Movement Chairman. The award was conferred him on the 31st death anniversary of the fallen hero on August 21, 2014.

To start the conversation, please find our little magic box officially dubbed Comments Section handy. And should you want to push some buttons, try the Quick Share ones. No need to look far, just click those familiar icons and you’re good to go. That way you’d give social media and the ISIS-abused Twitter a boast.