Of all the politicians in the Philippines, no name has been mentioned so many times in the past few weeks as the name Binay. And it must be a baptism of fire, for the enigmatic Vice President is about to take on the biggest leap in his whole career, that of vying for the most powerful position in the land. No, I’m not talking about the missionary position, that is a taboo one, don’t you think. 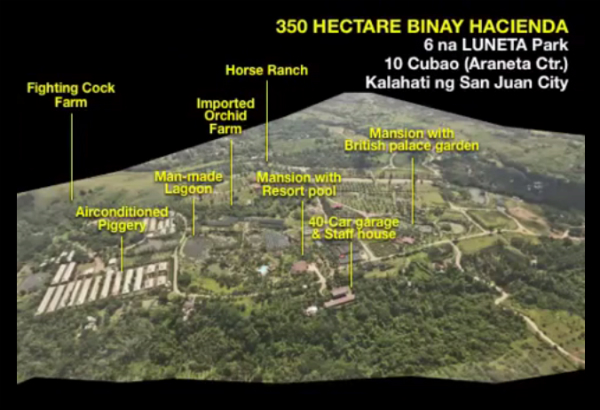 Everything has a price. The candy any grader would want to grab or that brand new Humvee out the sales window. This time around, history is at a crossroad. Much like two armies of most violent ants battling each other. Using every known tactic in the book and every ounce of smarts that matter. It’s a no-holds-barred contest. And victory is still a long way to go. True, VP Binay could be the next president of the Philippines if he survives the onslaught. Or he could end up in the other side of a guarded jail. Thus, before us is a live play that would put all the teleseryes from all the major TV networks but mere substitutes. And the best is yet to come.

Ladies and gentlemen, 10 of the most controversial features of much-ballyhoed Hacienda Binay. Size does matter. Try pitting a Humvee with your car. And if things would be proven true (and VP Binay goes to the senate), this alleged property would throw the ball out of the park. Imagine one big area to maintain for its humongous size alone is equivalent to:

• 6 Luneta Parks
• 10 Araneta Centers
• Half of the whole city of San Juan
Or for common folk who still can’t picture the property, its proportion would equal to:
• 6 times the size of the 58-hectare Rizal Park in Manila
• 14 times larger than the 25-hectare Quezon Memorial Circle

There is no doubt, however, that the person who owns that is beyond poor. Straight-talking Tony Tiu help us out here, would you? Come to think of it though, the guy was close to tears in his own TV presscon crying foul.

Well, if you’re caught between the devil and the deep blue sea, you might as well learn to swim.

#9: The farm is home to an air-conditioned piggery. 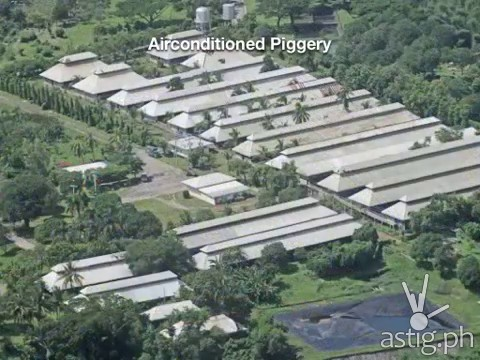 Must be highly-social pigs you got there. I wouldn’t be surprise if they have these highly-evolved 4-feet-walker beast have their own toilet complete with one-touch flush facility. Or polished nails for that matter.

Former Makati Vice Mayor Mercado, the man of the hour who disclosed everything, expounded that Dr. Elenita Binay, the VP’s wife, abhor the stench of pig waste so much she wanted the air-conditioned setting. And take a look it’s not but one air-conditioned piggery, it’s a string of piggery houses.
Buti pa ang baboy! Hindi nababoy. Yung tao binaboy.

#8: The Binay Farm has not one but two man-made lagoons. 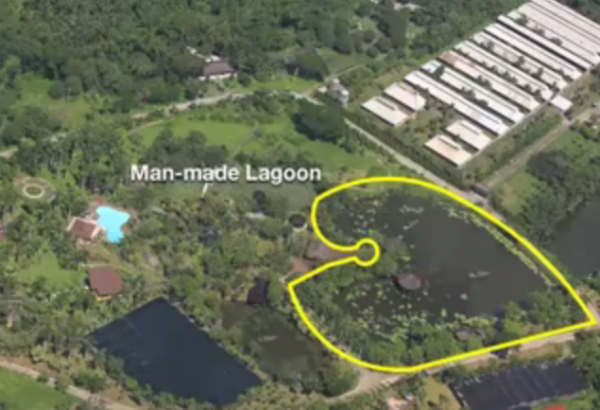 To make a man-made lagoon is already a convenience beyond the means of ordinary folks. All the dredging, all the water works. How much more two giant ones?

#7: And also, it has a mansion as a centerpiece. 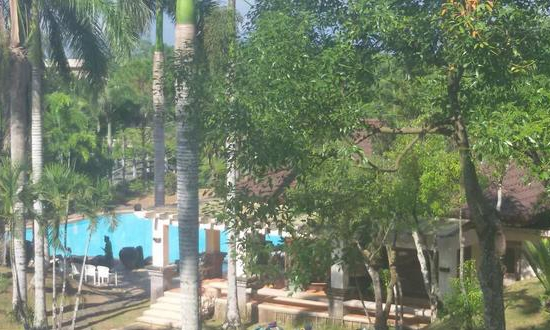 No, it’s not a house. A house is where commons folk make the most of the small space that has been allotted to them. Where kitchen can serve as also the living room and sleeping quarters at the same time.

The structure would rightly be called a mansion, a place where you would need intercom to talk to somebody and dwellers can have all the peace of mind.
Ex Vice Mayor Mercado divulged that said mansion is patterned after the big resting places of the kings and queens of England where the majestic Kew Gardens is located. What is most amazing is the mansion is even bigger than those of royalty.

#6: The mansion sits next to a nearby gigantic swimming pool. 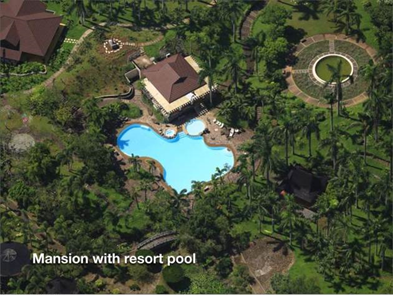 Again, a swimming pool is an amenity that does not fit the existence of many of our poor kababayans. But the so-called agri-business center is complete with a convenient pool. In contrast the only pool poor people will get into is the pool of mud that they encounter every time they have to walk through the hole-laden paths they walk through everyday.

#5: Adding to the view, is a flower farm made up of not-your-everyday orchids and other imported flowers.

It is said that Dr. Elenita Binay, wife of the sitting VP likes orchids. This is one of the many exposes whistleblower Vice Mayor Mercado has publicized.

#4: And for the sports enthusiast, a cock farm and a horse ranch. 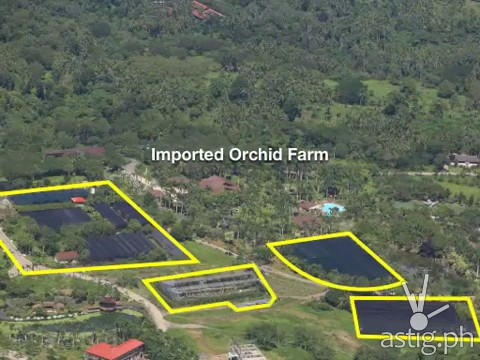 Imagine all the things that only the affluent can manage to get. Where would you have a horse ranch and a cock farm if you can even barely buy a horse or have the space to live comfortably.
According to the Mercado, Makati Mayor Junjun Binay loves horses so much it is he who decided to keep a horse ranch.
Very ironic.

#3: An aviary that would make any Juan gasp in wonder. 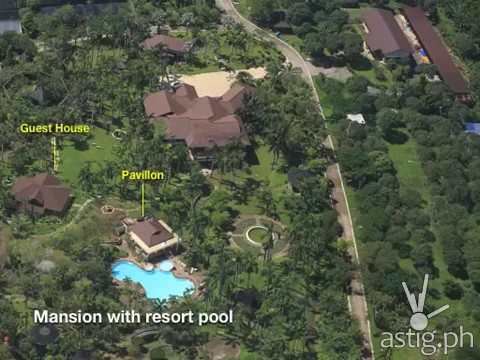 Adding injury to insult, is an aviary containing exotic birds and all those parrots and lovebirds that the poor only manage to own as a painted wooden equivalent. 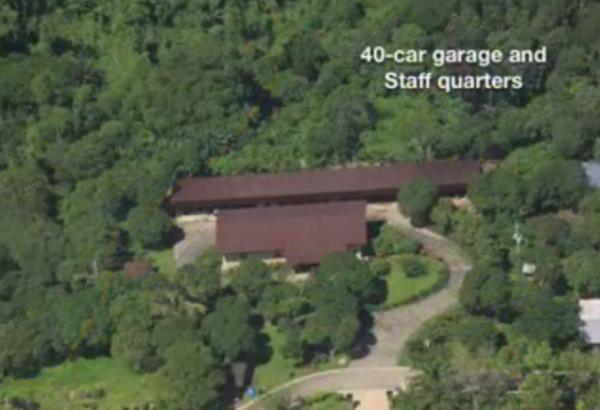 Wow! Not one, not two but 40. Lebron James would be put to shame. It seems at this stage VP Binay has a lot of explaining to do. The sad thing is that he has decided to stay mum about it.

To start the conversation, drop your thoughts at the magic box, the Comments Section below. And yes, if you have to push some buttons, push the Quick Share ones, so you get to give you fan-dom something to get them off Two Wives, the ABS-CBN teleserye.