Meet the Pinoy, Peenoise, or Peenoisy gamer, a notorious breed of online gamer known for running their mouths and talking trash on Dota 2’s Southeast Asian servers. In fact, we’ve earned such a bad rep for our rude demeanor that there have been petitions to ban Filipinos from Dota 2 servers.

Still, it’s not all bad—more like a mix of good along with terrible. Love it or hate it, below are some traits of the typical Pinoy gamer.
Here are 10 signs you’re a Peenoise gamer. 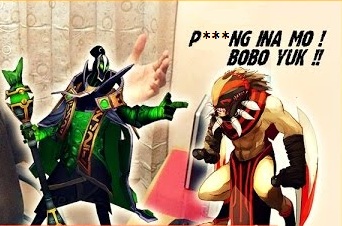 “P***ng ina mo” or “t*ng ina mo” are words you probably hold dear in your gaming vocabulary. It’s like a reflex that kicks in whenever you a) kill someone b) die c) respond to trash talk.

You have to hand it to the Filipino language—we’ve plenty of words that mean the same thing: stupid. Admit it. You’ve typed these words in-game more than a handful of times through your gaming life.

Let’s face it, it’s likely that you’ve run across a Pinoy player typing “eOw pOh! jEjEjE” when playing Dota 2 or League of Legends.
I don’t even know why or how people type in different caps. It’s a mystery only the Jejemon gamers will know.

4. You Spend Gaming Time at an Internet Café

The majority of underage peenoise gamers can be found haunting Internet cafes and pisonet joints. It’s here where they brush up on their curse words and ‘swag.’

Several peenoise gamers blame others for their mistakes in the game. Just observe a typical Dota or LoL match at your nearest Internet café. The losing side will probably make excuses for their loss, blaming it on their teammates, on alleged cheating, sometimes even on the President. Yes indeed! It’s always Pnoy’s fault!

6. You Talk too Much

There’s a reason why there are petitions to ban Filipino gamers on the DotA 2 SEA Server. The majority of players tend to talk more than play in a rude manner, giving them the moniker the “Russians of SEA Dota.” If I’m Russian and know this, I’d probably kill myself in the nearest Russian roulette joint out of shame.

7. Alodia Gosengfiao is your Dream Bae 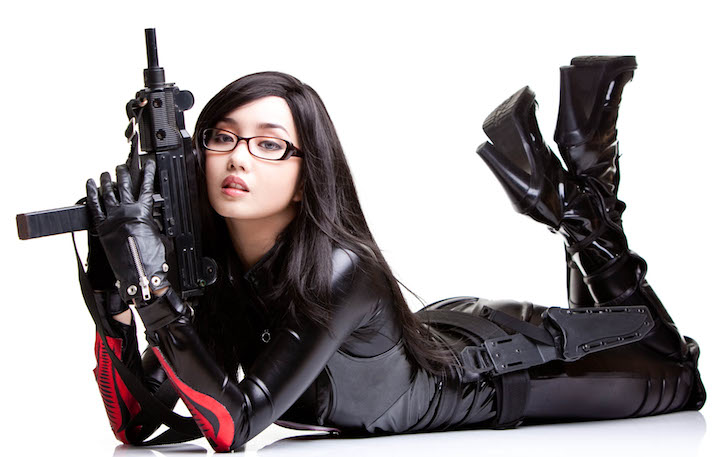 Any Filipino who’s into cosplaying and video gaming knows Alodia Gosengfiao—easily the most popular name in the local gaming and cosplay scene.

8. You Know who Tryke, Lon, and Bianca Yao Are 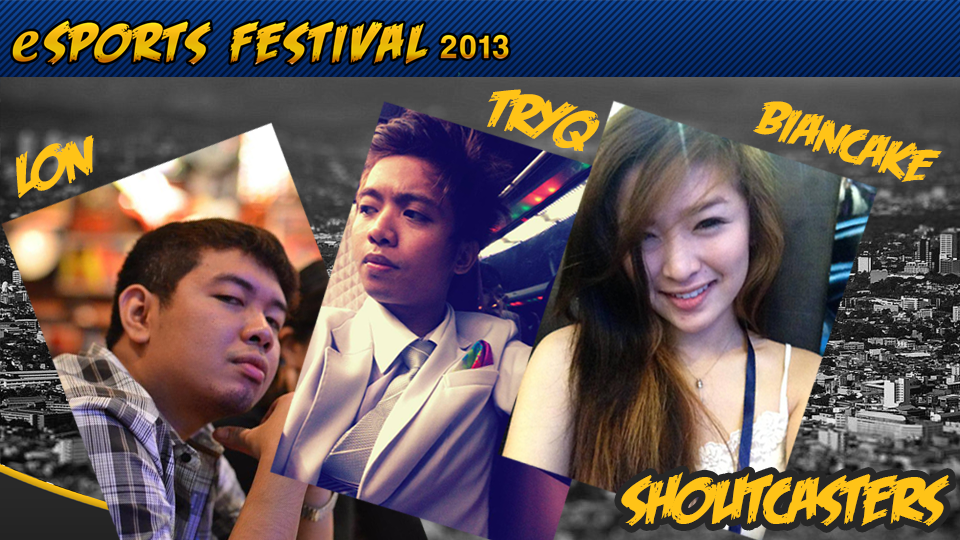 You know who the 3 biggest names in the world of local shoutcasting are by heart, and, willingly or unwillingly, laugh at their wisecracks. And there’s absolutely wrong nothing with playing the first DotA. The Internet in this country being in such a sorry and laggy state that it’s in, it’s no small wonder why gamers still like playing the original LAN-based DotA. In fact, the world would be a better place if multiplayer games reverted to being LAN-based. Oh God! I can still remember all them days playing Gondar or Riki and Furion just teleports to wherever you are hiding and dusts your gay hiding a$$ to oblivion! Good job to all map hackers!

10. You Have a Soft Spot for Counter Strike 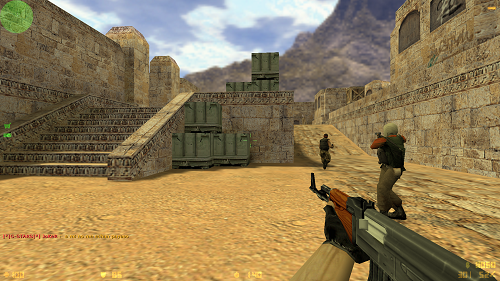 Lucky for us we’re millions in numbers so game servers will have a hard time deciding to ban this much number else they lose with us.