Pinoy’s Favorite DotA Heroes to Use

The popularity of the Filipino song, “DotA o Ako?” (DotA or I?), just goes to show how Filipinos love the game. To say that Pinoys are addicted to the game is an understatement as some gamers have taken their DotA fascination to the extreme as in the case of a teenager who killed his grandma because she interrupted his gaming. 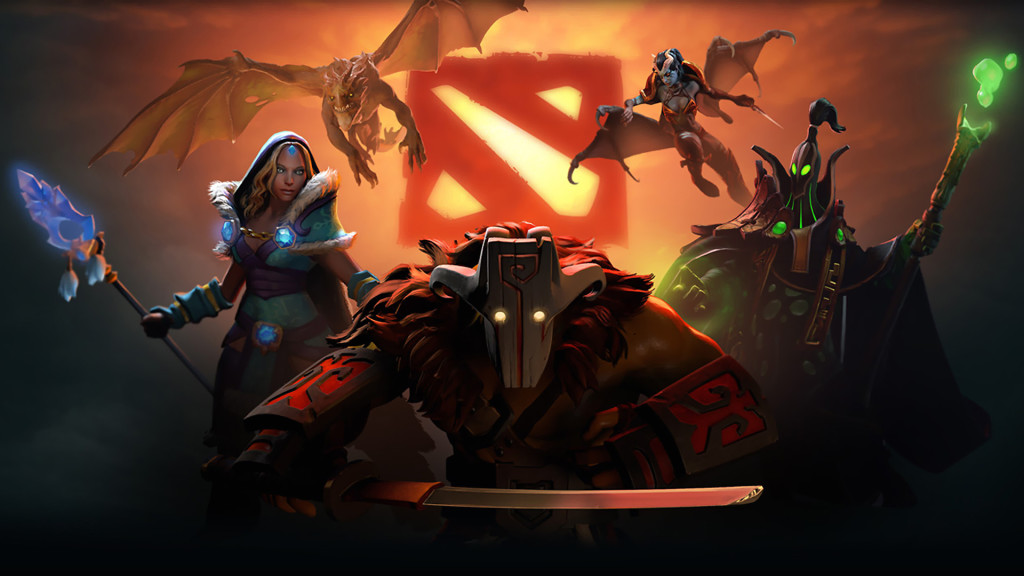 To curb unhealthy gaming lifestyles among the youth, the House Bill No. 4740 or the Internet Café Regulation Act was passed prohibiting Internet cafes to admit students during school hours. Still, the Filipinos’ love for DotA remains steadfast. And with DOTA and DOTA 2 still reigning in the casual and competitive gaming industry, Pinoys are bound to keep playing the popular game with some winning more than others.

Well, here are ten of their most loved DotA heroes, according to a study by Joshua Frankie B. Rayo of the University of the Philippines Diliman, Computer Science Department. Nevermore is ideal for long range, speedy attacks. However, he is no weak target in short-range combat because of his implausible offensive ability to deal increasing damage upon killing enemies. He gathers the souls of killed heroes and releases a destructive energy to nearby opponents. A reputable Carry hero, Nevermore is great to use in all stages of the game, from start to finish. 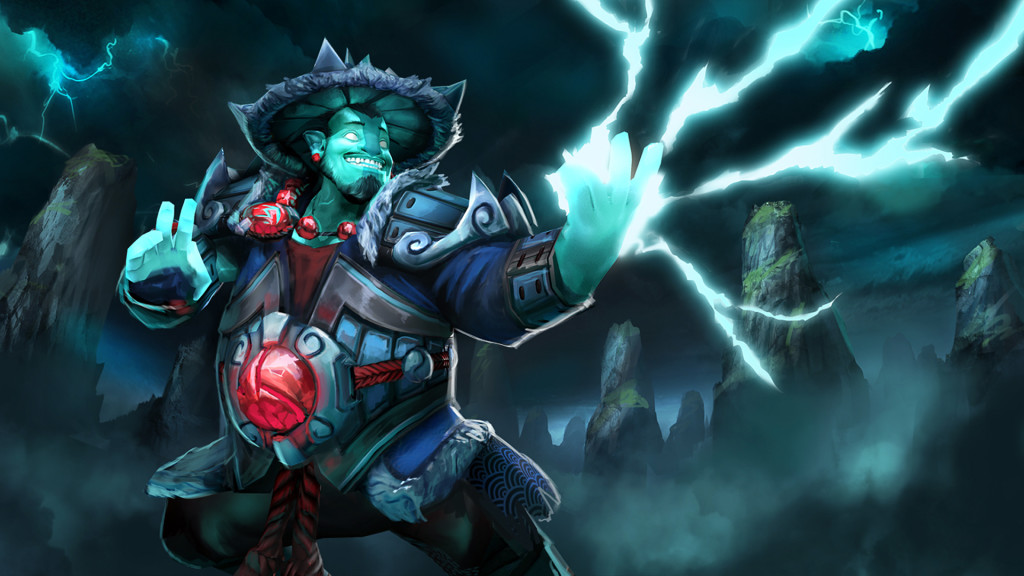 Raijin possesses the elemental power of lightning, which he invokes that either passively or actively smashes enemy targets, dealing a great amount of damage. He is highly mobile and agile. He is likewise a great ganking and carrying hero. Because Raijin’s ultimate ability, Ball Lightning, has no cool down, he can remain moving force of lightning until he uses up his mana.

Rubick is X-men’s Raven in Dota, able to copy the abilities and skills of his opponents to support a team’s attack and killing sprees. Although vulnerable to enemy attacks, Rubick is not completely a background hero. His Spell Steal allows him to copy the last spell cast by an enemy as an offensive stance. Players who want to rest from the limelight but do not want to miss a game choose Rubick to support their team.

Ursa’s main prowess is to stack on damage and to attack with impressive speed, almost tapping the maximum level. Although vulnerable to anti-melee counter-attacks and counter-spells, Ursa remains a force to be reckon with especially when supported by a team of spellcasters. 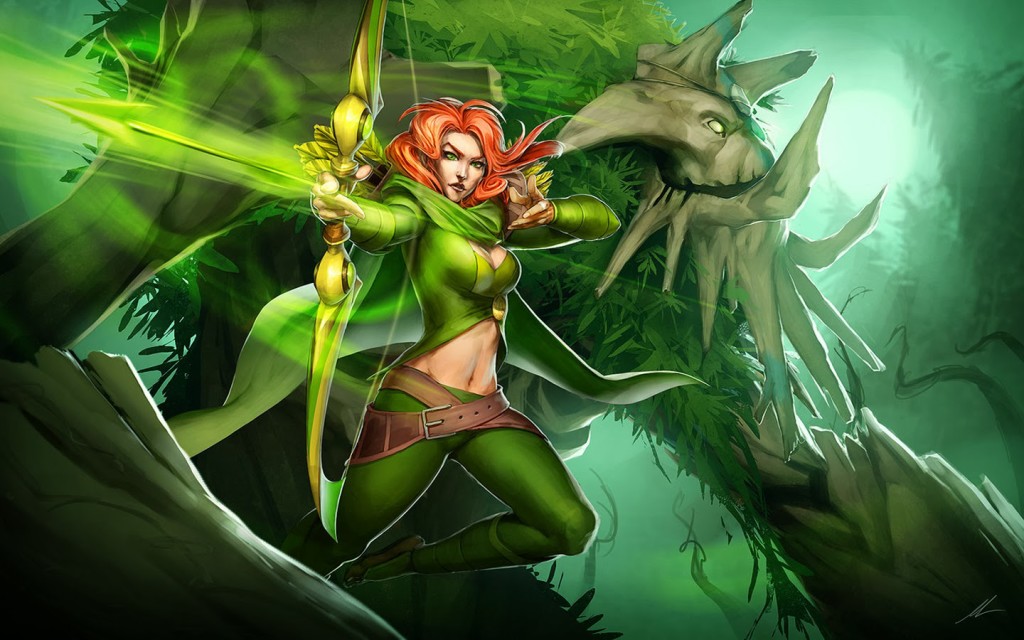 Called Lyralie, the Windranger, in DotA2, she is can both pass as intelligence and agility hero in the game with her powerful attacks that increase in speed over time. Her devastating Power Shots can take on fleeing injured heroes and stop them on their tracks. She can then use her deadly Focus Fire to ensure the enemy’s fate. 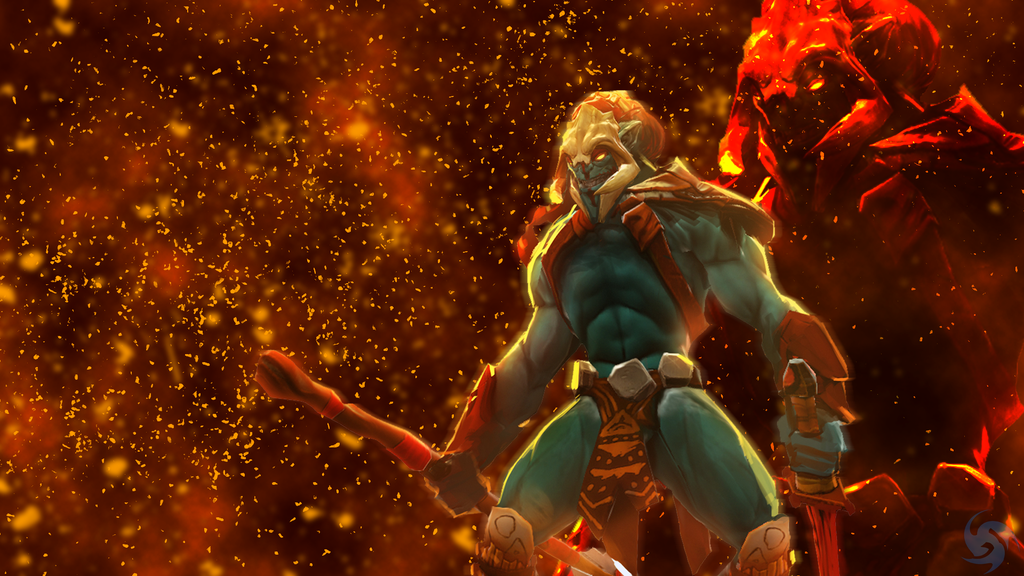 Huskar is a carry and ganker hero. His Burning Spear and Berserker’s Blood turns him into a sadistic executioner in that the more he hurts himself, the greater the damage he inflicts upon an adversary. He is weak at attacking a group of opponents, but a deadly foe in one-to-one combat. Mirana taps the element of surprise when she attacks via her invisibility cloak, Moonlight Shadow. An adept hunter, she uses her Sacred Arrow to stun enemy units with great precision – the farther the distance, the longer the stun. Her Starstorm brings massive damage to a group of surrounding opponents. A versatile, mobile ganker, Mirana does not need any specific luxury items to be effective. 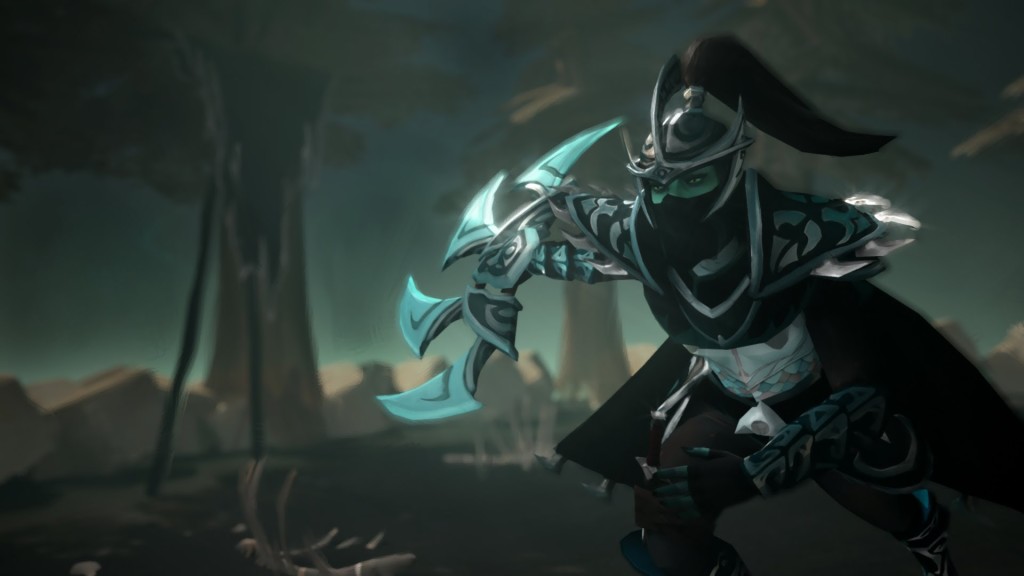 Gamers who love Carry heroes, love Mortred being a Hard Carry unit herself. At the start of the game, she is relatively vulnerable and must farm creeps to gain gold for purchasing the necessary items to make her powerful. Her ultimate ability, is the strongest in the game and makes her a dreadful opponent to practically any DotA hero. 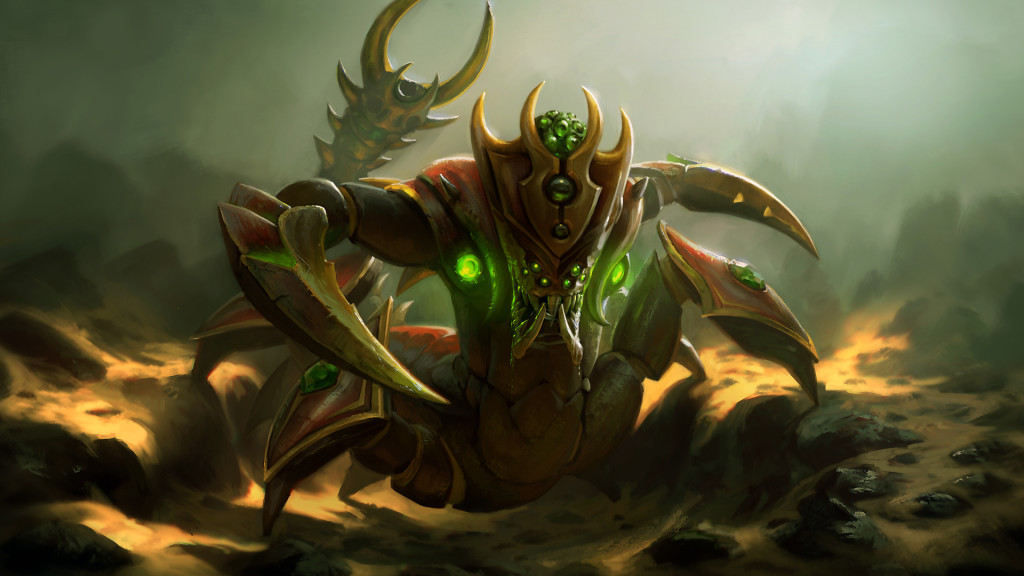 If there is one hero that can effect the most impressive multiple damage at a given time, that is the Sand King. He is likewise one of the most versatile heroes there is, able to support, gank, carry and initiate with amazing results. Many teams use him to escape further attacks via Crixalis’ ability to deal area damage upon retreat.

A hunter-hero and full of surprise attacks, Lycan can summon wolves to hunt down and inflict damage to enemies. The wolves are powerful enough to finish off injured heroes and deal great damage to healthy ones. To support his team, Lycan hides and howls to boost the level of damage of his allies during combat regardless of their position in the map. The moment Lycan shapeshifts into a wolf, he is a deadly slayer to the end.

Rayo’s study cited seven other heroes sharing the same rank (second to Shadow Fiend) as the nine other heroes discussed here, which goes to show that Pinoy’s do not really have a particular favorite hero.

How about you? Do you have a specific DotA hero as your most favorite? Share your favorite DotA hero with us in the comment section below.