Top 10 Most Famous Animals in the Philippines

Animals have always played an important role in Filipino culture. From companions like cats and dogs to hardworking farming assistants like carabaos have stayed by our side to keep us company, as well as help us in our day to day tasks. When it comes to animals, which ones are the most well-known in the Philippines and what makes them popular? Based on the popular TV series “Ang Pinaka”, here are the top 10 most popular animals in the Philippines. 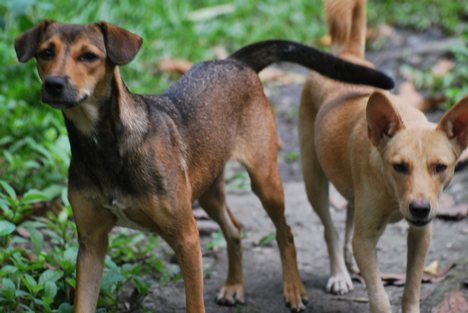 Our love affair with dogs go far back. Although we do have an issue with stray dogs and how we usually don’t spay/neuter them, we love dogs for their intelligence, loyalty, and cuteness. The most common household pet in the country, there really is not specific breed of dog that we can call our own. Aspins or Asong Pinoy (Filipino Dog) are mongrels that come from many different breeds. Although Aspins have been captured or raised and eaten for their meat (locally called azucena), this practice has been frowned upon over the recent years. Today, Aspins are getting a lot of love and attention for their street-smarts, resiliency, and adaptability. They’re even being trained as drug and bomb sniffing dogs by the Philippine Coast Guard. 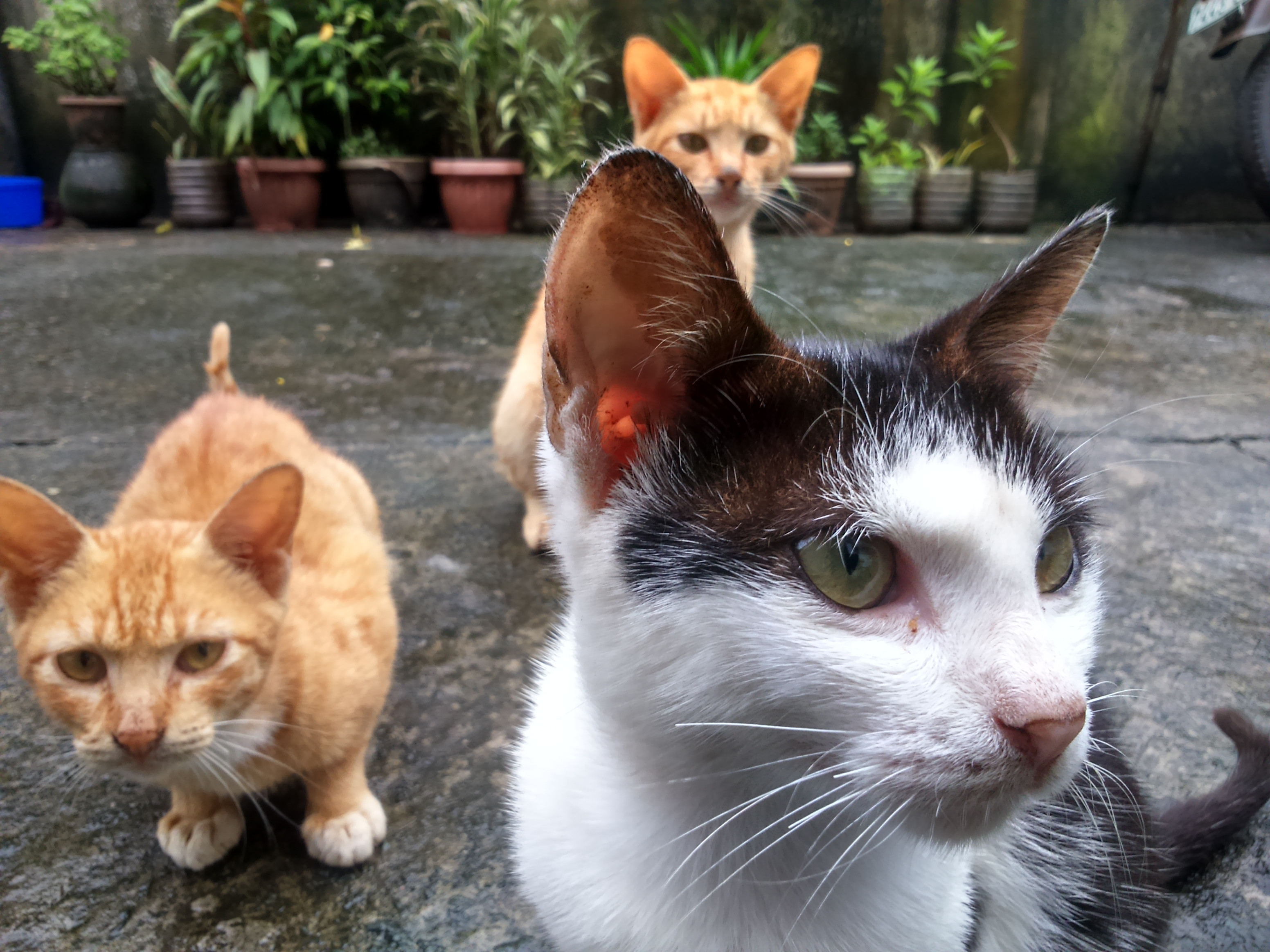 Cats are the perfect pet for people who value independence and don’t have the time for walks. They’re fine left alone for a longer period of time and are not as high maintenance compared to dogs. Cats here in the county are often taken for granted and are even left to stray. However, many people make it a point to help care for the neighborhood stray cats and would even regularly feed them. When the Spaniards came to colonize the Philippines, they brought along with them horses. Today, horses have become an important farm animal, used for transportation and hard work. In places like Masbate, which is known as the cattle capital of the country, horses are regularly used in farms, as well as for tourism purposes. Some towns and even cities in the Philippines still use horse-drawn carriages (Kalesa and Tartanilla) as a way of transportation. Horses are also commonly used in the county for sports such as horse racing, polo, and equestrian competitive sport. Aside from the domesticated ones that can be seen in the aquariums, such as the ones in Subic and the Ocean Park in Manila, wild dolphins can be seen all thought the bodies of water in and surrounding the Philippine. In fact it’s common to see a group of them following boats that are sailing from one port to another. These intelligent and sociable creatures have fascinated us for so long. There are even many stories of local fisher men being saved by dolphins from drowning in the open sea. Since Dolphins are rampant in the waters, many beach and fishing communities here in the Philippine offer dolphin-watching activities. 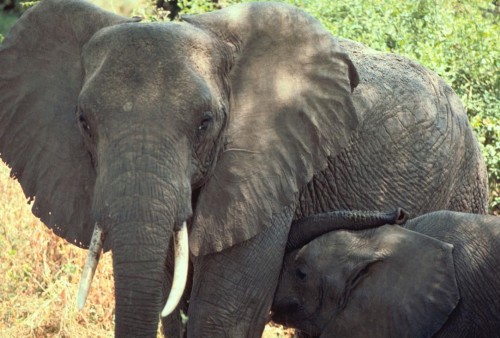 Another animal that’s not native to our land, this giant mammal is known to be a creature respect and even worship in some of our neighboring countries. Others see this animal as a working animal. Our neighbor Thailand has been domesticating these giants for transportation and as beast of burden for centuries. However, they’ve recently taken better care of them. Many elephants are also featured in shows and circuses because of their intelligence and trainability.  Like lions, many zoos here in the Philippines keep animals as attractions, so we don’t have to go far to see them. 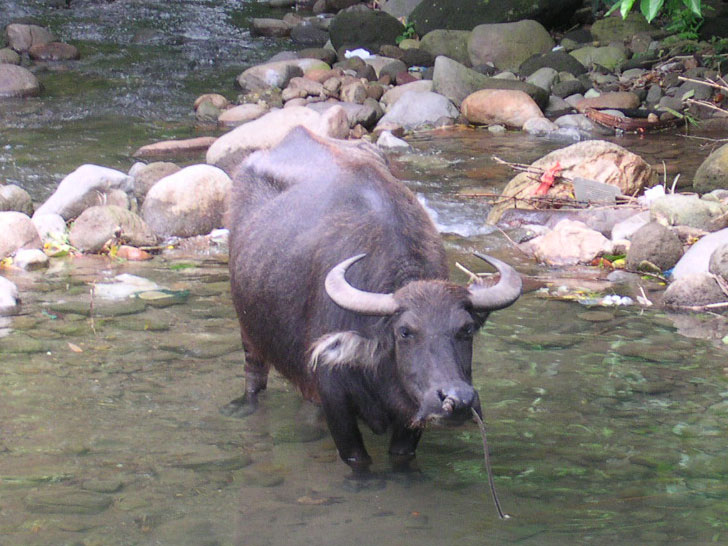 Hard working and resilient, there’s no wonder why the carabao made it on the most popular animal list. Carabaos are a farmer’s best friend. Since a majority of the agricultural sector in the country still use old methods of preparing the land, carabaos help till and plow the land to get it ready for planting. Also known as the Asian Water Buffalo, the carabao is the Philippines’ national animal, representing our patience and resilience as a people. Filipinos have a deep love and respect for these animals. There are even a number of local festivals in the rural areas that showcase and celebrate them. 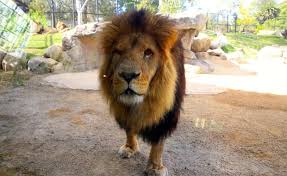 Lions are not indigenous to the Philippines, but they probably rose to fame because of the hit Disney movie The Lion King. These great cats represent bravery and strength and are known as the king of the jungle. They can weight from 126.9 kg (280 lb) to up to 189.6 kg (418 lb) and have head-body lengths ranging from 170 to 250 cm (5 ft 7 in to 8 ft 2 in). Male lions grow bigger than female lions and are identified by their mane. Thankfully, you don’t have to travel all the way to Africa to see lions. Some zoos in the Philippines care for lions and even breed them. 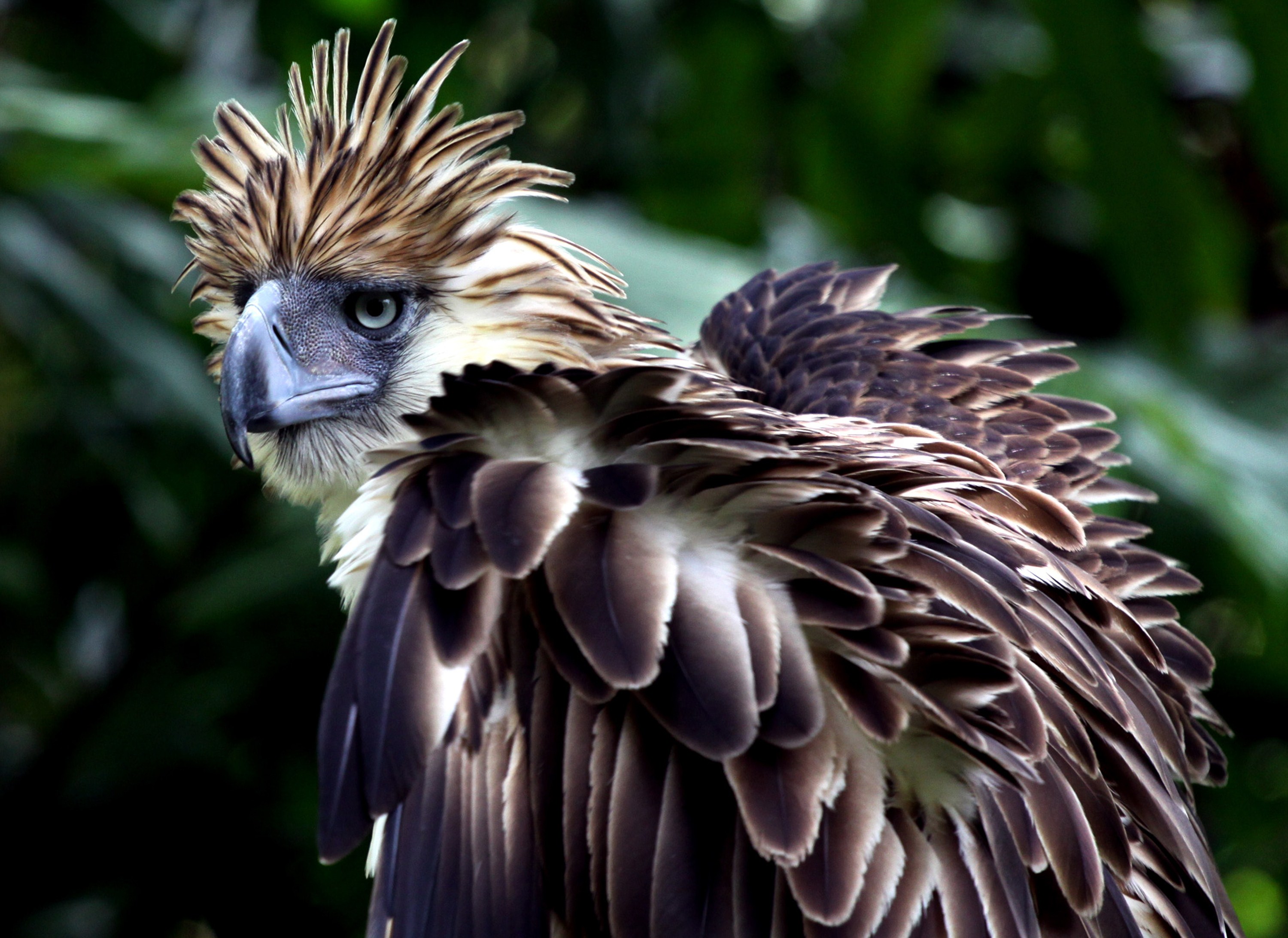 Almost every single Filipino knows this bird. Also known as the Monkey Eating Eagle, this massive bird is famous for being our national bird. Philippine Eagles became even more popular when Pag-asa, the first eagle bred and hatched in captivity, was born on 1992. They can grow to about 86 to 102 cm (2.82 to 3.35 ft) in length and weighs 4.7 to 8.0 kilograms (10.4 to 17.6 lb). These majestic birds reigned in the eastern parts of Luzon and the Visayas, as well as the whole of Mindanao. However, extreme deforestation and poaching has caused their population to severely drop over the past century. Today, the Philippine Eagle is tagged as critically endangered in the IUCN Red List of Threatened Species. 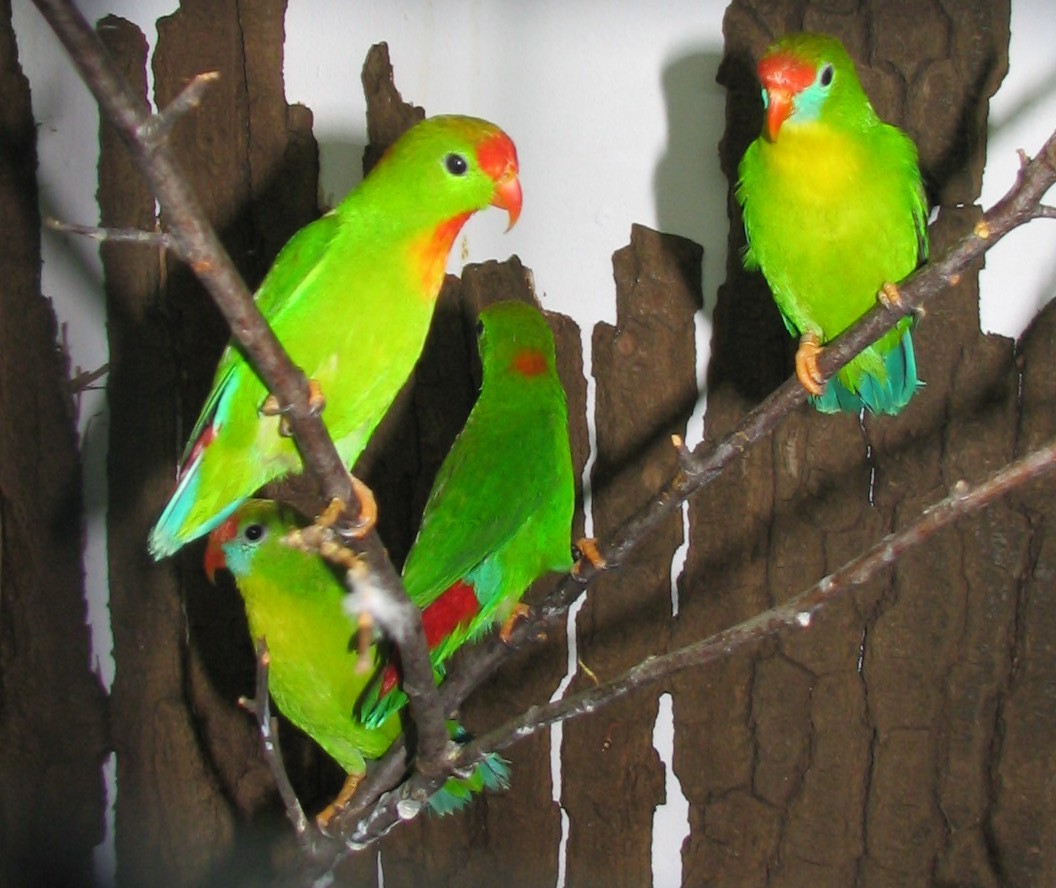 Our fascination towards parrots mainly come from their ability to mimic human speech. Because of this, they’ve become a popular and interesting pet. Researchers say that parrots have been around for more than 50 million years. Historical icons, namely Alexander the Great, Marie Antoinette, and Theodore Roosevelt, had pet parrots. Their cute beaks are more than just to help them eat. They use this like a third claw, gripping on to things to help them move. Parrots come in all shapes, sizes, and colors. They also have a pretty long lifespan, ranging from 65 to 80 years. Some of them even outlive their owners. We better know this animal as a source of food more than anything else. We have dishes like Sisig, snacks like Chicharon, and the ever popular Lechon, which is a whole roasted pork often serve during special occasions. Pork is something that just can’t seem to disappear from our diets. However, they’re slowly becoming more popular as pets, especially in the western countries. Although they’re not as smart as dogs, pigs are actually easy to train and are very responsive. According to animal experts, they have the same cognitive skills and level of awareness as a 3 year old child. Pot-belly pigs are the most common type of pet pigs since they stay small, but it’s best to do some research before you get one.

What animals do you think should be on the list? Leave us a comment or a suggestion below. Don’t forget to share this article and spread the love to our furry, feathery, and scaly friends.