ICYMI: 10 Things you missed about the “Plastic-eating” Bacteria

The Philippines has been undergoing a plastic crisis. The number of accumulated plastic waste of the country has grown to more than 6,237,653 kilograms each day. No wonder, we earned one of the top spots for the world’s contributor of plastic pollution. 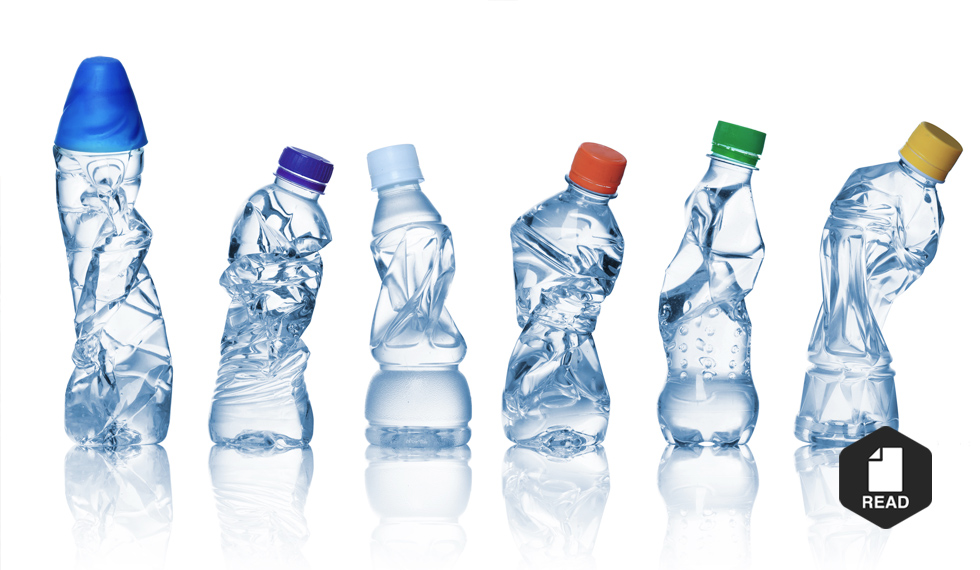 For years, environmental advocates have been warning and encouraging Filipinos to do away with the use of plastic. But even with the intense struggle, the number of marine animals dying and suffering because of irresponsible garbage disposal has been growing. This is why, the discovery of the Biology Department of the University of the Philippines is a breakthrough in giving hopes that something can still be done with regards to this seemingly unanswerable problem.

So what is this “Plastic-eating” Microorganism that they have discovered?

As the researchers pushed for the continuity of this study in order to determine the needed distribution and population of the polymer-degrading microorganism in order to formulate “microbial consortia” which is used in biodegrading plastics, may we also take part in the urgent call of nature for its protection and sustainability. May we learn that the solution to this problem is not only on the hands of those environmentalists and researchers but on each and every one.