They’re full of charm, it’s a given. But you have to give credit where credit is due. These actors and actresses and entertainers not only conquered the hearts of millions, they’ve managed to put their feet on the ground – and draw a career that’s more lucrative than most. 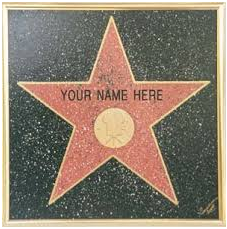 Sure, they have their shares of scandals. Some pretty recent and some pretty nasty. In spite of the terrain, of the harsh critiques, the nitpickers and streams of tabloid rumors, they’ve managed to come out clean and thriving. They have kept their nerves of steel. Now, they not only earn the distinction as most cherished, they join the ranks of the most shrewd.

Presenting, ladies and gentlemen, 10 of the most financially secure gods and goddesses of entertainment in Philippine society: 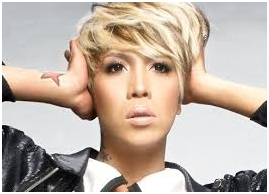 With a series of top-billing blockbusters, Jose Maria BorjaViceral or Vice Ganda has cemented himself into the national consciousness becoming a household name in the process. Credited to be the first openly-gay endorser in the Philippines for a major brand, Globe Telecom, success seem to follow him wherever he goes. 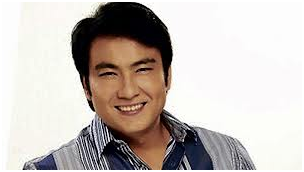 Belonging to the old rich in Cavite, Bong Revilla has a slew of movie blockbusters. Rising from being the Vice Governor of his province, he used to be the chairman of the MTCRB and is now a senator of the Philippine republic. 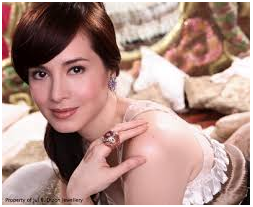 Born to a wealthy family in Ormoc City, it seemed fame and fortune were destined to be hers from the very start. A most prominent TV host, Lucy Torres recently won in the May elections and is the House representative for the 4th District of Leyte. If there was a contest on the most endorsements for a Filipino star, Kriz Aquino would be one of the major candidates, if not the ultimate winner. With a very successful morning talk show and rumored stocks in ABS-CBN, the president’s sister is one TV face most people will easily recognize and never forget. Additionaly, she owns string of businesses (e.g., restaurant, agency). 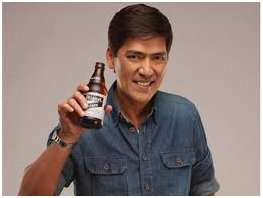 With a string of blockbusters to his credit, recent My Little Bossingsincluding, Bossing Vic Sotto has been a staple in cinema superstardom. He is one of the most prolific product endorser today rivalling Kriz Aquino and is one of the pillars of the GMA Network. 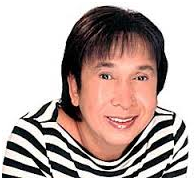 Ricky Reyes is one star-turned-businessman whose success has literally changed the countryside. He has gone a long way from the time he started sweeping floors and today owns the 44-branch network of Gandang Ricky Reyes Salons. With 4 mansions and 4 houses, he has kept his feet on solid ground, giving back to the poor by teaching them in his Ricky Reyes Learning Institute (RRLI). 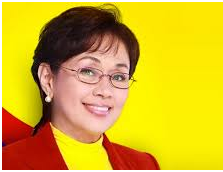 The Star for All Seasons, currently the governor of Batangas seem to be enjoying greater heights more than ever. She reportedly owns lots of posh houses in Ayala Alabang and Tagaytay Highlands. 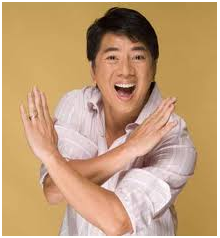 The top-billed comedian has amassed massive wealth since he’s taken the lead in the show host department. Many people have viewed the 40-something star as a bringer of hope. Owns 2 yachts, lots of cars and 4 houses and has invested in real estate (e.g., Wil Tower Mall) and restaurant business. 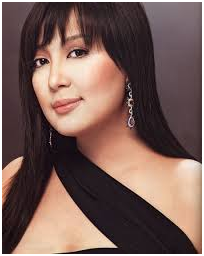 The wife of an ex-senator, Sharon has been one of the most successful acts in town with over 40 albums and 53 starring roles. In 2011, she inked a 1-billion contract with TV5 network. It is said she owns 5 houses in very exclusive villages and gated subdivisions. Added to this, she’s got dozens of “Hermes” bags, valued at 3 million pesos each.

Estimated worth: over Php 1 billion 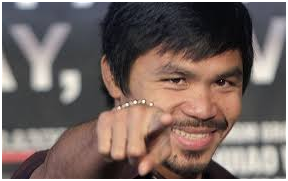 With all the acclaim he’s gathered and with all the big-pursed fights he’s fought, it’s no wonder “The Pacman” will land in the top spot – not to mention a string of product endorsements. The best thing is he’s managing his wealth well, investing in retail, real estate and various businesses, careful not to follow in the footsteps of top boxers who are now paupers (e.g., Mike Tyson).

For more of the nitty-gritty, please dive here.

There you have it, folks. Another Top 10 offering fresh out of the oven baked just for you. Feel free to drop us your 2 cents if anything comes up in the comments section below and please join us in spreading the good news. Share this little info-tainment. Just a few clicks and voila!
Entertaining people is sometimes chaotic, true, but as the great Pacquiao aptly reminds us, “Boxing is a sport. We allow each other to hit each other, but I’m not treating my opponent like my enemy. We’re doing a job to entertain people.”