Talent is bound to draw attention. Given the seemingly-superhuman feats that these certified Pinoy athletes have done, it’s no wonder they’ve gained national, if not worldwide acclaim.

But the trophy is just half of the story. For every Pacquiao that made it, there are thousands and thousands of wannabes who practice day-in and day-out hoping to get their fair share of fame and fortune. Sadly, though the door is open to anybody who wants to give a shot, only the deserving gets to bring home the prize. 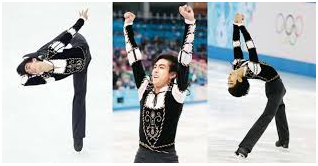 Folks, it’s a pleasure to bring you, the 10 of the most renowned athletes today: 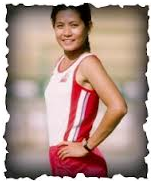 Lydia placed the Philippines on the map in 1982 Asian Games demolishing all competitors in the 100-meter dash, thereby earning the moniker “fastest woman in Asia”. She topped the feat in the 1986 Seoul Asian Games winning gold in the 100-meter and silver in the 200-meter race. 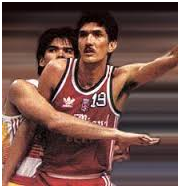 Dubbed by experts as the best player of all time to grace the Philippine Basketball Association, Mon won an unprecedented 4 MVP awards and 19 PBA championships in his career. His record in total number of blocked shots and rebounds is still unsurpassed in the league even up to today. 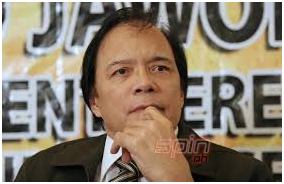 He may not have amassed the same numbers compared to Mon Fernandez, but Robert Jaworski is arguably the most popular player of all time, creating legions and legions of loyal following. To his credit, he is the oldest player to grace the PBA court. With an unmatched popularity, he soared to become one of the senators of the nation. 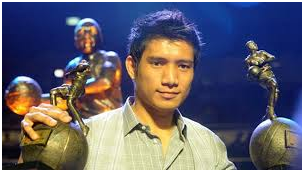 Not only has he amassed point on court winning various MVP awards in the PBA, James Yap has become this generations quintessential basketball player. His fame was sealed when he married the Kriz Aquino, sister of the sitting president, though they’ve since parted ways already. 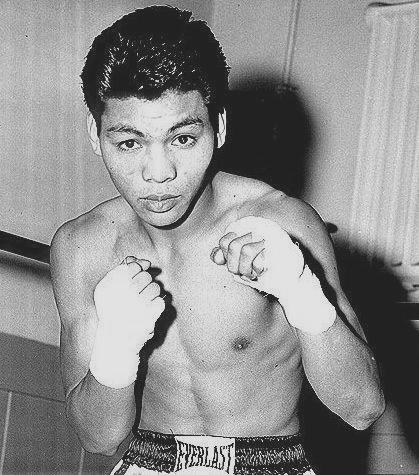 A pure Cebuano, Elorde was a World Junior Lightweight Champion in 1960 and is credited to have held the title the longest even up to today. Inaugurated both as a WBC and WBA champion, he opened the door to future champions like Pacquiao. His legacy is sealed a common bread sold nationwide has been named “Elorde”. 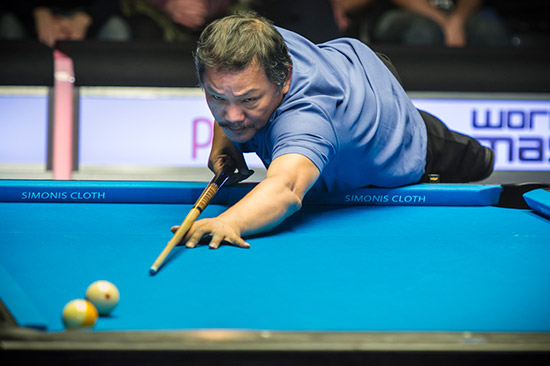 In billiards, he’s not named “The Magician” for nothing. But his record may be hard to beat, winning 82 international titles along with 13 world titles. Top that. 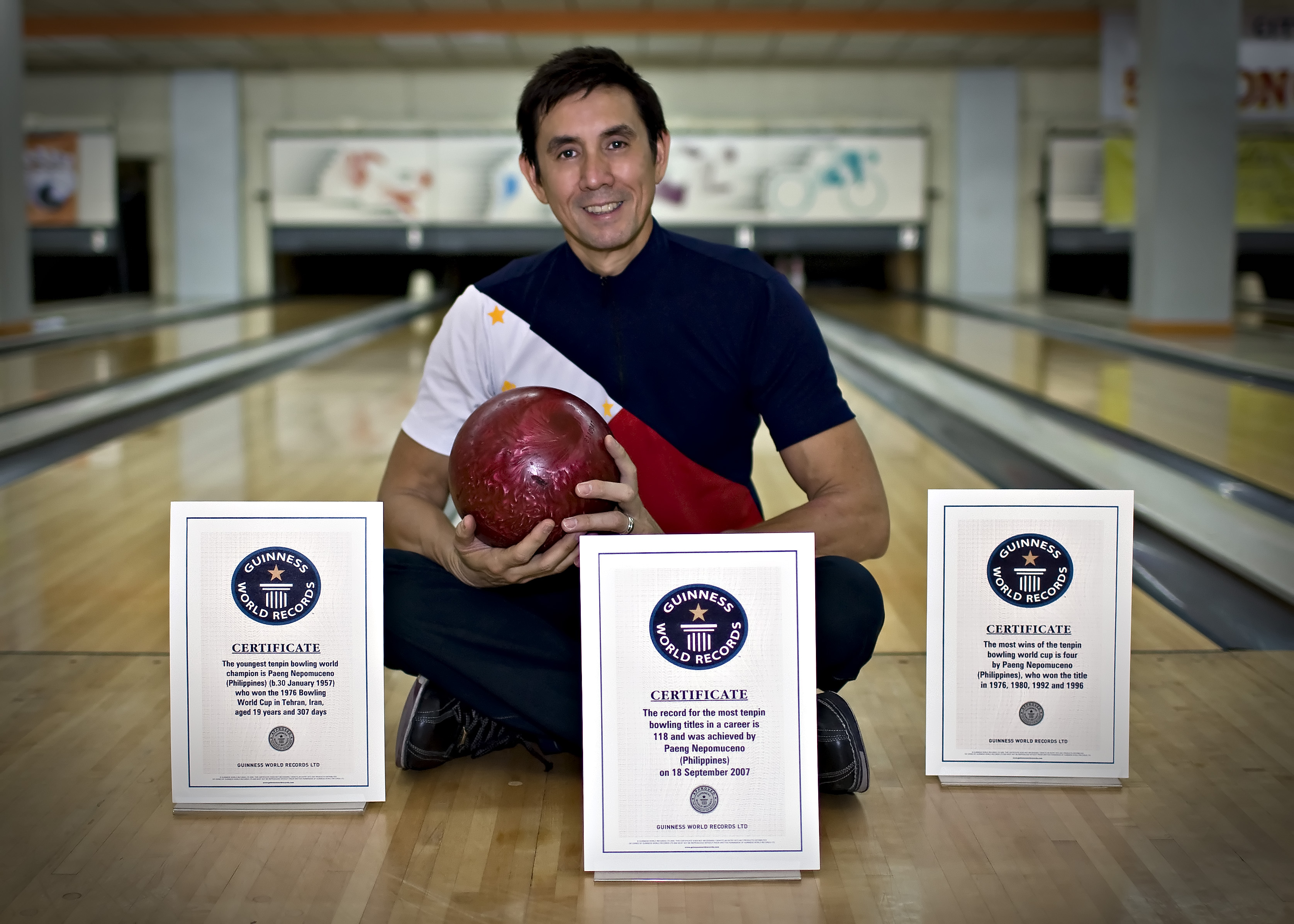 Not only nationwide success, Nepomuceno has been dubbed the greatest bowler in the sports’ history. With an impressive array of trophies, Paeng has won six World Bowling Championships and is the only athlete to have won a championship in three decades. For that he is the first male bowler to grace and be inducted at the International Bowling Hall of Fame. 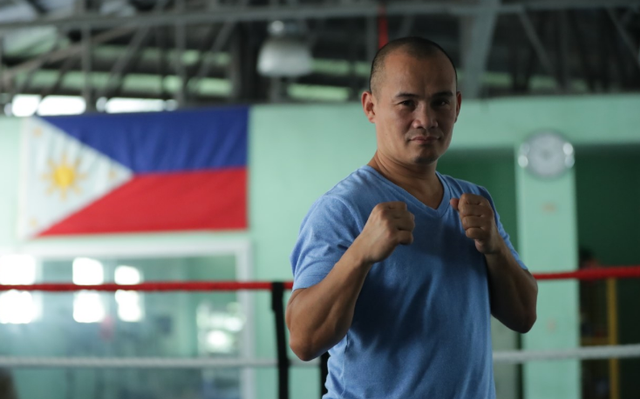 Onyok made Filipinos proud giving them a silver medal in the 1996 Olympics, a first. Though there were gold medals already won by Filipinos, these did not count in the overall tally as these were in wushu, tae kwon do and bowling, events that were considered exhibition at that time. Today, he is a staple in TV sitcoms. 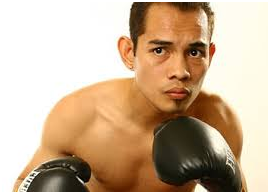 There is only one boxer that has managed to eclipse Nonito, and it’s Manny Pacquiao. With a 26-win undefeated streak, and being a four-division world champions to boot, this switch-hitter – capable of switching from southpaw to orthodox – is destined to carry Philippine boxing to the next level. Exhibit A: Nonito’s latest KO win over long-time rival Darchinyan in 2013. Classic. Fame, fortune, power. Pacquiao has done it all. The most famous athlete Philippines has produced the “PambansangKamao” holds the distinction as the first and only eight-division world champion. Making boxing powerhouses like Mayweather to conjure all excuses not to fight him.

As a nota bene, I give credit also to Michael Christian Martinez. Even without full support of the Philippine government, he made us all proud in the Sochi Winter Games.

If you’d like more of the details, please drop by here.
That’s about it, esse. Our newest Top 10 offering to you. Hope that didn’t leave a bad taste in your mouth. If it did, please drop us your 2 cents in the comments section below.

And once again, allow me to enjoin you: Join our Elite Dissemination Club. Share this little bit of info to your best friends or best enemies, whatever the case maybe.

As Pacquiao brilliantly put it: Only in death will I relinquish my belts. Wow! Top that.