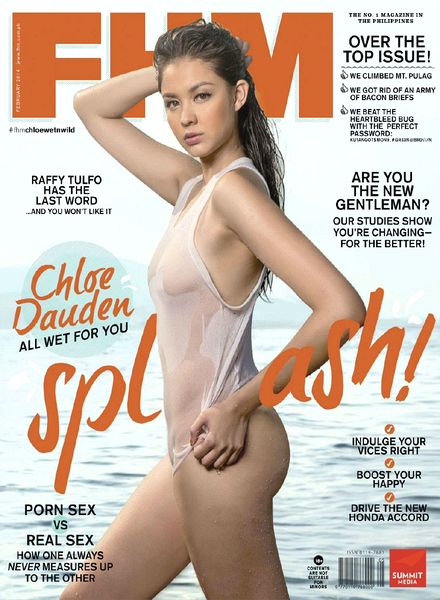 Being an object of desire is no easy feat. But these beauties really cruise through. Not only have they the body to die for, their face speak of beauty that is the deemed so alluring many think they come from out of this world. And attract over 13 million votes from Las Islas.

In Planet Philippines, these 10 beauties rock the nation in 2014. Ladies and gentlemen, the most coveted women in the archipelago by popularity as tabulated by FHM in the year that was: Look at those long legs! Amazing! Jinri Park has been at it, and her love for the Philippines has produced phenomenal results. One classic example is her FHM rise to from #79 to Top 10. Where she used to belong only to the Top 100, she has edged closer and closer to the Elite of the Elite. And no one is complaining, most especially not her beau comedian and author Ramon Bautista, all it takes is a glance at her and you’d know she’s worth the attention – and more! 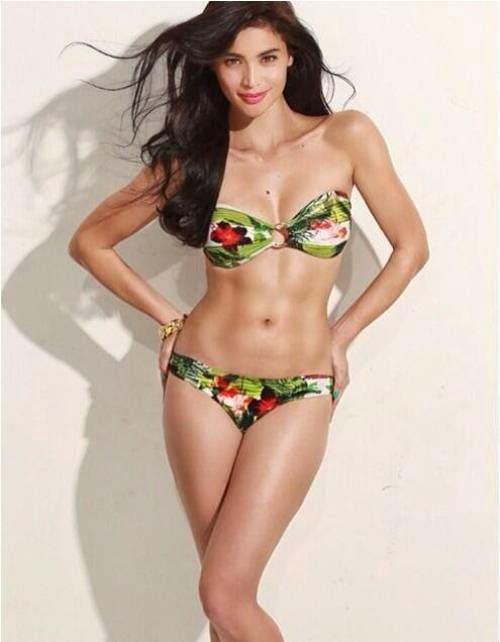 She may not be the best nightingale in town and her high notes may be wanting but there is no question Anne has become a sex symbol in Las Islas Filipinas like no other. You might ask how does her current beau ErwanHeusaff survive her singing true. But you certainly can cast no doubt on her irresistibility. Assuming you’re no BB Gandanghari, of course! 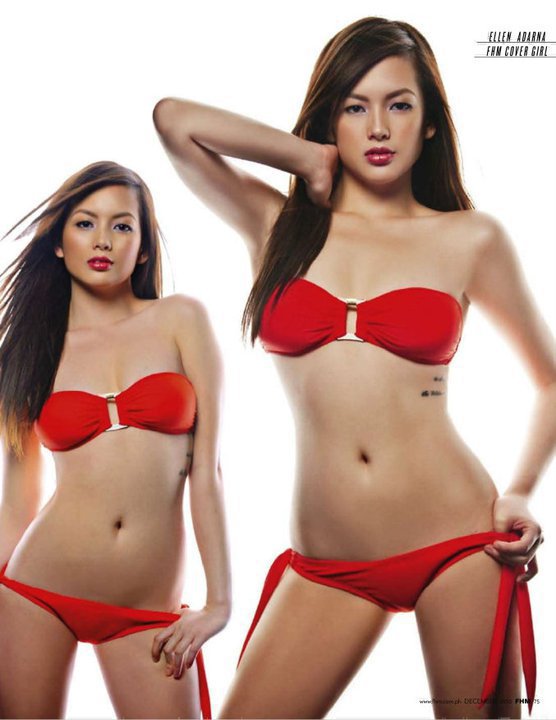 Ellen Adarna, the It girl, is one chocolate that would make every Juan drool. Conquering hearts in the online department, she has captured Planet Philippines attention in her daring roles in Moon of Desire. And judging from all her success, she definitely made her decision to stick it up with the showbiz worth it – instead of helping her family run their condo biz in Cebu. Thank Ellen for making a wise choice! 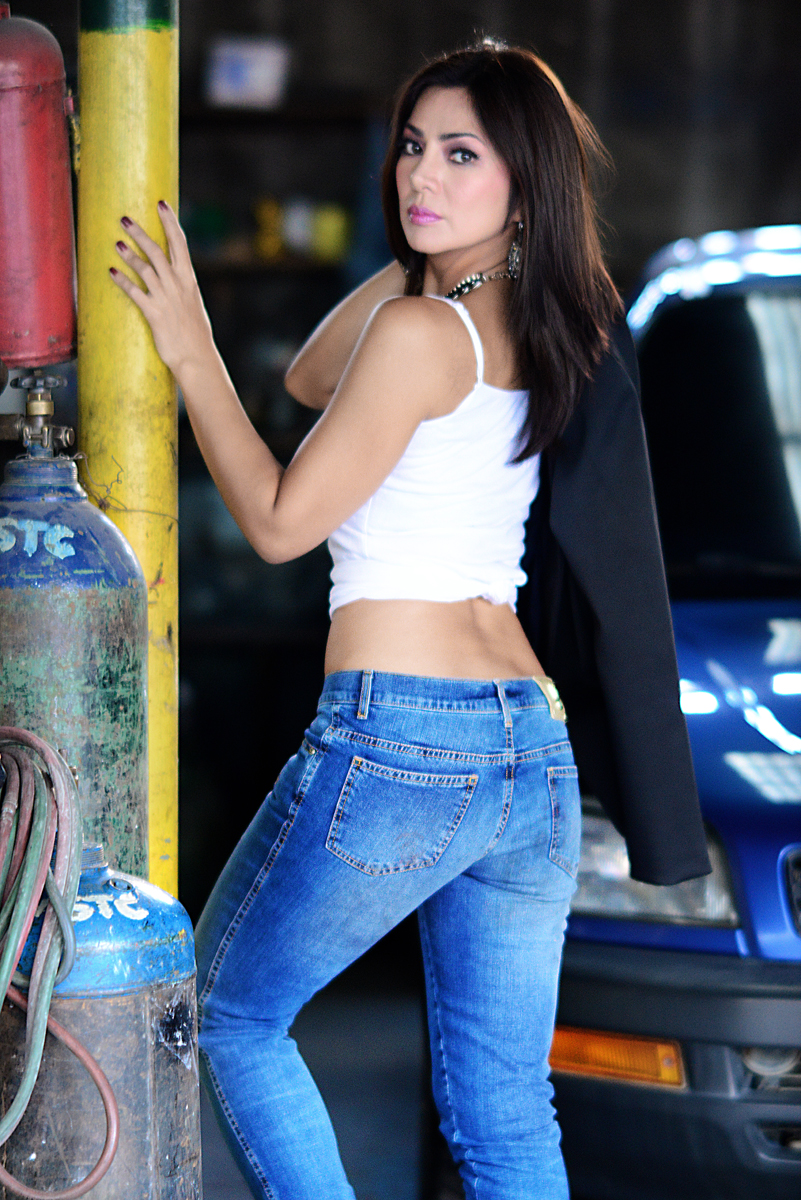 For a woman who is in her mid-40’s, Alice Dixson has redefined aging for every Juan. Topping even much younger candidates in this A-list. And if you were wondering if you read that sentence right, just take a look at her online presence, tap Google and voila! With her showing the way, there is no reason to say 40 is old, rather 40 is the new 20. Ravishing and most desired as she is!

And yes, Alice is most certainly single straight from a divorce. The question that remains now for all those bachelors out there is winning her heart. How do you win a former Miss International Philippines heart? Anybody dare to try? 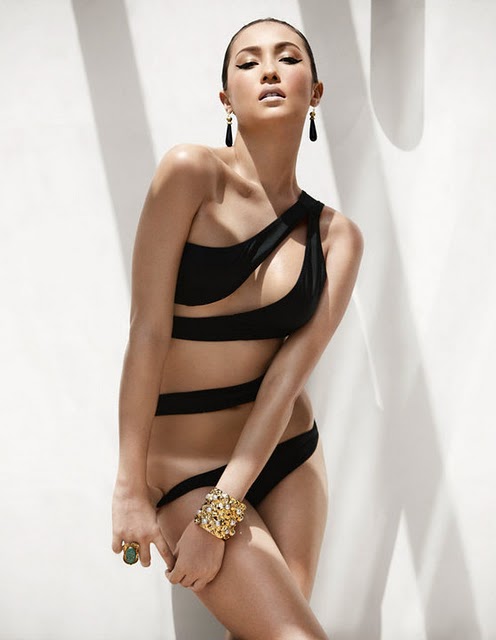 For everything that she is:Filipina VJ,actress, TV host, model,singer,fashion designer,painter, professional make-up artist, you’d be surprisedSolennHeusaff is one hot babe you dare not miss. Fact is, she has graced the Top 10 a couple of times, many believe dislodging her from the list would take more than just wishful thinking. Given a body like hers, of course! 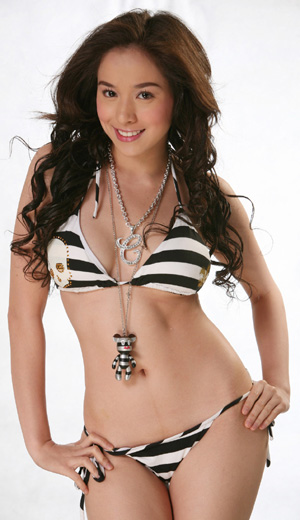 Whew! Wowowee! Look at all that chiseled body that resembles a Greek goddess of old! Except that this one is true blue Filipina.

Named Ara Marie Cristine Reyes, Christine first made her public appearance in GMA-7’s reality TV show Starstruck but has since become a contract artist of rival ABS-CBN. And she has struck such a chord in every Juan’s heart, she has become a mainstay year in year out in the FHM Top 10 Sexiest. However, things might change in 2015 with her baby bump. 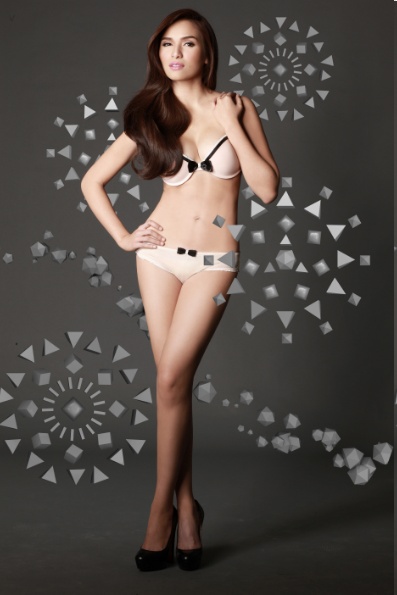 What makes Jennylyn Mercado amazing is she still rocks that body even when she has given birth to a son already, ceasarian birth at that? How was she able to maintain that figure is anybody’s guess. And looking at her resume will make you all the more amazed as she is not only an accomplished actress under GMA, she can hold her own in the singing department even against the best of the industry. Her released albums from Viva and GMA Records have produced several popular singles.

Now, all these accomplishments only makes us wonder all the more why would anybody in his right mind would break up with her. Love moves in mysterious ways, most definitely. 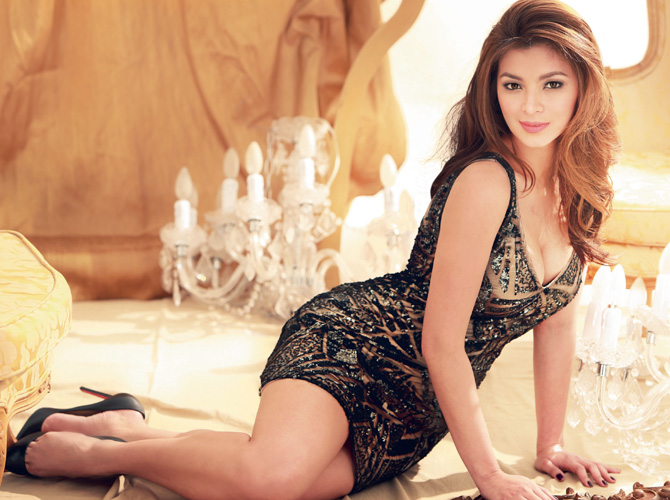 Fresh from her scorching-hot, top-grossing teleseryeLegal Wife, Angel has certainly made it a habit of garnering accolades after accolades, awards after awards here in Planet Philippines. With a ‘morena’ beauty she has embodied everything a Pinoy man would dream of, perhaps to a fault. And she is certainly riding on the waves of her success, amusing us with her award-winning acting and making us beg her to give us more! Not that we would want hack her Apple account like JLaw’s but we are certainly toying with the idea. And yes, with a body to die for she should forget Lucky Manzano for the moment. Now that would be a good idea, don’t you think? 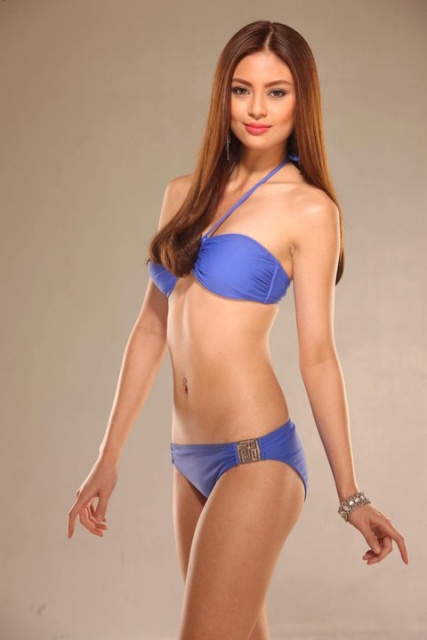 Although started at 10 with modelling, Sam burst into the scene when she became part of the reality series, Pinoy Big Brother. And her career enjoyed nothing but a steady rise, landing her modeling stints left and right and making her a household word in the process. Her beauty has captivated the hearts of many Pinoys on the small screen and the big screen and she held the title of FHM Sexiest consecutively from 2011 to 2012, just like her fellow KAPUSO star.

Her votes totaled over 1.4 million, edged only by the reigning queen. 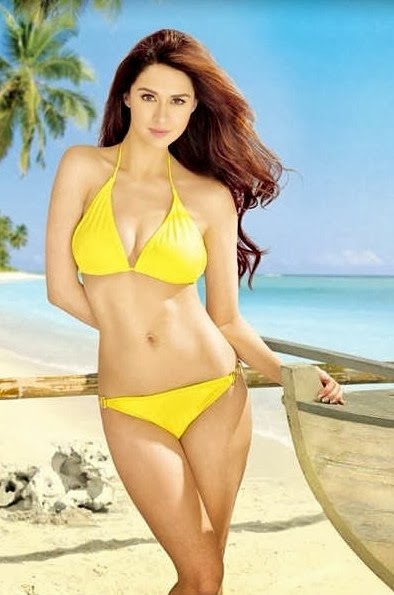 Hail the Queen! Garnering over 1.5 million votes of the total 13 million, Marian Rivera – now a Dantes – has truly caught the hearts of Pinoys like no other. And if topping this A-list is already an impossible feat for many, topping it for 2 consecutive years must be nothing short of miraculous. But this Spanish mestiza not only has done that, she has doubled her votes of 890,490 from last year. Not bad for a 5’2” actress. And to top all that she has secured GMA’s top-billed hunk too, making every other woman all the more swimming in envy!

Drop us your 2-cents in the C-Section below, should you feel like doing some shout-outs. And yes, if you want to drive some news down your social media accounts, just tinker with the Quick Share buttons below. No biggie!